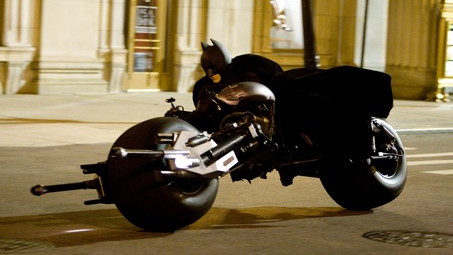 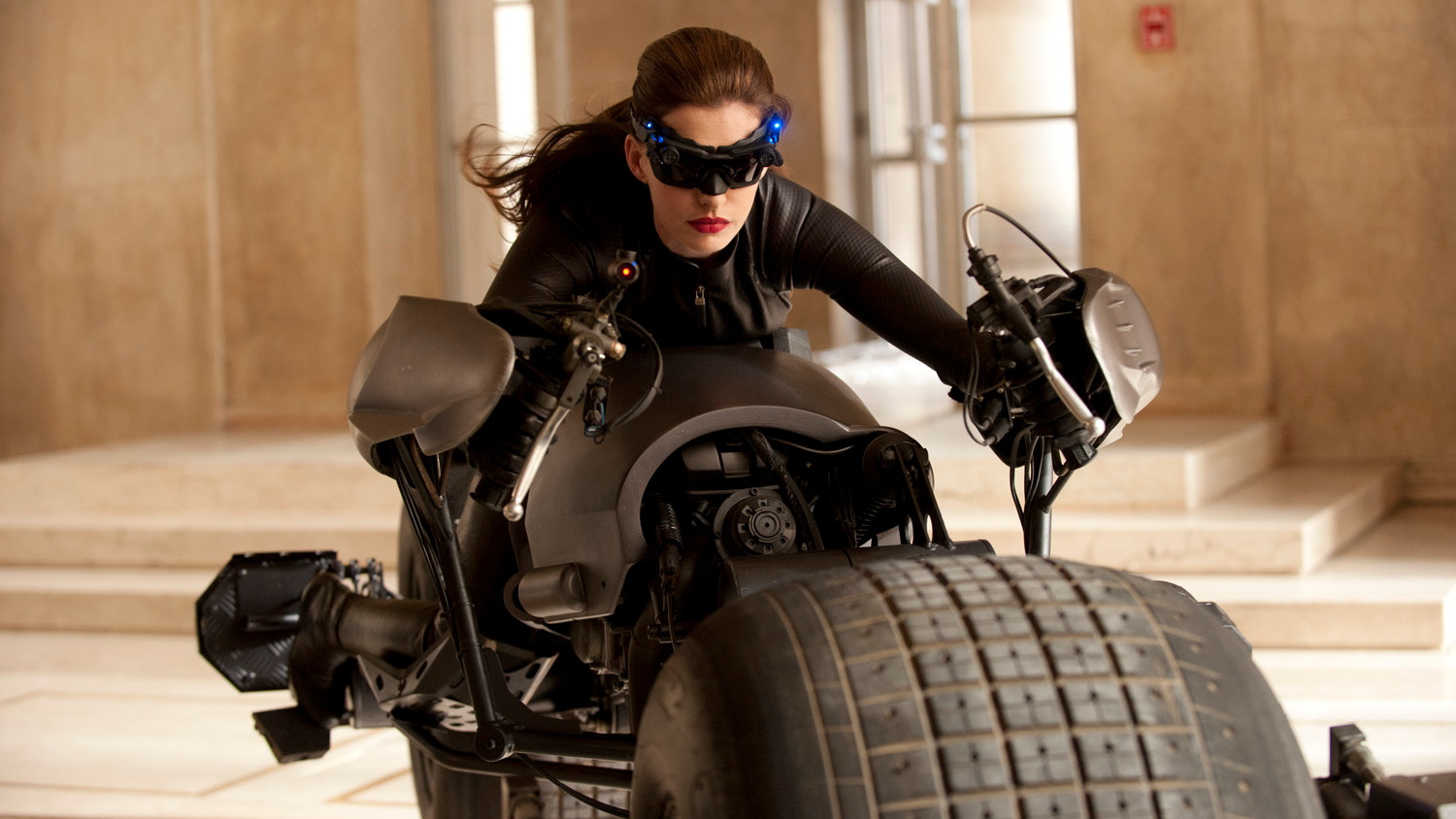 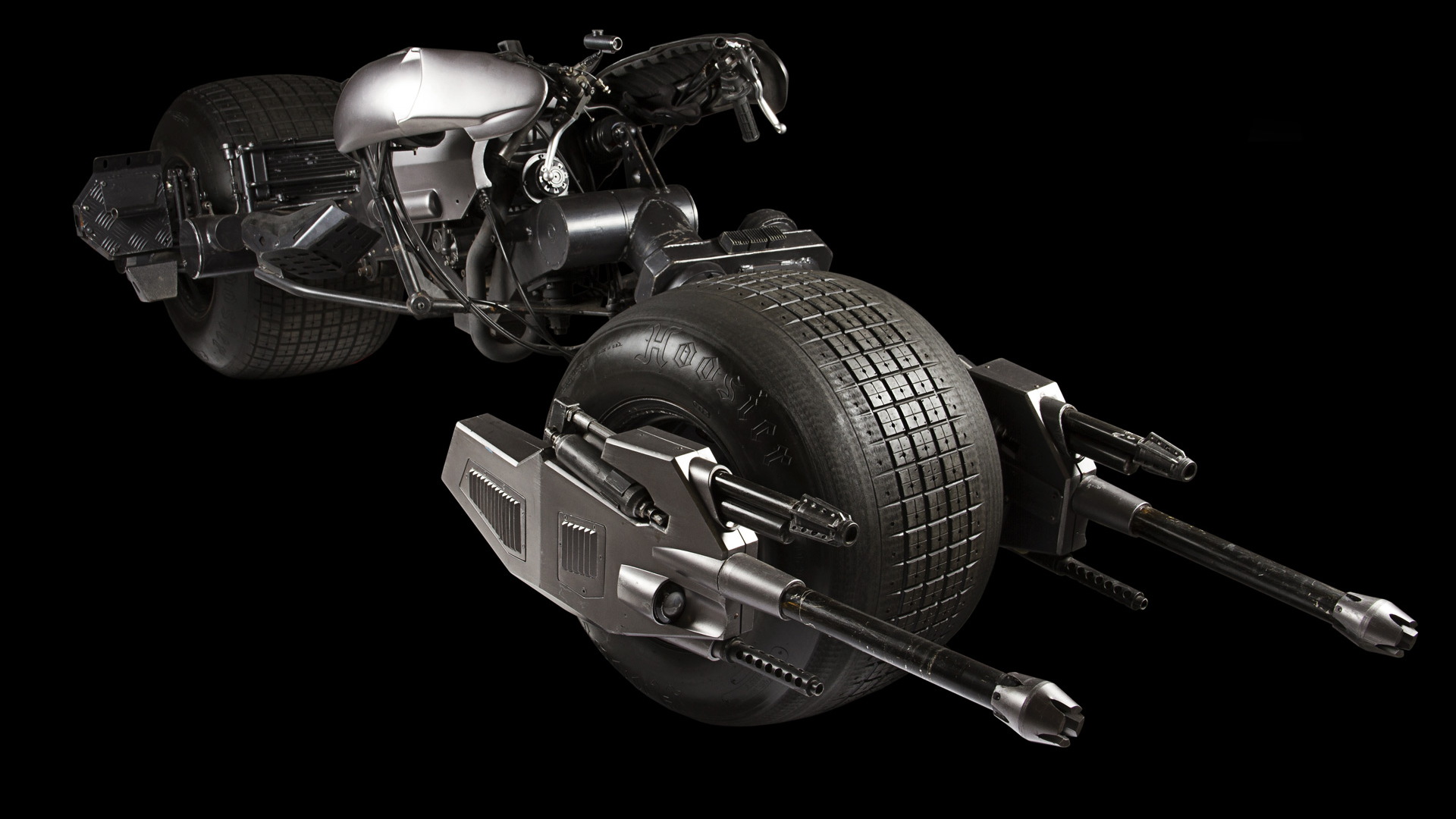 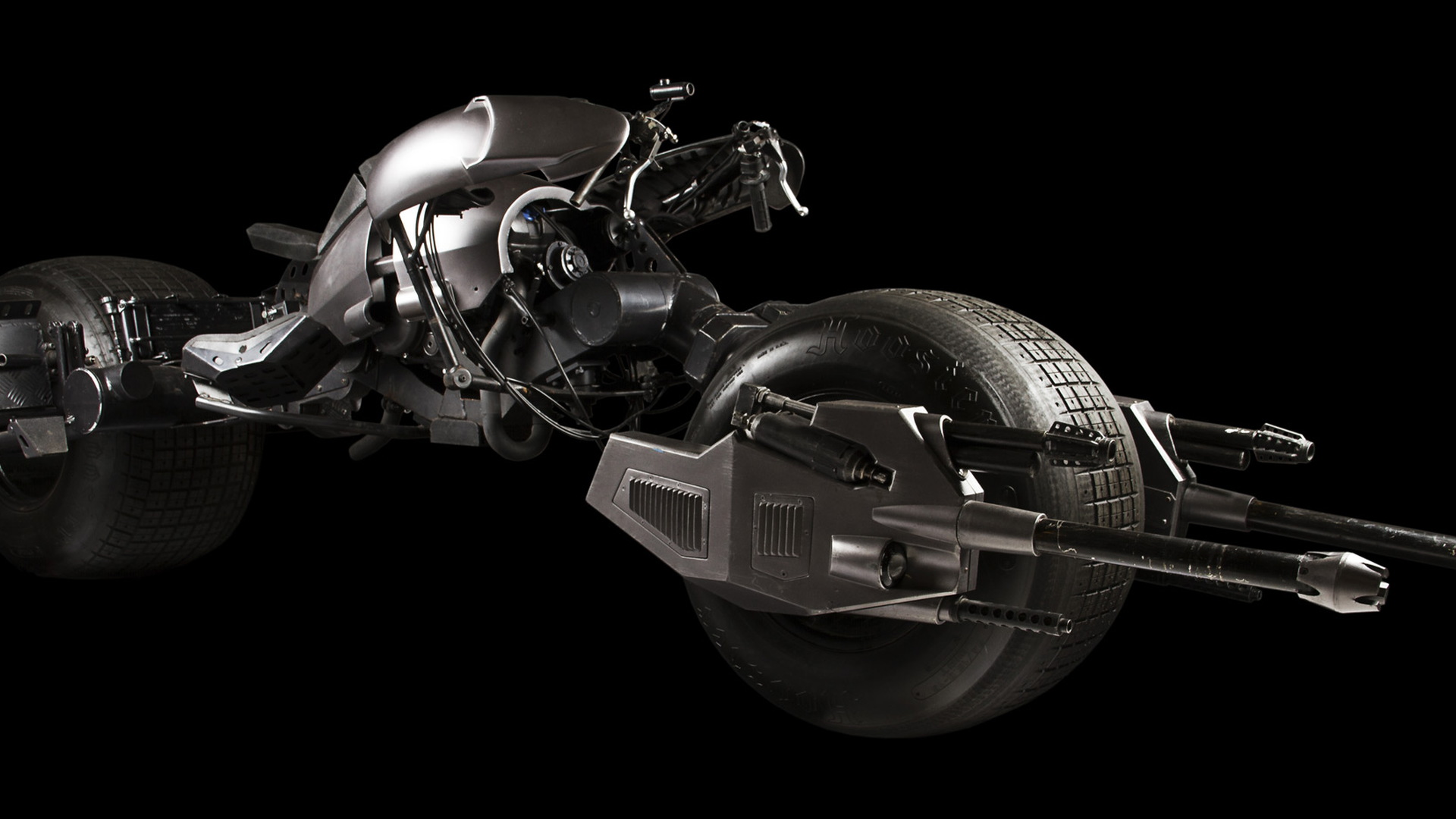 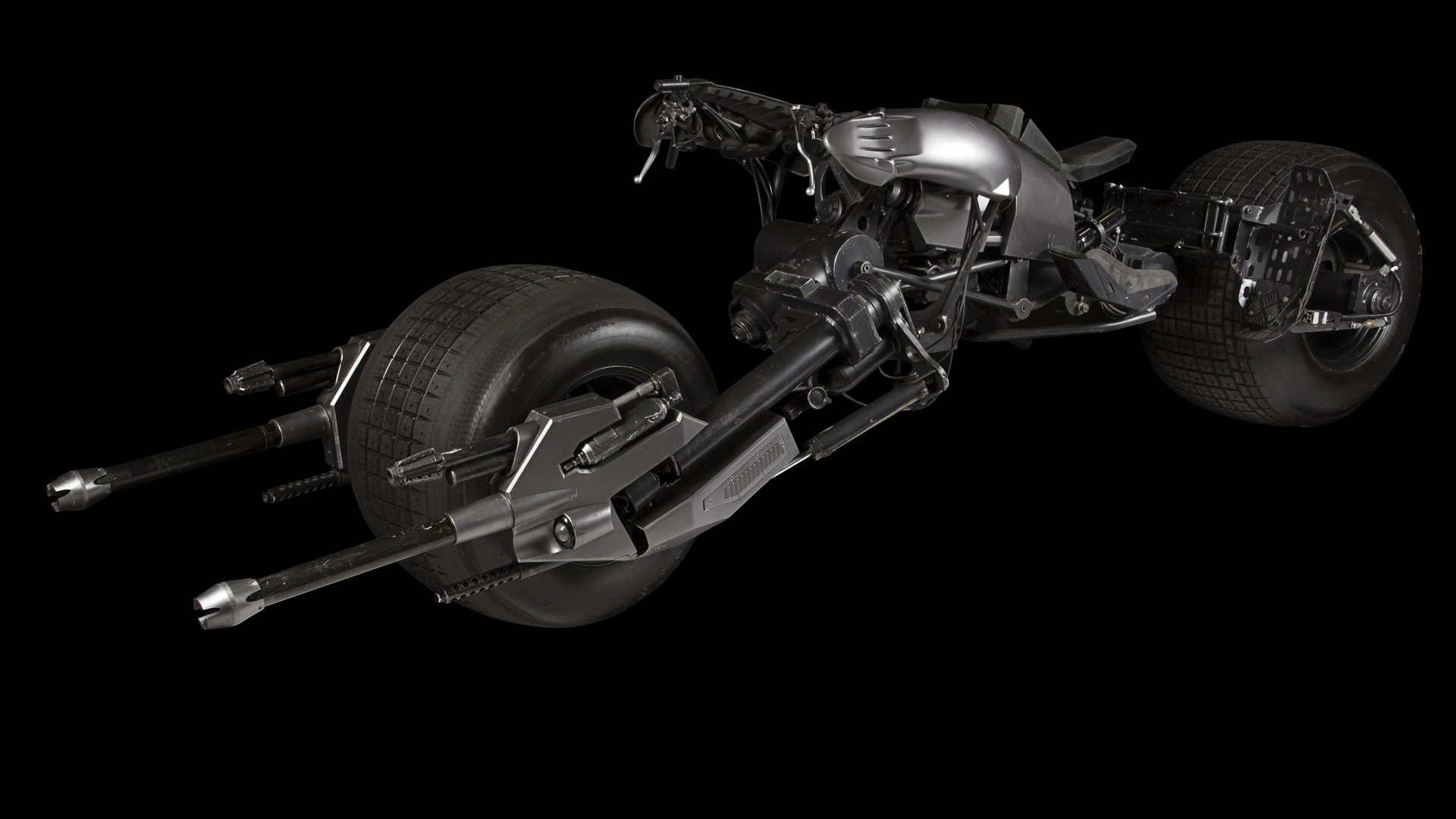 Regardless of your stance on the Christoper Nolan-helmed Batman series, it's safe to say that the vehicles employed by Batman in the Dark Knight trilogy are excellent.

The Tumbler is amazing. The flying machine simply called The Bat saved Gotham from certain doom. And the Batpod motorcycle took over when the Tumbler was disabled, and it's that last one that's the focus of our article today.

The actual hero Batpod used for the filming of The Dark Knight Rises was put up for auction by the Prop Store on Tuesday. The company, which has locations in London and Los Angeles, is an auction house for all things movie related. They get their hands on plenty of cool props that range from basic set pieces to wardrobes and even vehicles.

Batpod from ‘The Dark Knight Rises’

The figure was well above the pre-auction estimate which was between $80,000 and $110,000. It's certainly a lot of coin for a bike that's actually in non-running condition. The listing for this motorcycle does state, however, that it's in great shape despite being "well-used" for both the actual film production and promotions.

It's a custom build, as you'd expect. The chassis is completely custom and runs massive 31-inch Hoosier racing tires on both ends. A Honda 750-cc engine powers the rig and a fiberglass body hides the internal bits. There's a bit of weaponry up front and the rider touch points are covered in black foam to make sure anyone on it is comfortable.

What the bike requires is a battery, fuel tank, and throttle controls. We're pretty sure a crafty Batman fan could get this up and running quite easily.