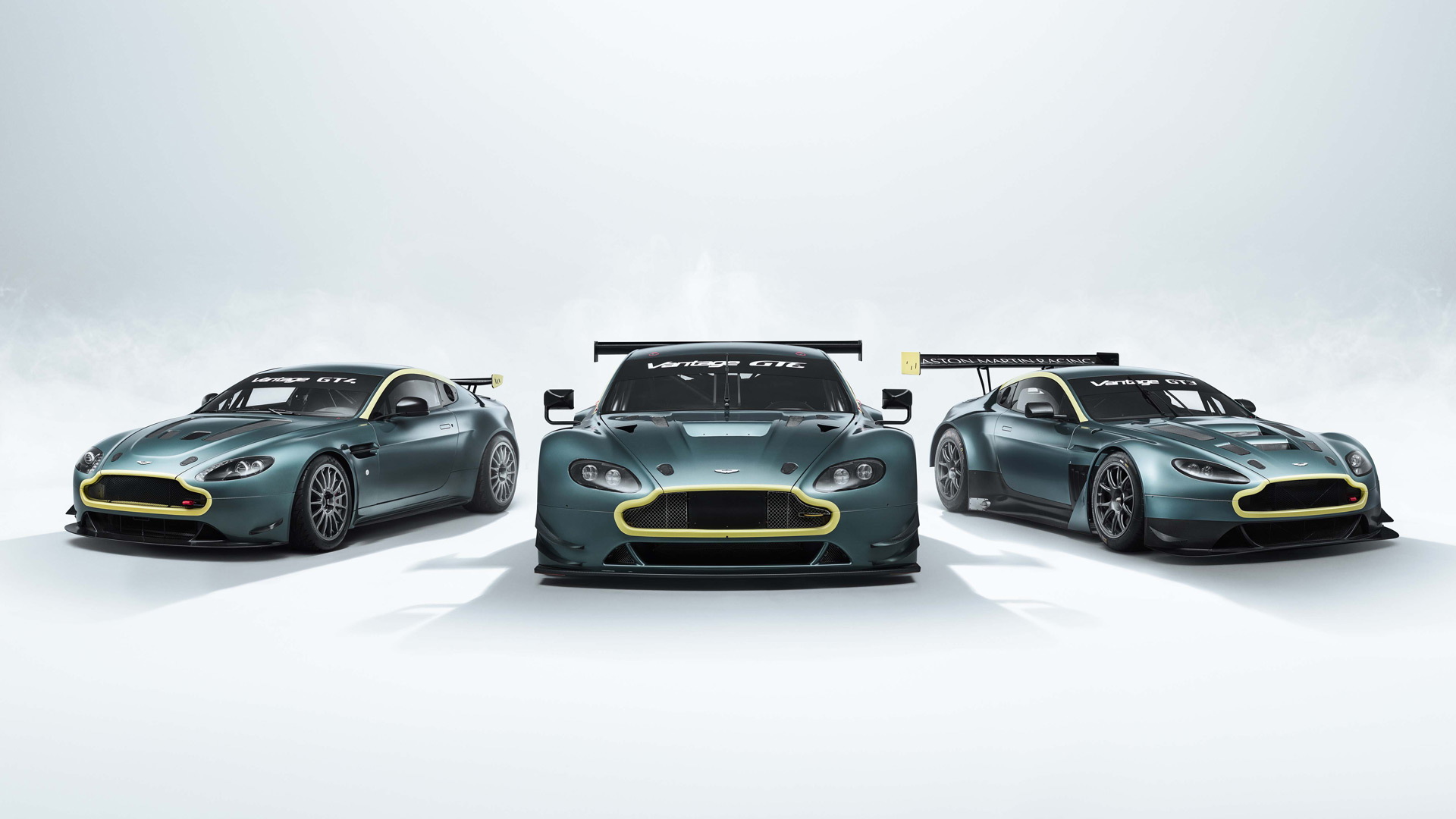 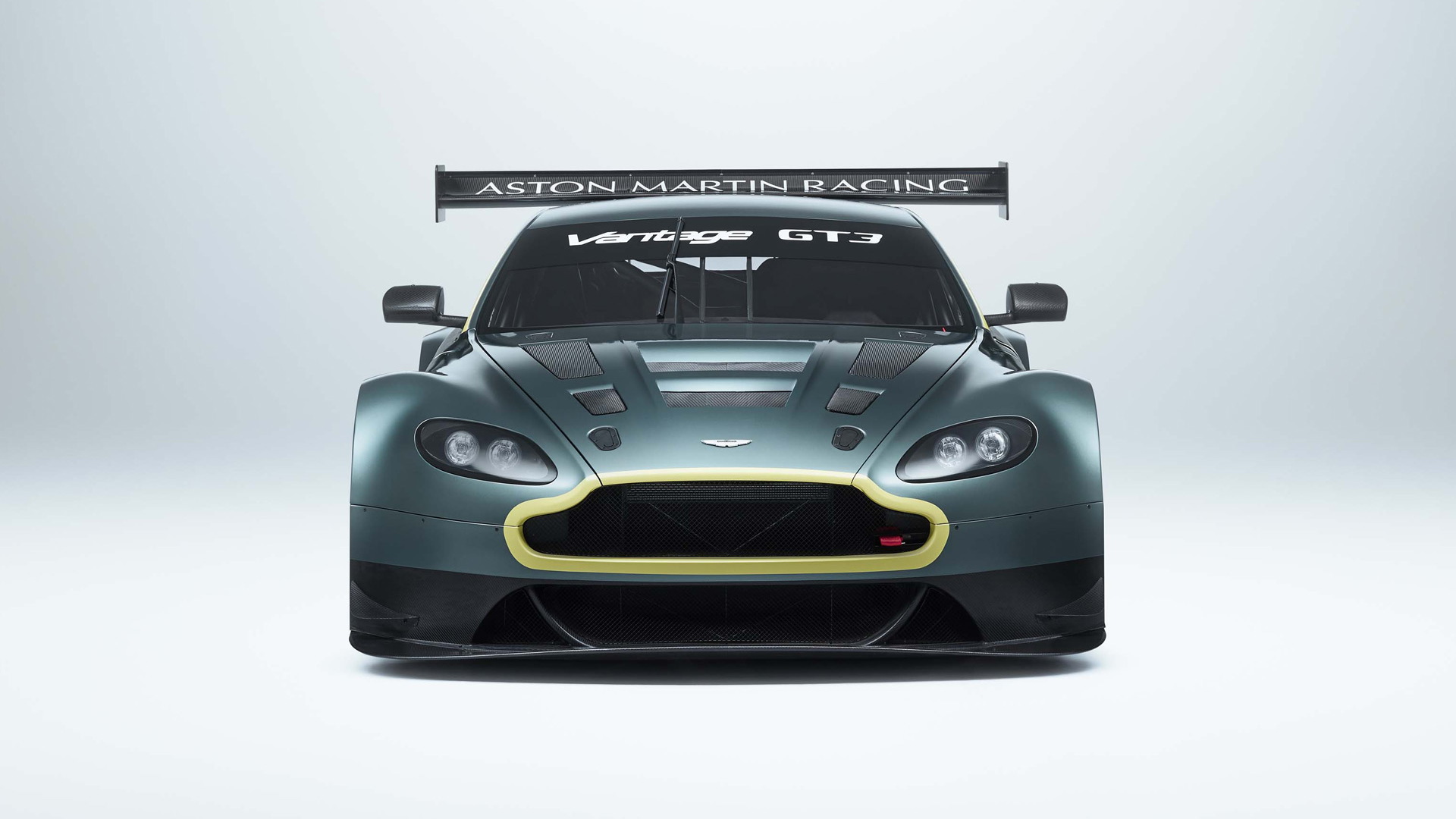 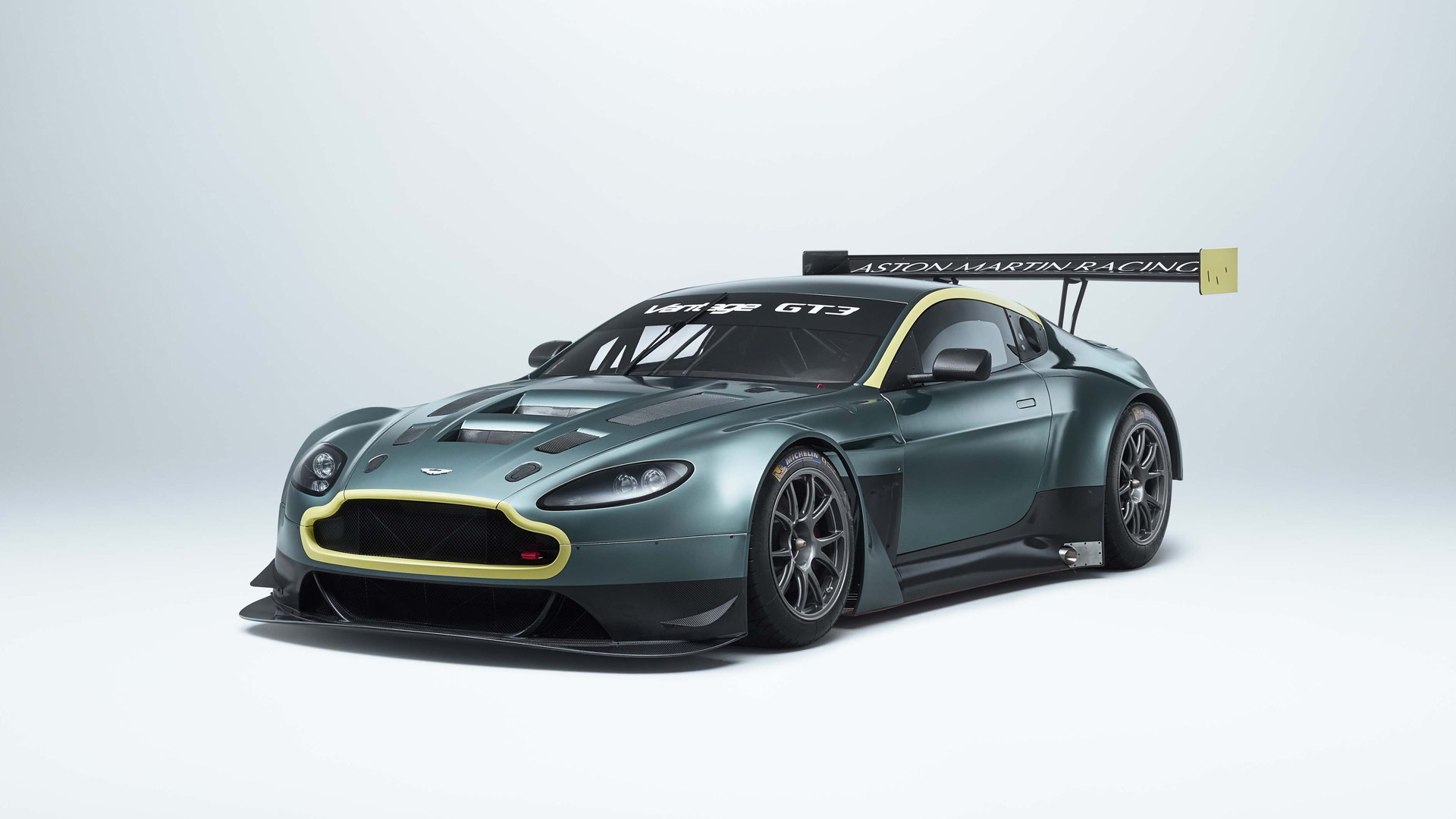 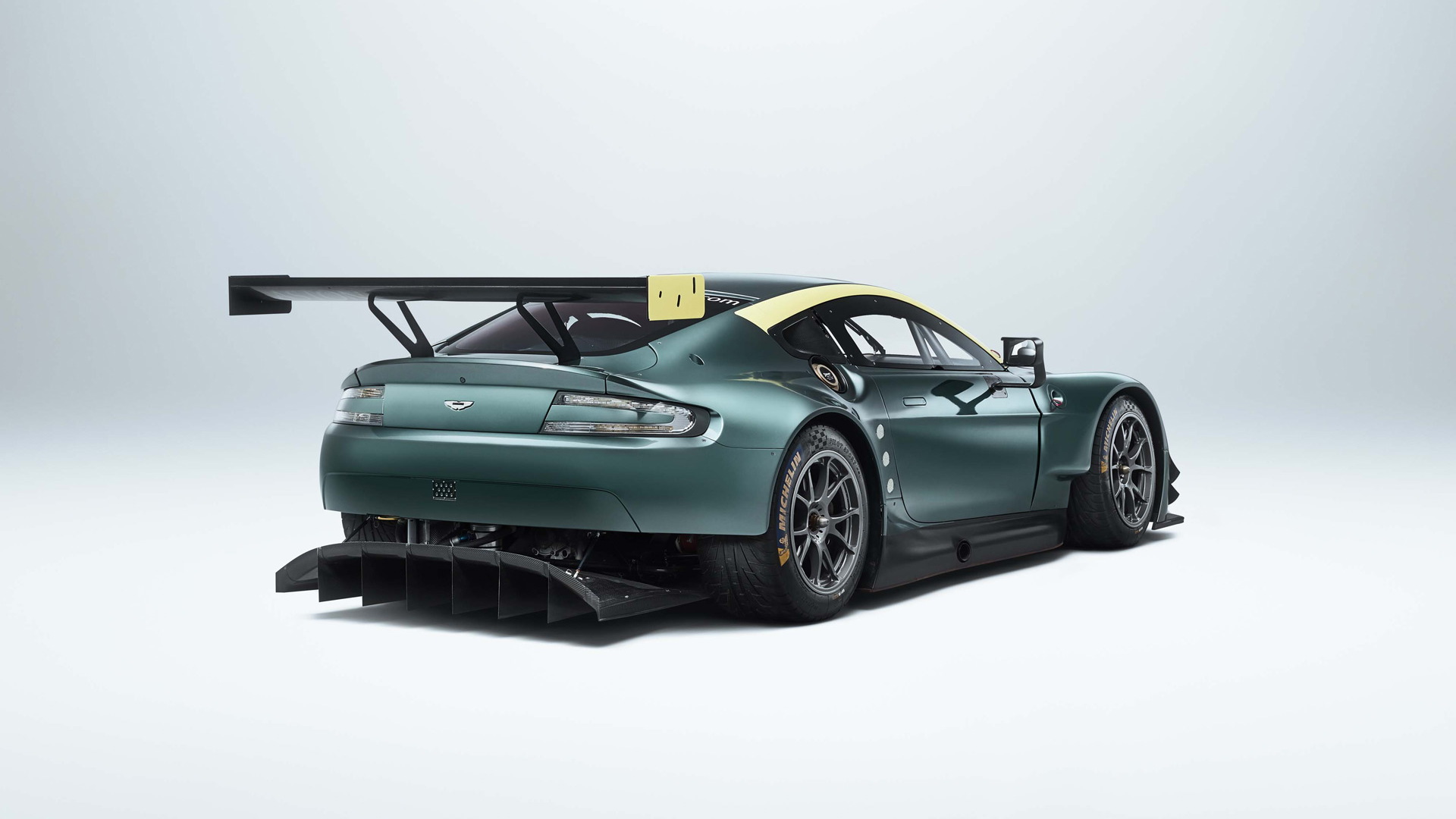 For lovers of Aston Martin's previous-generation Vantage sports car, the British automaker's official motorsport department has a special offer for you.

Aston Martin Racing on Monday announced an exclusive collection of three race cars, one each representing the V8 Vantage GTE, V12 Vantage GT3, and GT4 versions of the previous-generation Vantage.

The trio is known as the Vantage Legacy Collection, and only the single set is planned. Each car forming the set is finished in a matching livery of green with yellow accents, and pricing information is yet to be announced.

The set is made up of new, factory fresh cars, meaning they represent the last in the line of race cars based on the previous-generation Vantage—one of the most successful cars in Aston Martin's long motorsport career.

Various race cars—159 all up—based on the previous-generation Vantage competed between 2009 and 2018, during which time Aston Martin racked up seven class titles in the World Endurance Championship and two class wins in the 24 Hours of Le Mans. All of those accolades were achieved with the V8 Vantage GTE, making it the most successful race car in the WEC.

Today, Aston Martin Racing fields a race car based on the current Vantage which comes powered exclusively by a twin-turbocharged V-8. Although it has some very big shoes to fill, it's off to a flying start thanks to a class title in the 2019/2020 WEC season and two class wins in the 2020 24 Hours of Le Mans.