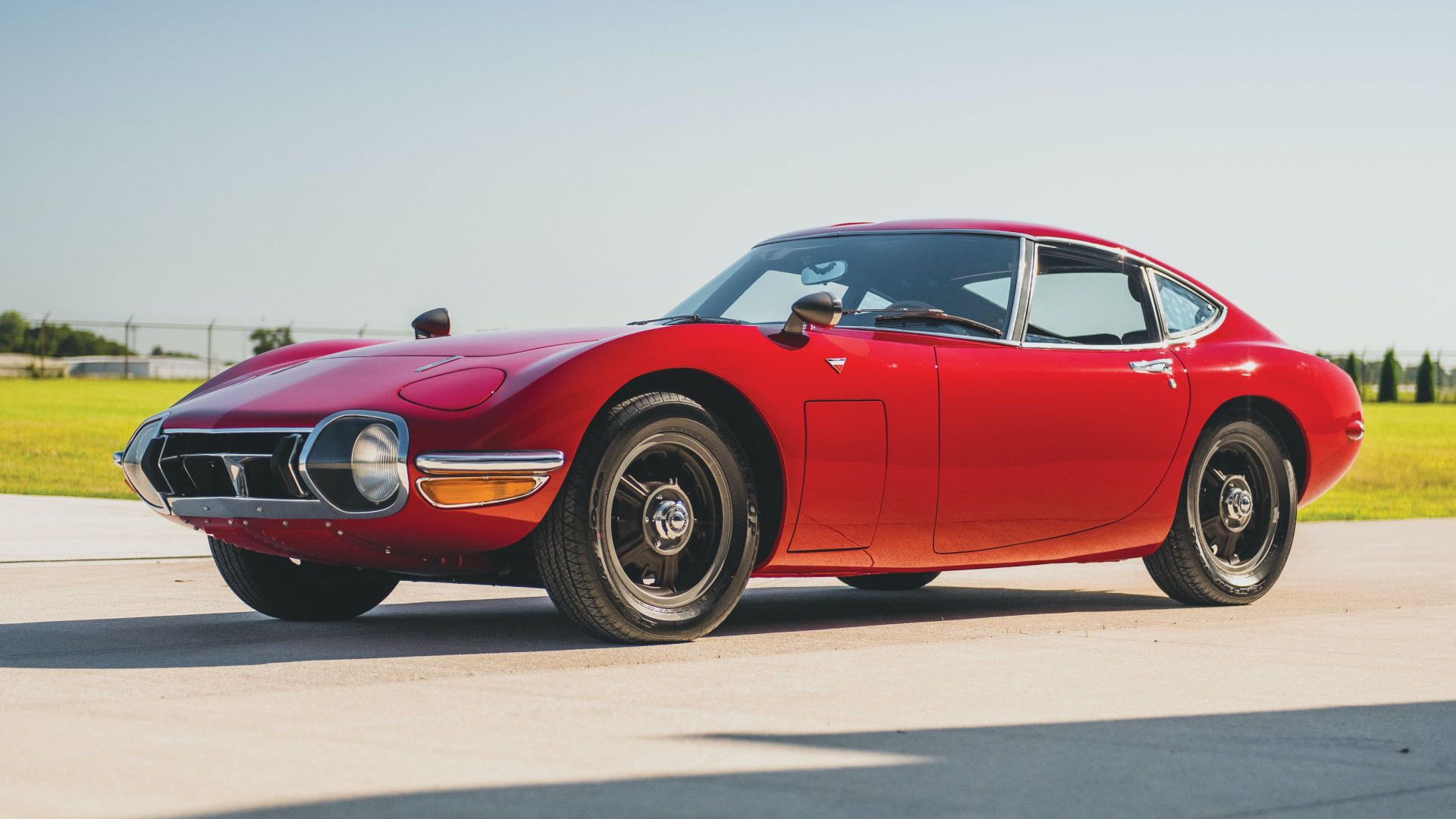 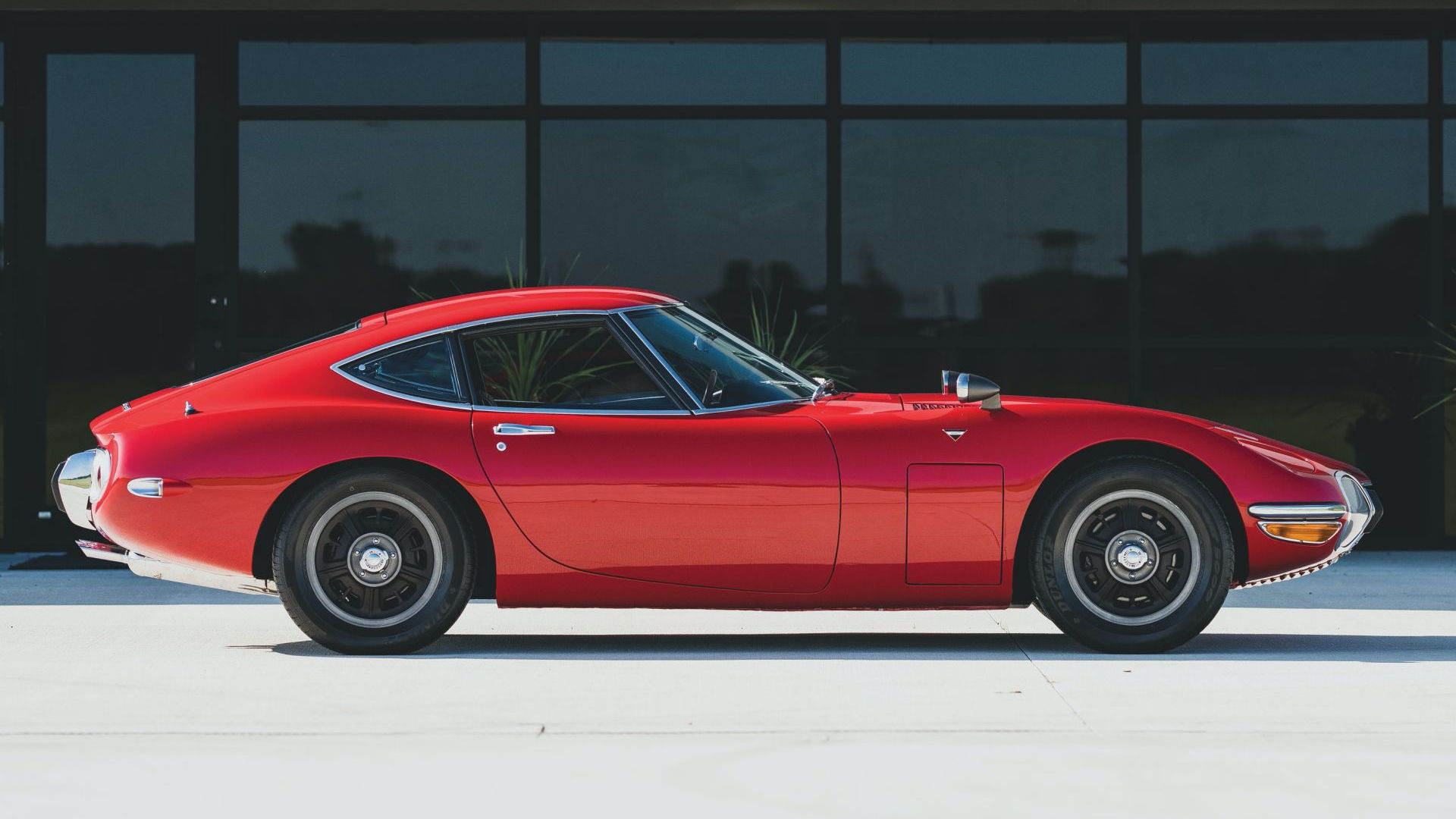 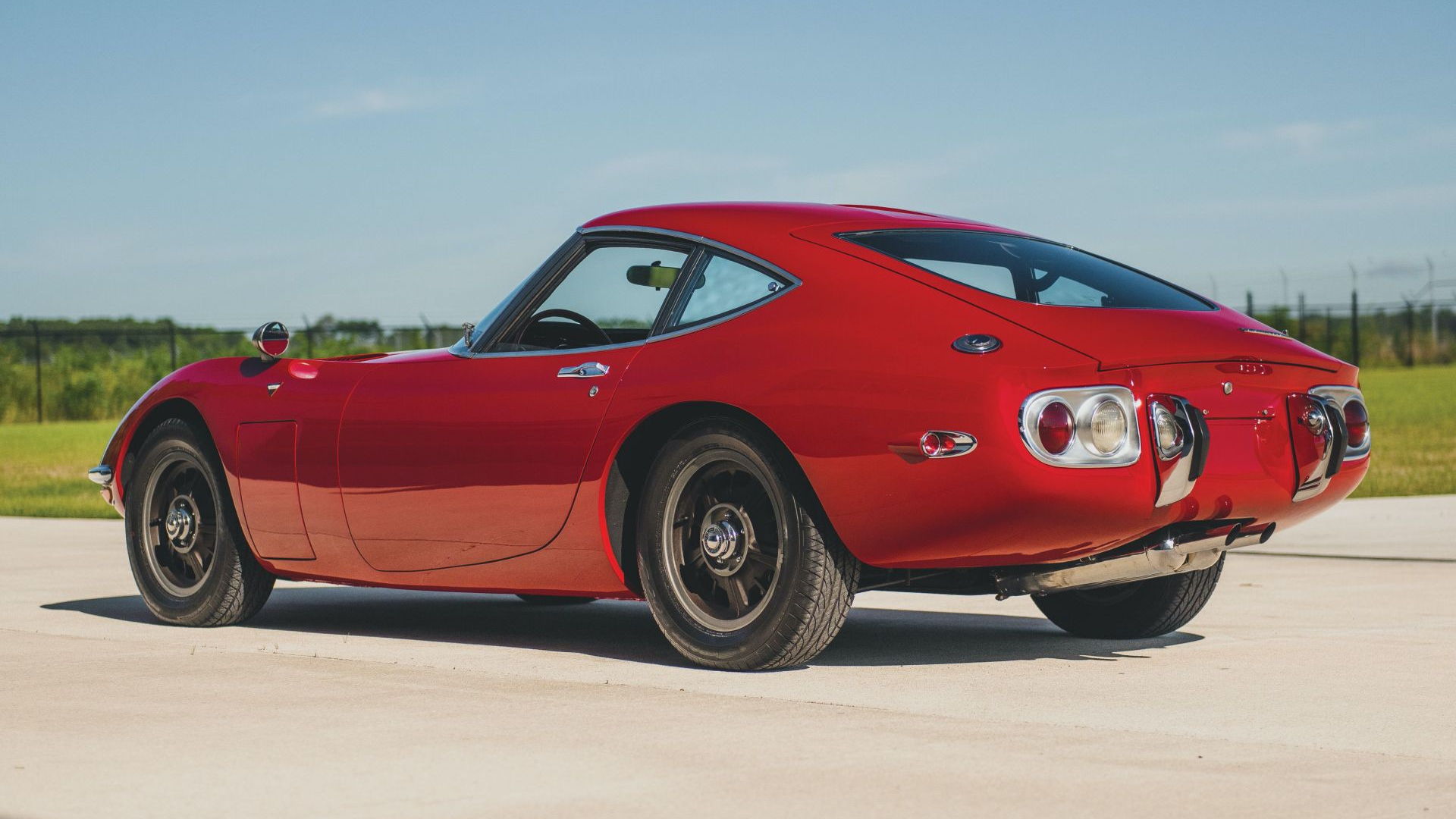 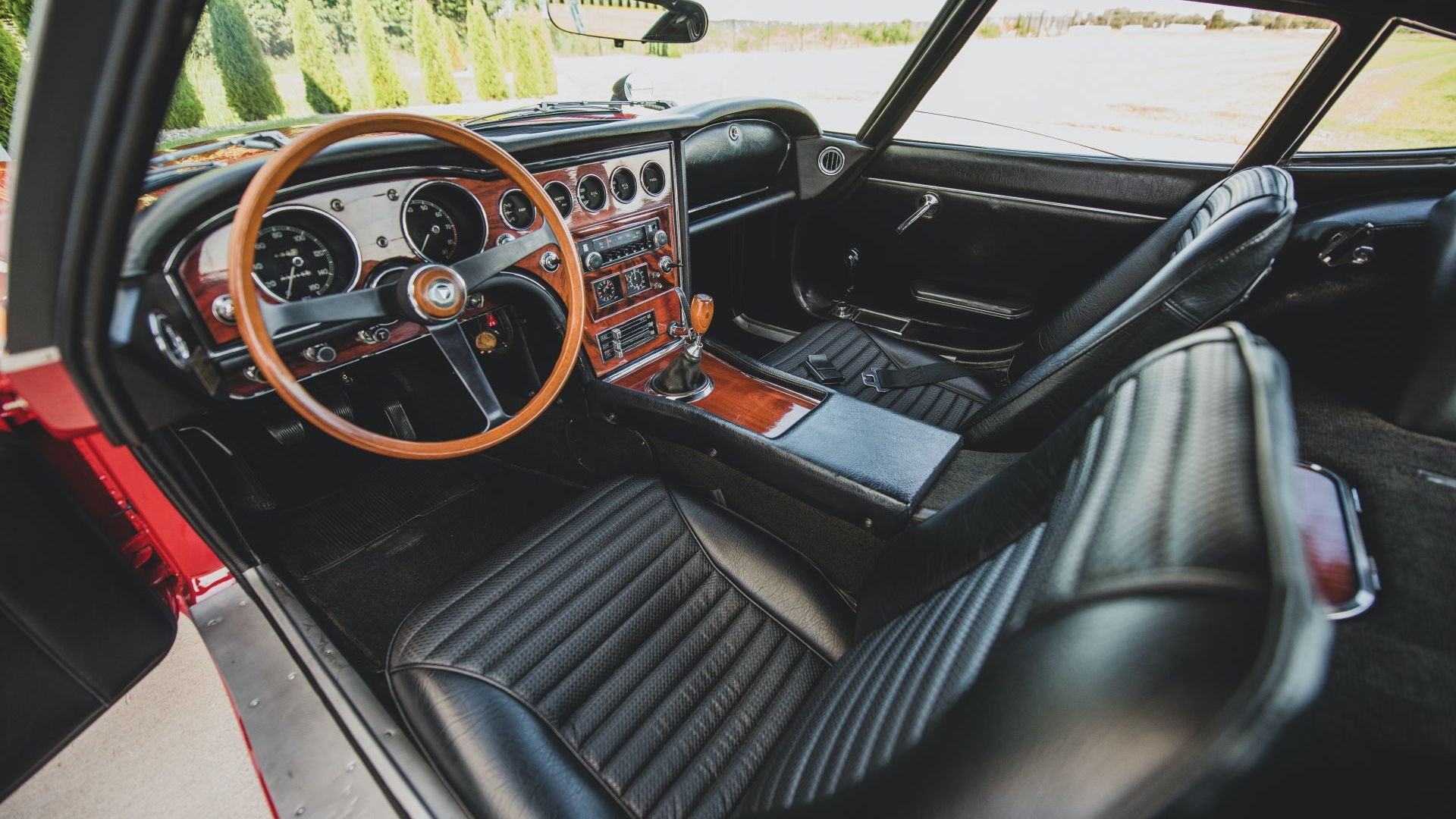 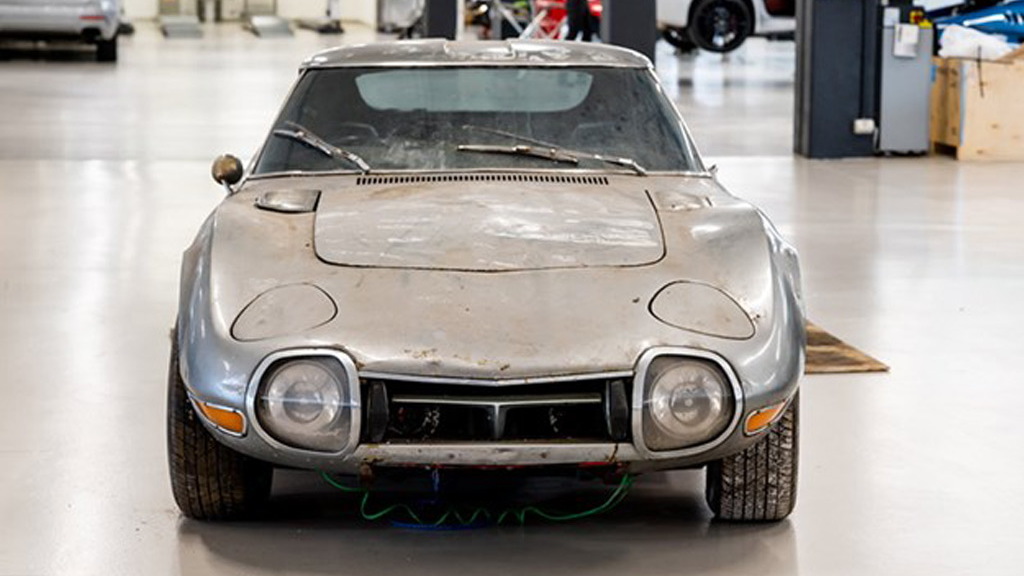 Few Japanese classic cars regularly sell around the $1 million mark, though a major exception is the Toyota 2000GT.

Built briefly between 1967 and 1970, by Yamaha in fact, just 351 were made including prototype versions, and two of them recently made headlines.

The first is a red example from 1967 that went under the hammer last weekend at an RM Sotheby's auction in Elkhart, Indiana. It ended up selling for $912,500. The car is a left-hand-drive example, of which just 62 were made, and was kept for 30 years by its original owner, noted racer Otto Linton who at one point owned a Toyota dealership in Pennsylvania.

The car was given a full restoration by Maine Laine Exotics in the 2000s, so it looks almost factory fresh. We're told there's still a little bit of patina left, which for some collectors is priceless.

The second 2000 GT is also a 1967 model. It was buried in a garage in Sydney, Australia under a pile of garbage. It was in poor condition, perhaps already even when it was last driven. Phil McCarroll of McCarroll Automotive Group, the company tasked with restoring the car, told Which Car in an interview published Wednesday that the chassis was modified and the engine and transmission weren't original.

The 2000GT's original engine was a 2.0-liter inline-6 (a 2.3-liter inline-6 was added later) originally from a Toyota Crown but modified by Yamaha for improved performance. Peak power was 150 horsepower, which made the 2000GT relatively quick thanks to a light 2,400-pound curb weight.

But the 2000GT, as stunning as it is, failed to ignite the market when it was launched, hence the low number built. It was only Toyota's second attempt at a sports car, after the more popular Sports 800, but was priced at $1,000. This made it more expensive than a Jaguar E-Type or Porsche 911, much like the Lexus LFA was more expensive than Ferraris and Lamborghinis when it was launched earlier this decade.

Note, there was also a 2000GT convertible, though this was a one-off that was never sold to the public. It did make a starring appearance in 1967's James Bond film “You Only Live Twice,” however.