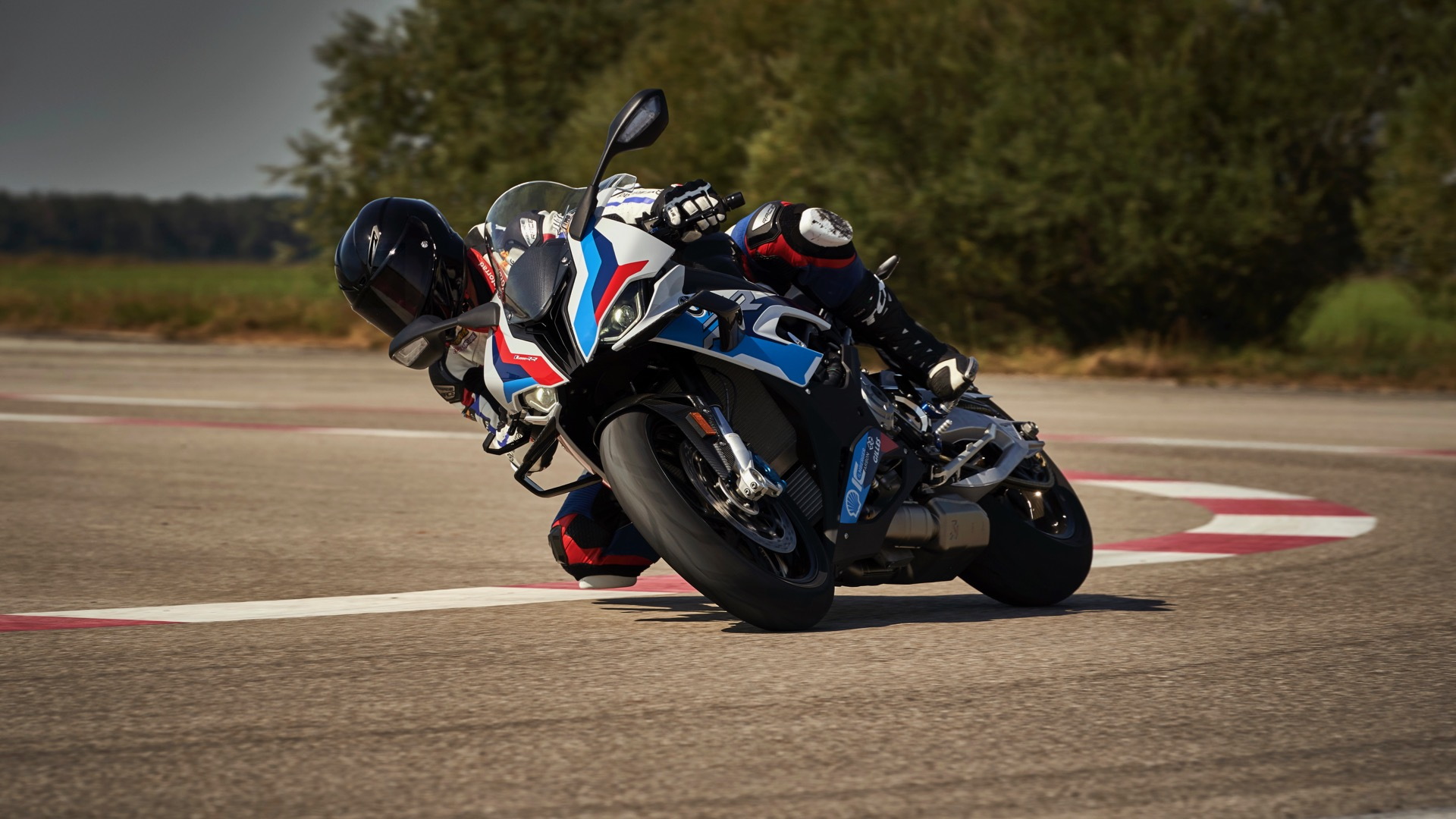 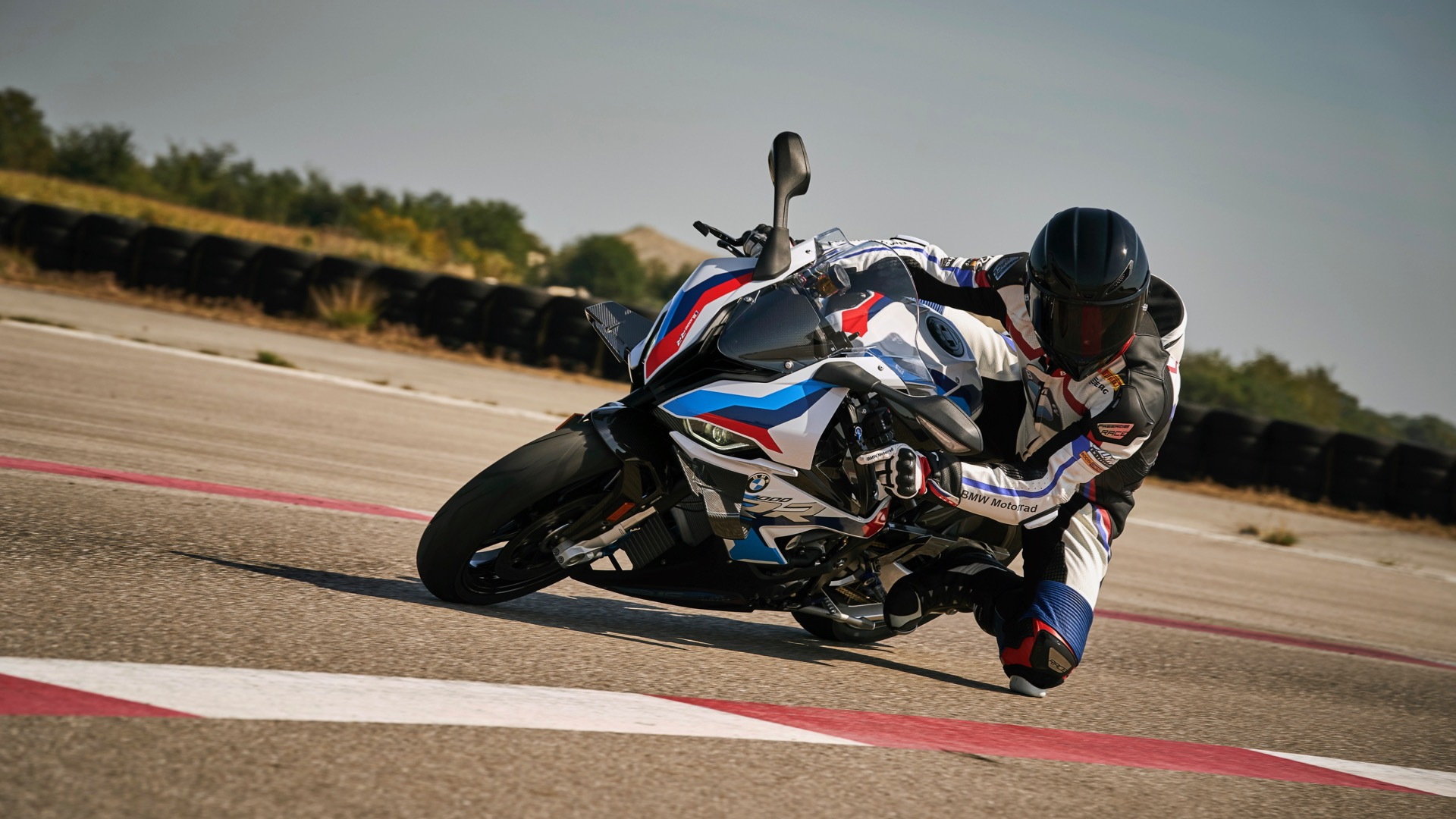 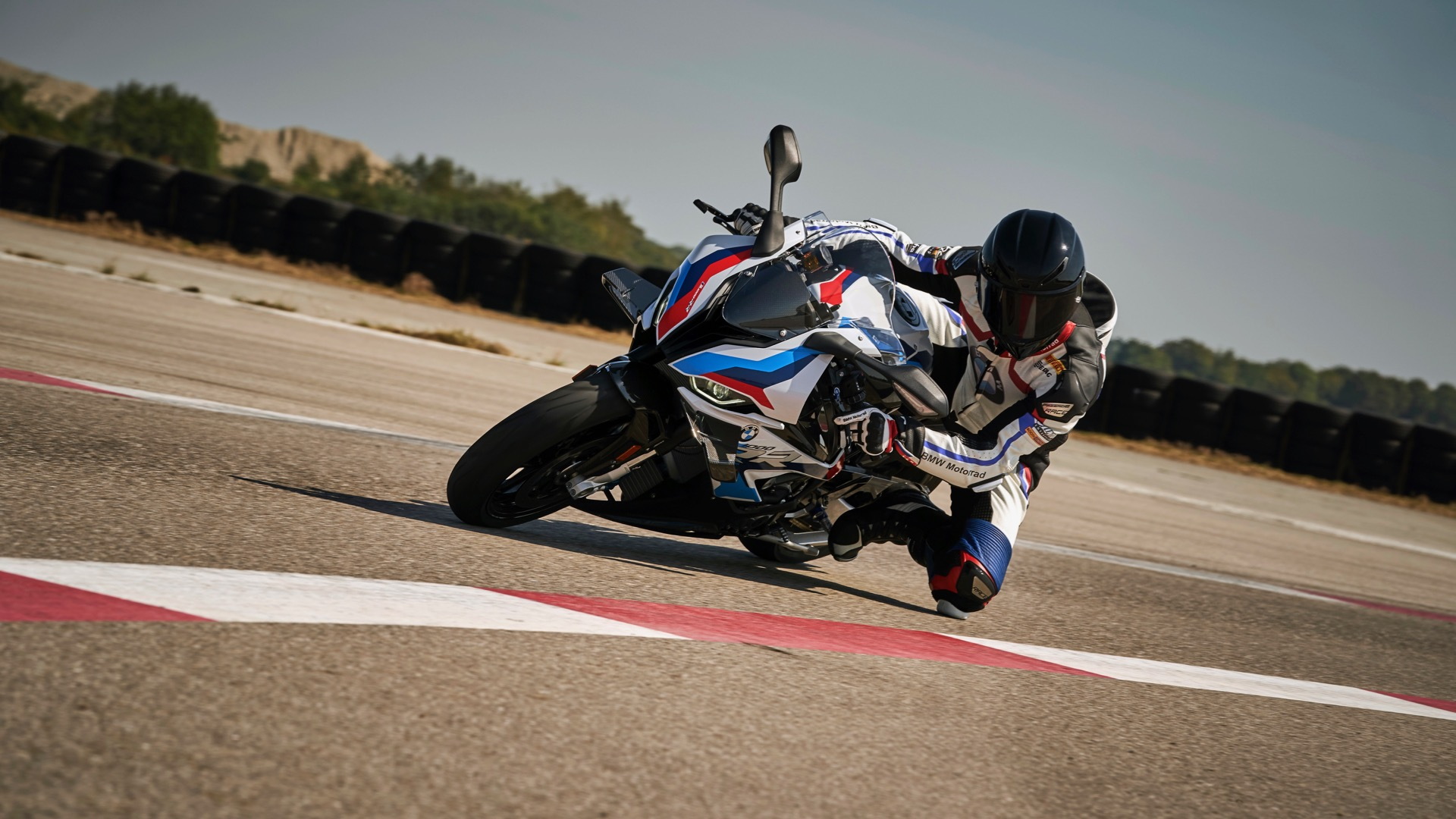 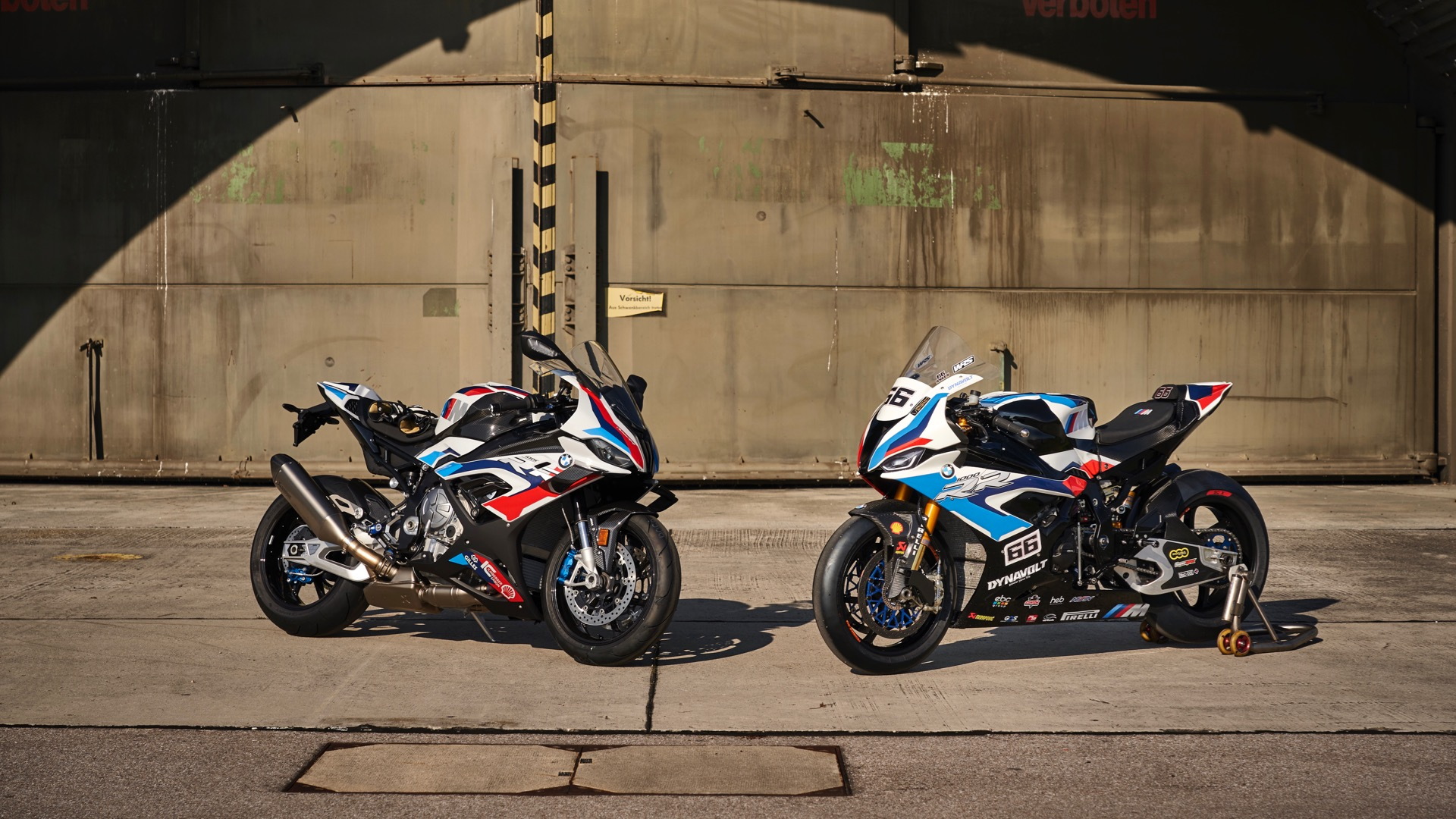 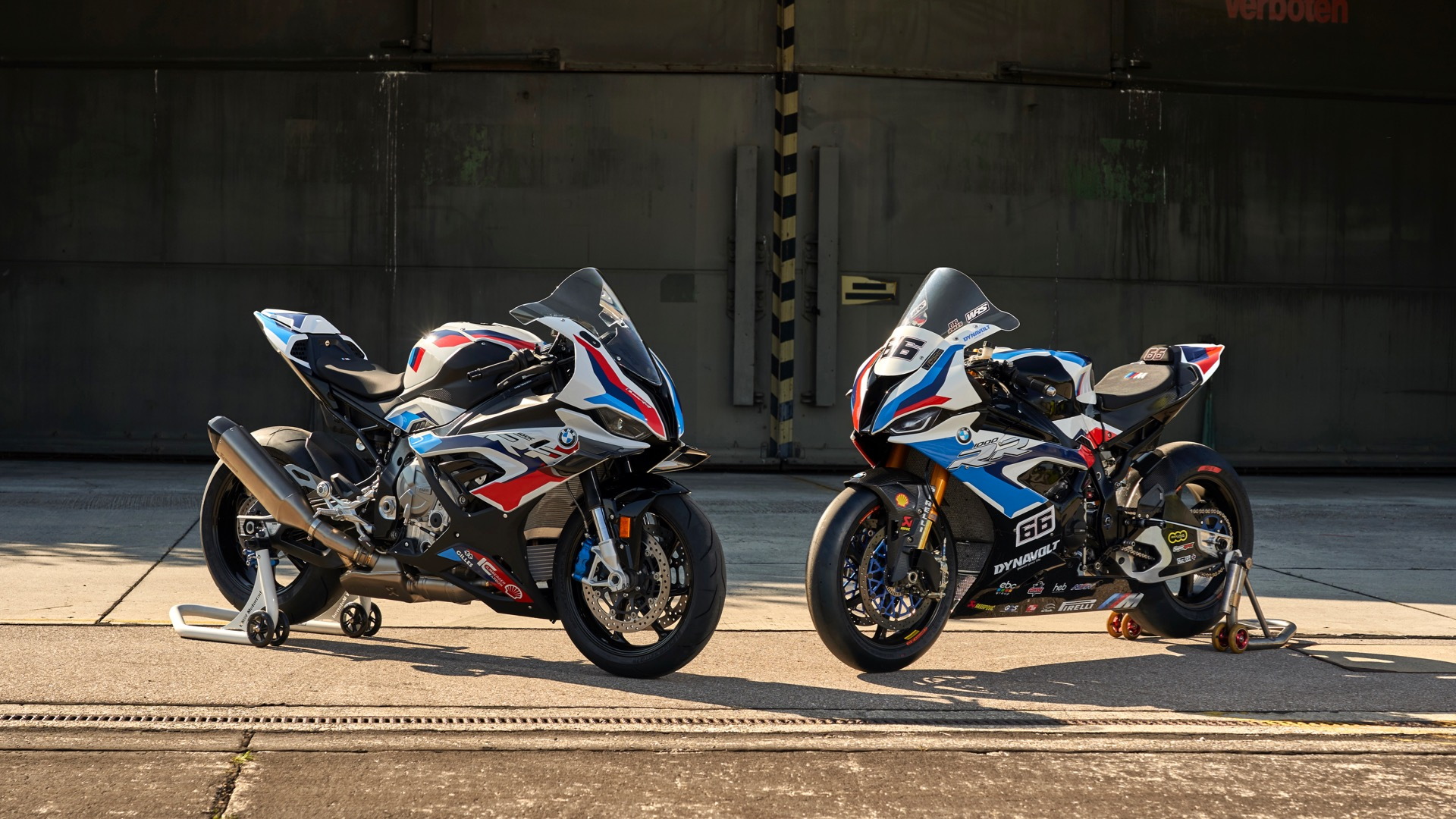 BMW has been making motorcycles longer than it's been making cars, but the automaker's M performance division has stuck to four wheels—until now, that is. Unveiled Wednesday, the BMW M 1000 RR is the M division's first motorcycle.

As with BMW M cars, the M 1000 RR is based on an existing model, the S 1000 RR. It uses a modified version of that bike's water-cooled inline-4 engine, with upgrades like 2-ring forged pistons, titanium connecting rods, a higher compression ratio of 13.5:1, and a lighter titanium exhaust system. Output is 212 horsepower and 83 pound-feet of torque.

The M 1000 RR also gets M-specific winglets and a high windshield that all generate appreciable downforce without reducing drag, according to BMW. Chassis upgrades include M-specific suspension geometry and brakes that BMW claims were developed with lessons learned from Superbike World Championship racing. A 6.5-inch TFT instrument cluster carries over from the S 1000 RR.

Much like a BMW M car, the rider gets programmable modes, in this case including Rain, Road, Dynamic, Race, and Race Pro. Rider aids include traction control, launch control, and Shift Assistant Pro, which allows for shifting without the clutch.

An optional M Competition Package adds a GPS lap timer, a lighter swingarm, an M Endurance chain, and a passenger package with a tail-hump cover.

BMW hasn't discussed pricing or U.S. availability of the M 1000 RR, but the bike's unveiling comes hot on the heels of the 2021 BMW M3 sedan and M4 coupe. The latest versions of these bread-and-butter M models get up to 503 horsepower, all-wheel drive, and an available 6-speed manual transmission.