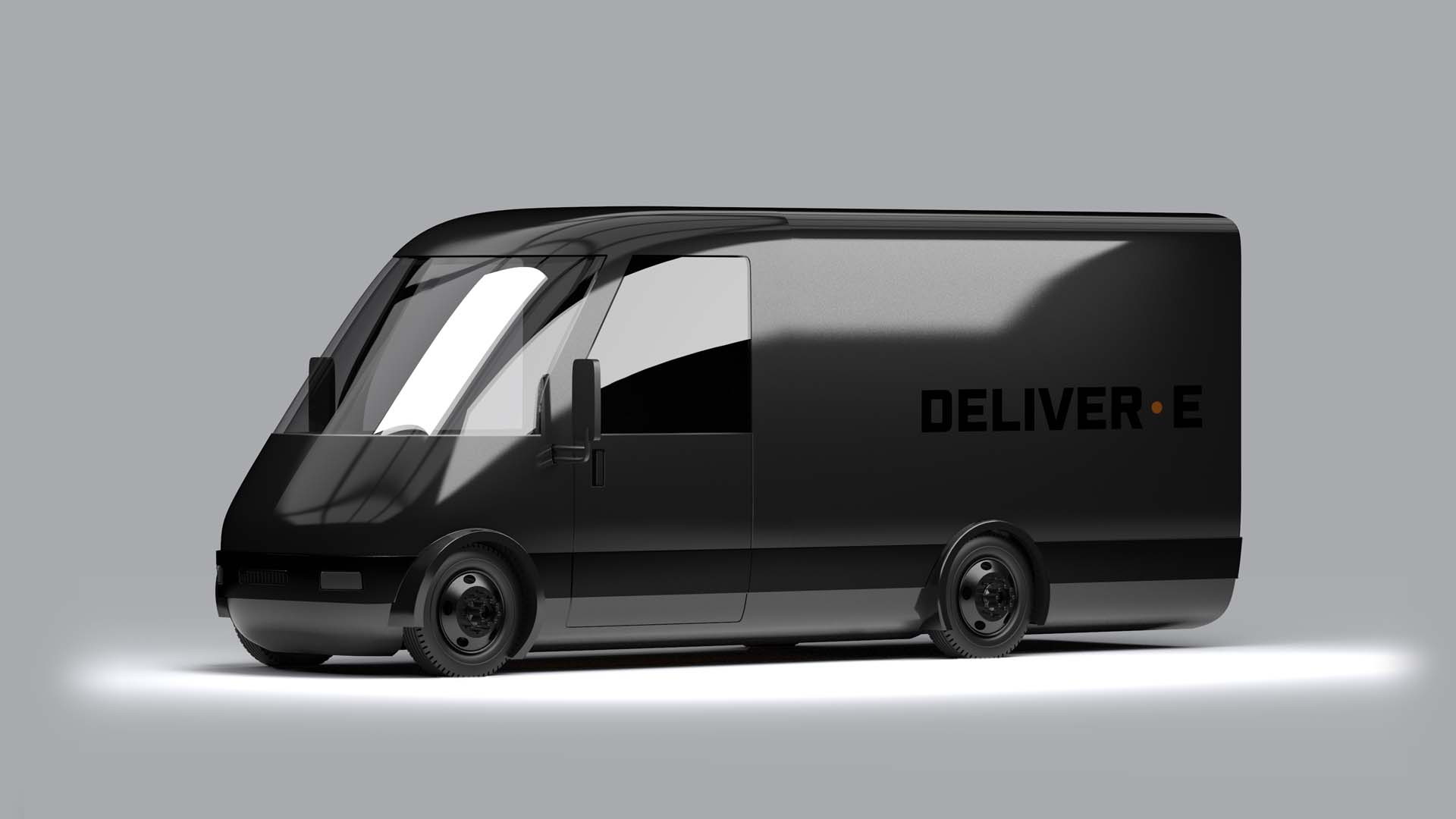 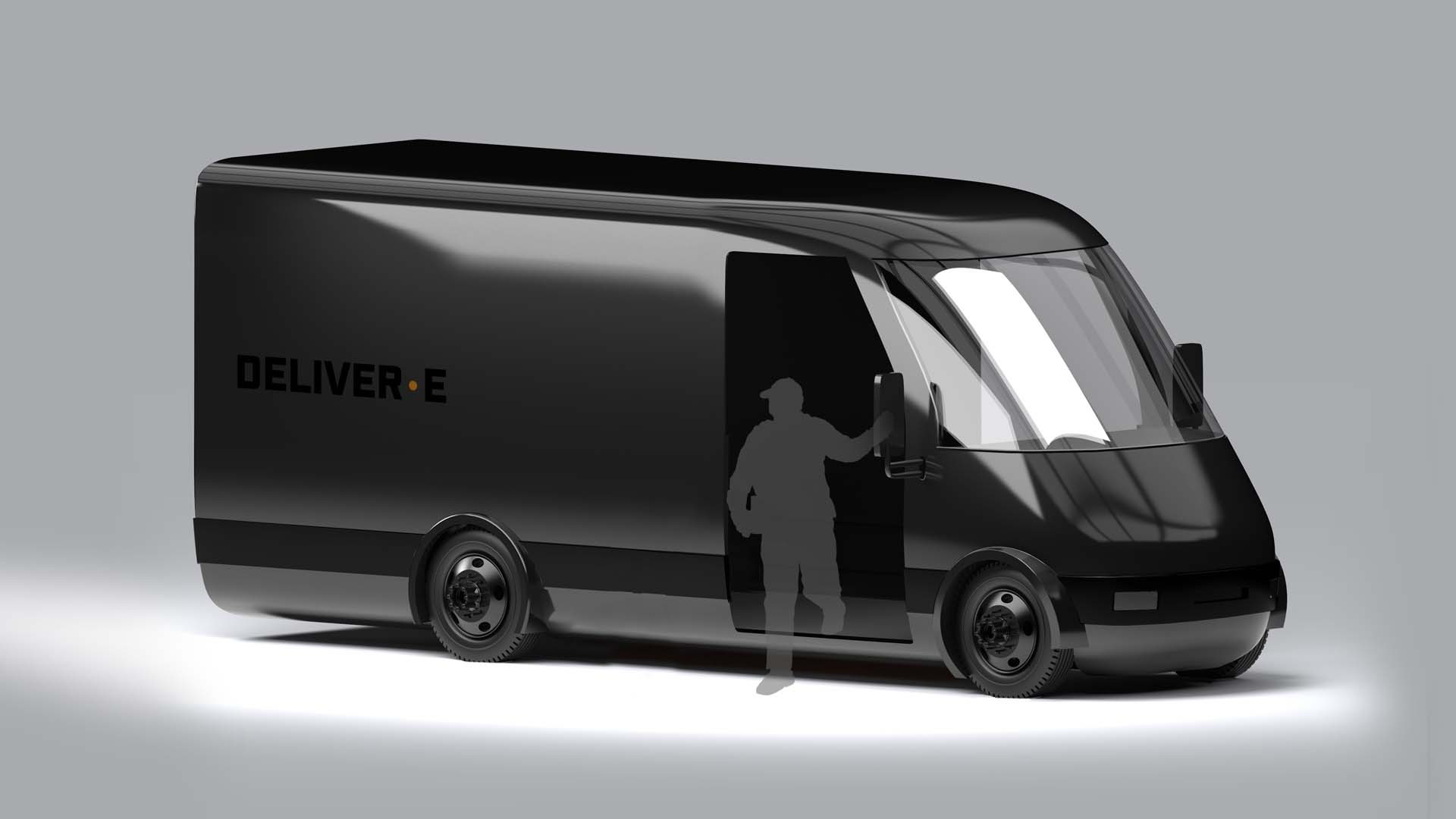 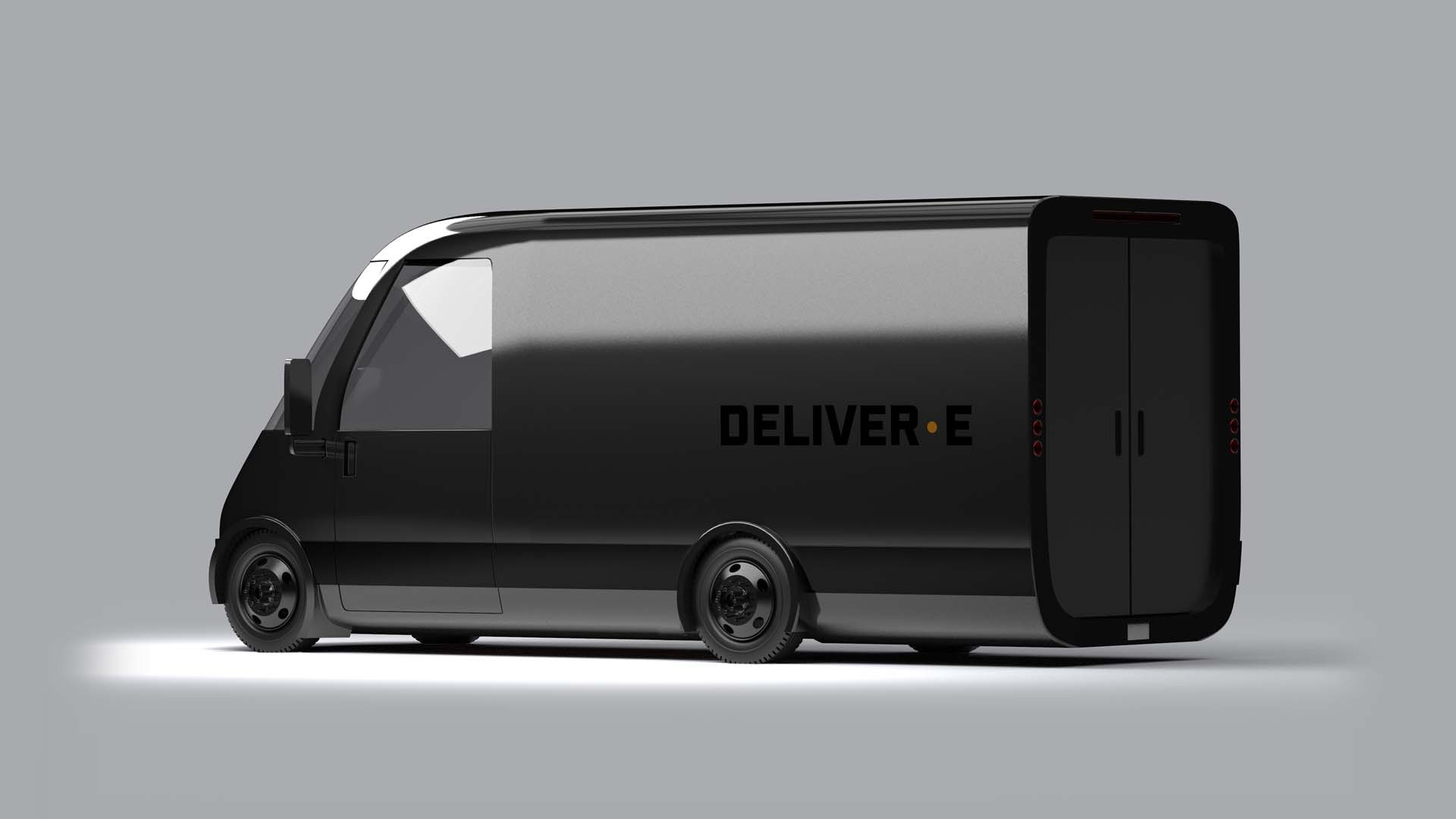 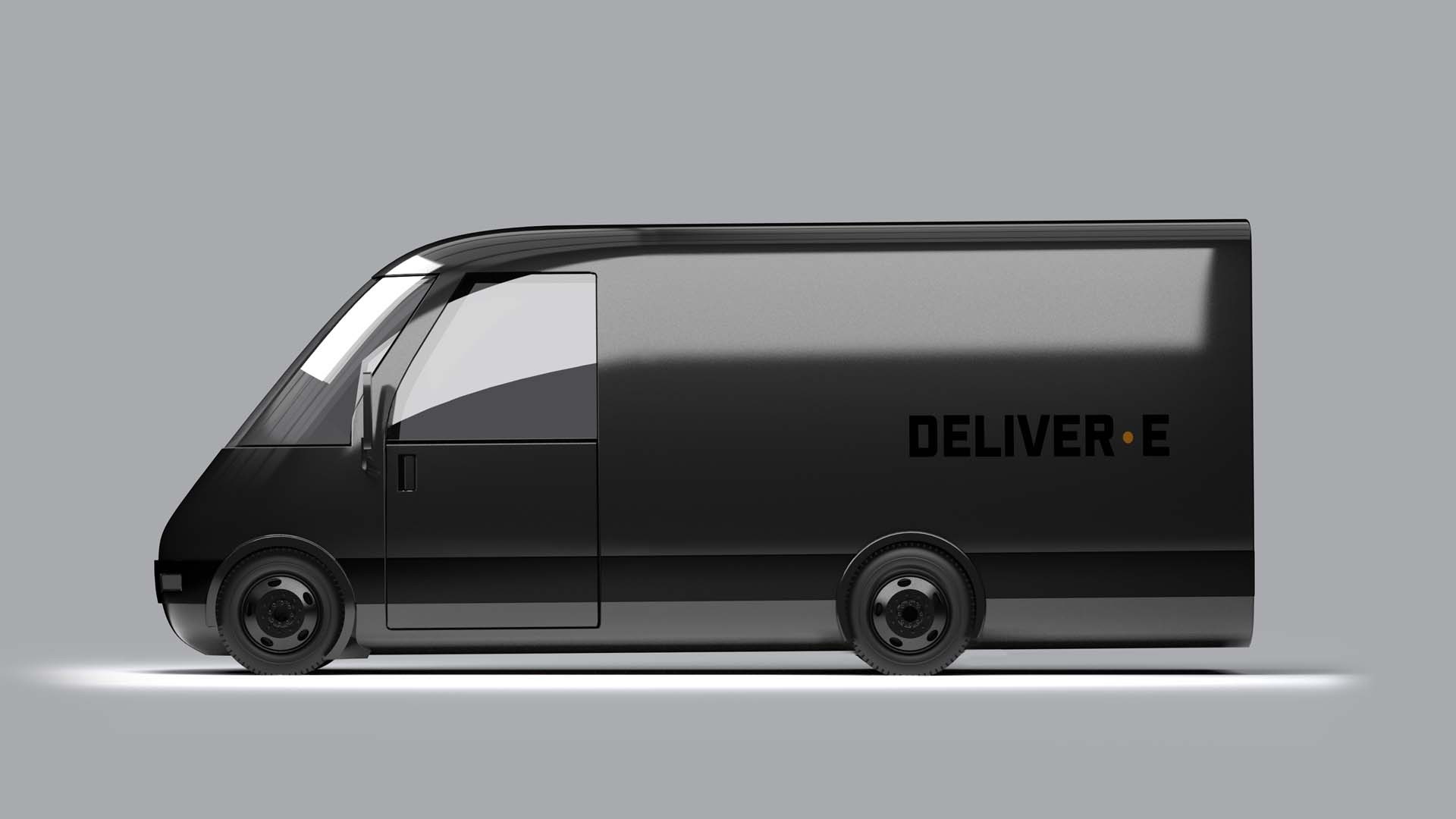 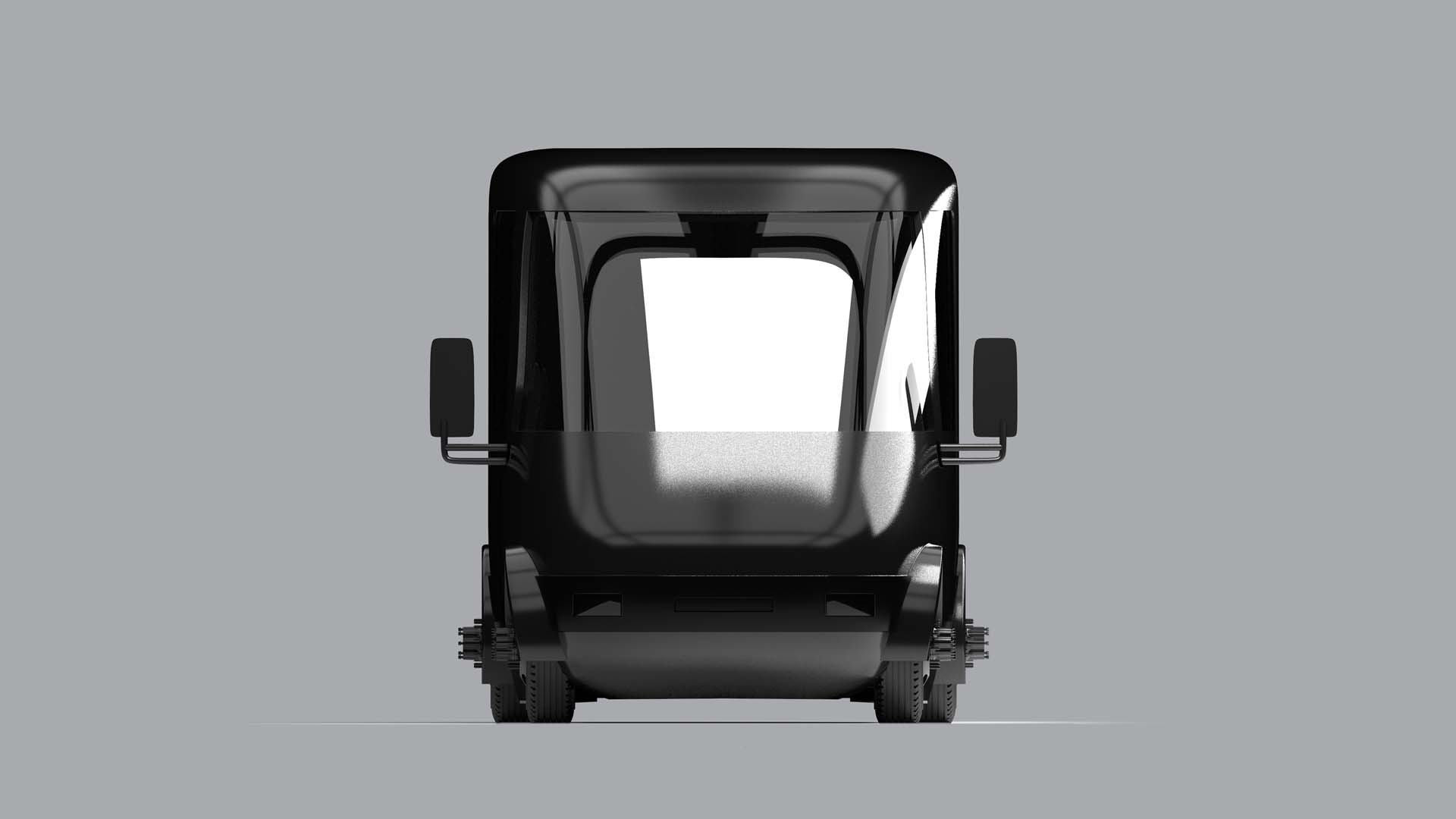 Bollinger Motors announced Thursday that it will add a third vehicle to its lineup alongside the planned B1 SUV and B2 pickup truck. It's an electric delivery van called Deliver-E, which the company said will begin production in 2022.

The Deliver-E has a more streamlined look than the relentlessly square B1 and B2. While it shares major powertrain components with the other Bollinger vehicles, the Deliver-E is also based on a new platform "created to address the specific needs of delivery vans," a Bollinger press release said.

The van will only be available with front-wheel drive, but Bollinger plans to offer multiple wheelbase and gross-vehicle weight rating (GVWR) options, allowing the Deliver-E to be configured for Classes 2B, 3, 4, and 5.

Bollinger also plans to offer multiple battery-pack sizes, including 70 kwh, 105 kwh, 140 kwh, 175 kwh, and 210 kwh. Range and pricing information aren't yet available, but expect the biggest battery pack to offer the most range and the highest price.

This isn't Bollinger's first foray into commercial vehicles. In March, the company unveiled an EV chassis designed to meet the Class 3 rating, meaning it could underpin vehicles with a GVWR of 10,000-14,000 pounds. Bollinger followed that up with a chassis-cab version of its B2 pickup. Note that Bollinger hasn't produced any vehicles yet; it previously said B1 and B2 production would start in late 2020, with customer deliveries in 2021.

Several other companies have developed electric delivery vans. Startups Arrival and Rivian have secured large orders from UPS and Amazon, respectively, although neither has produced any vans yet. Mercedes-Benz and Nissan sell electric vans in some markets, but not in the United States. Ford plans to launch an electric Transit in the U.S. for the 2022 model year.