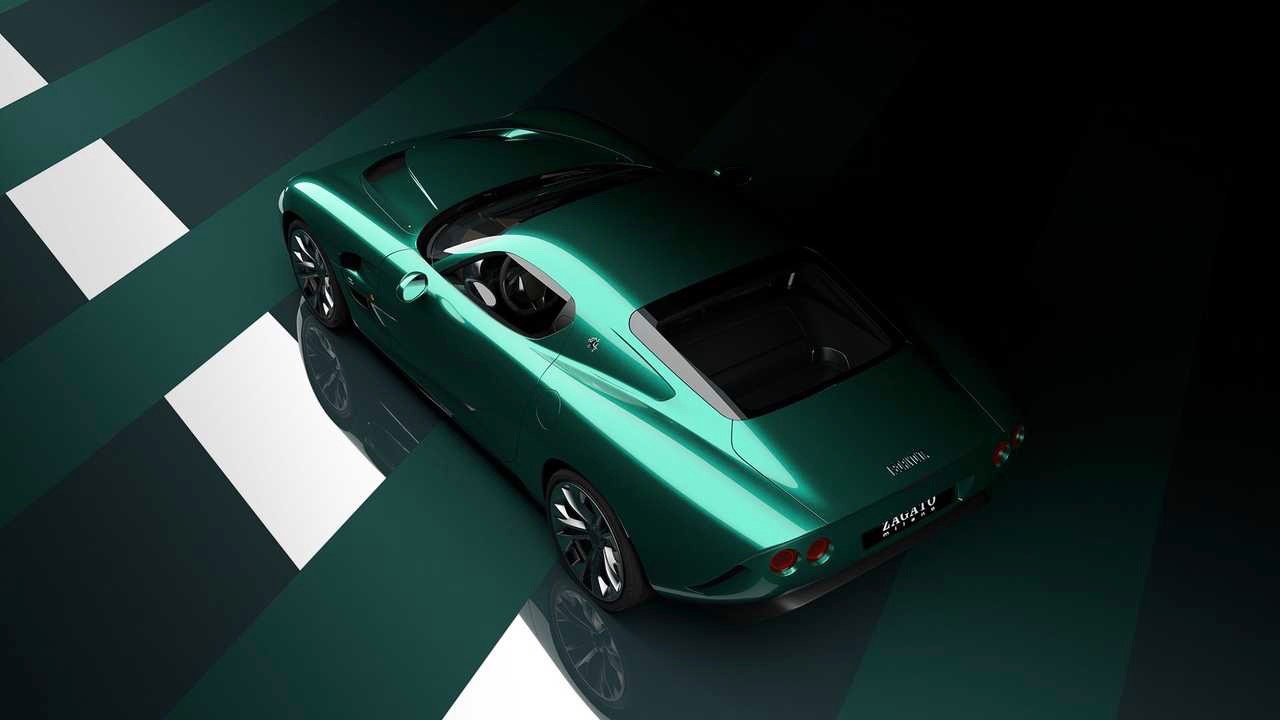 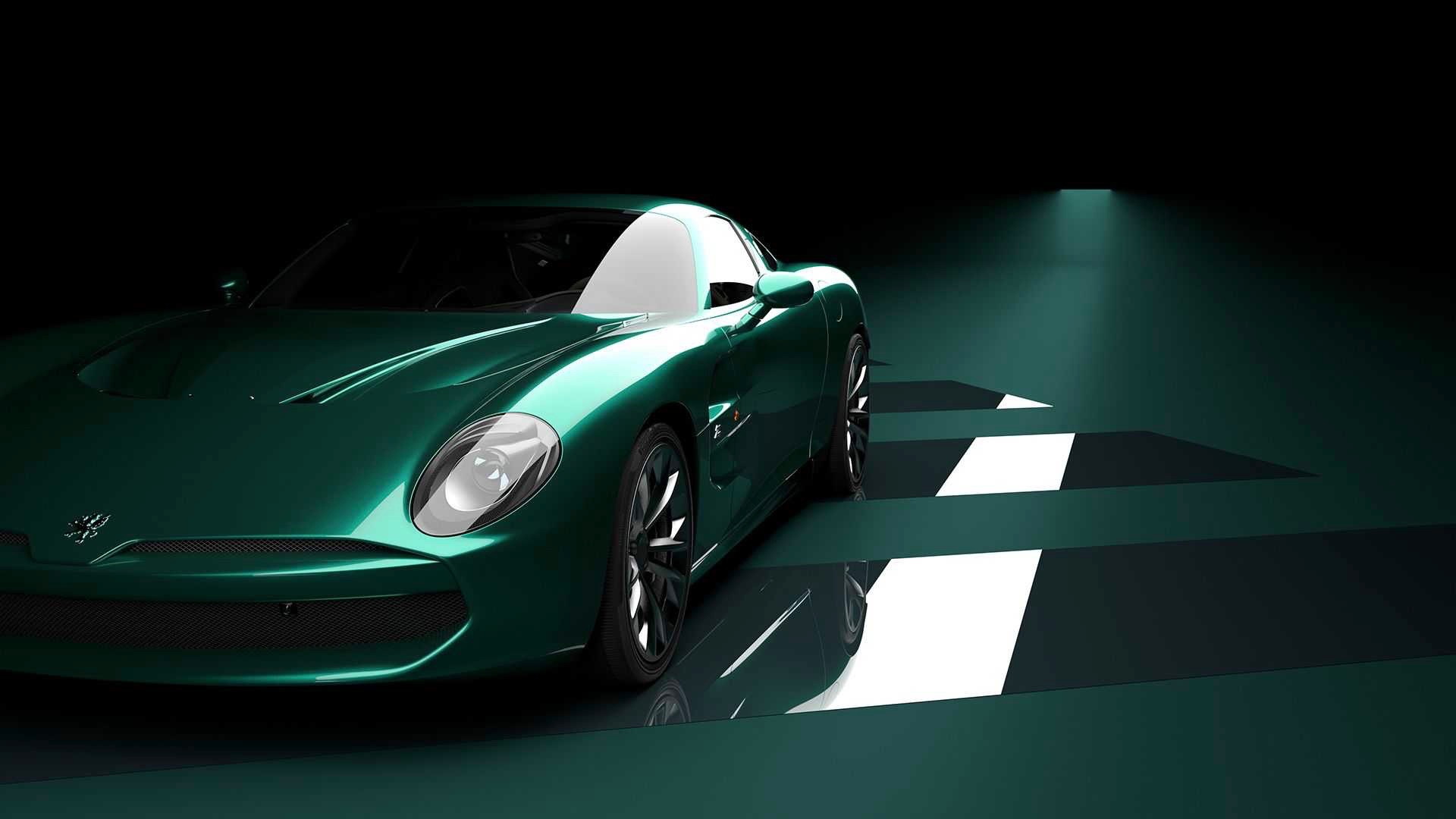 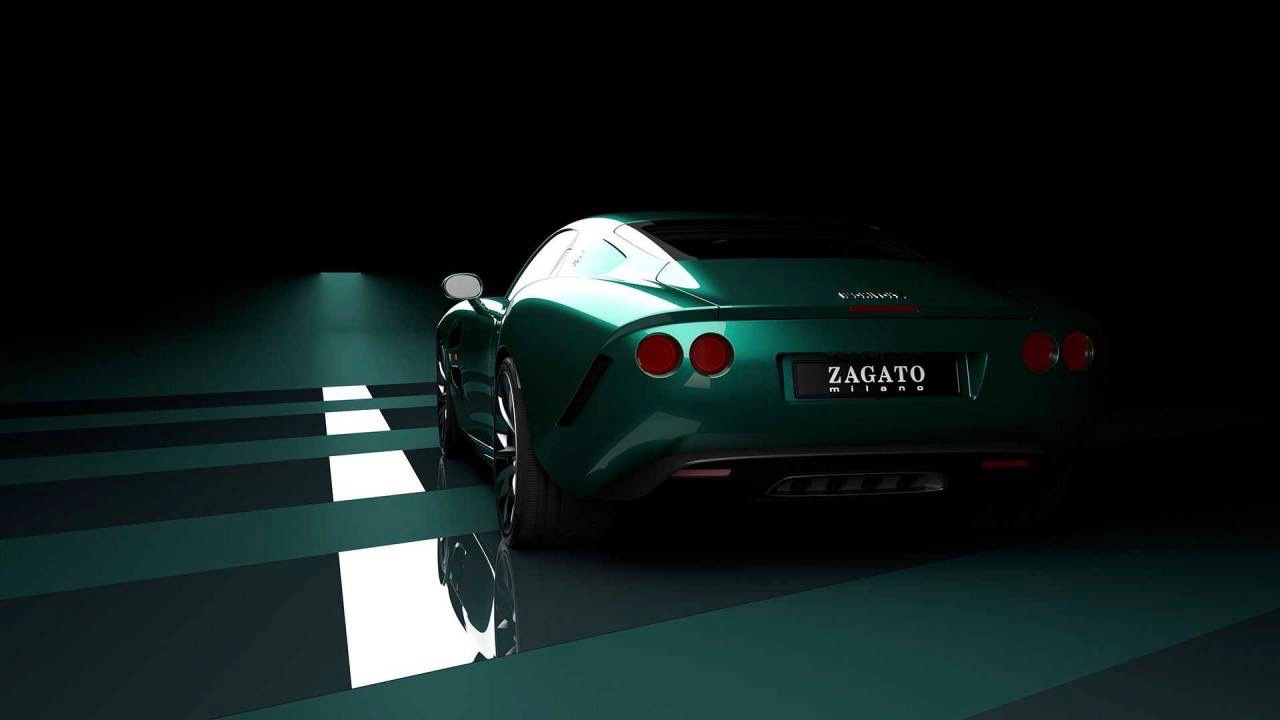 Italian design house Zagato is launching a modern tribute to the 1963 Iso Rivolta A3/C sports car. Like its predecessor, the new Zagato IsoRivolta GTZ will combine Italian styling with an American V-8 powertrain.

Underneath Zagato-designed carbon-fiber bodywork sits the supercharged V-8 from the C7 Chevrolet Corvette, but bored out from 6.2 liters to 6.8 liters. That's fitting, as the original Iso Rivolta A3/C used a 327-cubic-inch Chevy small-block V-8.

While largely forgotten today, Iso was a fairly prolific maker of cars and motorcycles in the 1950s and 1960s. It developed the Isetta "bubble car," which was later licensed to BMW, before turning to sports cars. The A3/C was originally envisioned as a race car ("C" stands for "Competition"), with a road-car counterpart, the A3/L. However, partner Bizzarrini quickly split with Iso and sold the A3/C under its own brand name, as the 5300 GT. The A3/L eventually became the Iso Grifo.

Combining American V-8 engines with Italian coachwork was once a common practice, as the engines were a cheap way to make big power. Other examples included the De Tomaso Pantera and Monteverdi High Speed, which used Ford and Chrysler engines, respectively.

Zagato previously unveiled an Iso Rivolta concept car in 2017 as part of the Vision Gran Turismo series of concepts for the "Gran Turismo" video game series. Unlike most other concepts in the series, this one ran and drove. It used a Corvette-derived V-8, making 997 horsepower. At the time, Zagato said it was considering a production run of three to five units, but the company seems to have gone with the more retro GTZ instead.

GTZ production will be limited to just 19 units, and nine are already spoken for, according to Zagato. Deliveries are scheduled to start in October.