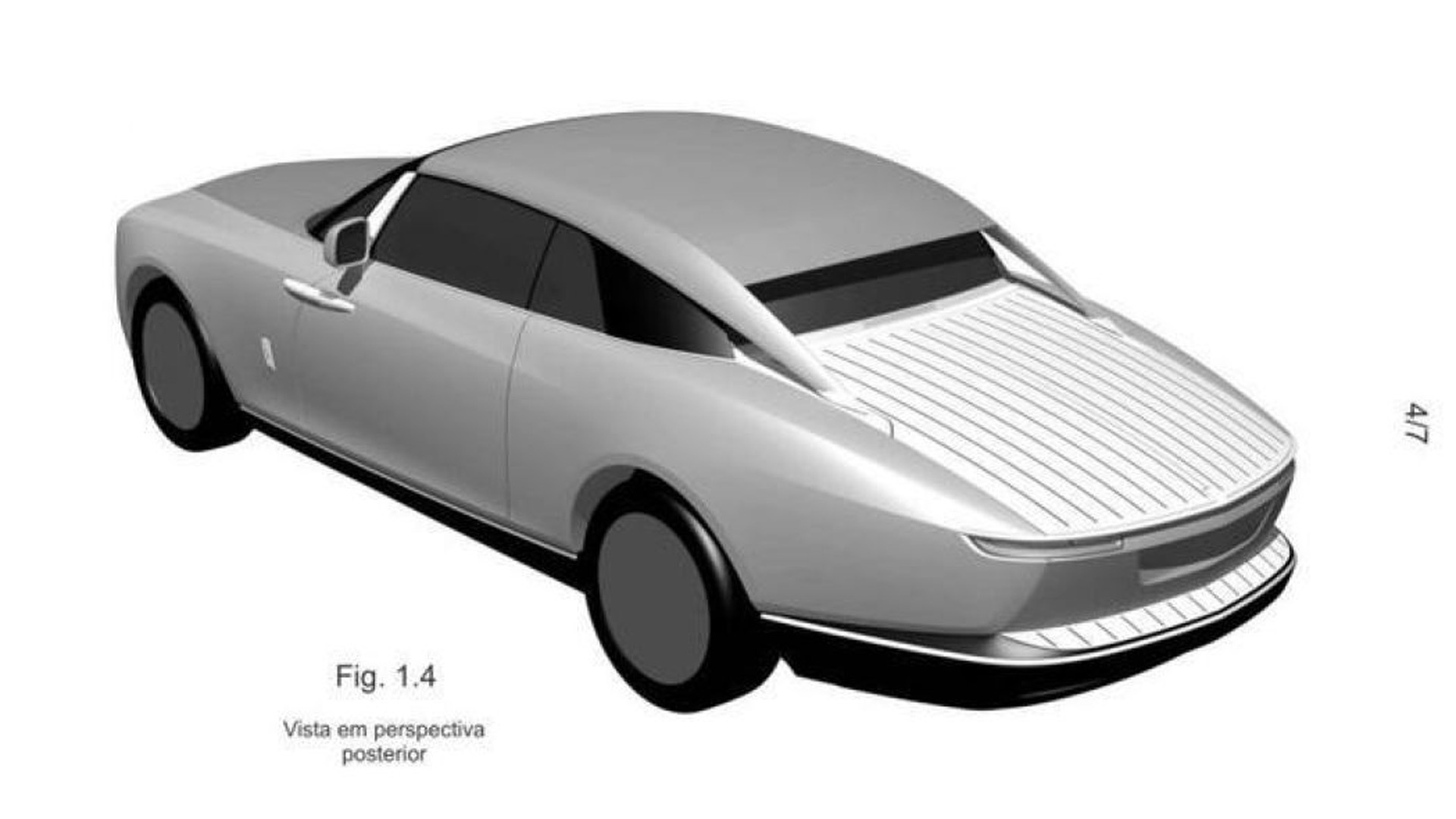 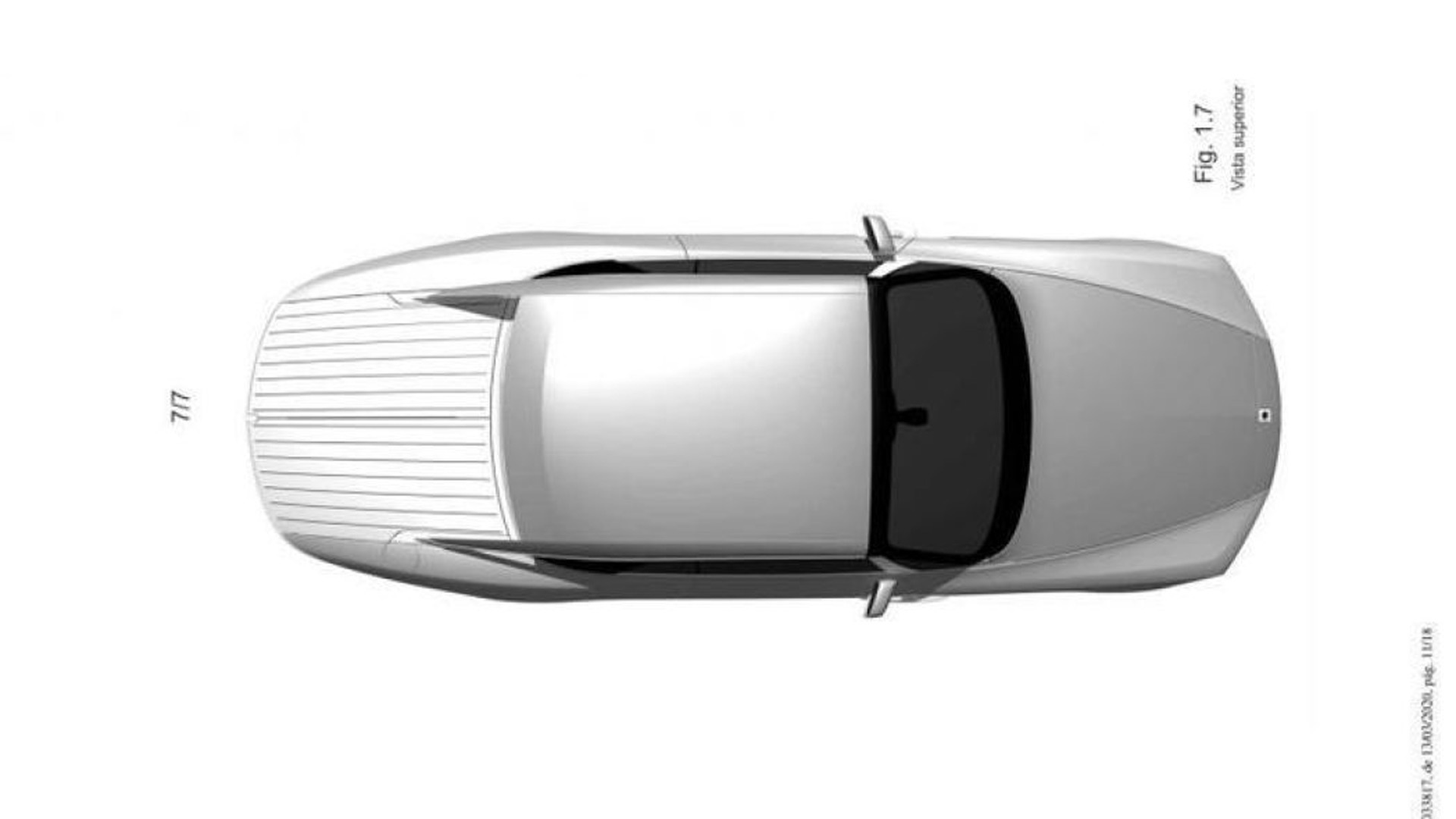 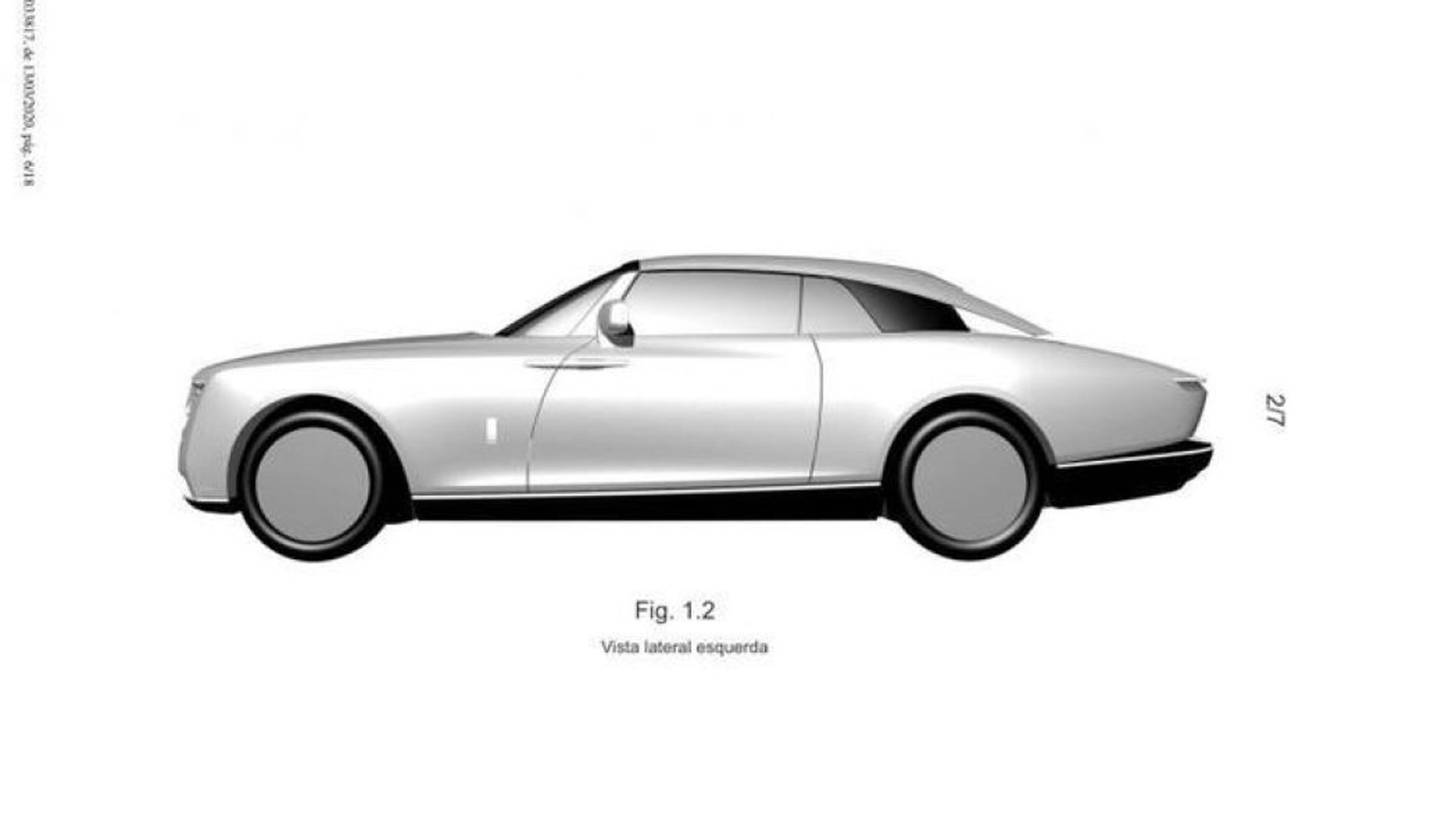 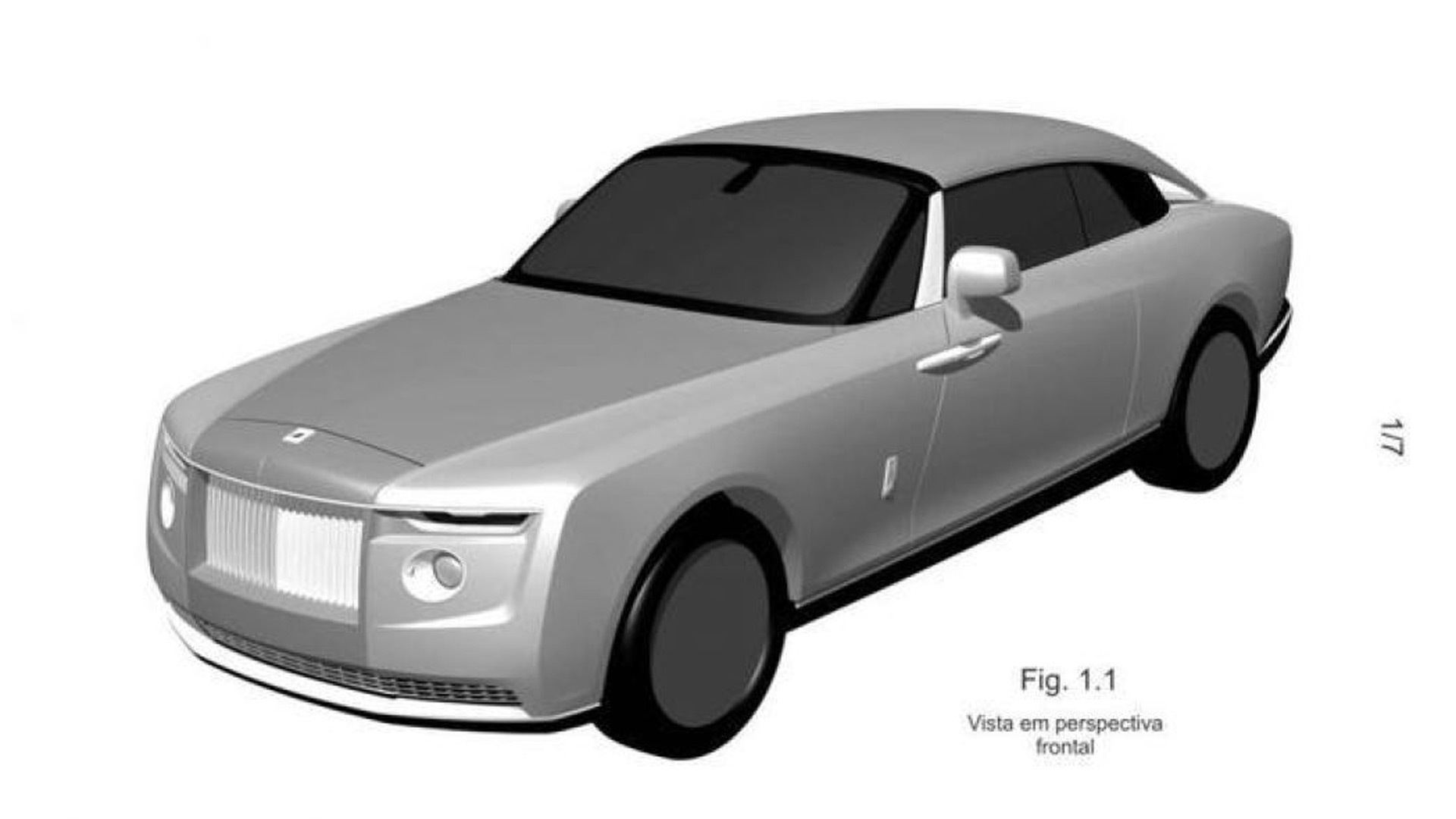 Rolls-Royce in 2017 unveiled the Sweptail, a one-off car based on the bones of a Phantom Drophead Coupe that was billed at the time of its launch as the world's most expensive new car.

Now a follow-up model, rumored to be called Boat Tail, may have been revealed.

Patent drawings from a registry in Brazil were posted online this week by a member of the Taycan EV Forum. They show a car with obvious Rolls-Royce design cues, though no common lines with any of the automaker's current models.

The name Boat Tail was filed for trademark protection by Rolls-Royce with a European registry in 2018, and given the luxury yacht-style decking on the rear of this mystery car it's hard to imagine the name being attached to anything else.

Since there's no official details to go on, we'll have to speculate that the car has been designed around the platform of the Rolls-Royce Wraith. This means it's likely designed to run a 6.6-liter twin-turbocharged V-12.

When might we see the new Rolls-Royce? Considering the Sweptail was shown at the Concorso d’Eleganza Villa d’Este back in 2017, it's possible this mystery model was meant to debut at this year's running of the annual gathering on the shores of Italy's Lake Como.

The event was originally scheduled for May but postponed to October due to the Covid-19 coronavirus pandemic. Unfortunately the organizers last week announced that the 2020 Concorso d’Eleganza Villa d’Este has been canceled. The next one will take place in May 2021 which might be when we finally see the mystery Rolls-Royce in the metal.