Hyundai developed a manual transmission that allows the driver to shift through a gear lever without engaging a clutch pedal, but it isn't coming to the United States anytime soon.

Announced by Hyundai earlier this month, and first reported by Autocar India, the "intelligent Manual Transmission" (iMT) will be offered on the Hyundai Venue in the Indian market, paired with a 1.0-liter turbo-3 gasoline engine. The U.S.-market Venue gets a conventional 6-speed manual or a continuously variable automatic transmission, both paired with a 1.6-liter inline-4.

The two-pedal manual uses a sensor connected to the shift lever to determine when the driver wants to change gears. A hydraulic actuator then pressurizes a slave cylinder, which engages and disengages the clutch. Everything is managed by a transmission control unit, similar to the computers that control other vehicle systems. 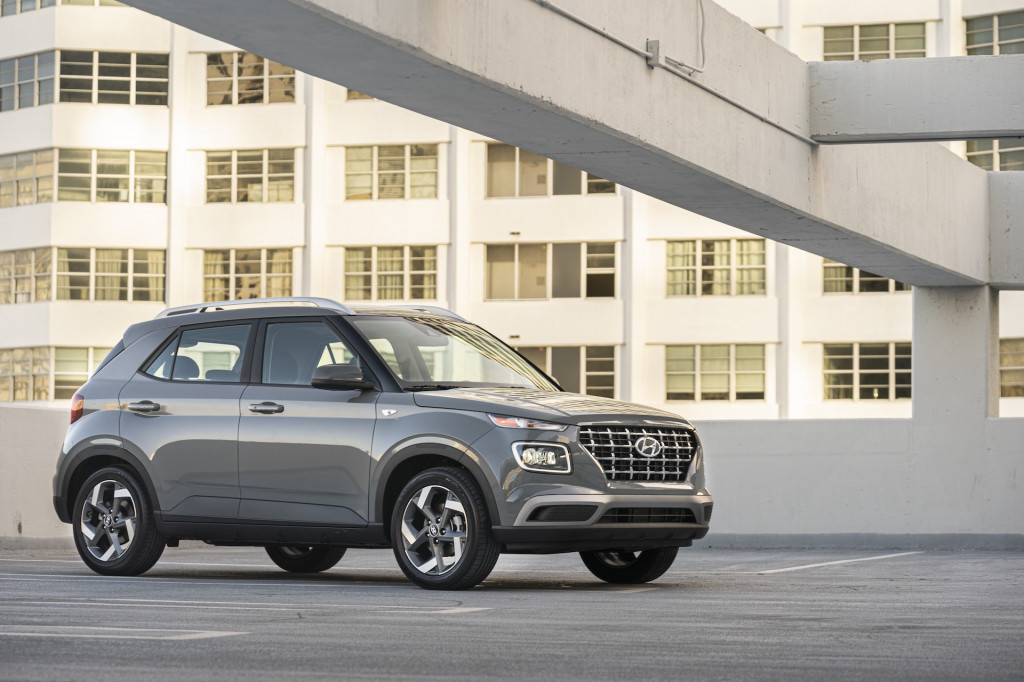 This isn't the first time an automaker has tried to market a clutch-less manual. The 1990s Saab Sensonic transmission also used electronics to control the clutch, but was not well received. We've also seen single-clutch automated manuals that shift on their own. Most automakers moved on to developing automatic transmissions with manual-shifting capability or dual-clutch automatics that act like automated manuals but lack the distracting pause between gears.

Hyundai confirmed to Motor Authority that the iMT is not coming to the U.S. at this time. The transmission was developed for markets where manuals still sell well, which is not the case in the U.S.

However, Hyundai hasn't given up on the manual transmission in the U.S. The automaker is getting more serious about its N performance models, and manuals are a part of that. The Veloster N launched as a manual-only affair, and only later got a dual-clutch transmission as an option.