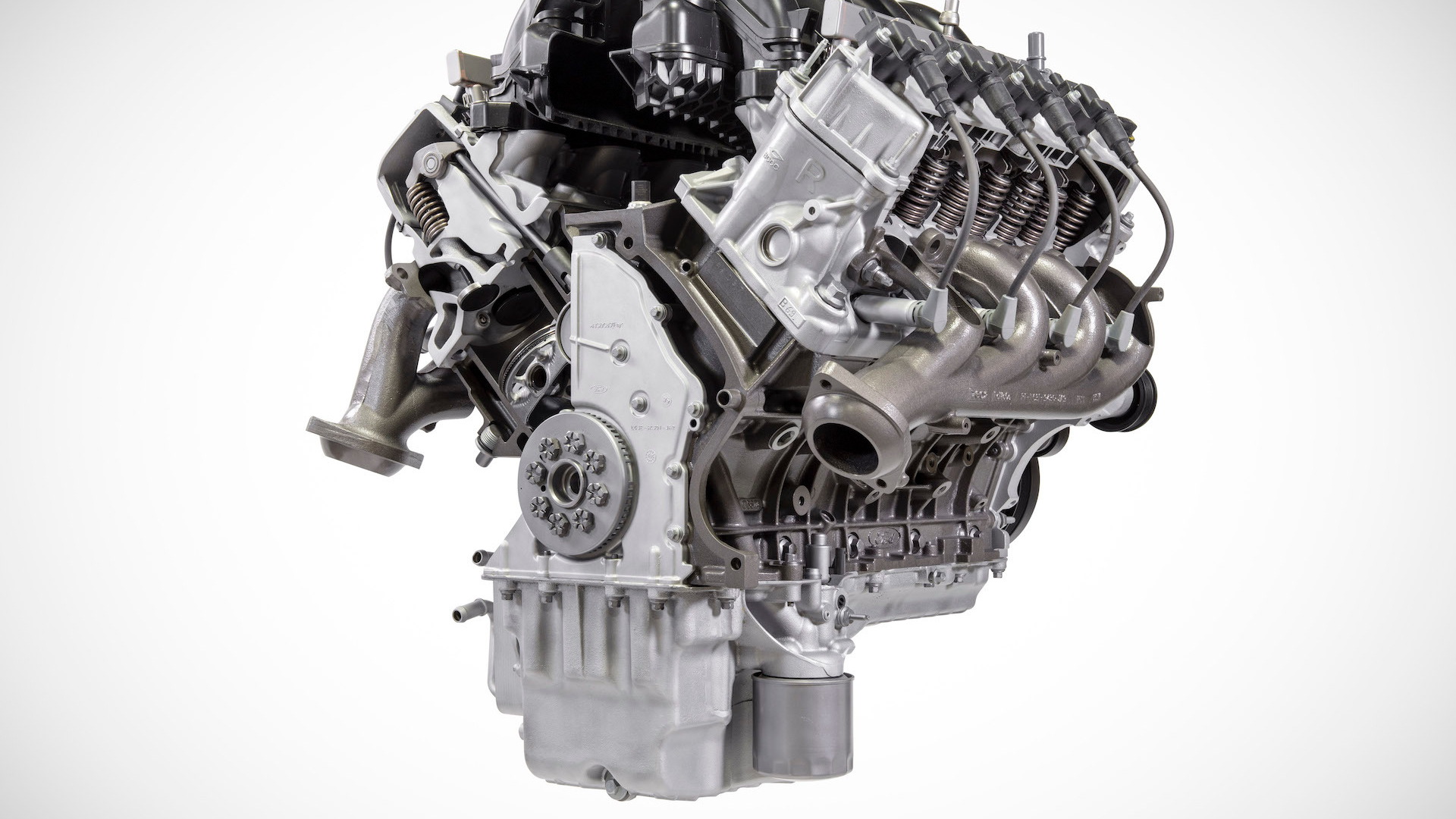 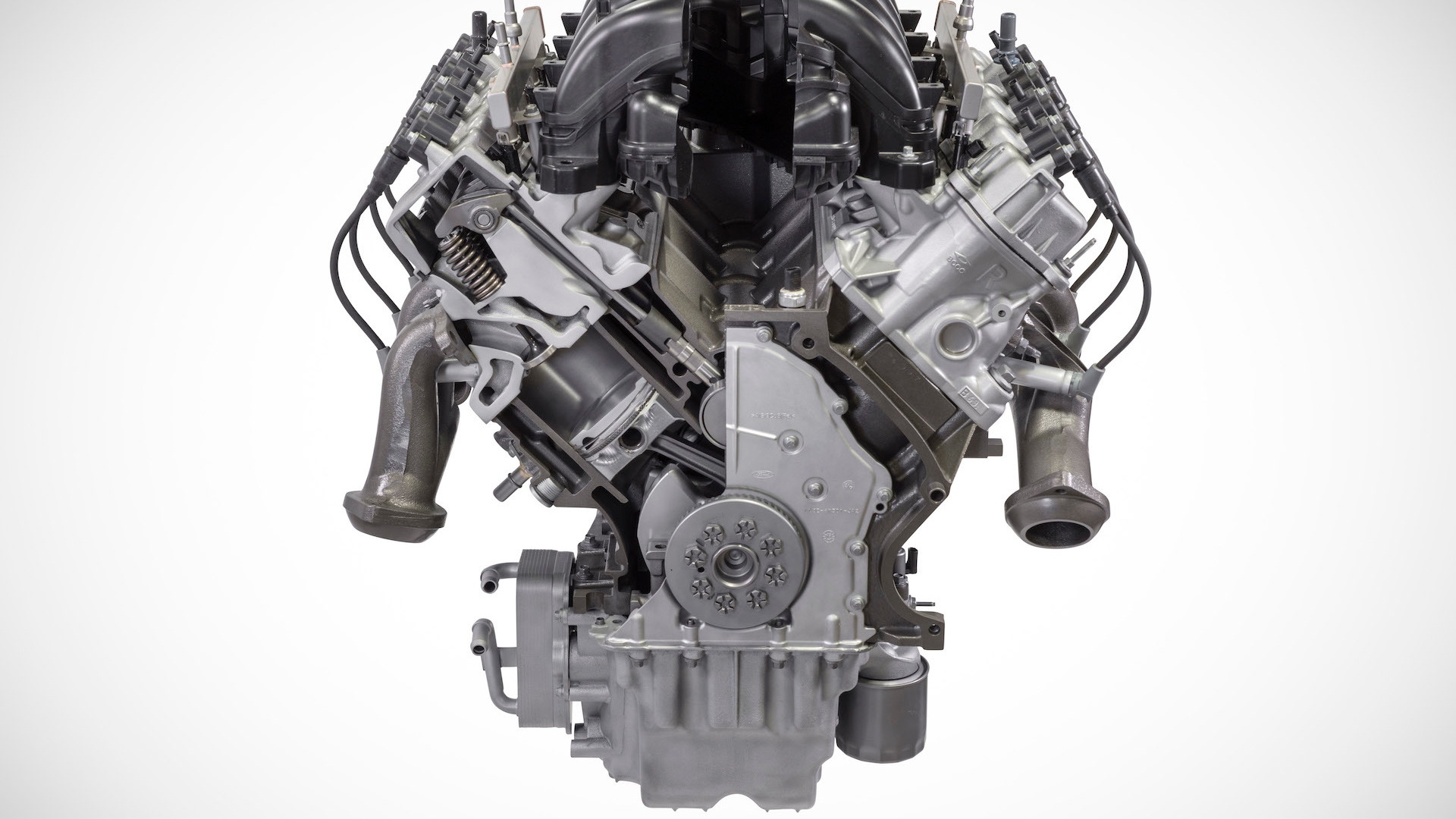 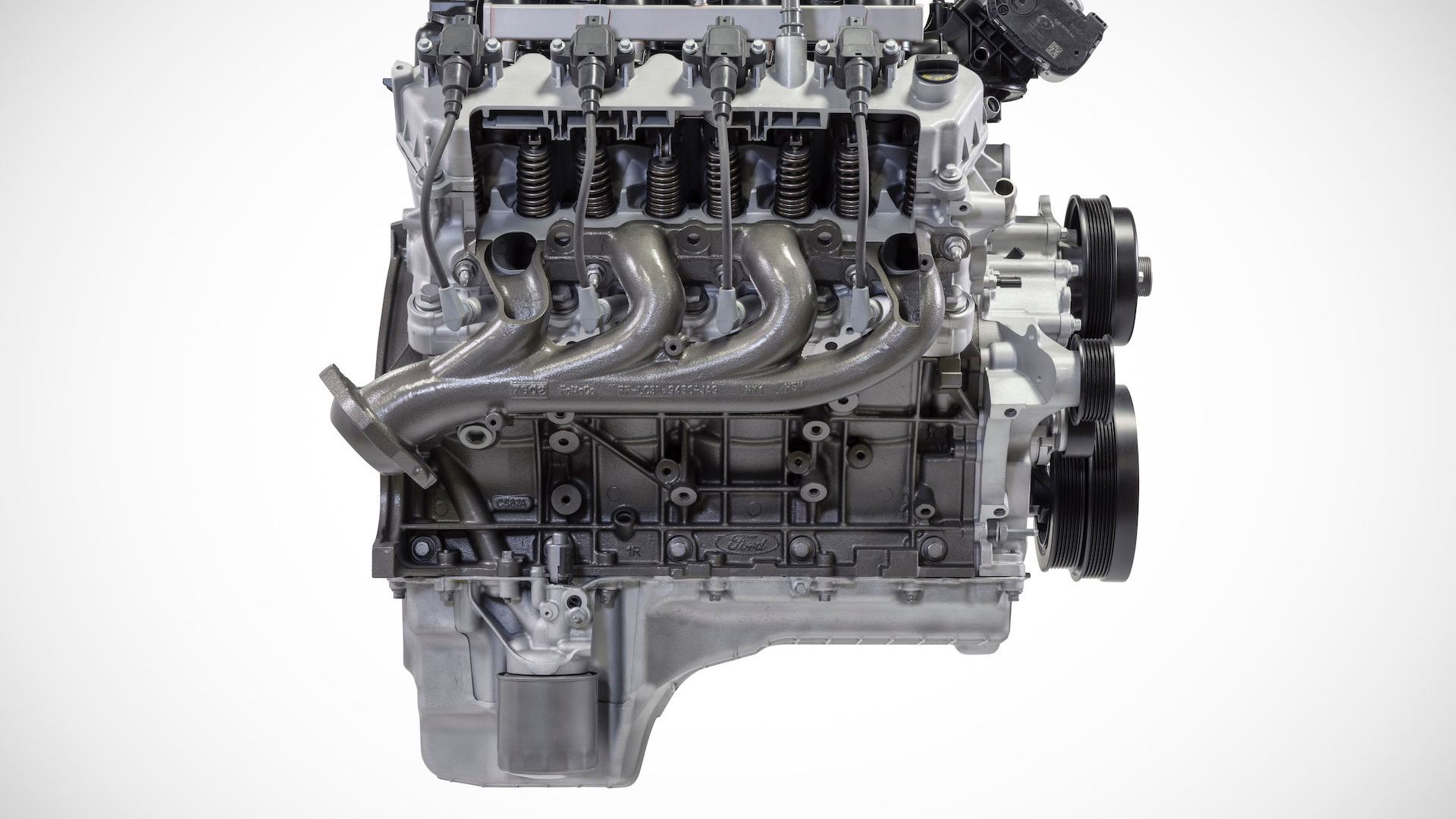 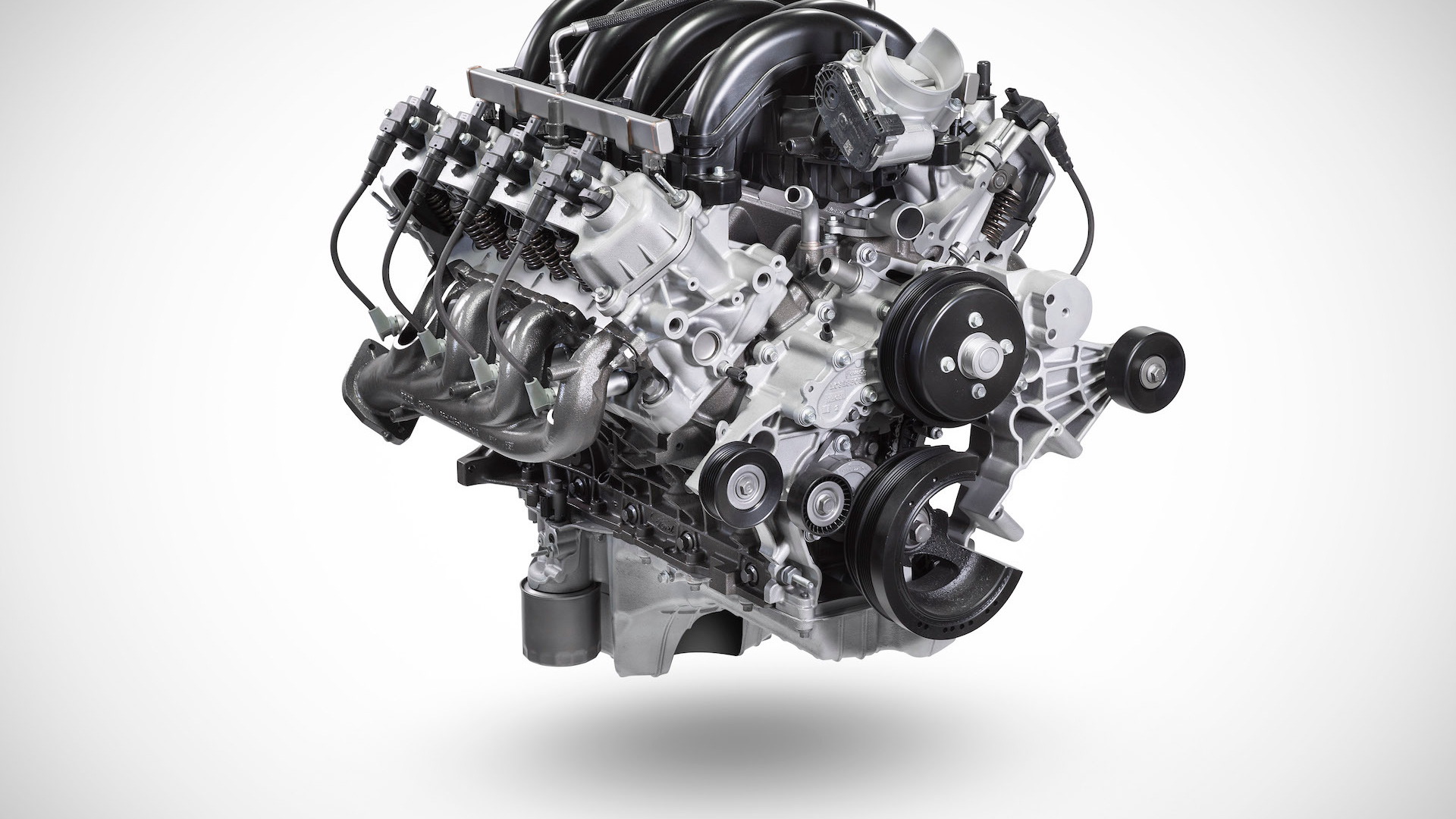 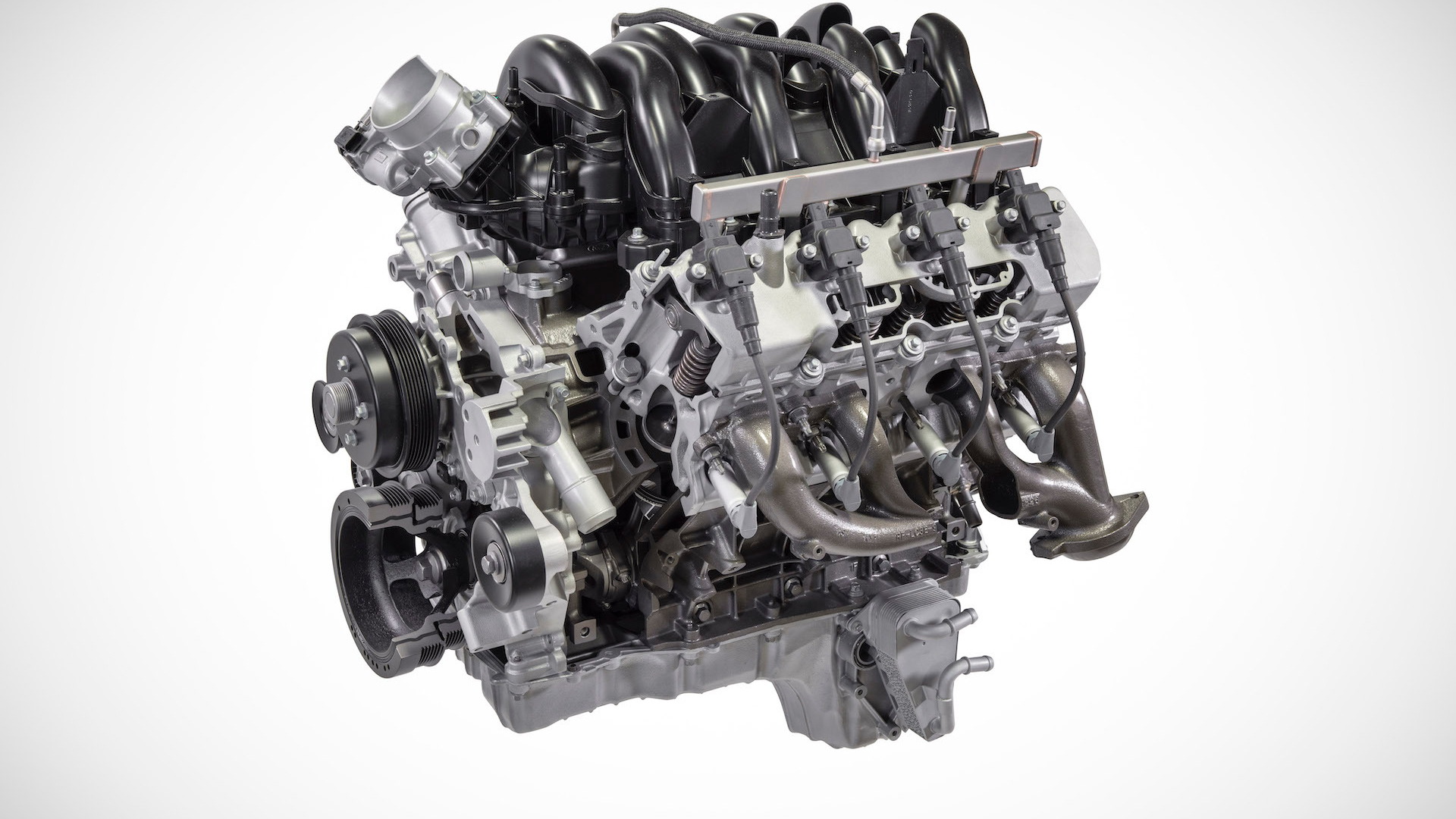 Ford's 7.3-liter V-8 that debuted in the 2020 Super Duty is being offered as a crate engine by Ford Performance.

The monster engine, part number M-6007-73 on the Ford Performance website, costs $8,150 and is known to be capable of fitting in an F-150 or Mustang. However, before you starting dreaming up some wild engine swaps, note that the 7.3-liter V-8 is more suited to heavy hauling than high speeds.

For instance, it features a heavy cast iron block, and its peak numbers of 430 horsepower and 475 pound-feet of torque aren't going to set any Internet forums alight.

You might be thinking the numbers are pretty low given the displacement, an impressive 445 cubic inches. It has to do with the engine being tuned to deliver more grunt lower in the rev range. The engine generates over 400 lb-ft from as early as 1,500 rpm, and this stays pretty much flat all the way to 5,500 rpm.

Additional specs include a forged steel crankshaft, port fuel injection, and a compression ratio of 10.5:1. And included in the crate engine package are several key items necessary for assembly including the exhaust manifolds, intake and throttle body, ignition coil and wires, and the oil pan and cooler.