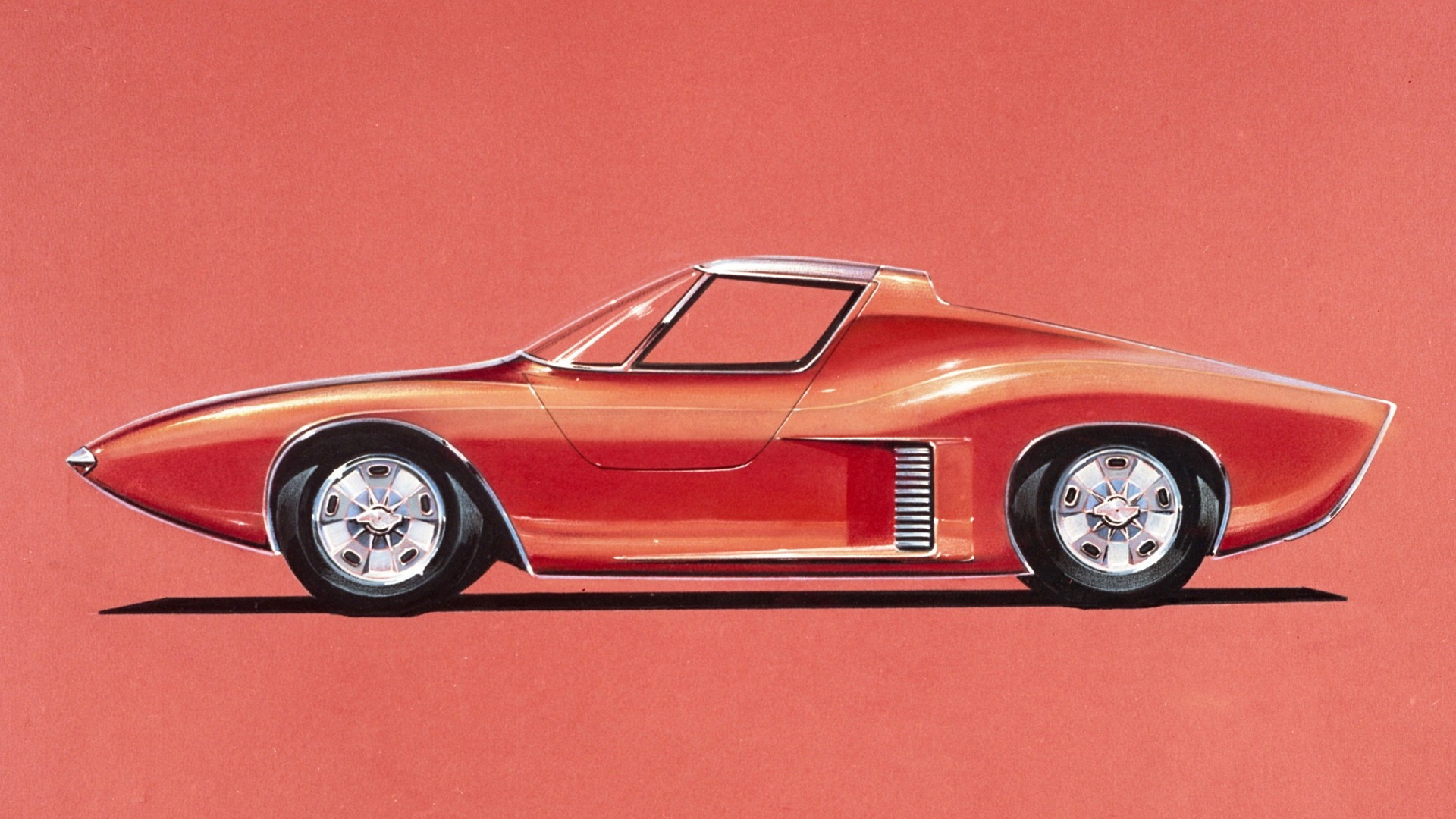 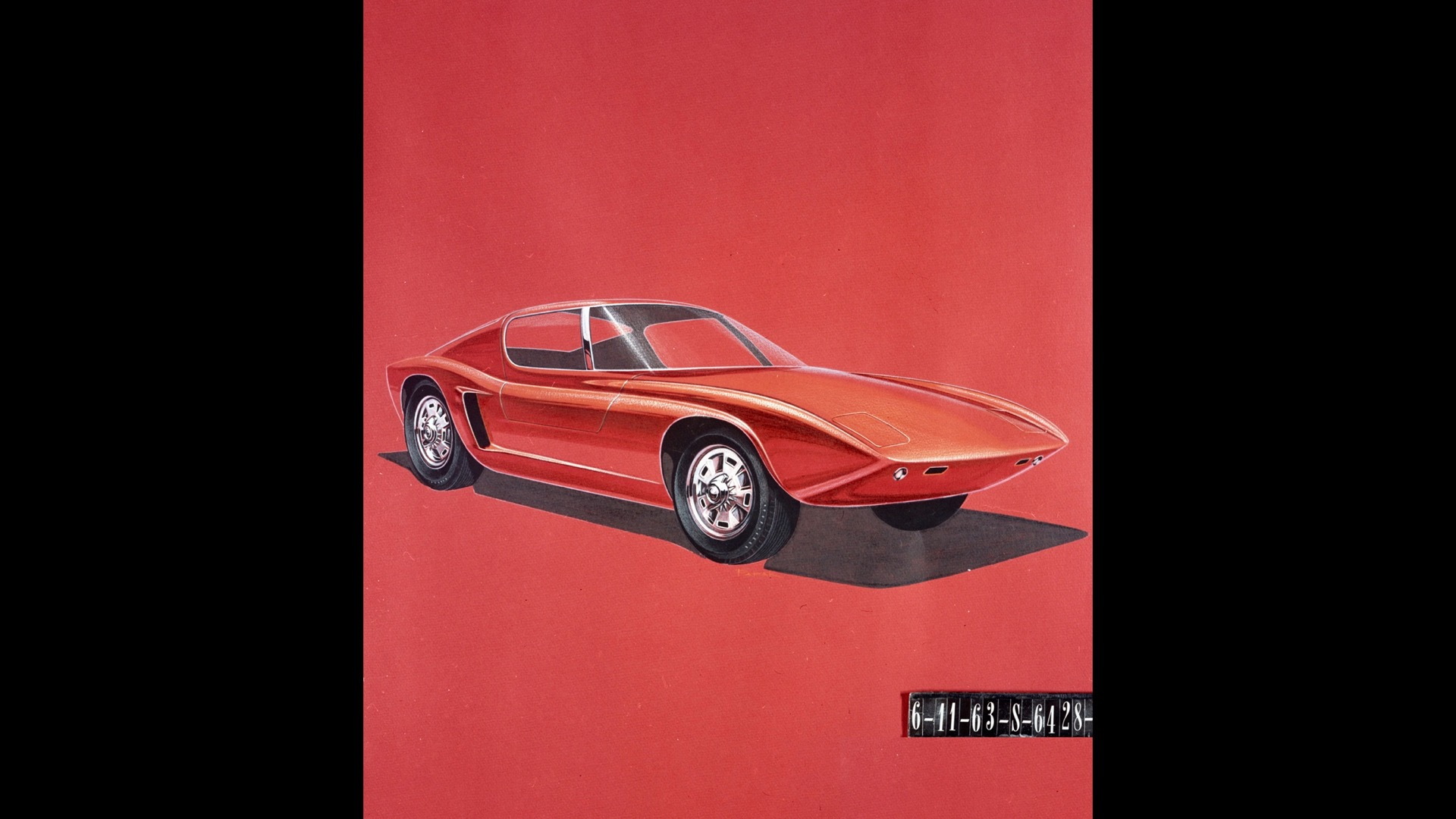 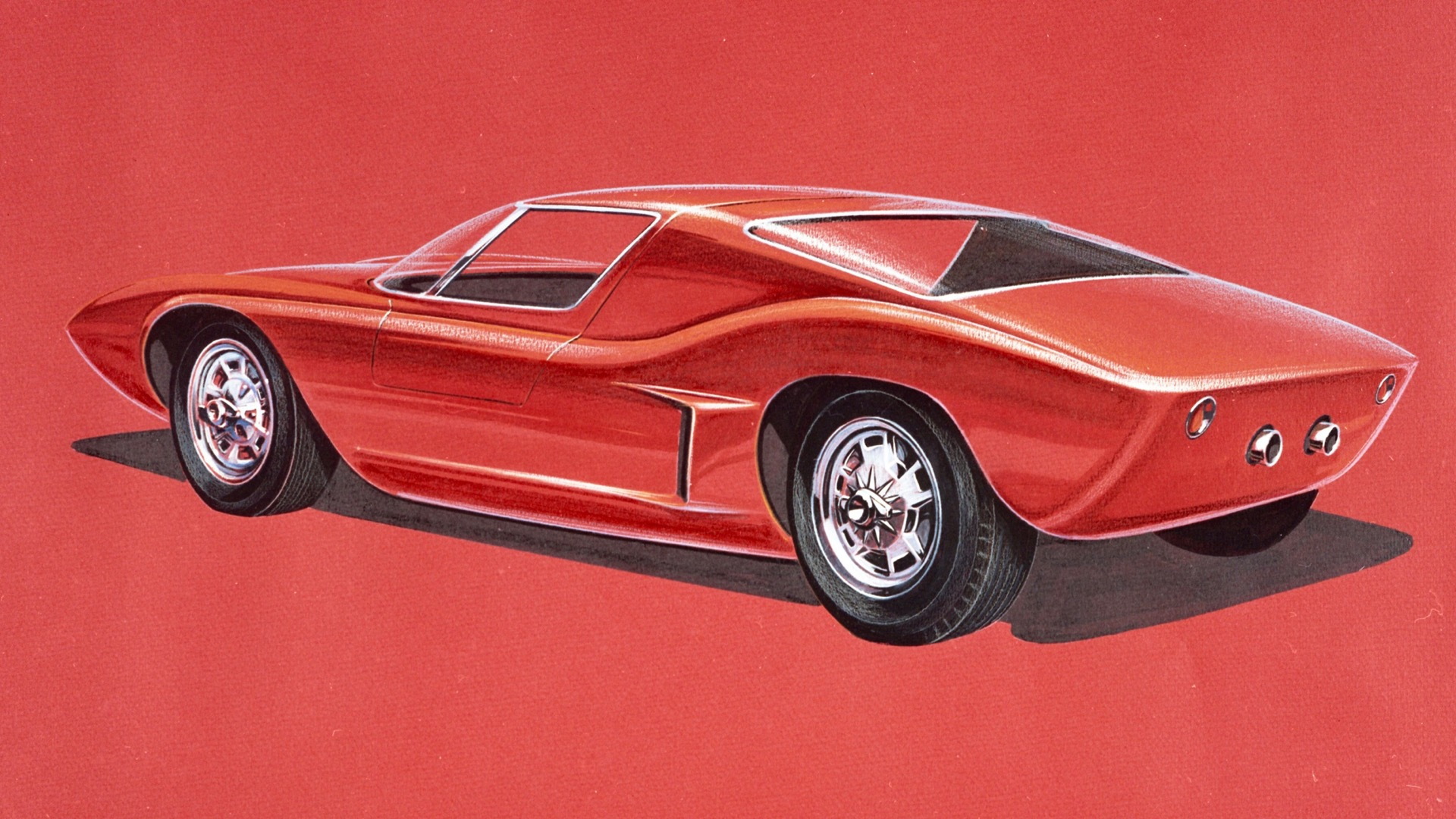 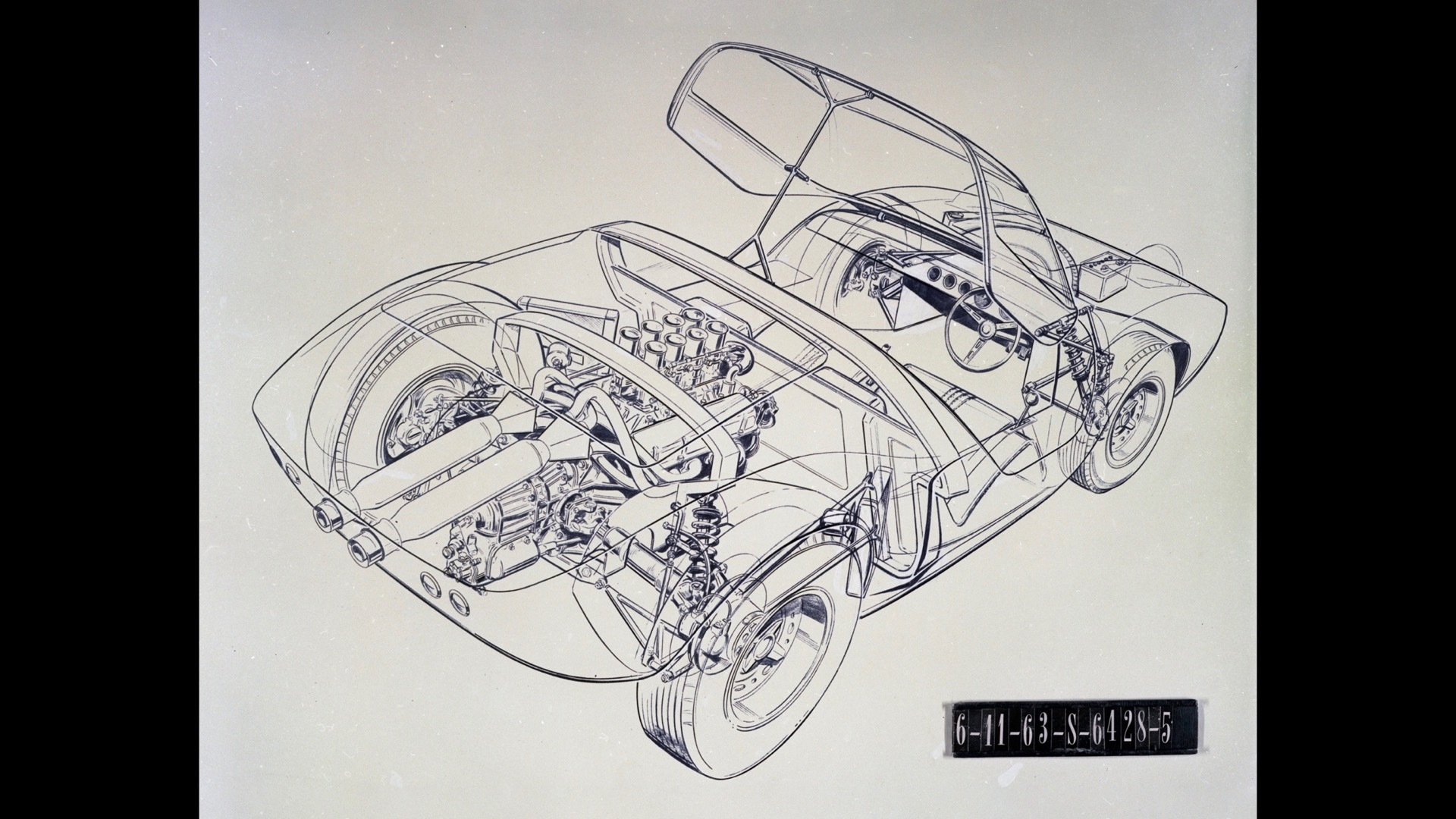 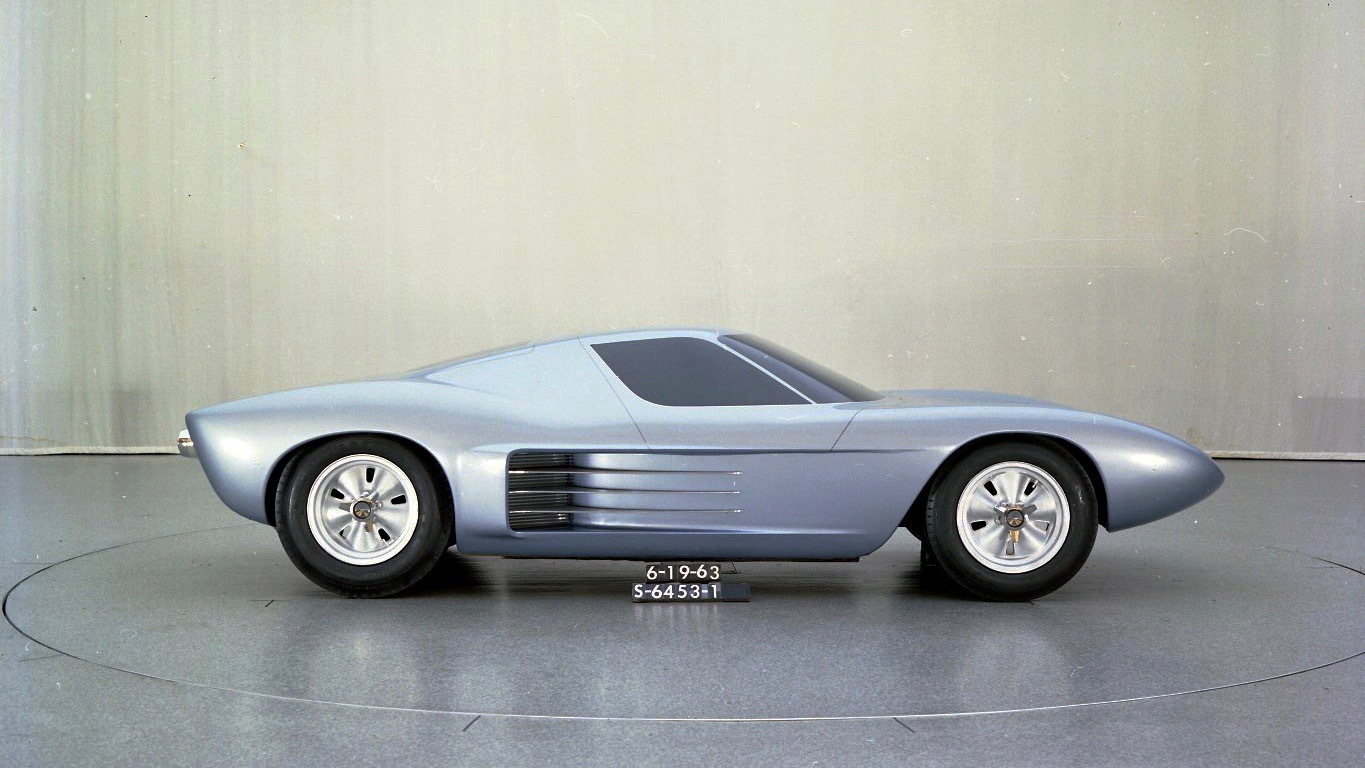 The original Ford GT40, the inspiration for the modern Ford GT supercar, was engineered to win the 24 Hours of Le Mans, which it did four times between 1966 and 1969. Now Ford Performance has unearthed early design sketches, showing the GT40 before it evolved into its ultimate, race-winning form.

Posted by Ford Performance on Twitter Thursday, the sketches were found by archivists searching through old negatives. Ford later posted a photo of the first GT40 clay model, produced just a week after the sketches, according to the company.

The sketches—including three exterior views and a cutaway—show a somewhat sleeker but more awkward looking car than the eventual GT40 production model. That's not surprising, as these were purely styling sketches that didn't have to take into account practical elements like packaging and cooling, things even the engineers didn't get right on the initial GT40 Mark I race car. It was the overhauled Mark II version that finally beat Ferrari at Le Mans in 1966.

While searching through the styling negative collection recently, @Ford's archivists stumbled across what are believed to be some of the earliest design sketches of the Ford GT40, drawn 57 years ago today. #ThrowbackThursday pic.twitter.com/RhCu1ZOLTG

The clay model looks a bit closer to the GT40 race car we know, sporting a similar profile with wide, curvaceous rear fenders. The exaggerated side air intake is very different from what ended up on the GT40, however.

The 1960s were a time of experimentation in Ford's design studios. The Mustang name was originally applied to a concept car completely unrelated to the eventual production model. Ford also built a prototype mid-engine Mustang in 1966.

Ford's success at Le Mans and rivalry with Ferrari turned the GT40 into a legend, inspiring two generations of Ford GT tribute road cars. The current version won the GTE Pro class at the 2016 24 Hours of Le Mans on the 50th anniversary of the GT40's first win, but failed to match its ancestor's four wins at the French race. Ford pulled the plug on the GT racing program in 2019.