Under the guidance of new CEO Markus Duesmann, Audi has established a small skunkworks team whose goal is to accelerate the development of cars and technology, with the focus being on EVs and automated driving technology.

Code-named Artemis, after the Greek goddess of the hunt, the team is based in Audi's hometown of Ingolstadt, Germany, and headed by Alex Hitzinger, who also heads self-driving car development for the Volkswagen Group and previously worked on Apple's Project Titan car team.

He's also worked in the world of motorsports, including with Porsche in the World Endurance Championship and with Red Bull Racing and Cosworth in Formula One, which has likely given him the experience to make quick decisions under pressure and thus makes him ideal to head Artemis. 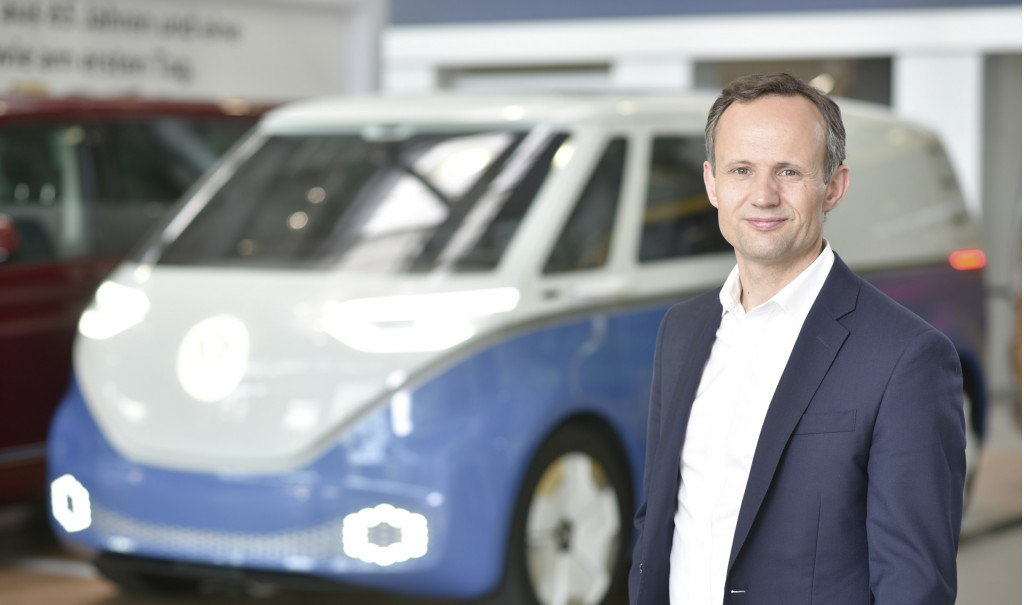 Artemis is run with a less bureaucratic style of management to help it deliver faster decision making. Once the process is refined, the same blueprint will eventually be implemented for the entire VW Group. This will be essential as the automaker currently plans to add 75 EVs by 2029.

“With 75 planned electric models by 2029, the current electric initiative at the Volkswagen Group naturally ties up all our capacities,” Duesmann said in a statement. “The obvious question was how we could implement additional high-tech benchmarks without jeopardizing the manageability of existing projects, and at the same time utilize new opportunities in the markets.”

The first project at Artemis is a highly advanced, highly efficient electric car due in 2024. The team will also develop an extensive ecosystem around the car, including a new business model. Other automakers that have attempted new business models have introduced concepts such as car subscriptions or car sharing. It remains to be seen what Artemis has planned.