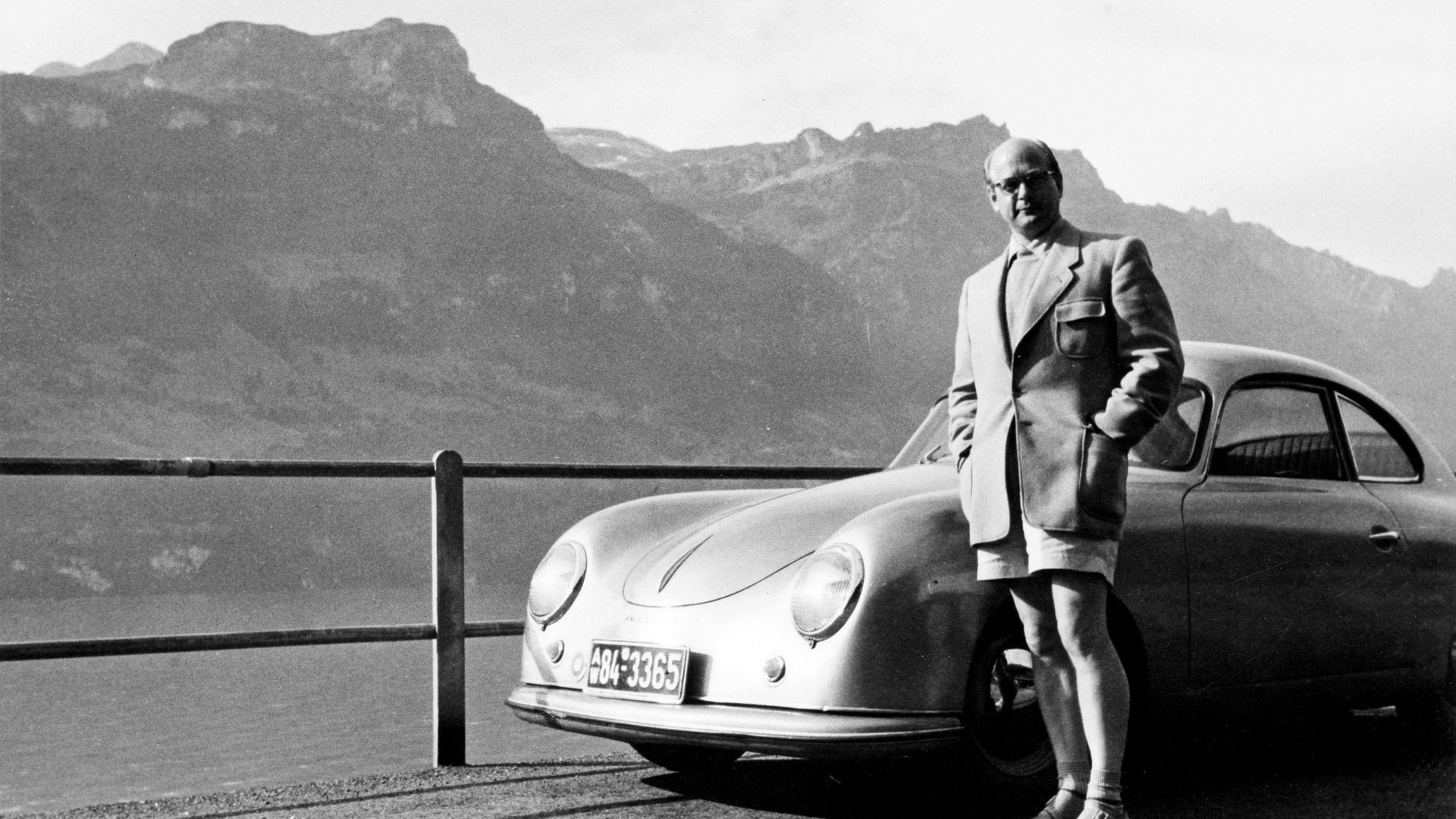 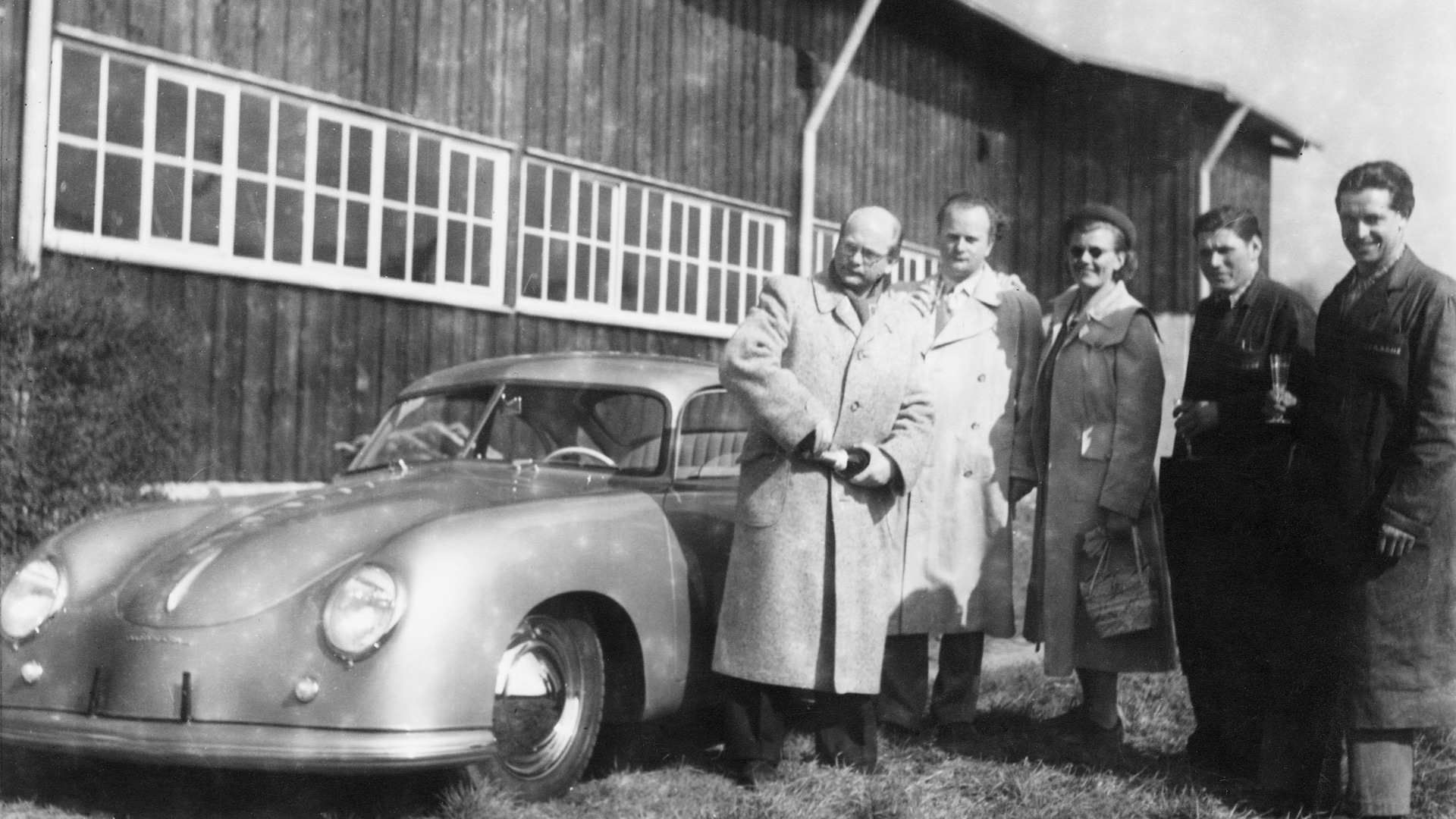 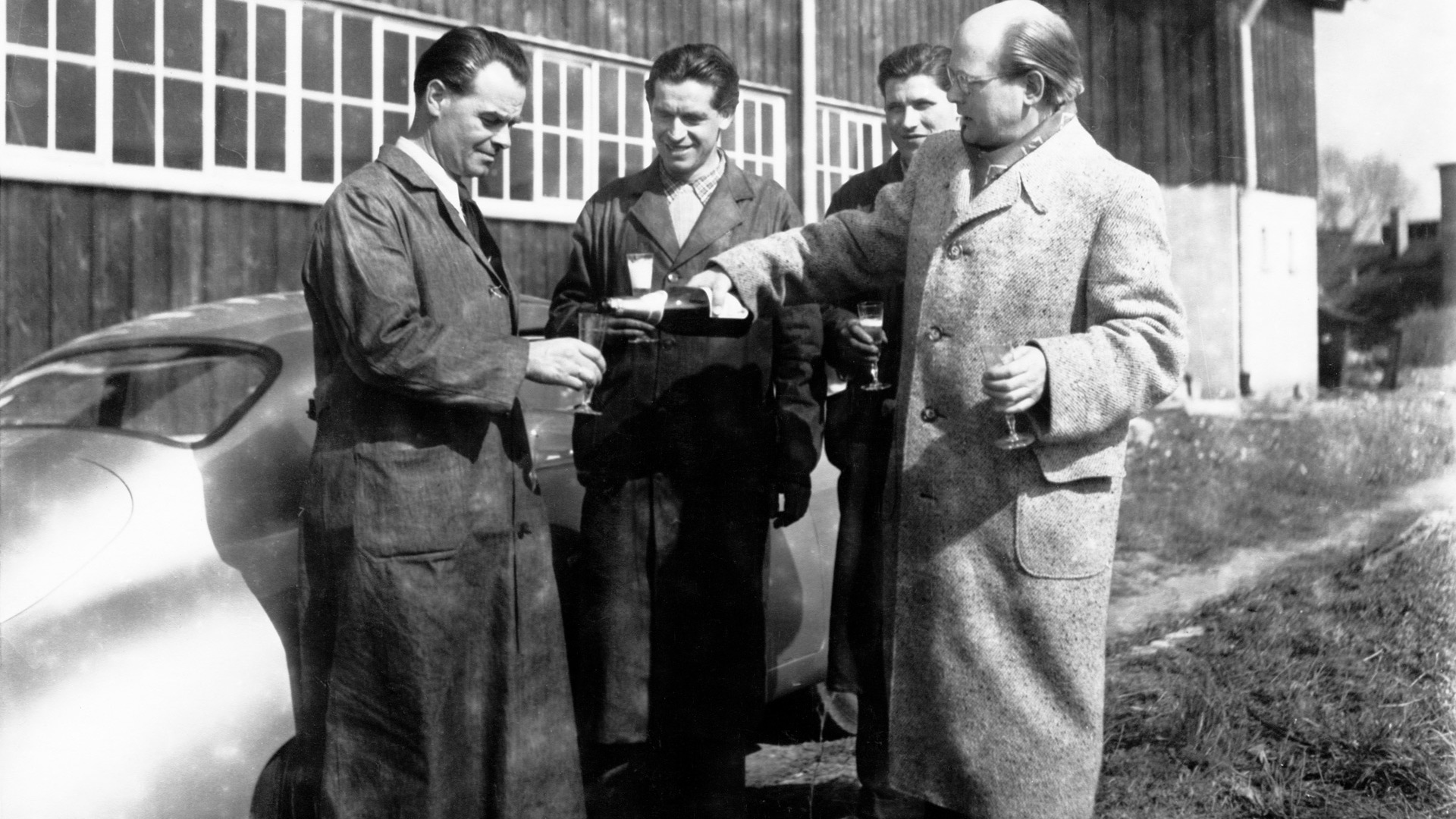 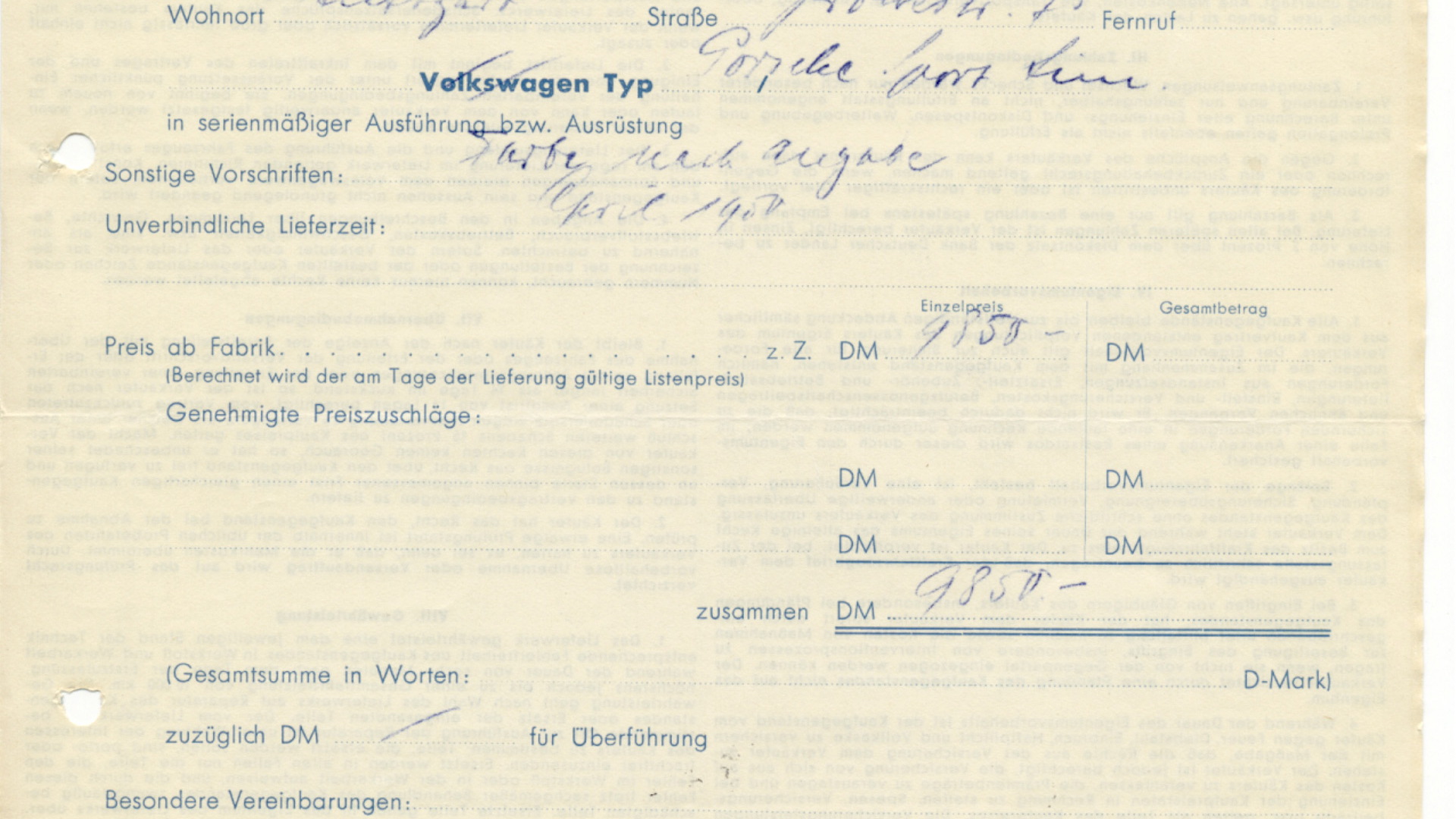 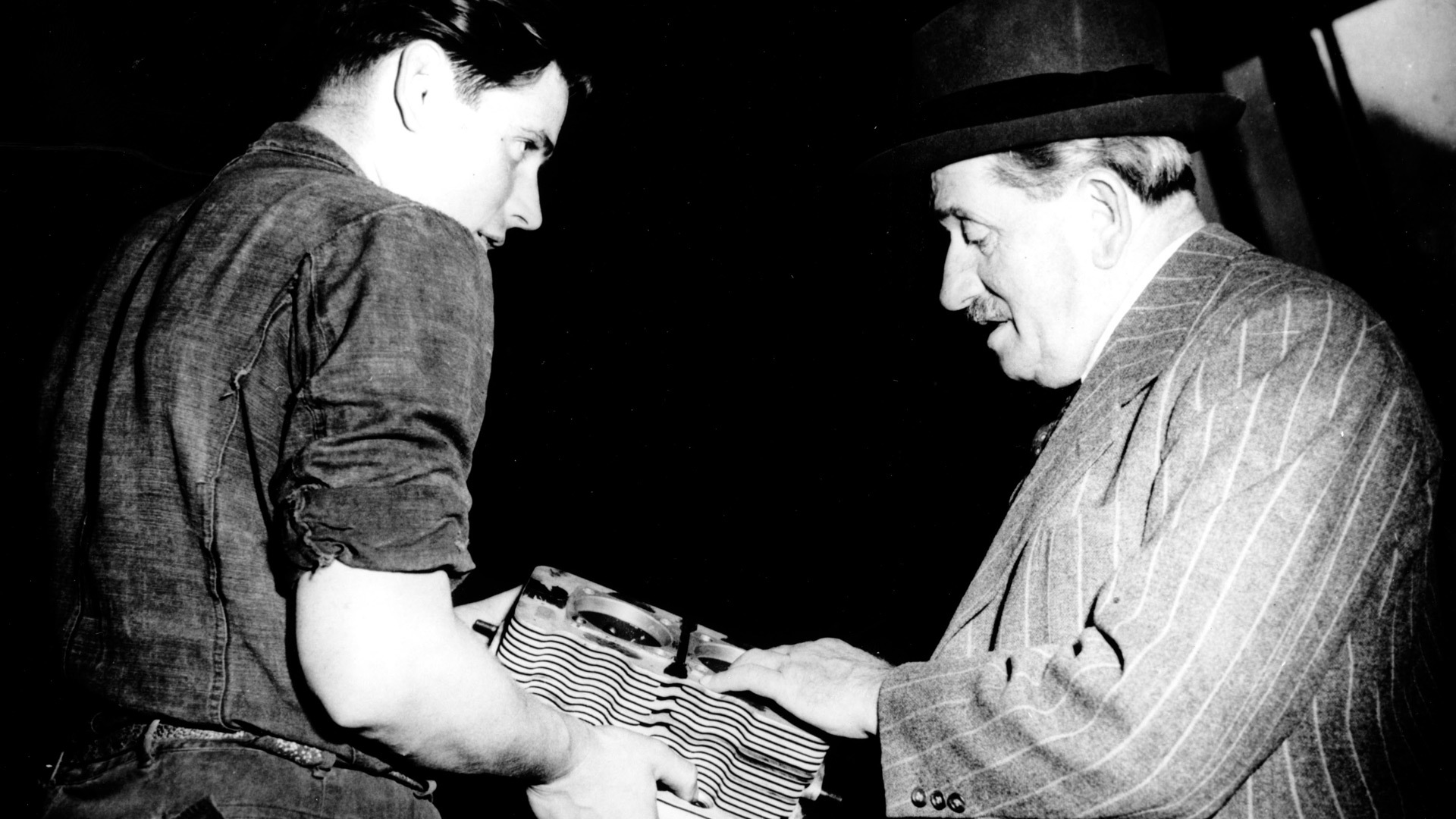 Porsche as a sports car manufacturer started building its first cars in 1948, but because much of Germany was still recovering from the Second World War at the time, those first cars were built in an ad hoc factory in Gmünd, Austria.

In those early days it wasn't clear yet if Porsche was going to be a success but things began to pick up and by 1950 the factory was moved to the current home near Stuttgart, Germany. It was at this point that Porsche started its factory collection service, which runs to this day.

The first customer to visit the factory and take delivery of a Porsche was Ottomar Domnick. That was on May 26, 1950, and the car he took delivery of was a 356 finished in silver. 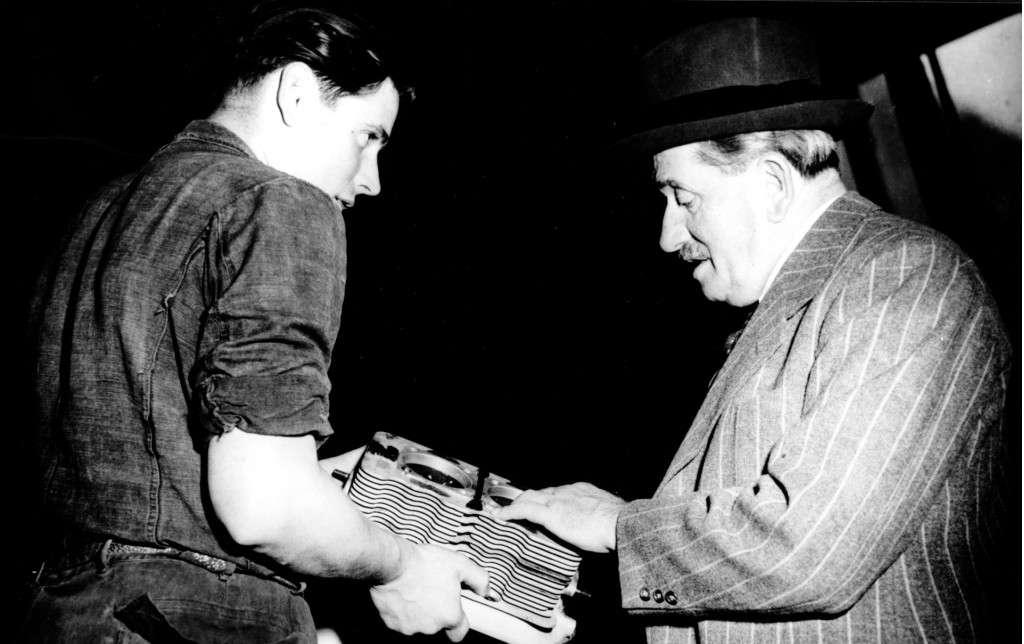 Before he was handed the keys, Domnick, a specialist in neurology and psychiatry, was taken for a test drive by Porsche mechanic Herbert Linge. According to Linge, Domnick was so eager to take delivery that he would visit the factory every day to see the progress on his car. When the big day finally came, even Ferry Porsche, who started the Porsche sports car manufacturer, made sure to pop by.

It turns out Domnick kept a copy of the original order for his car, which today is held by a foundation that manages his estate. The order was processed by the Volkswagen Hahn dealership as there was no sales distribution in Germany at that point. You'll notice that “Volkswagen” had been crossed out by hand and replaced with “Porsche-Sport” on the order form.

Today, around 20 customers per day participate in the factory collection service, either at Porsche's main factory in Zuffenhausen or the factory in Leipzig. Part of the service includes a tour of the factory and a visit to the museum.