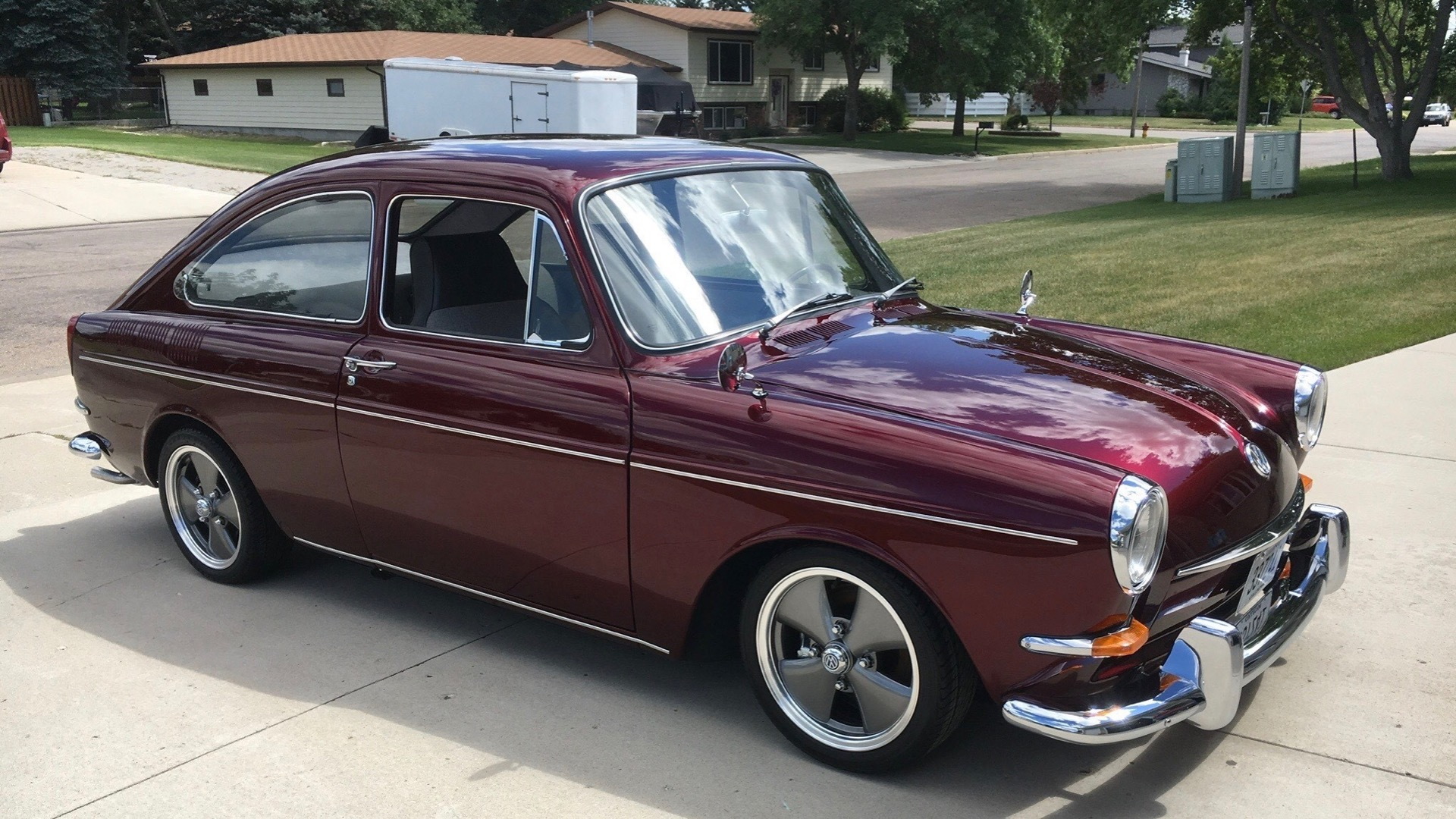 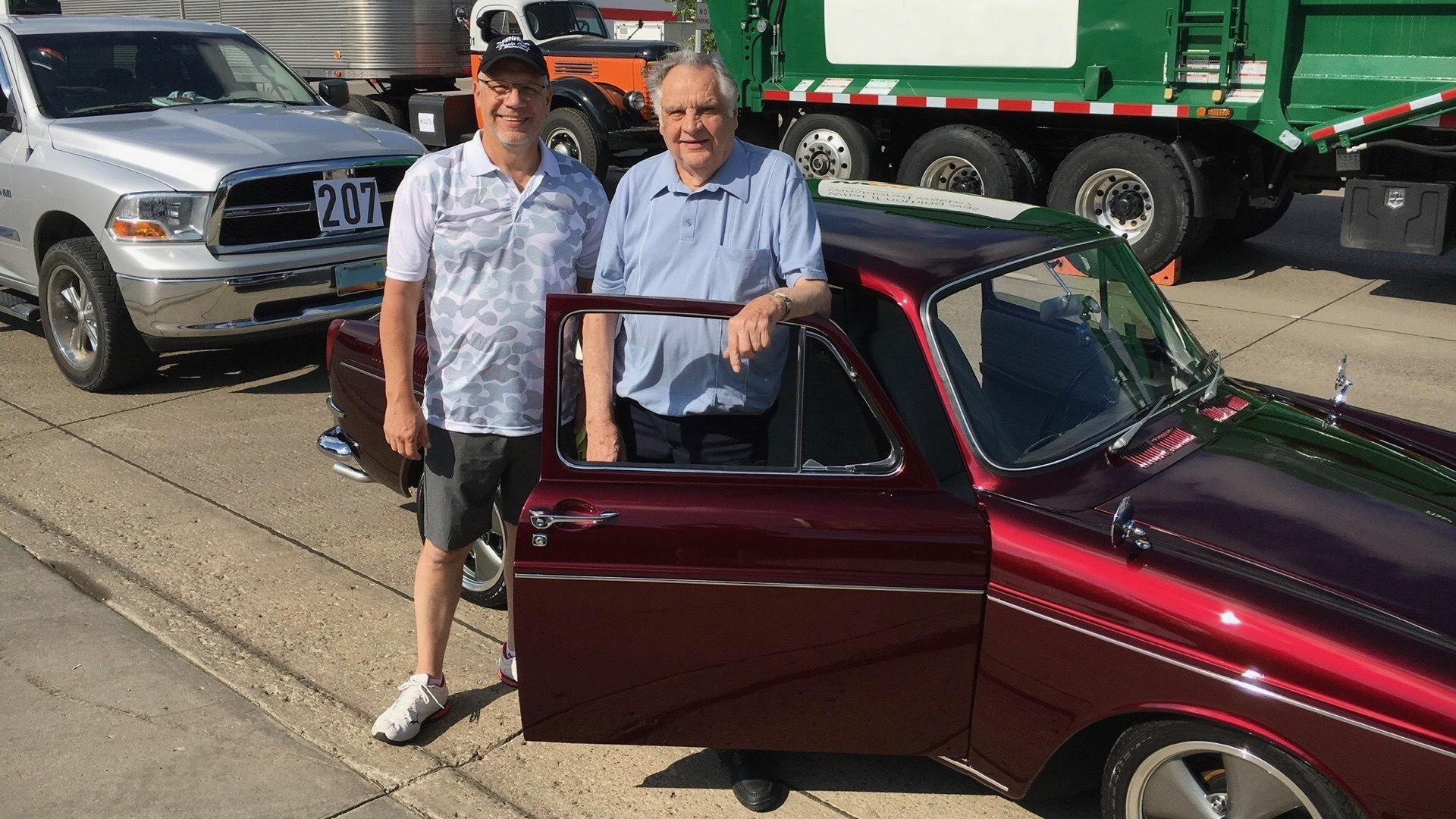 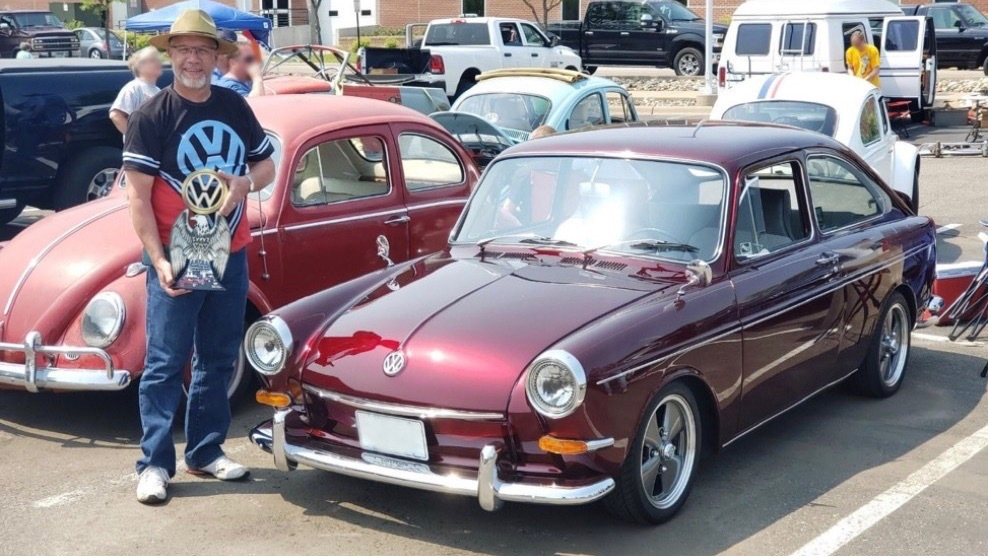 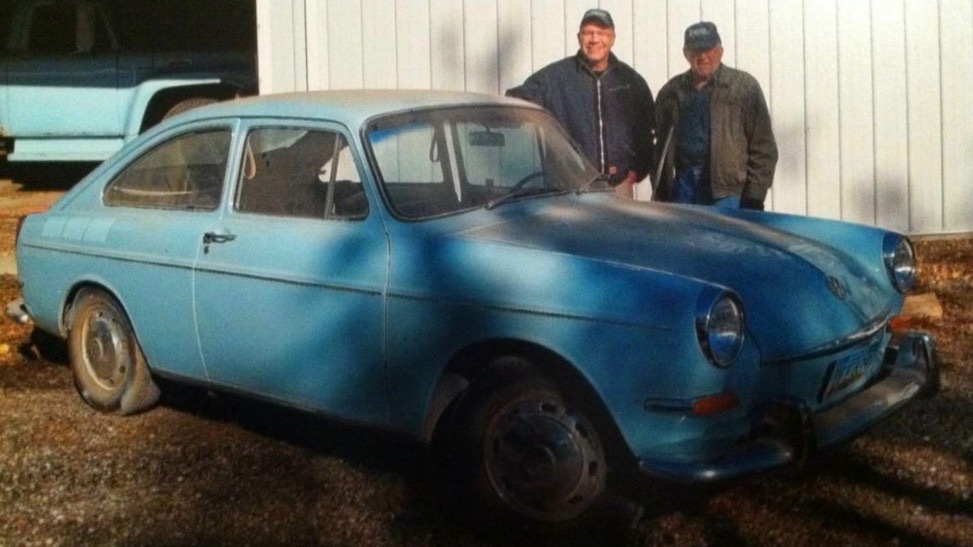 Nostalgia is a powerful thing. Many classic car owners are attracted to vehicles they remember from childhood, but Lynn Pfenning took things a bit further. After 38 years, he tracked down the 1967 Volkswagen Type 3 fastback once owned by his father, then spent another four years restoring it.

The Type 3 was the third air-cooled VW model—thus the name—after the Beetle and Microbus. It had a fastback body style, and was also sold as a wagon (known as the Squareback) and a more conventional three-box two-door sedan called the notchback.

Pfenning's father bought his Type 3 in 1967 for $2,200, after totaling a 1965 Beetle in a collision with a cow, according to VW. The Type 3 served the family for eight years, plying the roads of rural North Dakota. It was then sold to a local farmer who eventually gifted the car to his son—a friend of Pfenning's.

As with many good classic-car stories, the Type 3 was eventually retired to a barn. Meanwhile, Pfenning attended trade school and worked at an automotive plant for 20 years, according to VW. But he never forgot his father's Type 3.

Pfenning eventually asked his friend if the car was for sale. He not only managed to get the VW, but he negotiated a substantial discount. 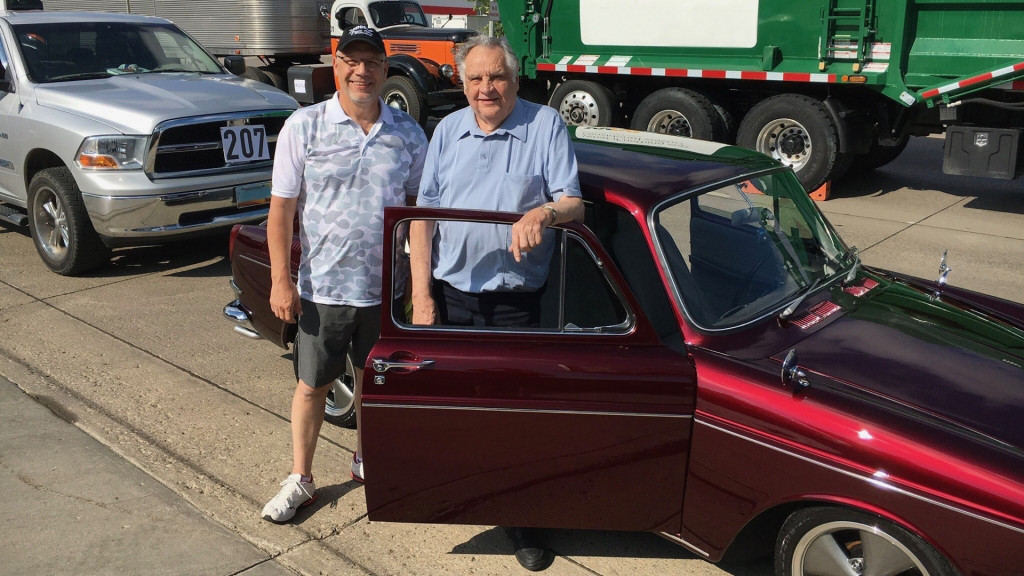 "Before he had a chance to change his mind, I hand him the cash and away we went," Pfenning told VW.

The car was in bad shape. It had been used to round up cattle, suffering damage to both doors and the front end from various bovine collisions. The dents were filled with body putty.

In addition to body repairs, the engine needed a complete rebuild. It had been damaged when a mouse nest in the engine compartment caught fire. Pfenning took the opportunity to increase displacement from the stock 1,600 cc to 1,776 cc. He also added a custom tweed interior and repainted the car Candy Brandywine, instead of the original Brunswick Blue. At some point, perhaps lowered the car and added the non-standard wheels we see now.

The four-year restoration was completed in July 2018, and cost an estimated $40,000. That's a lot of money, but it paid off when he showed the finished VW to his father.

"Sharing this experience with him...has made every penny worth it," Pfenning said.

Correction: An earlier version of this story misidentified a version of the Type 3 sold in the U.S. It was known as the Squareback.