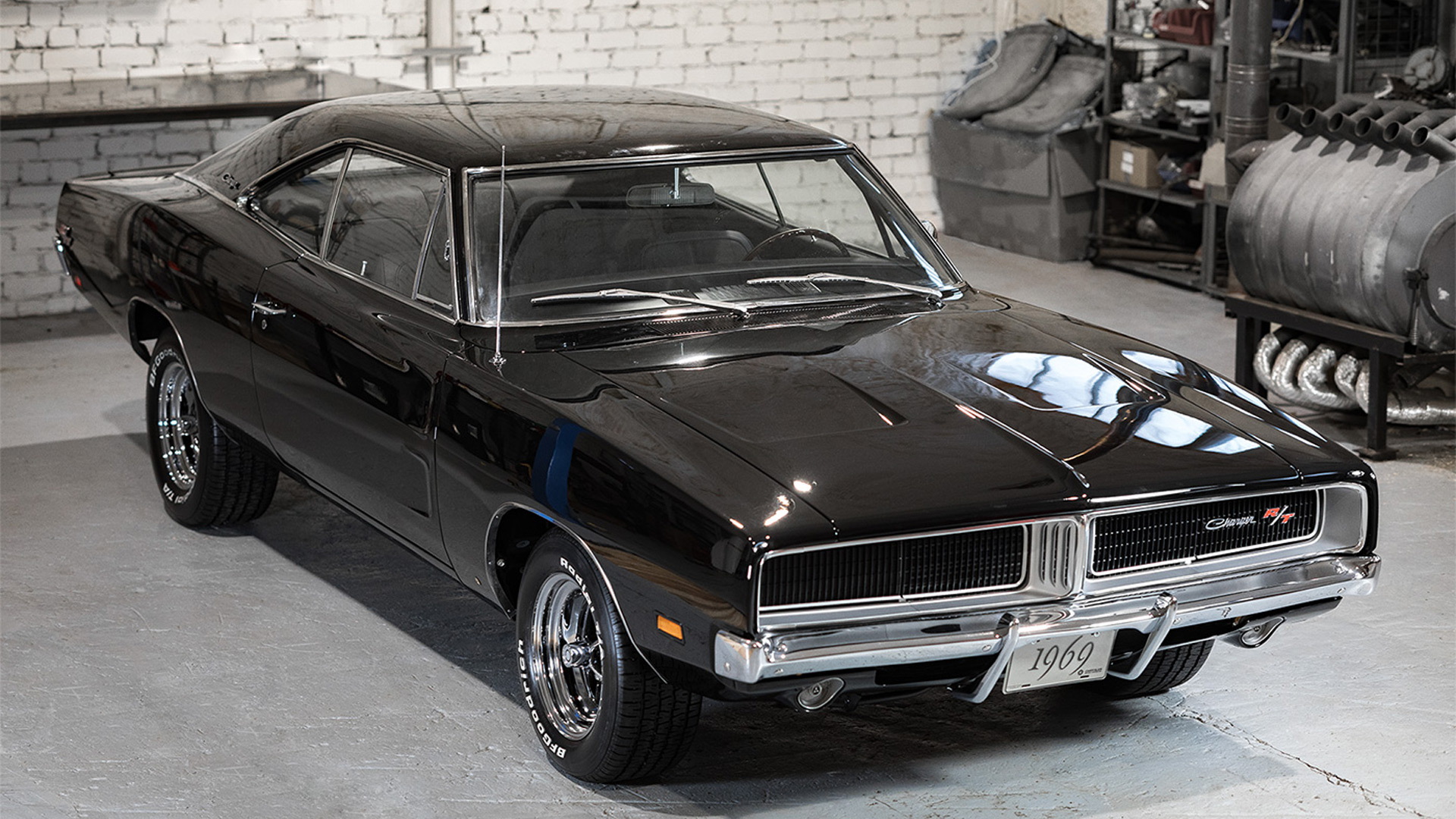 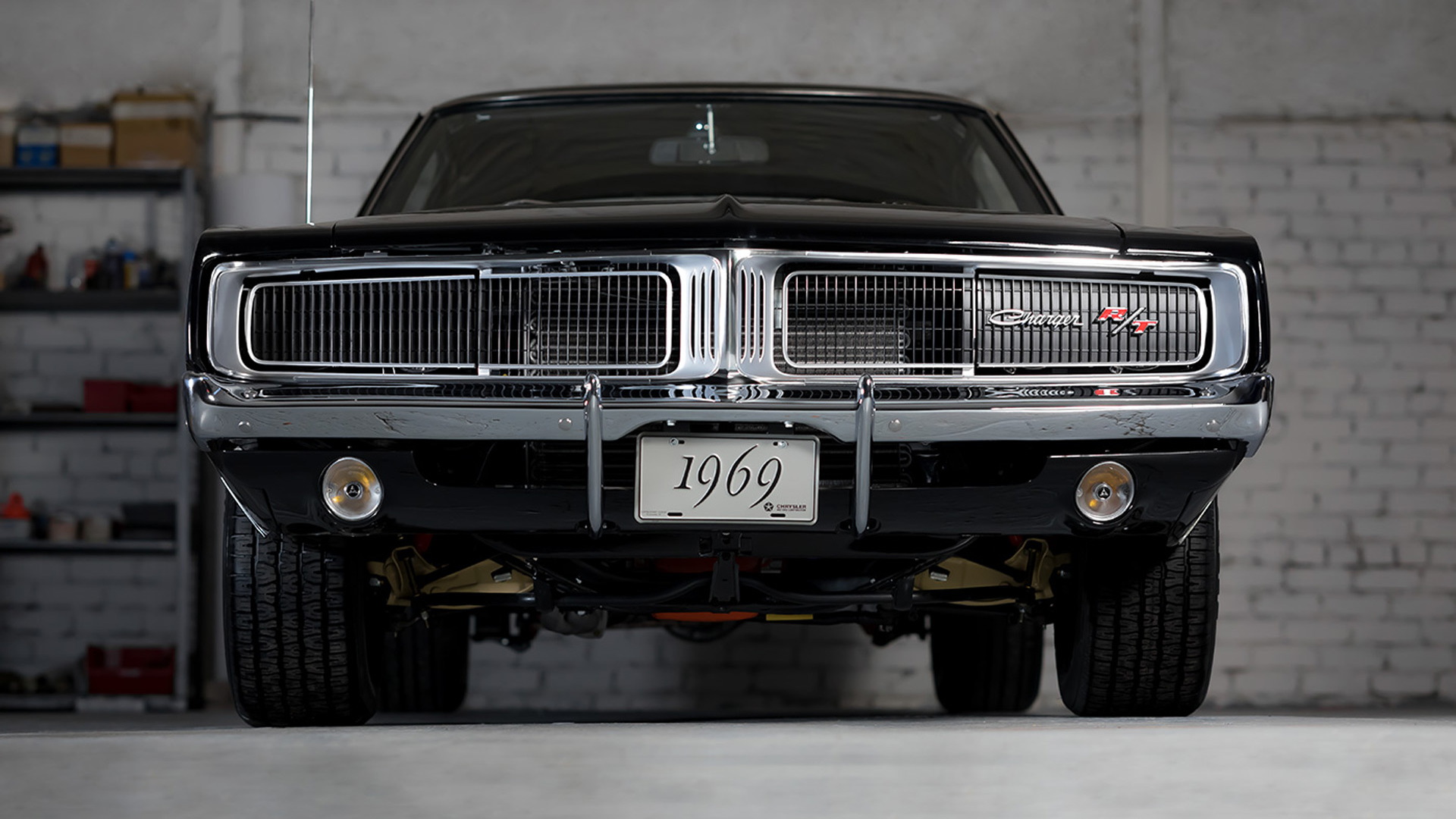 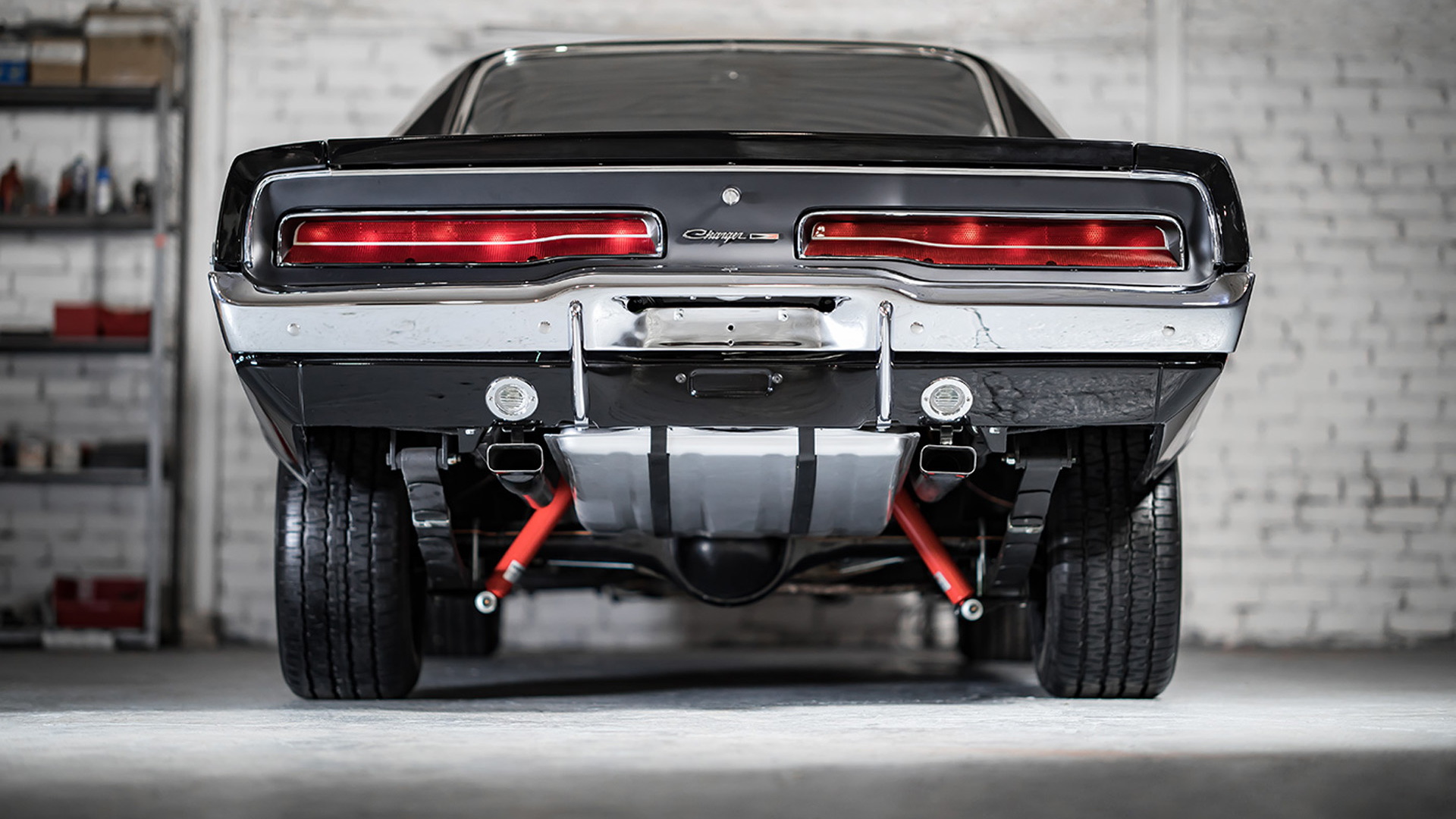 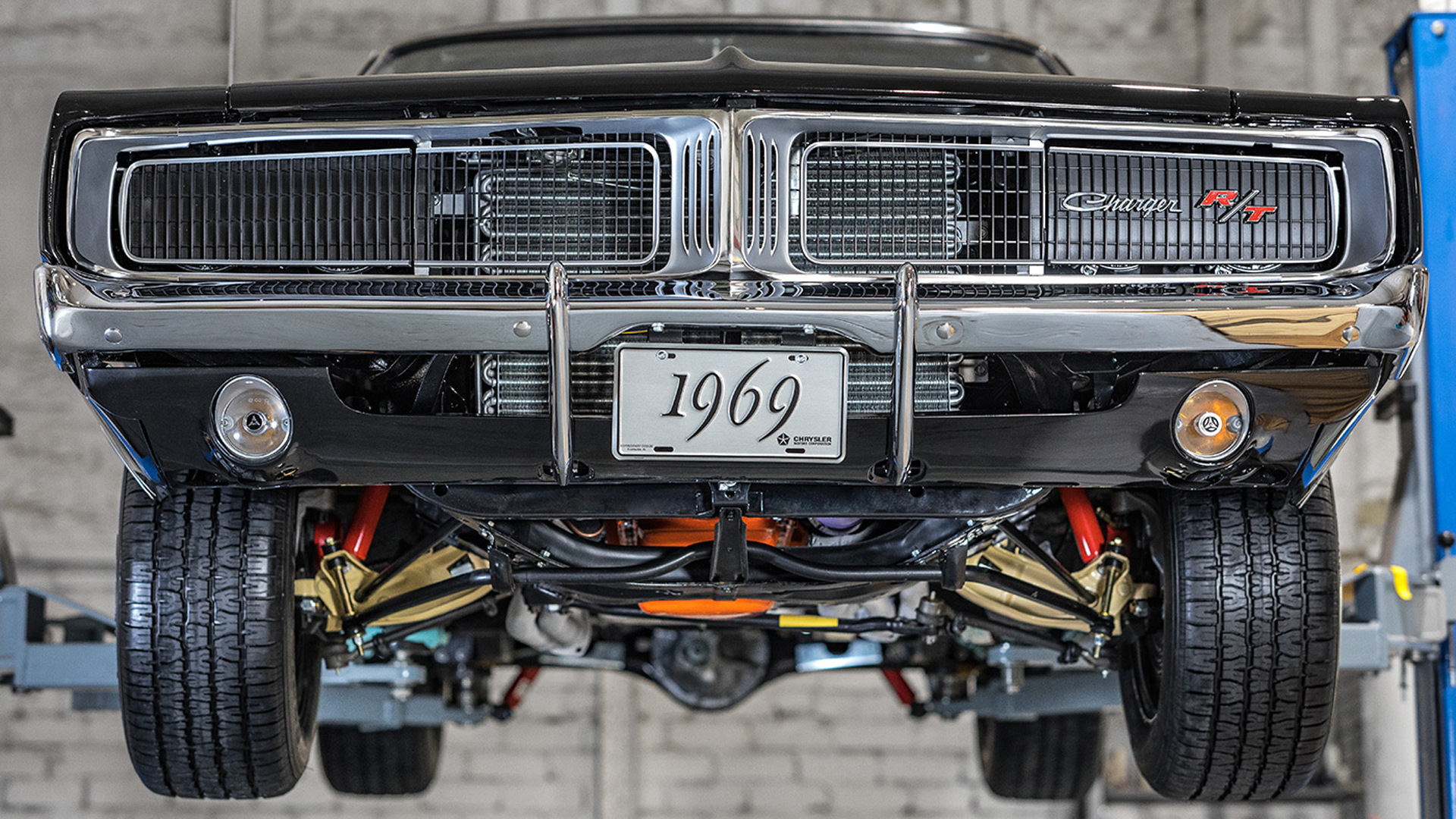 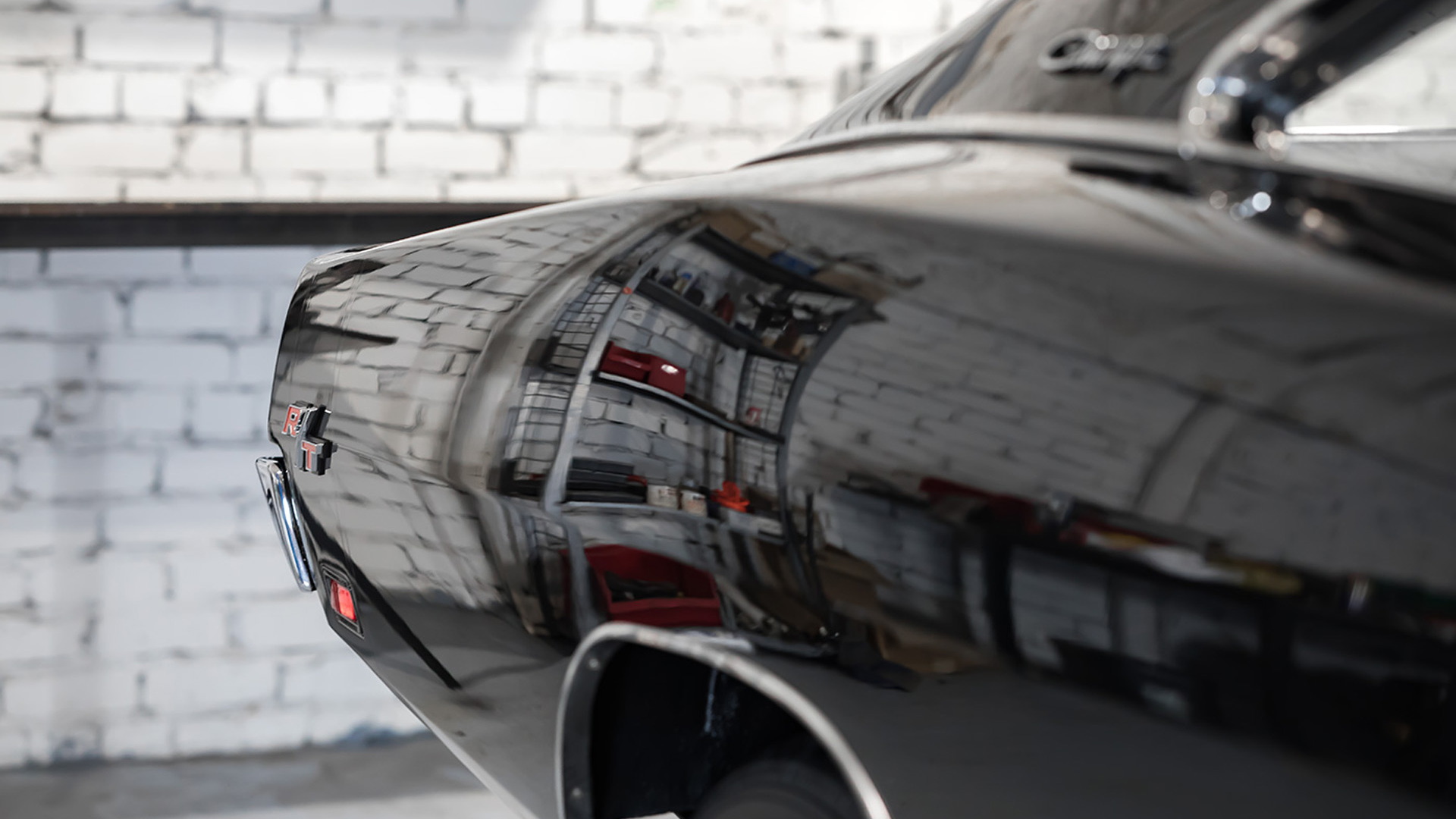 Early Dodge Chargers are pretty much muscle car and movie car icons, particularly when we're talking the second generation built between 1968 and 1970.

The wide stance, the concealed headlights, and the noise from the available engines is a combination that defines the early muscle car era, so it should come as no surprise that second-generation Chargers are becoming more and more sought after.

While scouring classifieds for a beater and then restoring it to a showroom finish is a major part of being a muscle car fan, for some buyers, turnkey is the only way to go, and Classic Investments in the United Kingdom has a second-generation Charger with one of the best restoration jobs we've seen.

The company spent about 3,000 hours on the build, with all work, including adding new trim and chrome, done in-house. The result is a build that blends old and new, with the latter ensuring a bit of modern-day performance and reliability.

For example, the original suspension has been replaced by a sport-tuned setup incorporating adjustable Koni dampers. The steering and brake systems were also upgraded, with the latter now featuring 11-inch rotors at the front and 11-inch drums at the rear.

Power comes from a numbers matching 440-cubic inch V-8 with a performance camshaft and a Holley 770 Street Avenger series 4 barrel carburettor. It's hooked up to a high-flow stainless-steel exhaust system that likely sounds glorious.

Moving inside, key components like the gauges, controls and radio were all refurbished to maintain authenticity. Other elements were replaced though, in some cases using much better materials than originally fitted. We're talking real Wenge wood accents and Italian leather trim. Extra sound-deadening material was also added.

No word on how much all of this will cost.