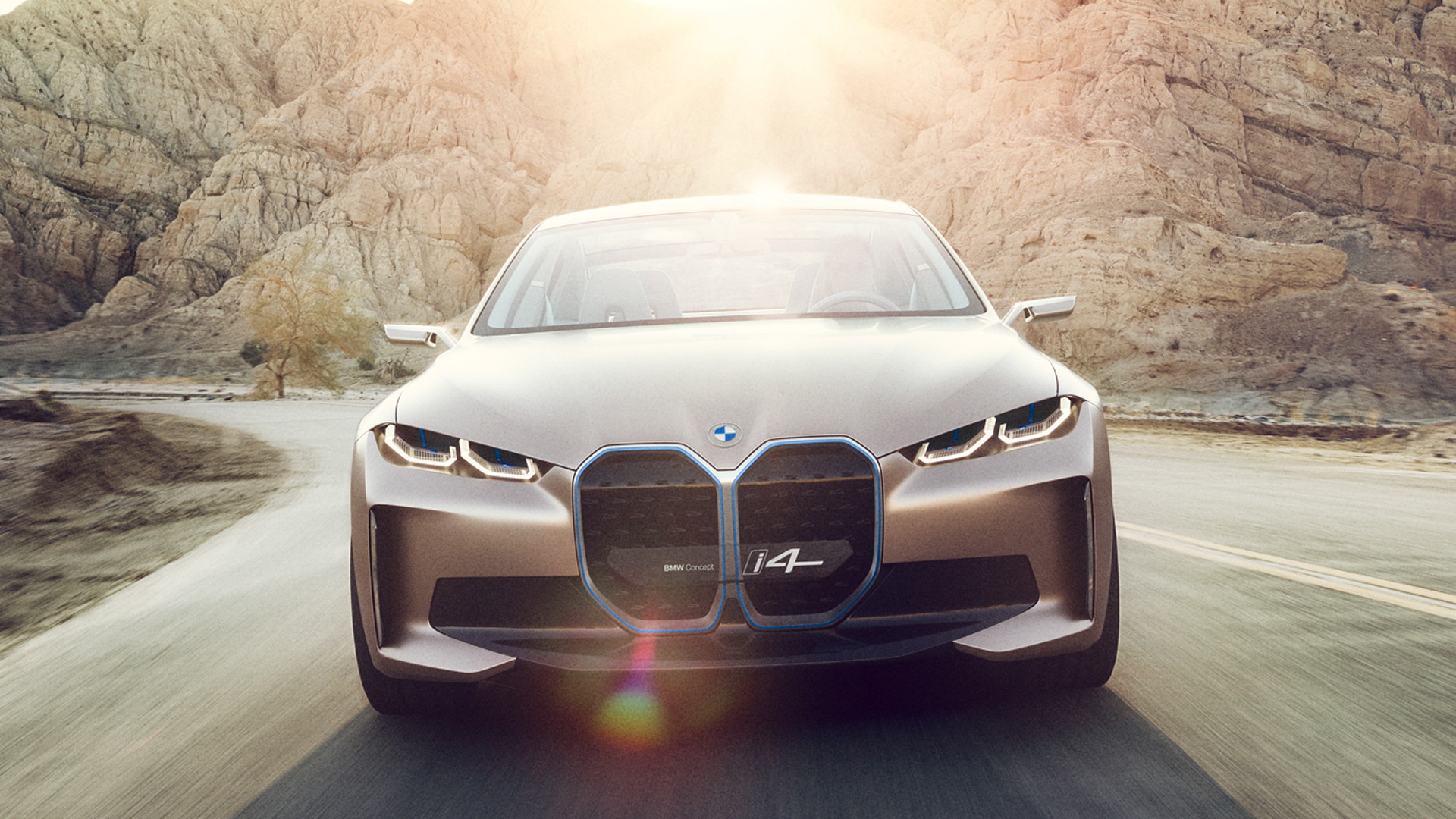 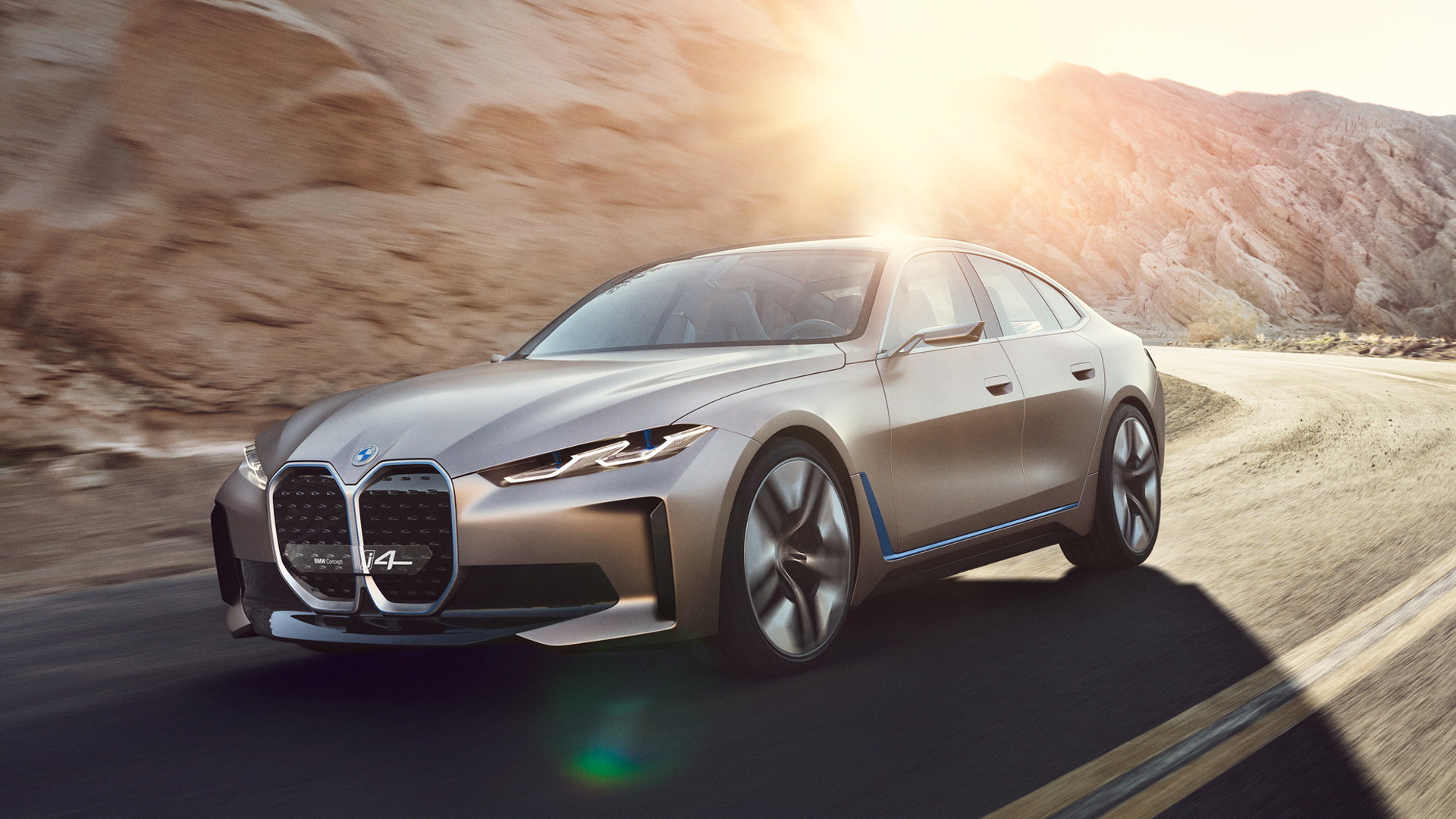 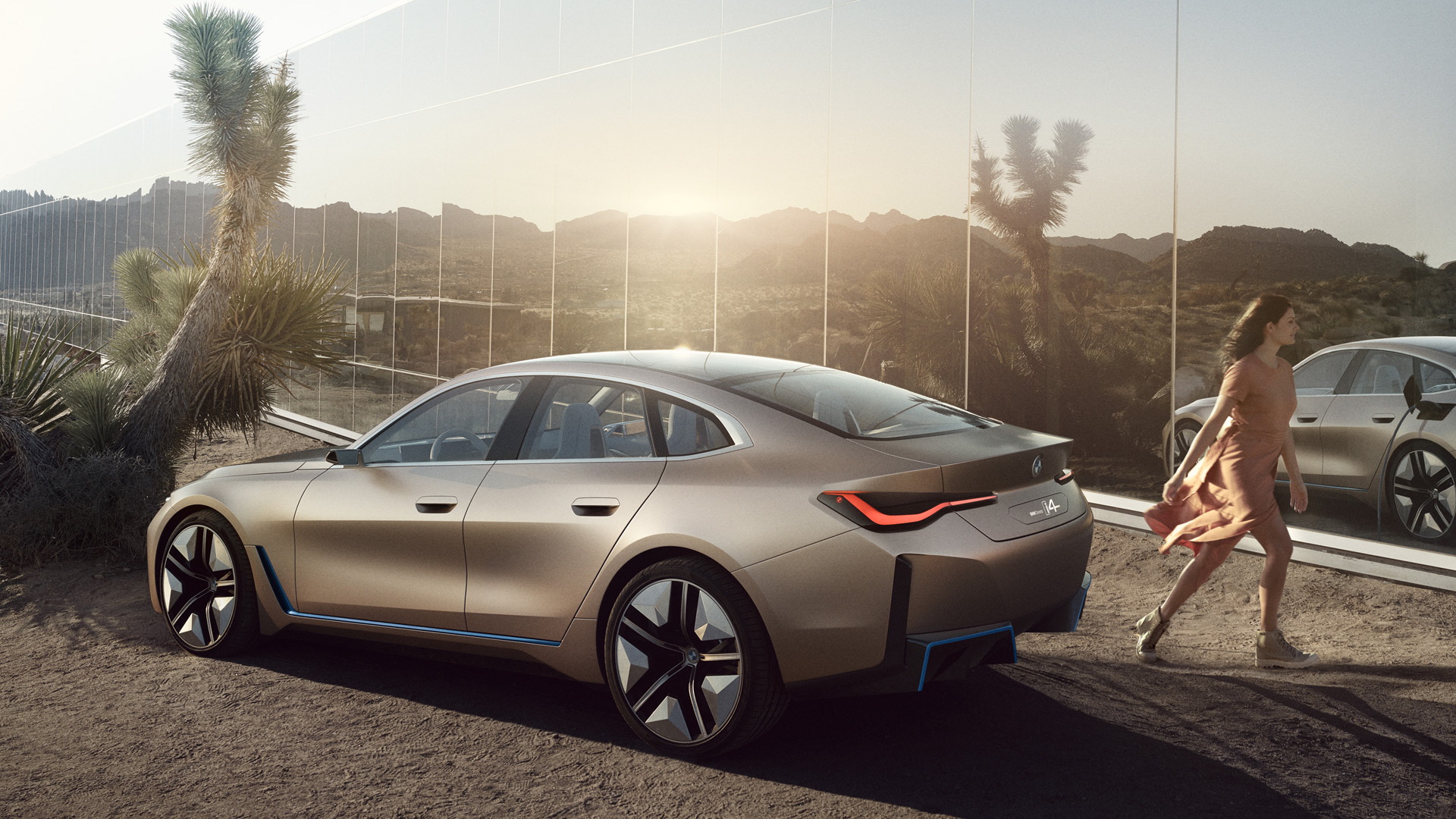 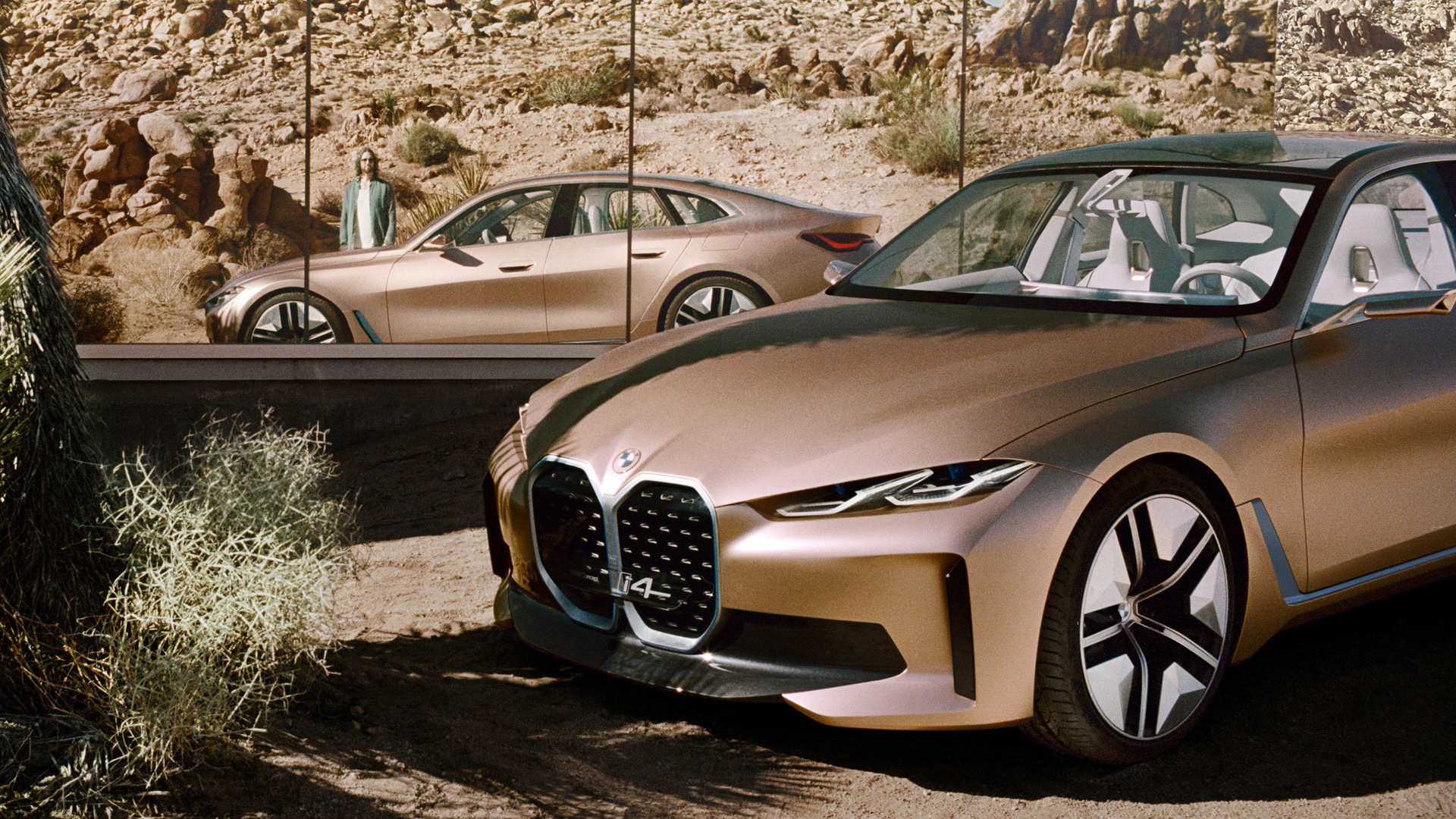 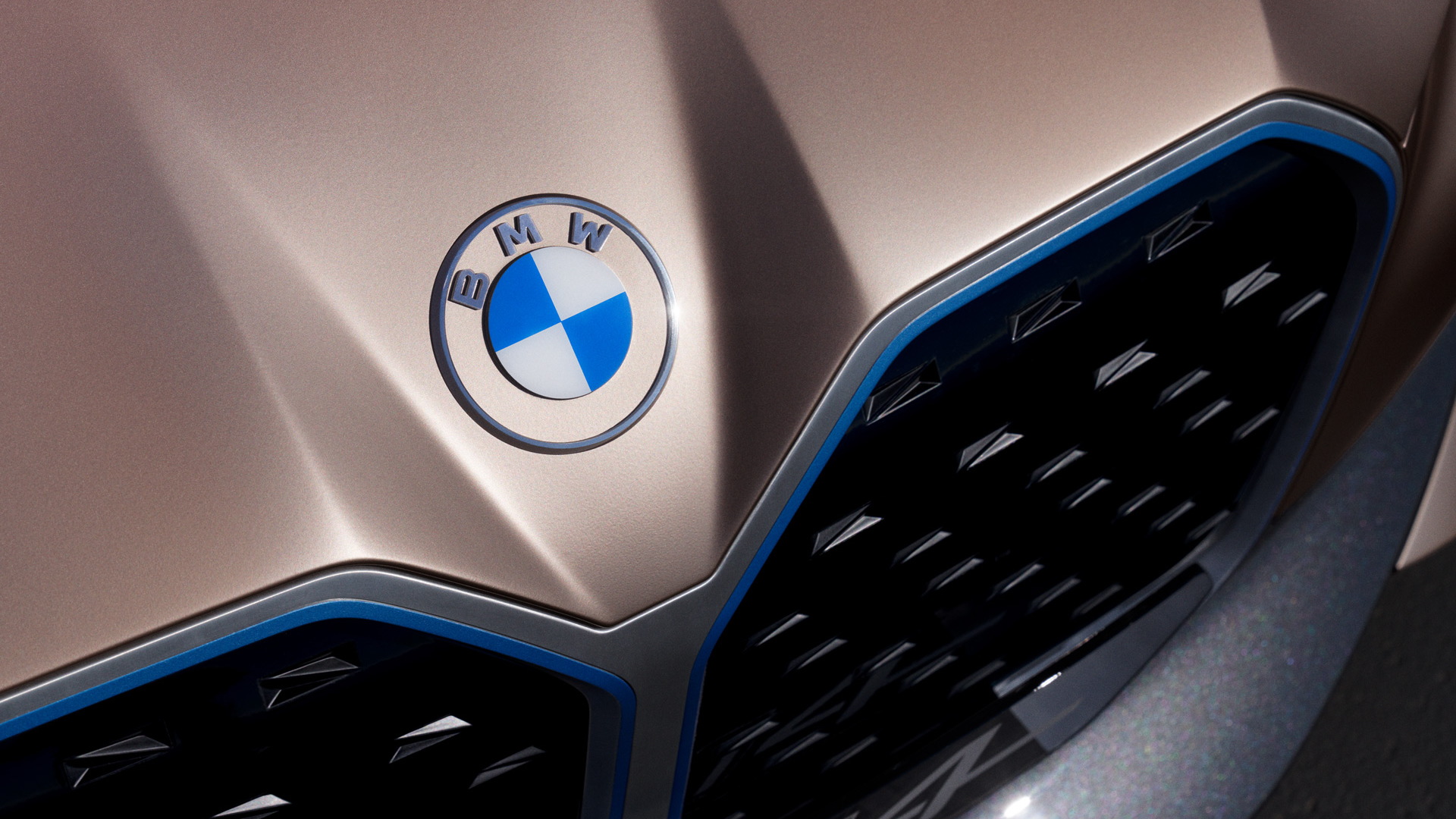 The sound an engine makes is one of the most emotional aspects of driving an internal-combustion car.

It also gives the driver a good indication for how hard the car is being pushed without the driver having to take his or her eyes off the road, since engines get louder the harder they're pushed. And it's also important for pedestrians and cyclists in early detection of an oncoming car.

With electric cars, these benefits are largely negated. It's why some automakers are crafting distinct sounds for their future EVs to generate. In the case of BMW, it turned to one of the best composers in the business, famous film score composer Hans Zimmer, for a little help.

The Academy Award-winning composer worked with BMW sound designer Renzo Vitale to come up with a new sound which was previewed in the Concept i4 unveiled last week. The sleek, fastback sedan concept previews a battery-electric model to be called the i4 that's set for a debut in 2021. The car will fill in for the 4-Series Gran Coupe in the redesigned 4-Series family.

“Renzo and I were inspired to bring together the past and future of BMW with the sound for the BMW Concept i4,” said Zimmer. “We hope the sound we created is classic yet surprising and has a feeling of lightness that is fitting for the BMW brand.”

The sound will vary for the different driving modes that future BMW EVs will offer. Zimmer was also tapped to help craft sounds for when the car is started and when a door is opened.

BMW's next EV will be the X3-based iX3 due later this year, though we won't see this model in the United States. The iNext mid-size SUV will follow around mid-2021 and then the i4 toward the end of 2021.

BMW hasn't said which of its future EVs will be the first to feature the new sounds.