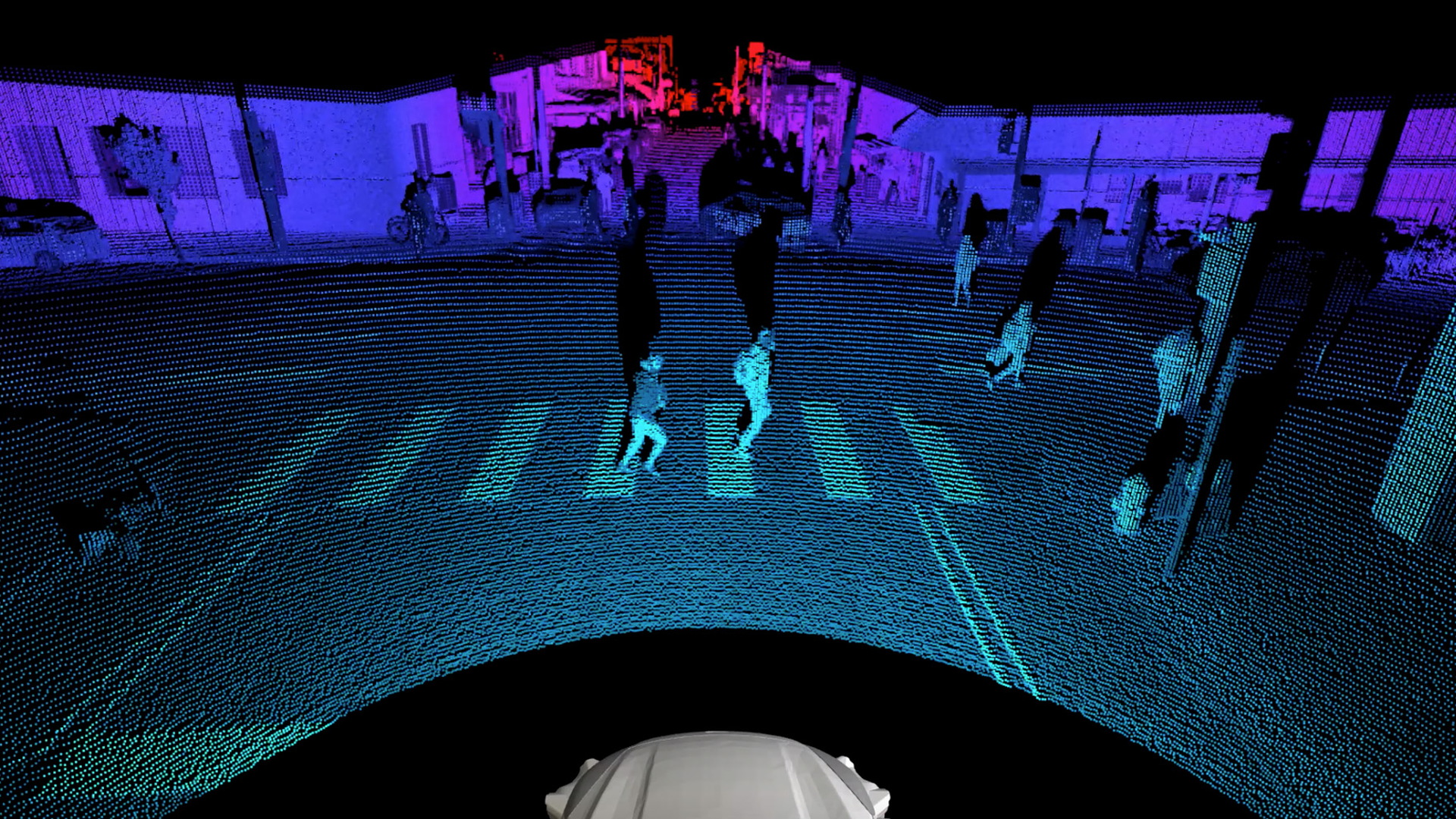 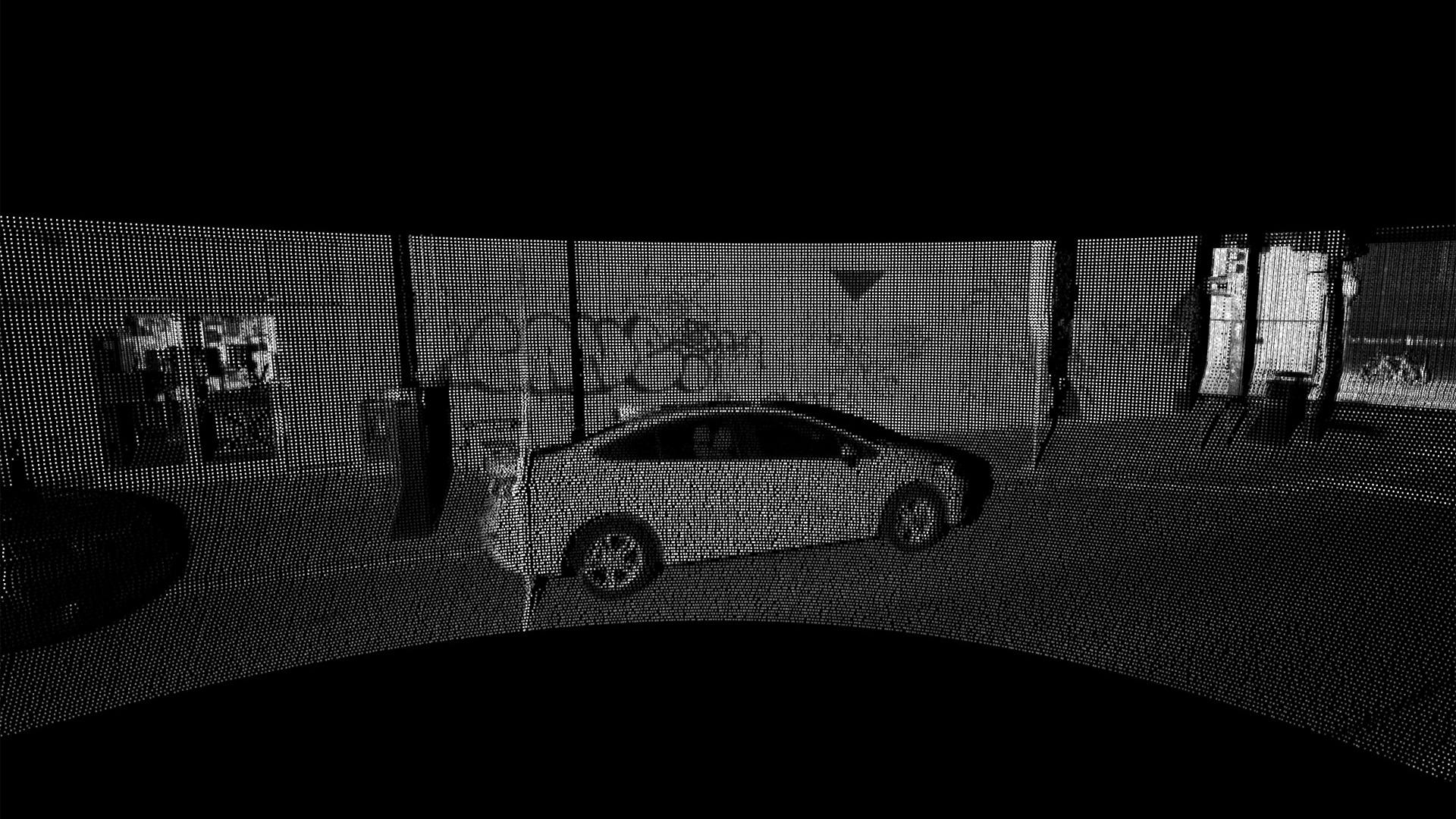 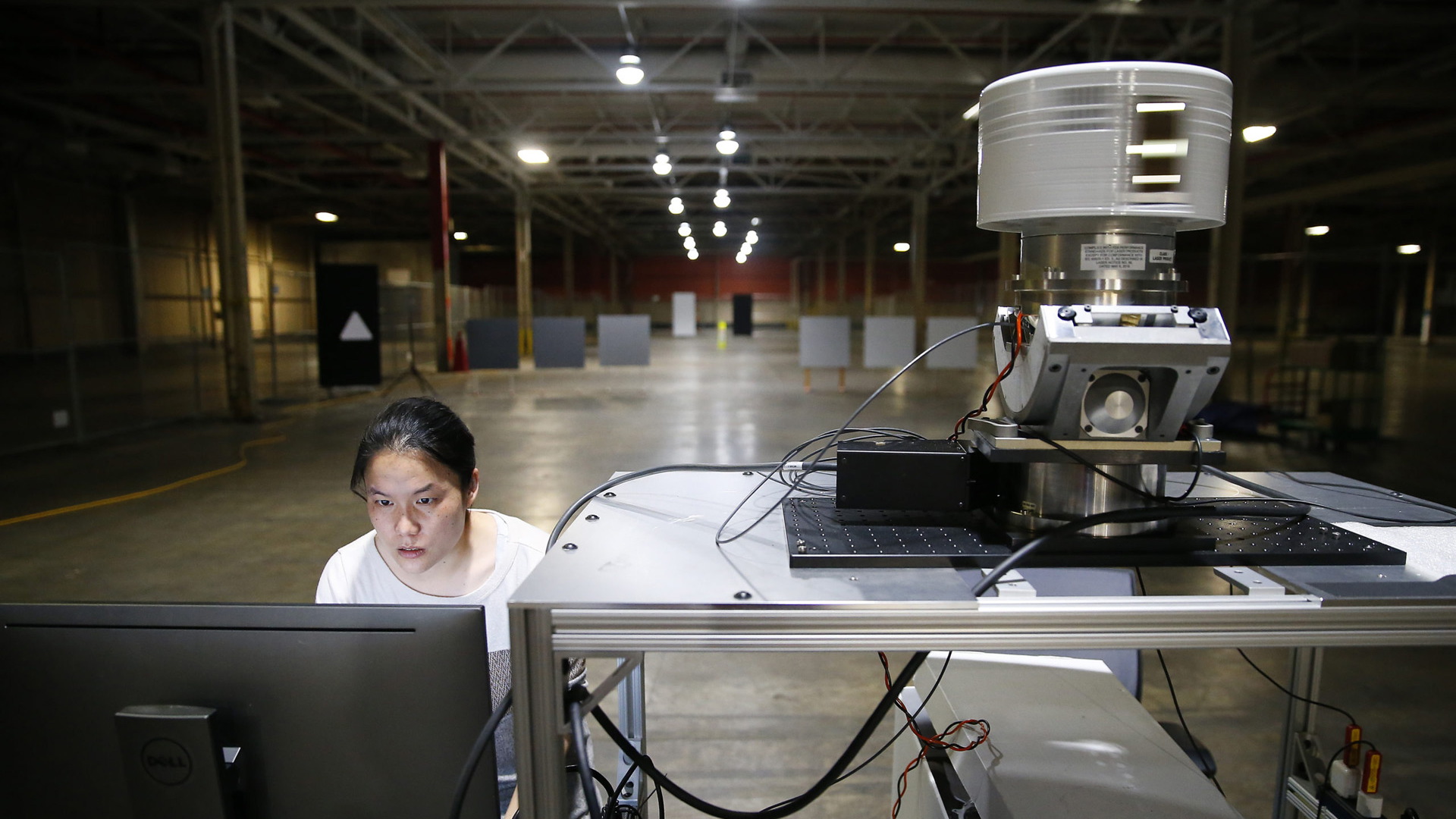 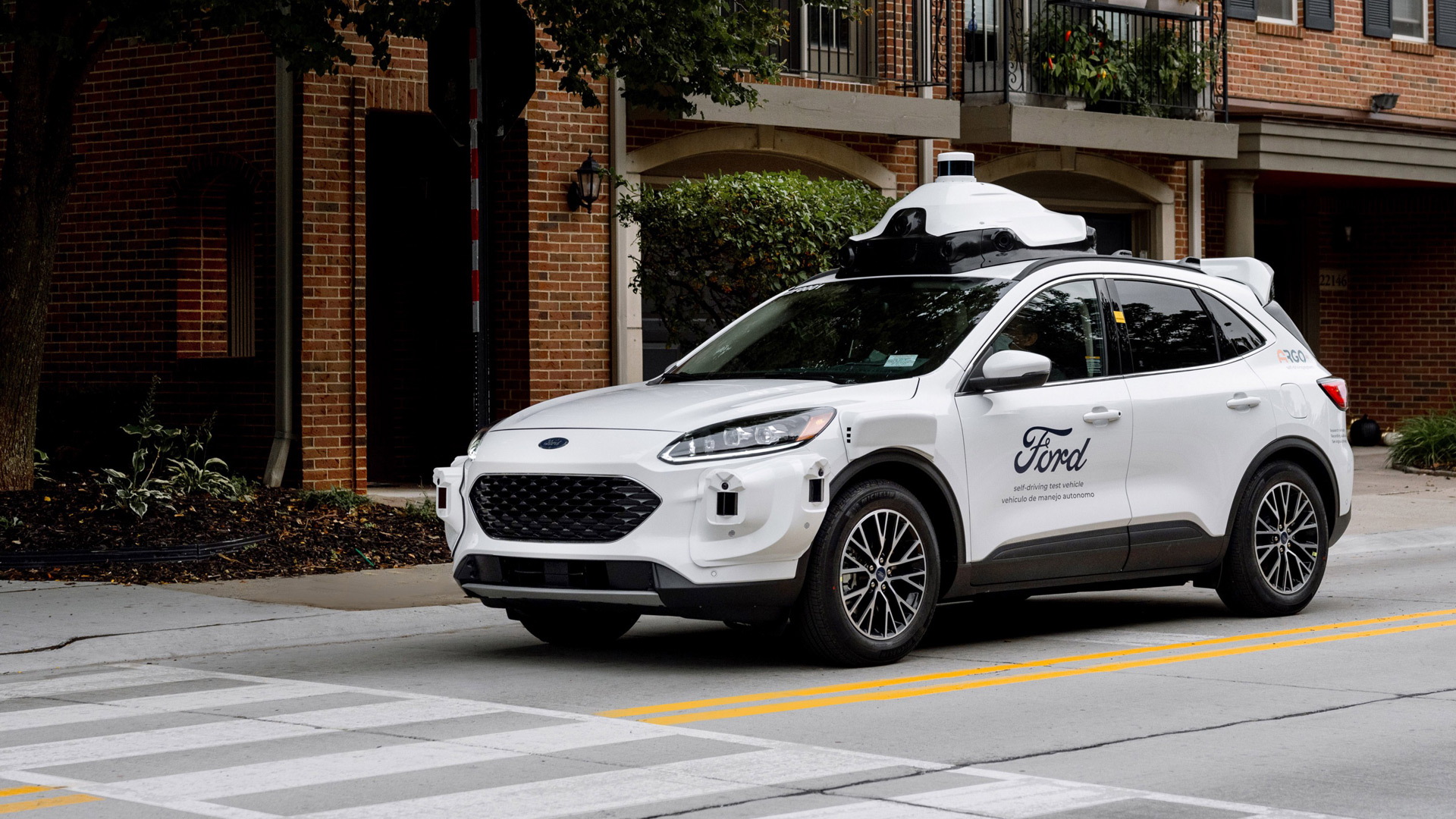 Argo AI, the self-driving technology company backed by Ford and Volkswagen Group, claims to have overcome one of the main challenges holding back the deployment of driverless cars: accurately seeing and identifying objects at long distances.

The company on Tuesday announced its own lidar sensor, aptly named Argo Lidar, which it says can accurately spot and identify objects more than 1,300 feet away, or about 300 feet more than current lidar sensors—something that's vital for highway driving. Argo Lidar is said to be so accurate that it can even correctly identify graffiti on a wall or spot small moving objects such as animals among vegetation and static objects.

Most players in this space rely on a combination of sensors to guide self-driving cars, with the primary ones being cameras and lidar. While cameras work well at long distances, they don't work well in poor light, for example during night driving or inclement weather. While lidar doesn't suffer the same light issues as cameras, the technology until now was limited by its range and accuracy.

The key breakthrough in the case of Argo Lidar is a technology referred to as Geiger-mode, which Argo AI acquired in 2017 via its acquisition of lidar technology company Princeton Lightwave. Geiger-mode lidar is able to detect the smallest particle of light—a single photon—and as a result is able to detect the darkest of objects. Argo Lidar also operates at a relatively high wavelength of 1,400 nanometers, which also helps accuracy.

Argo AI already has prototypes fitted with Argo Lidar testing on public roads. The testing is taking place at six U.S. cities, with more locations, including the first in Europe, to be added this year.