It means you'll find Google's most popular apps like Google Maps and Google Assistant baked in, and you'll be able to install some handy third-party apps in the near future, too, since Google has made the automotive-specific version of Android open to third-party developers. 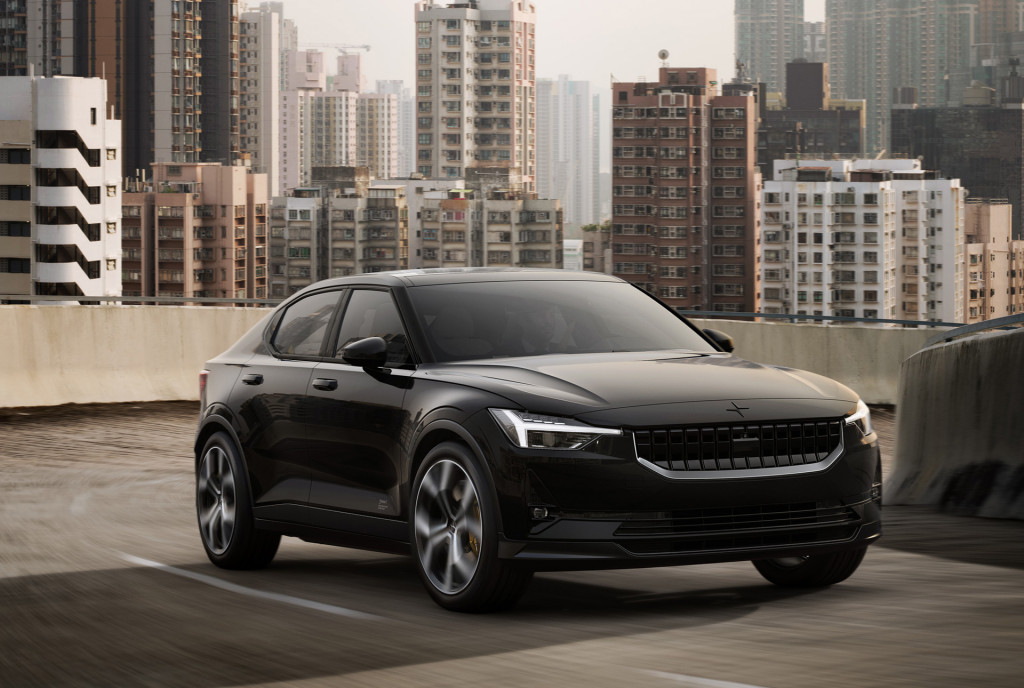 But the benefits won't end there. Polestar announced on Tuesday that future updates to Android will allow users to have a more personalized experience when they hop in the car.

For example, there are already cars that will recognize a driver and automatically adjust the mirrors, driver's seat position, and climate settings to suit his or her preferences. In the future, more preferences like those used by the apps could also be adjusted based on who's behind the wheel. By relying on a digital profile, the car could even offer personalized planning based on a driver's habits or preferences. 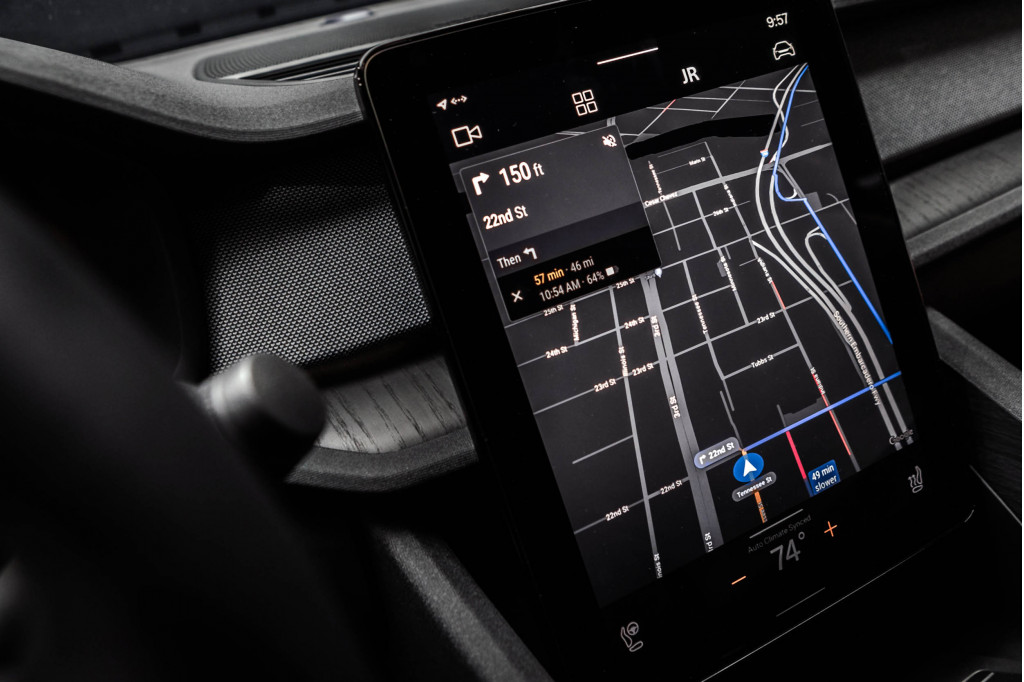 Some examples given by Polestar include the Google Assistant voice activation app becoming better at recognizing more languages and understanding local accents and slang, as well as more personalized video streaming content being made available when the vehicle is parked or charging.

If all of this sounds like it will detract from the joy of driving, Polestar said it will add features so that the driver doesn't suffer from information overload. These will include eye-tracking and proximity sensors to deliver information only when the driver requires it. For example, a screen will automatically make itself brighter when the driver glances at it. 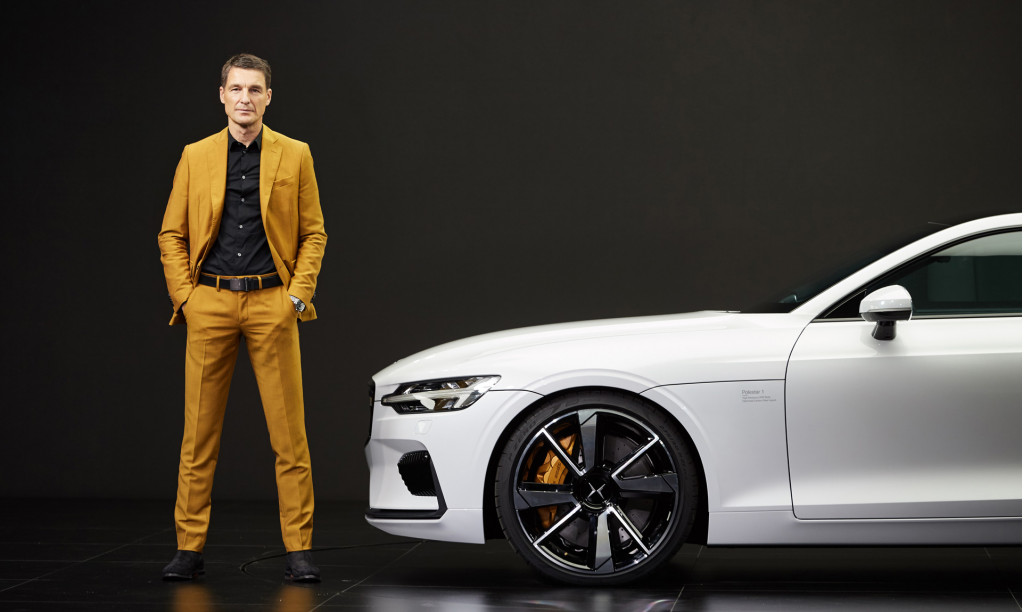 “We already showed the world we take digital integration in our cars seriously and are open to collaborate with experts in these fields,” said Thomas Ingenlath, CEO of Polestar. “Now we continue that story, sharing a vision that is even more in tune with the preferences of our individual customers.”

More information on Polestar's future plans will be announced on February 25, so stay tuned.