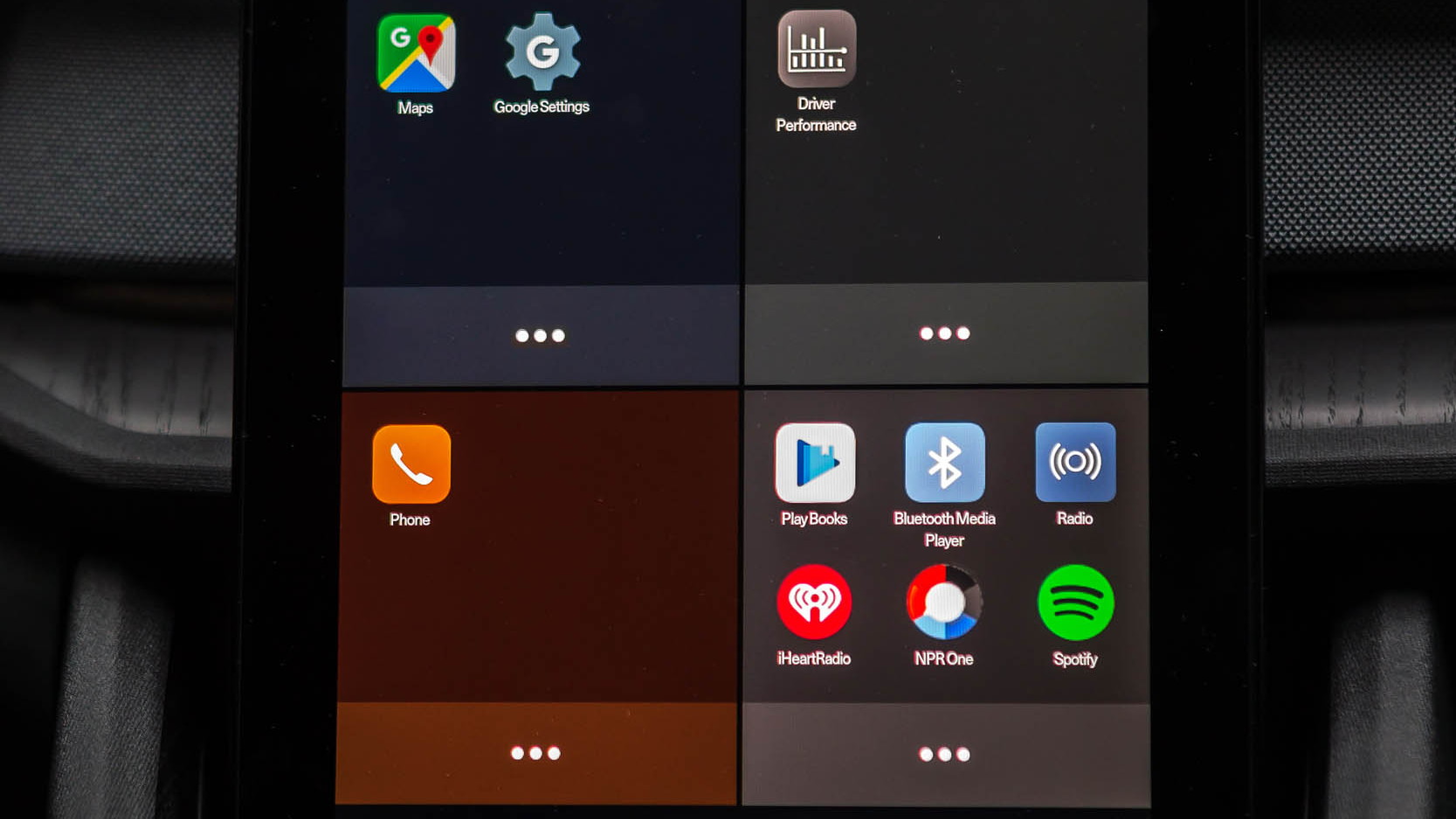 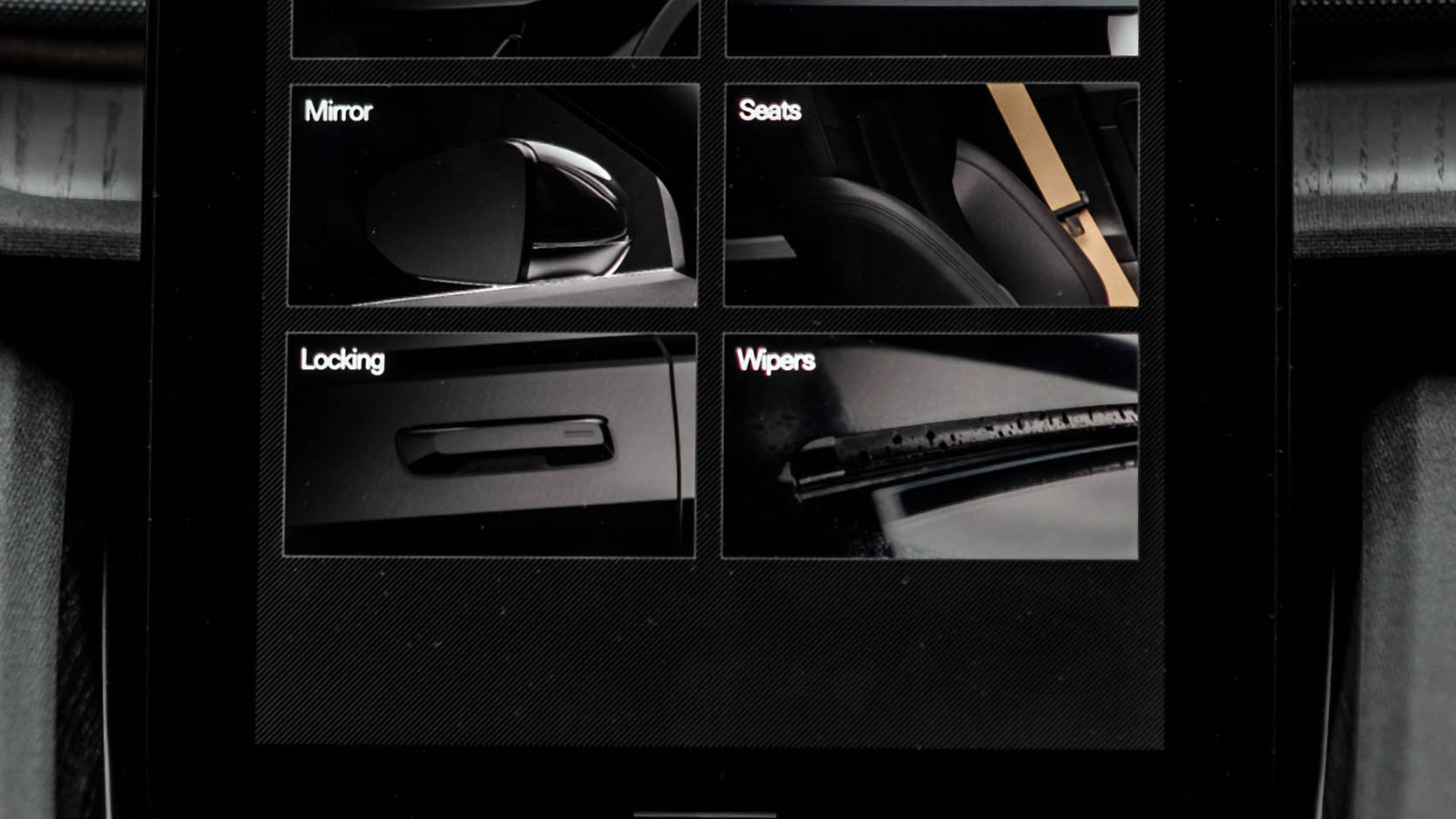 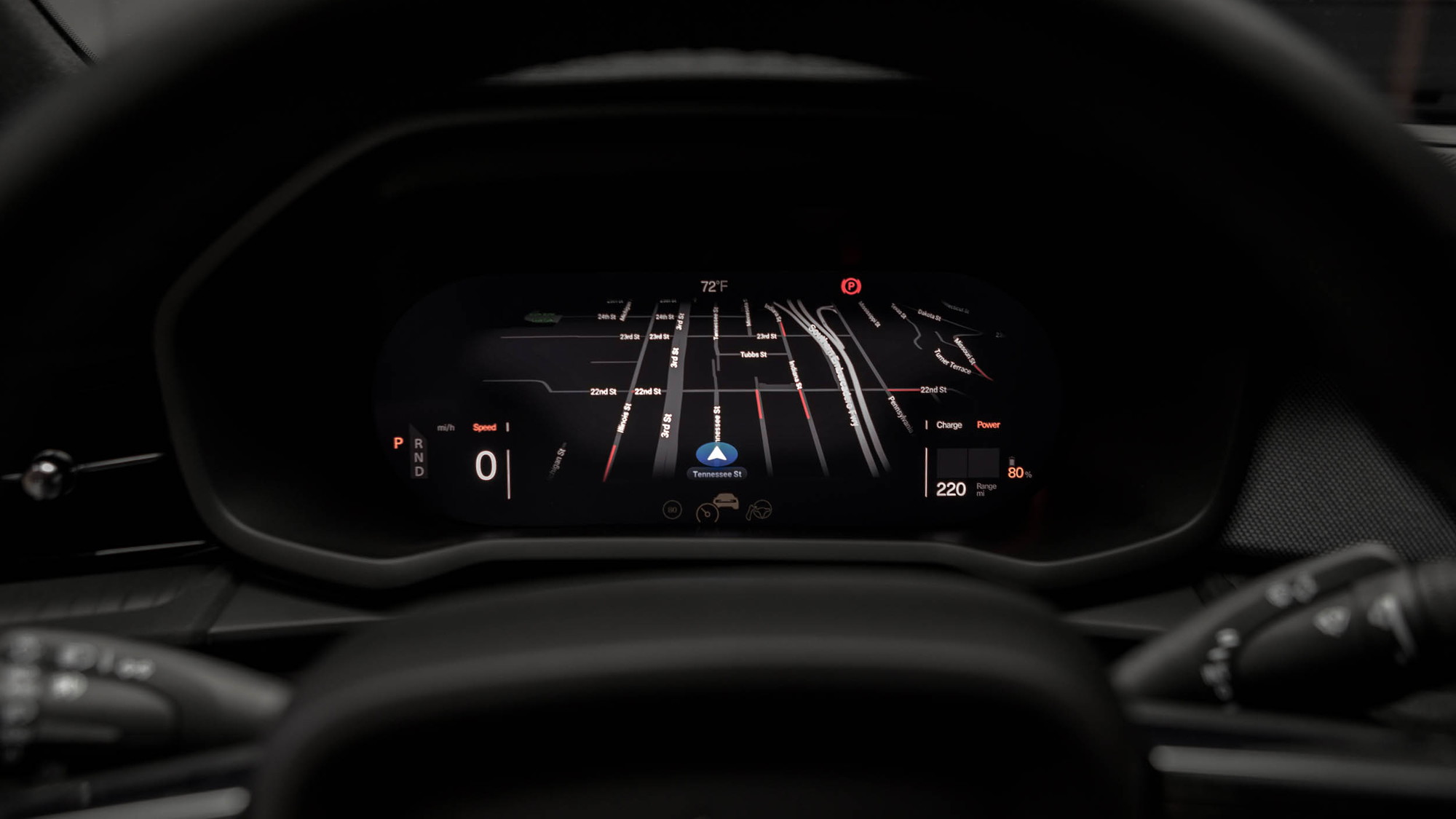 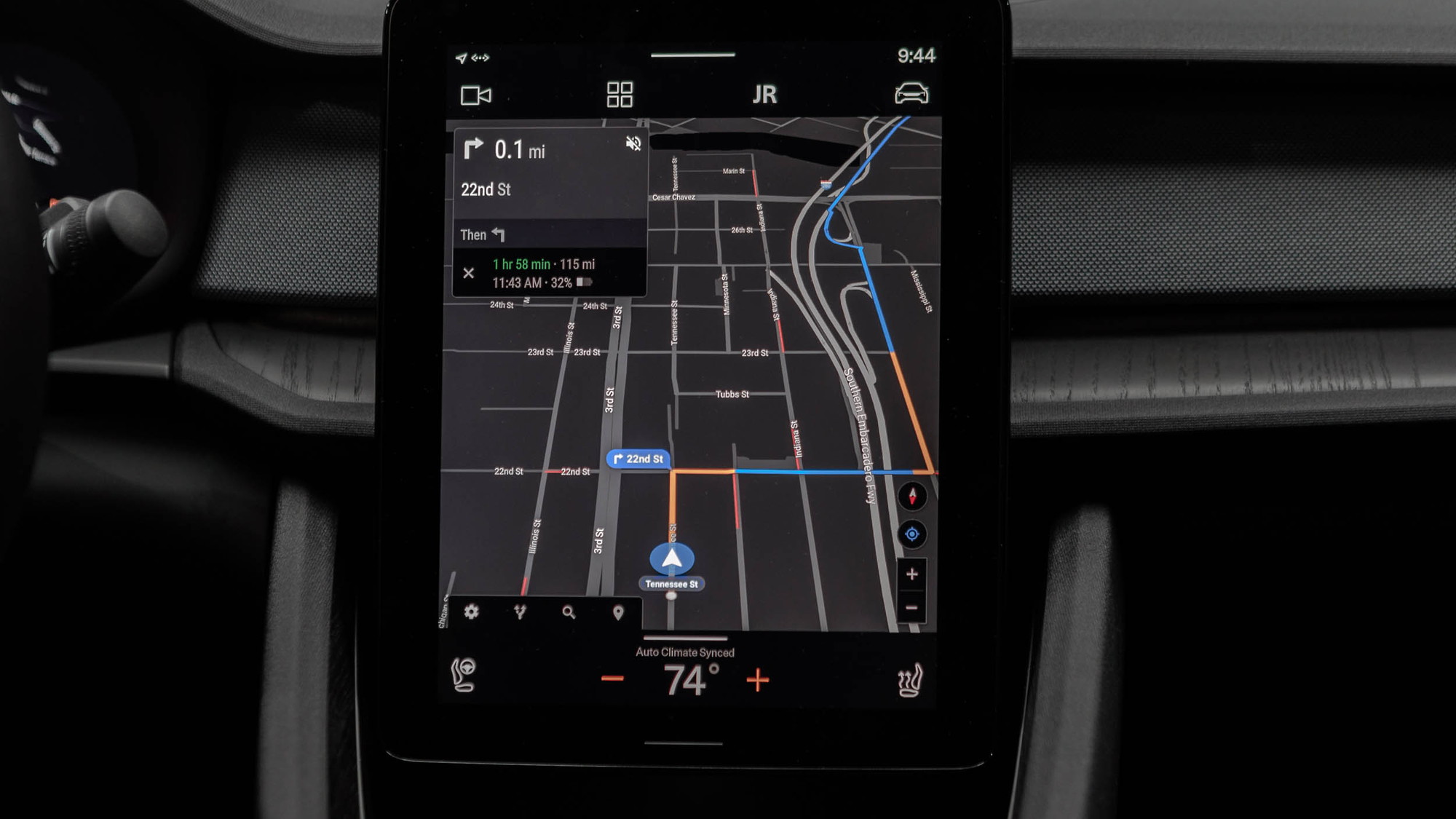 "Hey Google, can I develop an app for my car's infotainment system?"

Alongside the U.S. debut of the upcoming Polestar 2 electric car in San Francisco on Thursday, Google announced that it will open its operating system to third-party developers.

Don't look for Fortnite on the Polestar 2's 11.0-inch touchscreen, however, Android Lead Product Manager Haris Ramic told Motor Authority at the car's debut that initially Google will only look at what he called "media apps" appropriate for use in a car. Ramic declined to speculate what other types of apps could eventually be offered through the Google Play Store portal.

No automotive apps have been approved for the system yet, although Google showed off trial apps for the Spotify music service and National Public Radio. The Spotify app looks much like it does in Android Auto, with large print for features such as recent playlists and tiles for suggested music genres.

Ramic also said that it will be up to automakers to approve apps for use in their vehicles once they've been approved by Google.

Google promises an intense vetting process. The company said app developers will have limited access and that basic car controls such as the drivetrain will be sandboxed, or isolated, from the Android infotainment system.

What makes the Android software unique is that it collects information from a user's Google account and then tailors the car's settings accordingly. A driver can approach the Polestar 2 with an Android phone in their pocket and the car will unlock the door, move the seat to the user's preferred position, and pull recently searched addresses from the user's Google Maps history, for instance. The Polestar 2 doesn't have a start button, so it turns on all vehicle functions as soon as the driver is planted in the seat, provided the phone is present.

Google said that it is still developing just how it will determine who is the driver if two users paired to the vehicle approach the car together. The tech giant still has some time since Polestar doesn't plan to launch its electric sedan until mid-2020.

Google's native infotainment software can also work with Apple CarPlay, although, again, automakers will hold the key to unlocking  how it will be integrated into their cars.