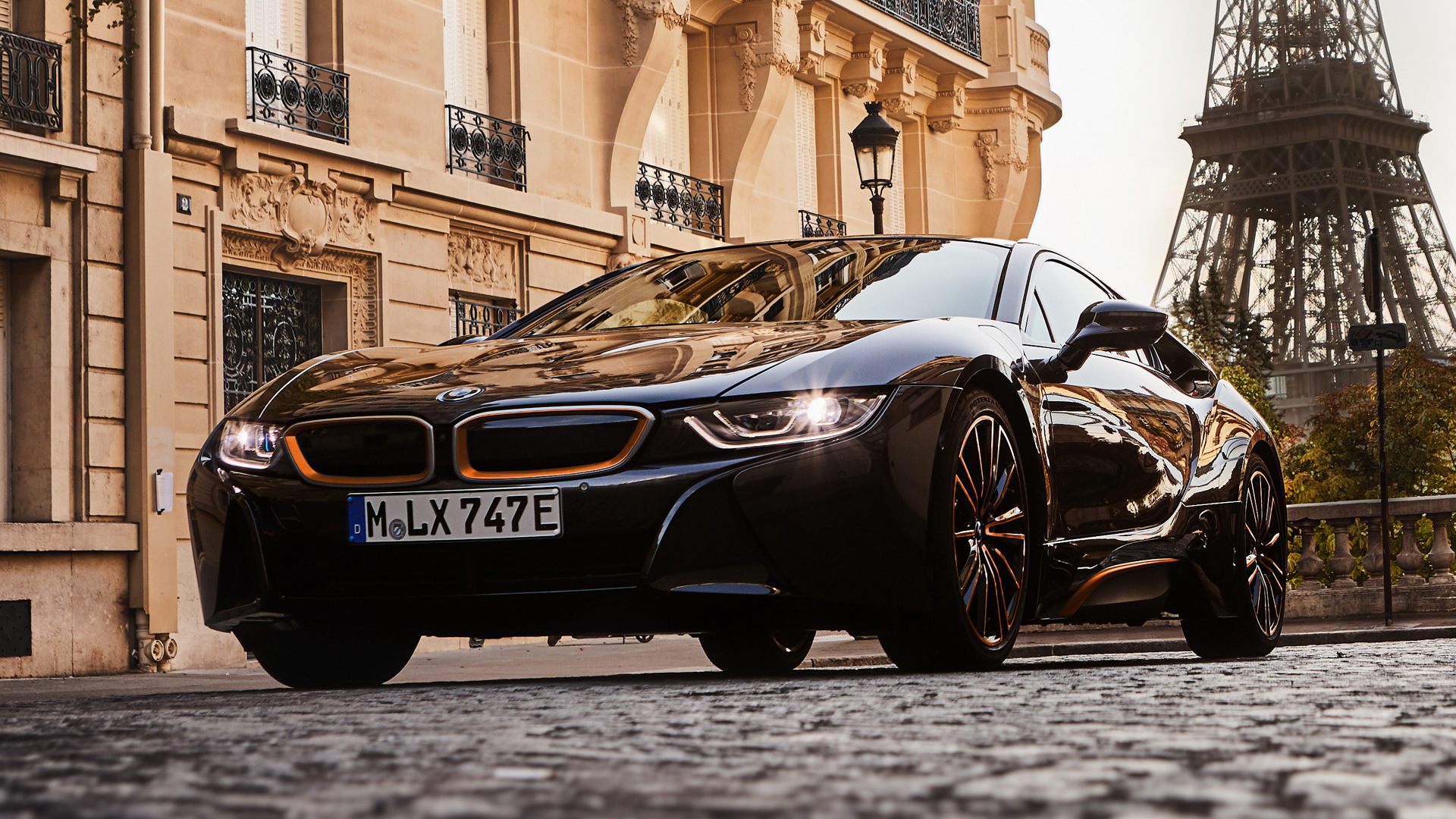 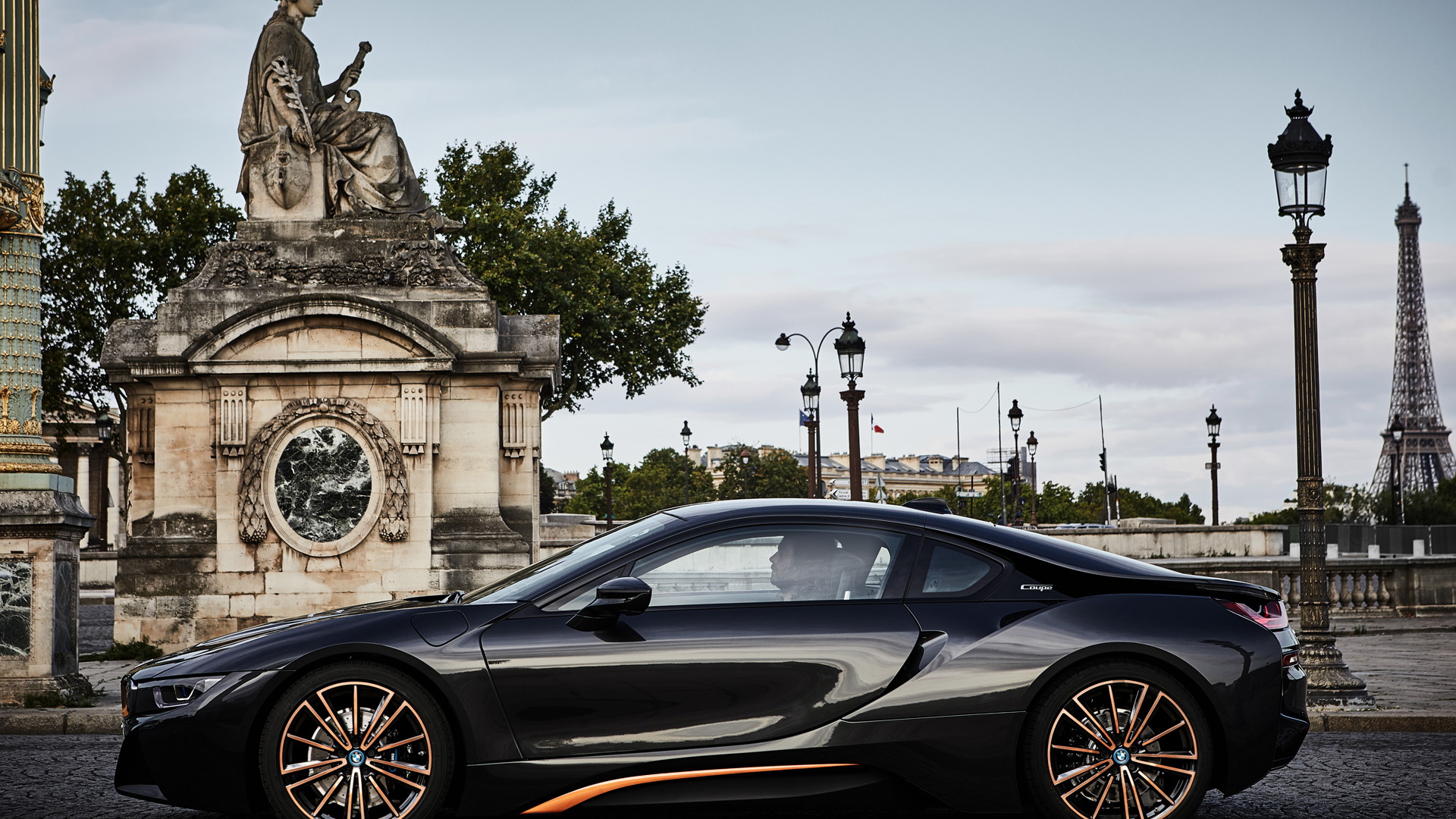 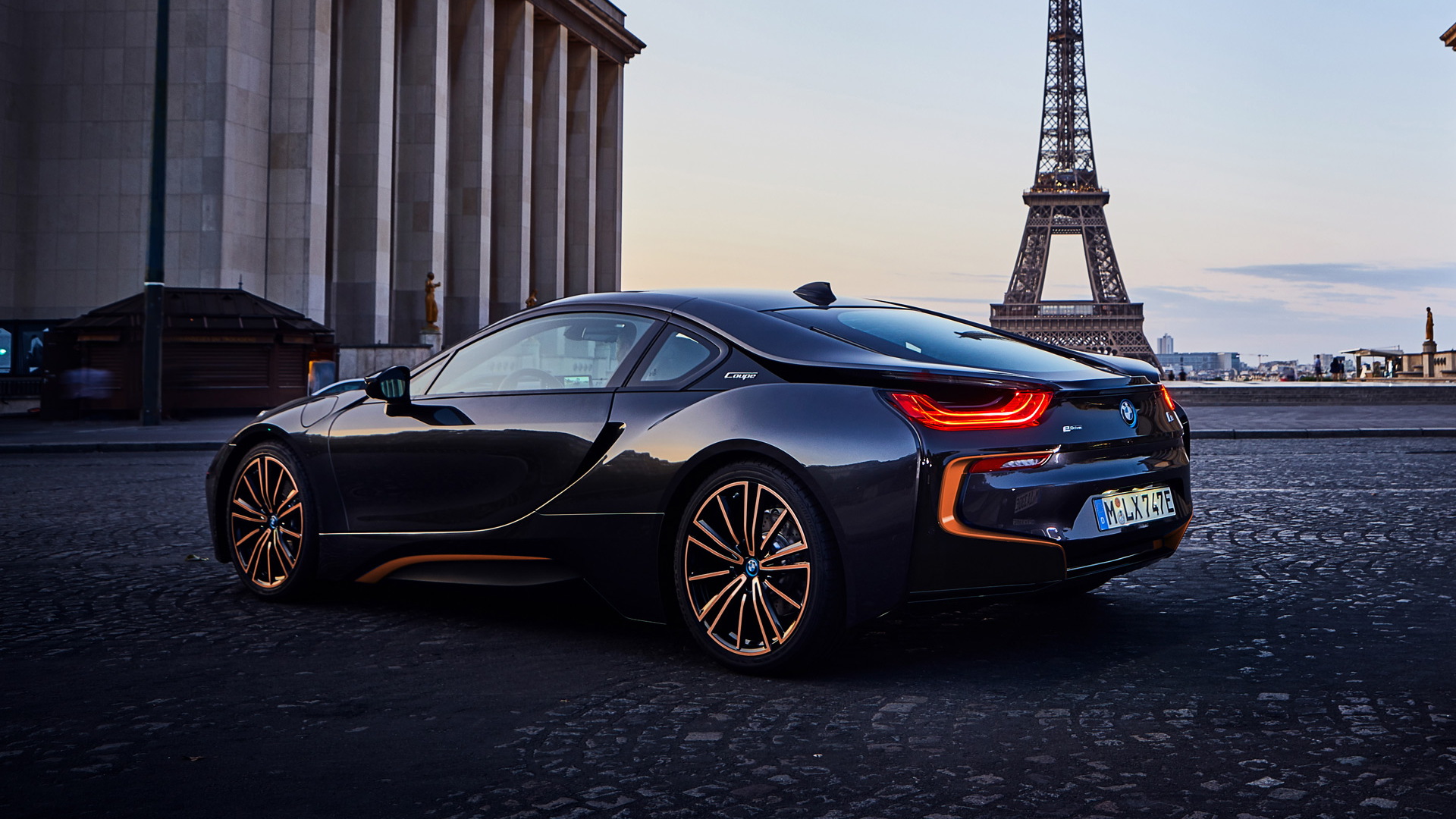 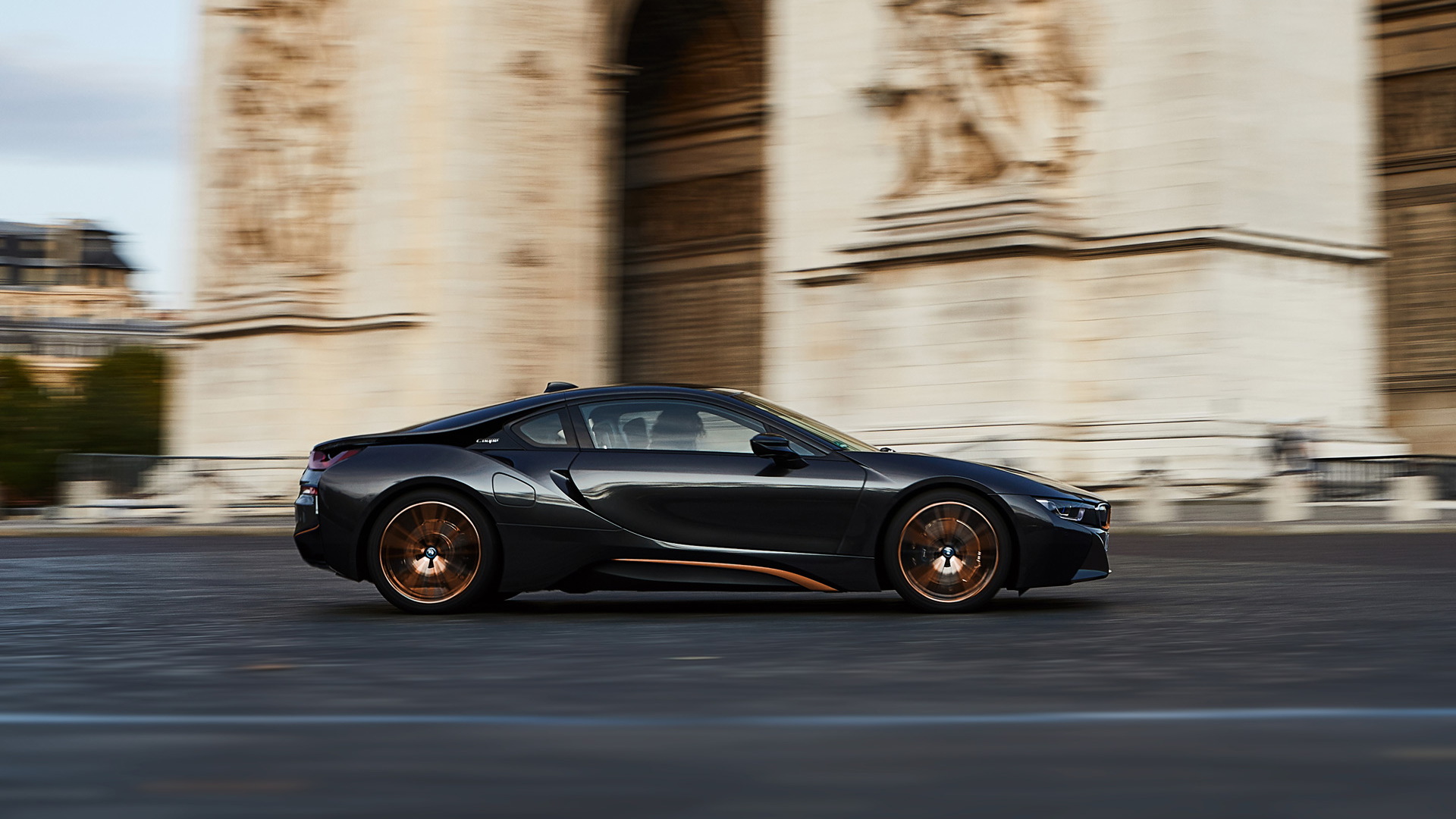 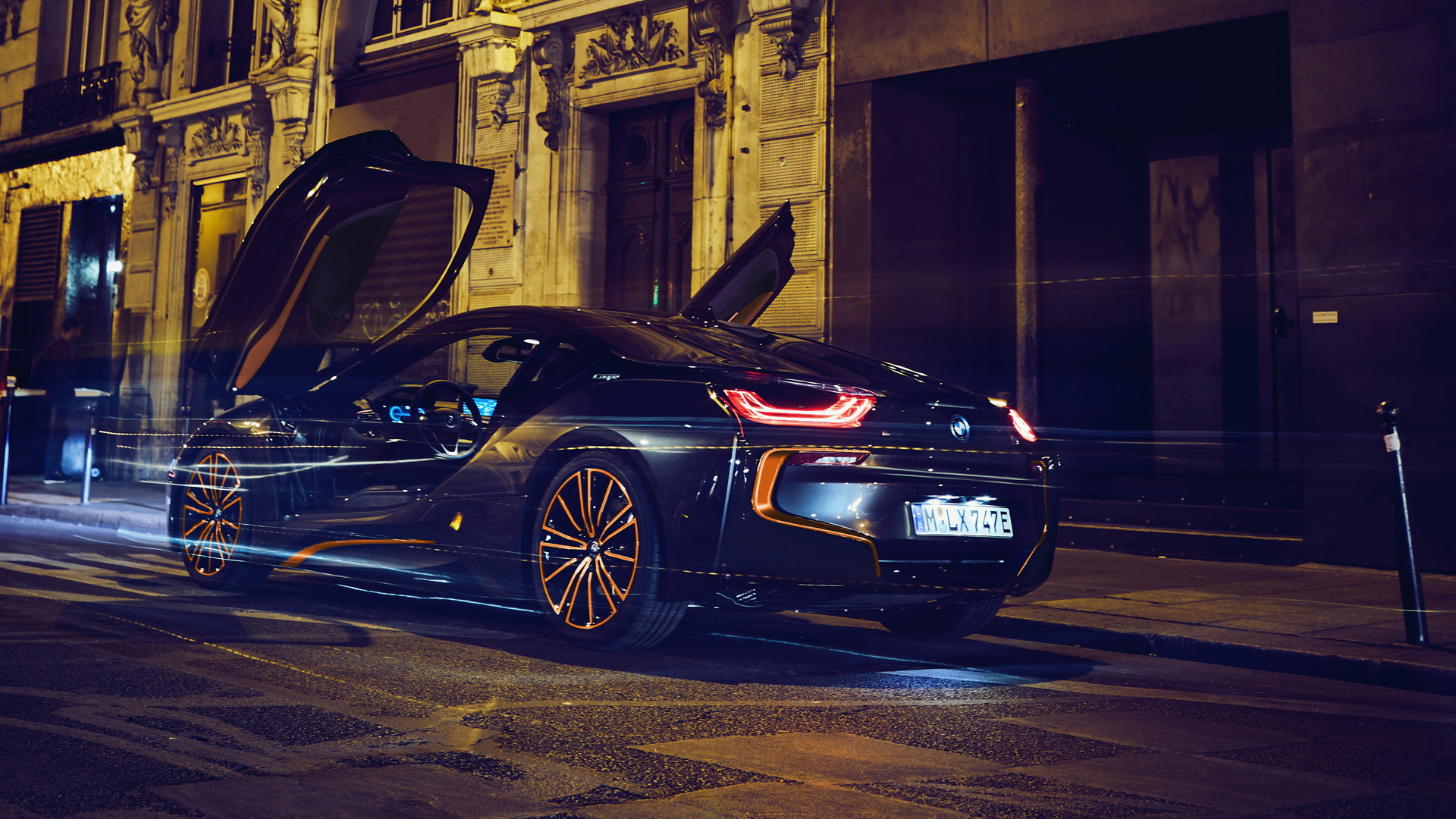 BMW's i8 plug-in hybrid sports car will bow out of production in April, a spokesman for the company said Tuesday.

It turns out the i8 Ultimate Sophisto Edition rolled out at the 2019 Frankfurt International Motor Show was launched as a sendoff. Just 200 will be built, each featuring a special paint finish called Sophisto Gray and an interior lined in leather whose color is called E-Copper.

The i8 was launched in 2014 with much fanfare but failed to ignite the market, with sales in the United States reaching just 1,102 units in 2019, which was the car's third best year.

Part of the reason is that the i8 isn't as fast as its looks suggest, with the 0-60 mph time coming in at 4.2 seconds, or slower than many performance sedans and even some SUVs. Its inline-3 engine is also never going to win any prizes for aural excitement, although the i8 pumps fake sounds into its cabin to mask this shortcoming.

The good news is that BMW is thought to be working on a replacement. Last year we also got the BMW Vision M Next concept car which borrowed the i8's lightweight aluminum and carbon fiber underpinnings but swapped the inline-3 engine for an inline-4 mill. Together with an electric motor at each axle, the setup was good for 600 horsepower. Compare that to the i8 which makes just 369 hp.

Unfortunately, there's no word on when we might see a new sports car like the Vision M Next concept.