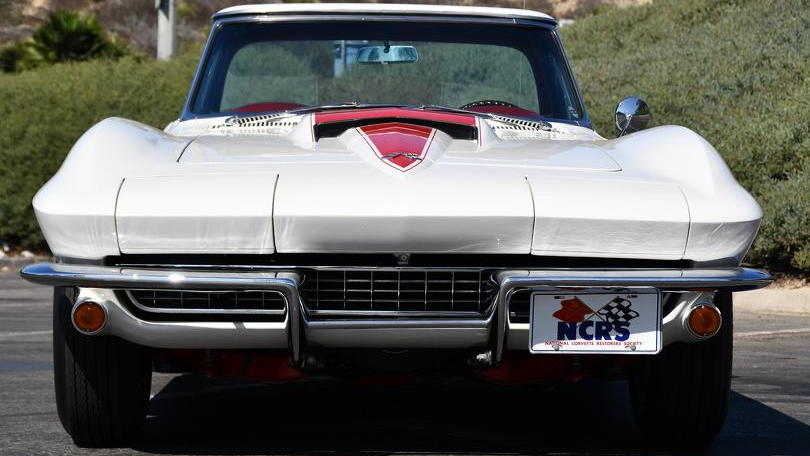 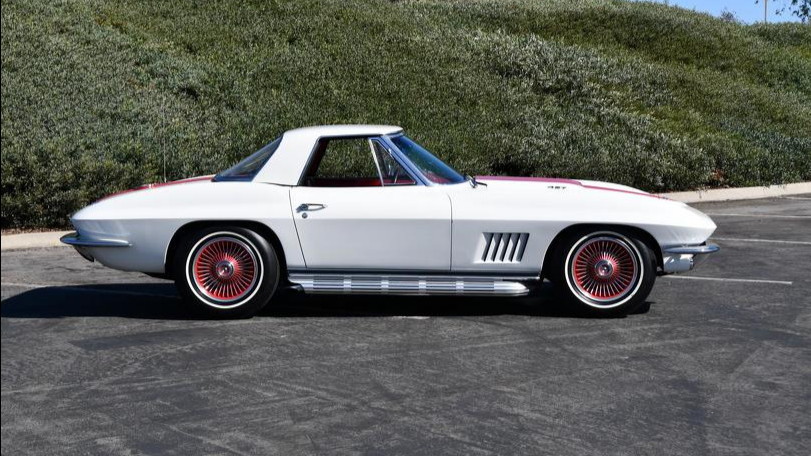 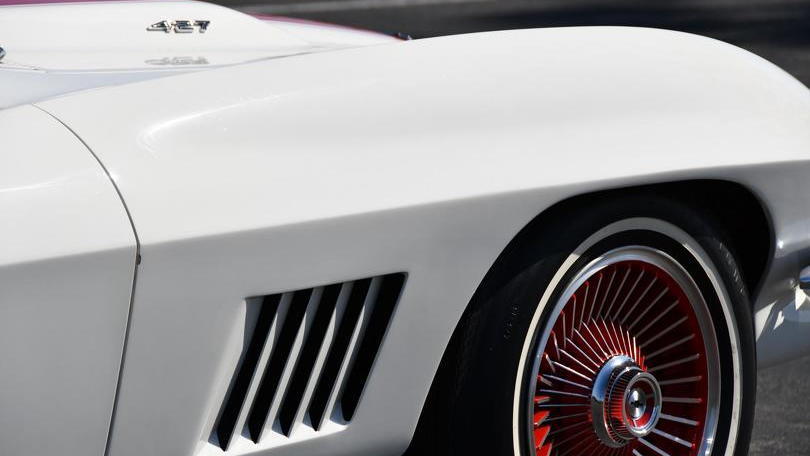 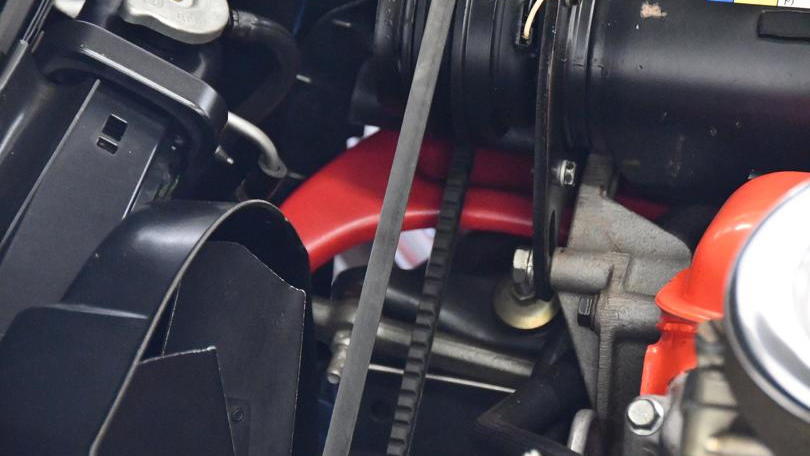 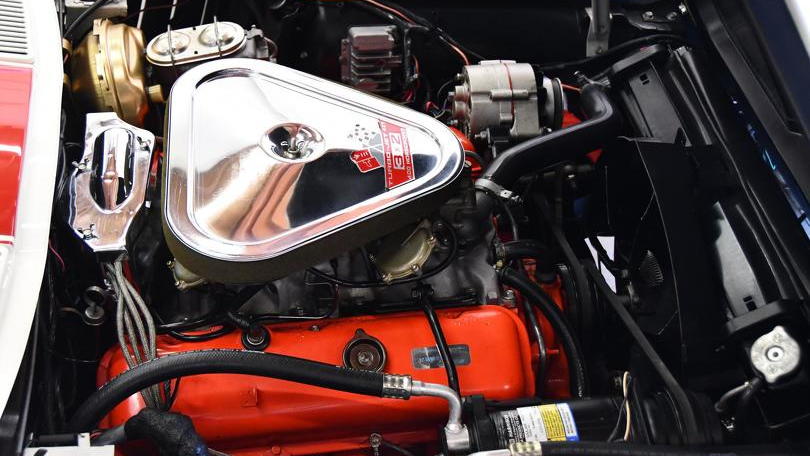 A one-of-one 1967 Chevrolet Corvette COPO, special ordered by General Motors design head Bill Mitchell for his wife, Marianne, to cruise around in, will be auctioned in January during Russo and Steele’s Scottsdale sale.

Mitchell is credited with the styling of the second-generation Corvette with its signature hideaway headlights, and he obtained this final-year model as a Central Office Production Order, through which dealers and other insiders could create sensational COPO performance cars.

The Corvette is painted Ermine White with a red stinger, red rally wheels and a red interior. The convertible’s history is well-known and accepted by the Corvette community, Russo and Steel says in its catalog description, and it comes well-documented, including the original “tank sheet,” Protecto Plate and factory order sheet with Bill Mitchells’s name. It even has Corvette guru Zora Arkus-Duntov’s name signed in its notebook.

A total restoration to original was performed in 1992, the auction company says, leading to it becoming the very first winner of the Bloomington Gold Historic Award in June 2001.

The Corvette is powered by its original 427cid V8, 2-speed automatic transmission and side exhaust.

Russo and Steel holds its 20th annual Scottsdale auction from January 15-19 at Scottsdale Road and Loop 101. For more information, visit the auction website.