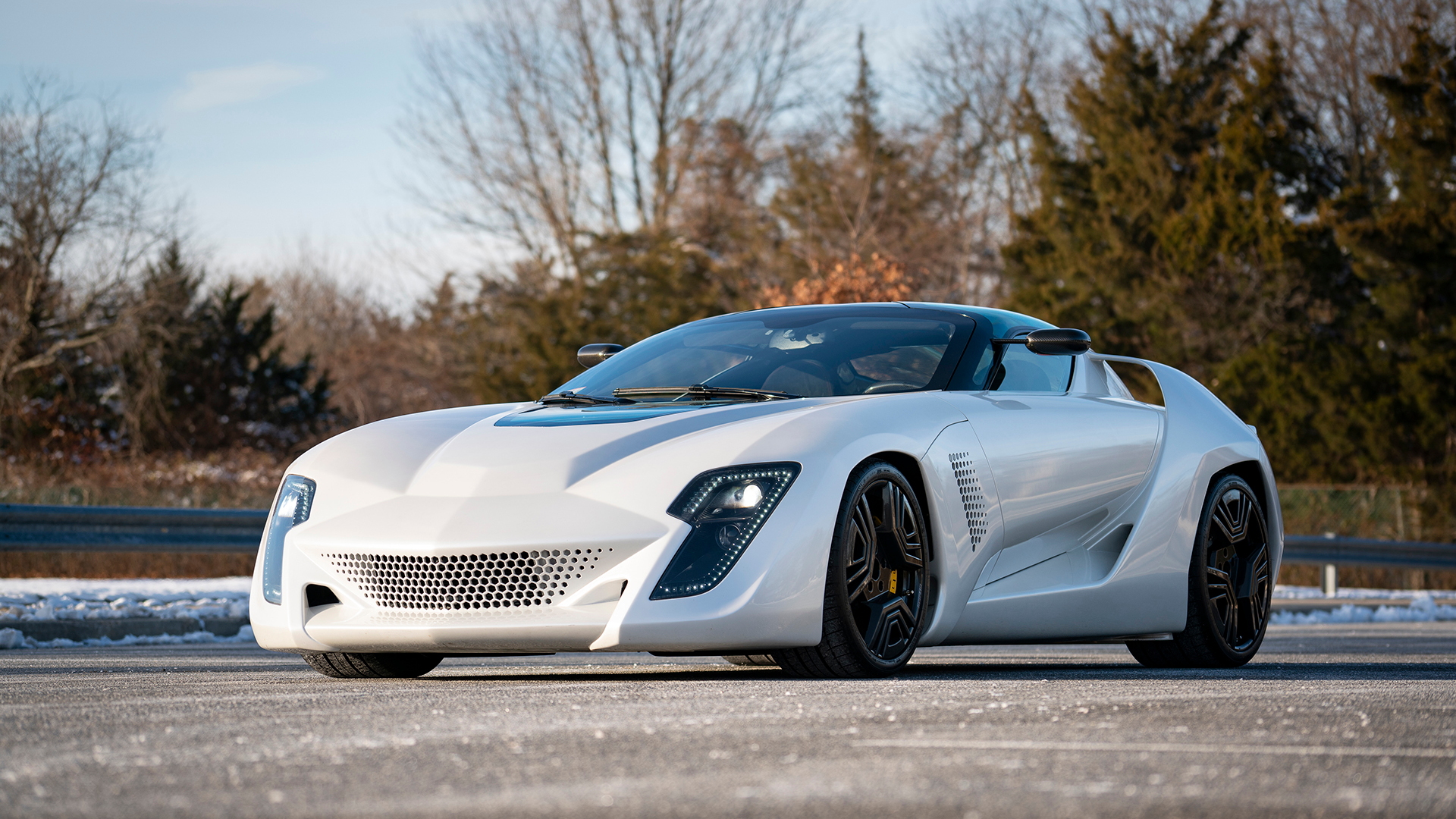 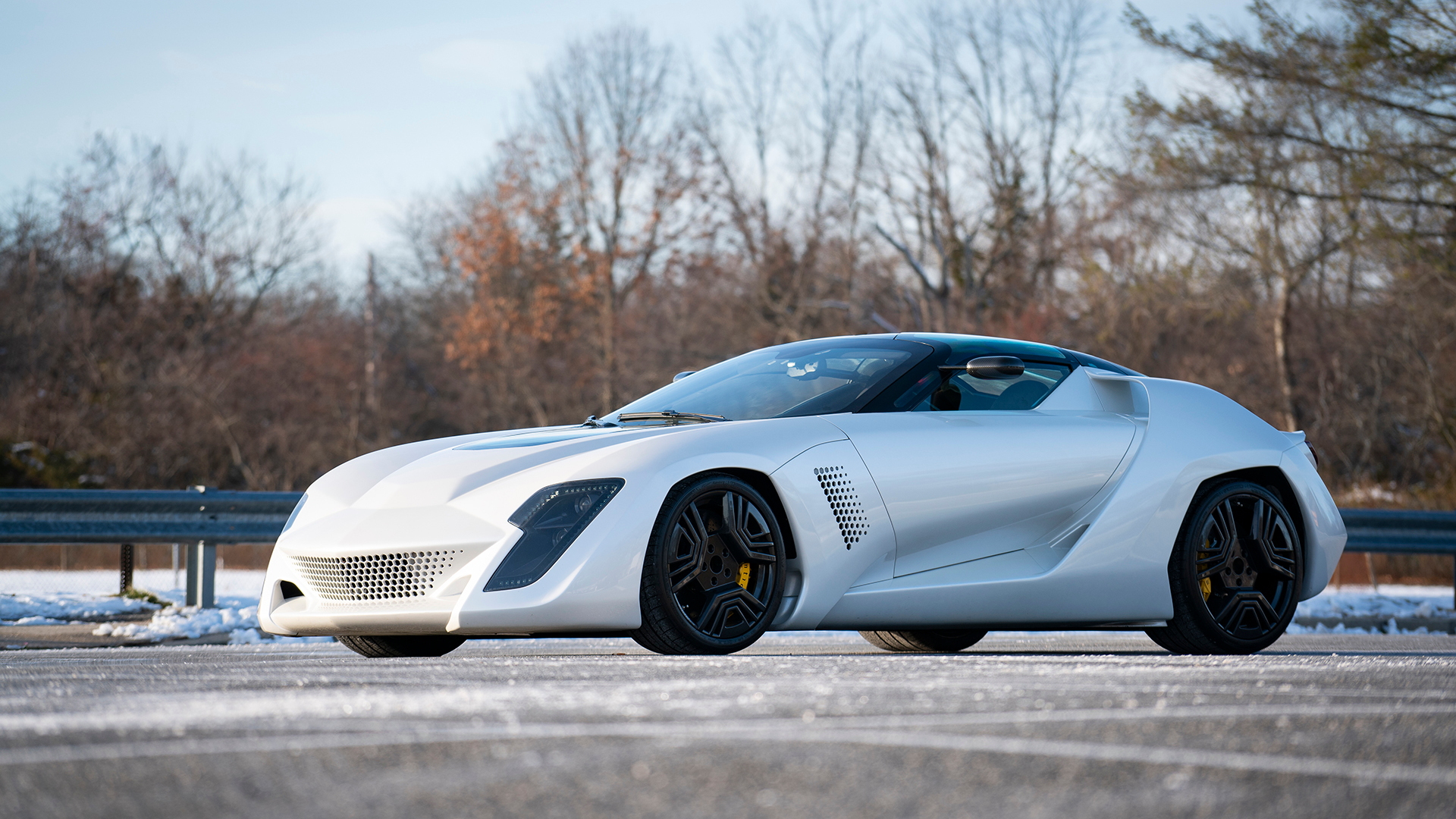 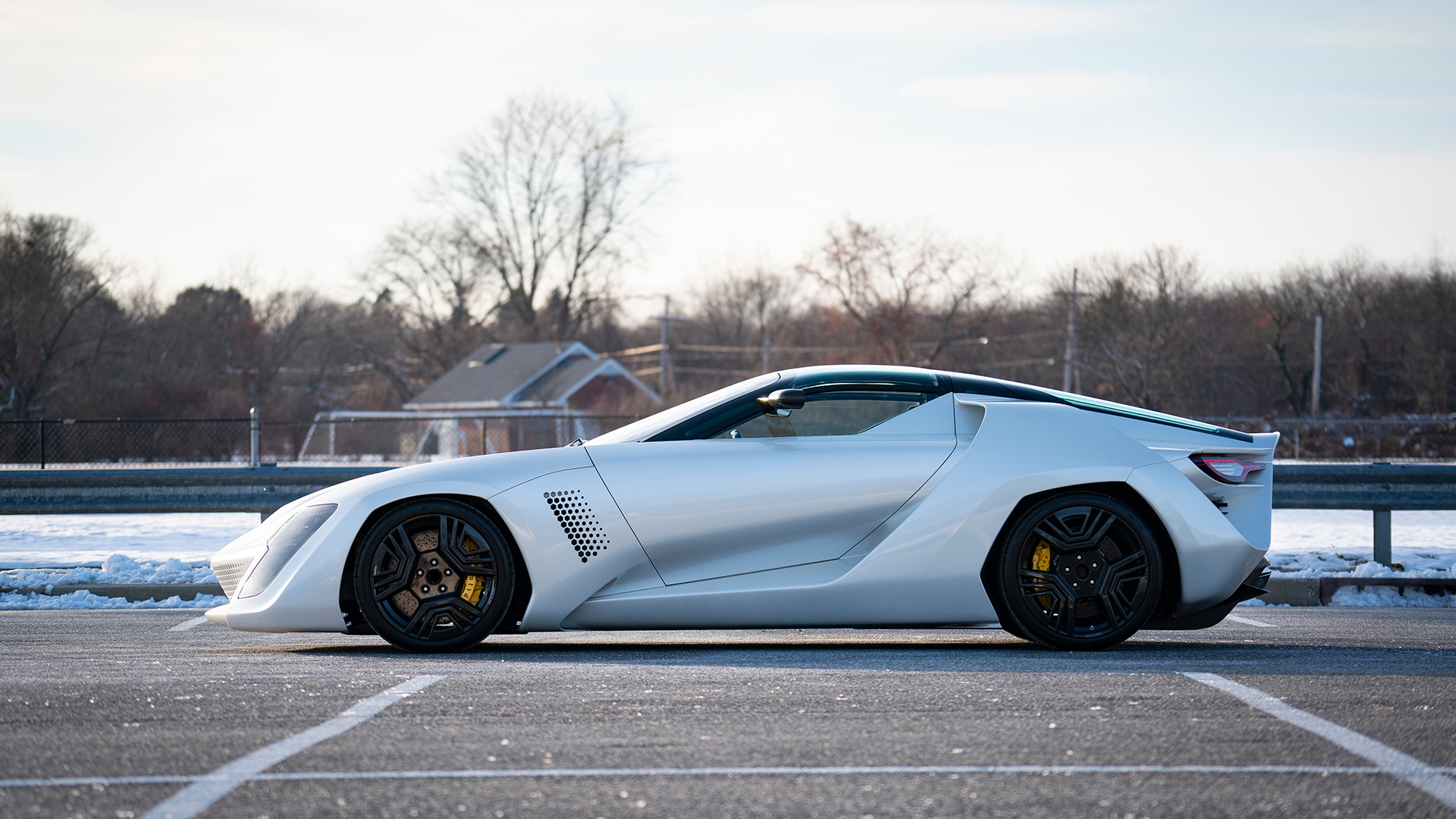 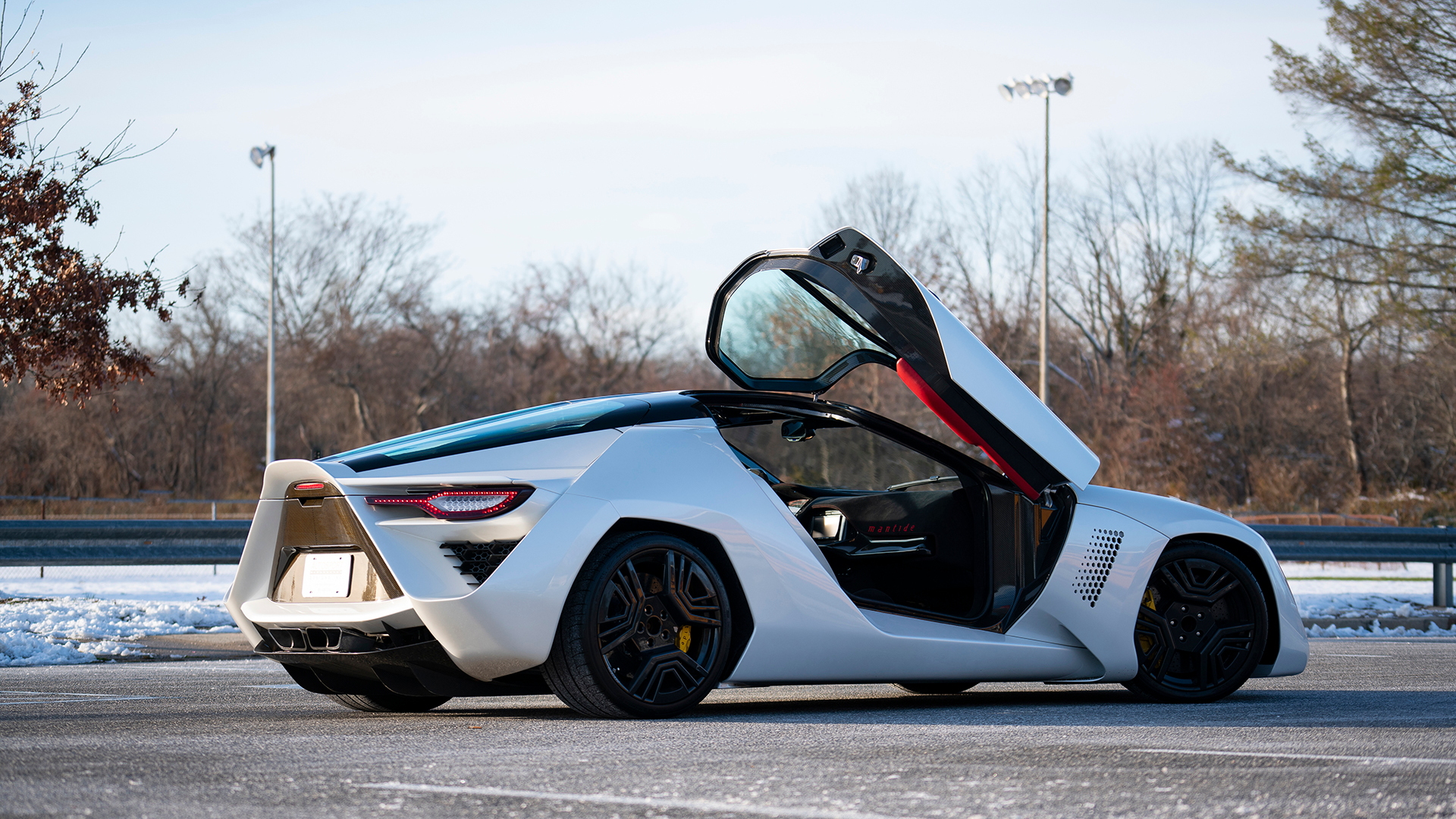 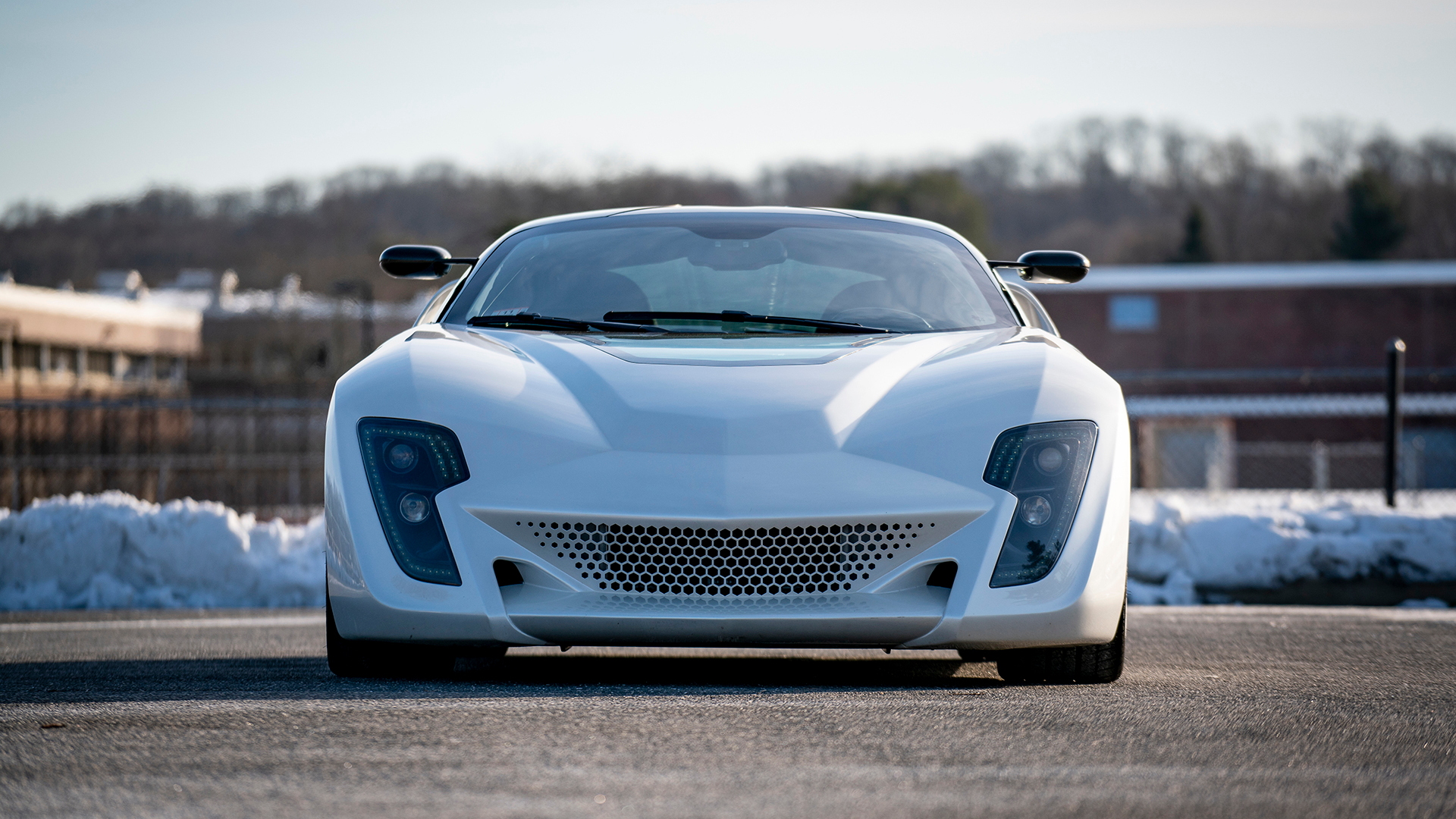 The year was 2009 and the now defunct Italian design house known as Stile Bertone took a C6 Chevrolet Corvette ZR1 and turned it into a one-off creation.

The result was this Bertone Mantide, and it's for sale, again. The Mantide will cross the auction block in Scottsdale, Arizona, on January 15 in search of a new home.

The car was the vision of an American named Jason Castriota, who at the time was in charge of design at Bertone. Its history is full of color ranging from being a show car at Auto Shanghai and a Best in Supercar Class winner at The Quail, A Motorsports Gathering to being displayed on the concept car lawn at the Pebble Beach Concours d'Elegance. It's made the rounds.

The Mantide is said to be capable of speeds over 200 mph thanks to its 6.2-liter supercharged V-8 producing 638 horsepower and 604 pound-feet of torque, all of which is sent to the rear wheels via a 6-speed manual transmission. The entire ZR1's powertrain was carried over to the Mantide unchanged, but the carbon fiber body was Bertone's design and ended up sheeding 250 pounds from the already lightweight ZR1.

The design is an acquired taste, but it's definitely different. It's said to draw inspiration from modern aerospace and Formula One.

Handling the sale in Scottsdale will be Worldwide Auctioneers. When the Mantide was listed for sale at a New York dealership back in October, it was said to have over 10,000 miles on the odometer, though the latest auction listing neglects to mention the current mileage.

It's worth noting that the pearl white paint is not the Mantide's original color. Bertone had originally sprayed it in a fetching red color, but the original buyer apparently didn't like the color and instead had it painted the pearl white you see here.