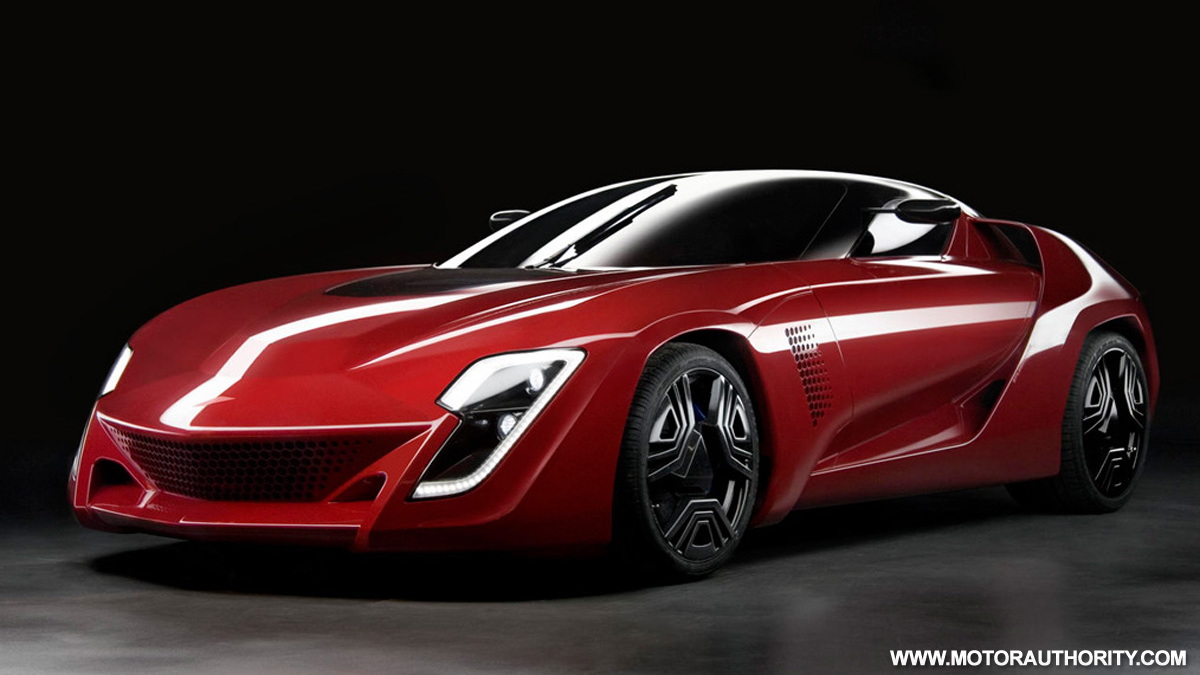 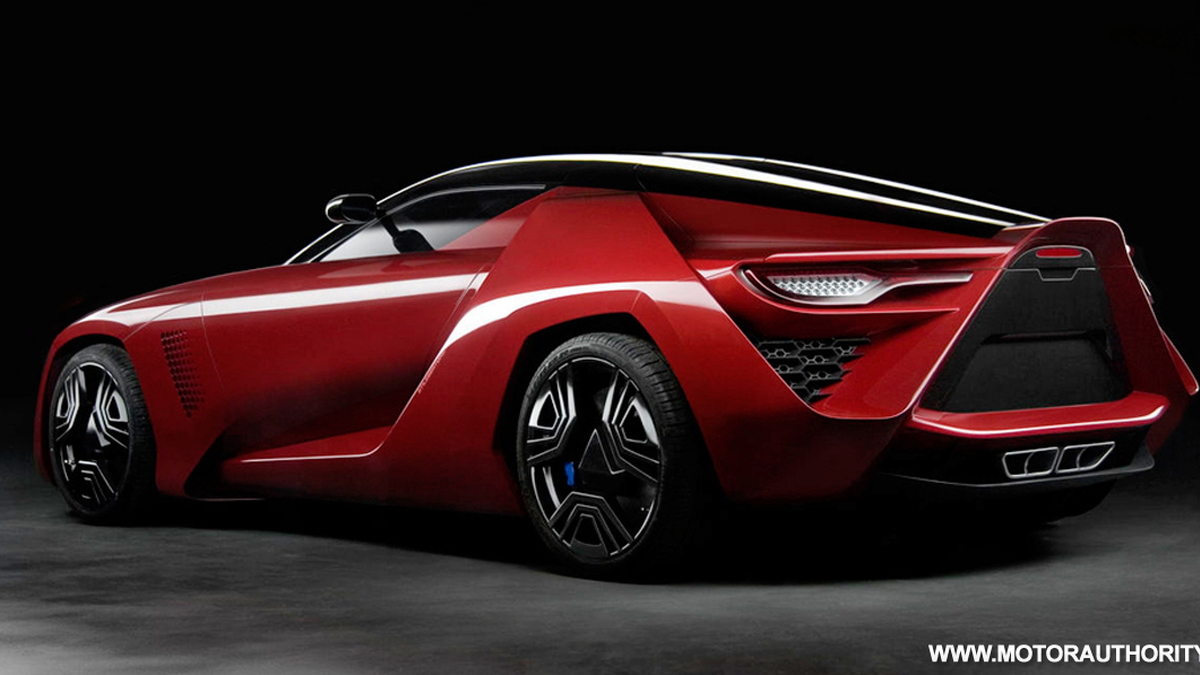 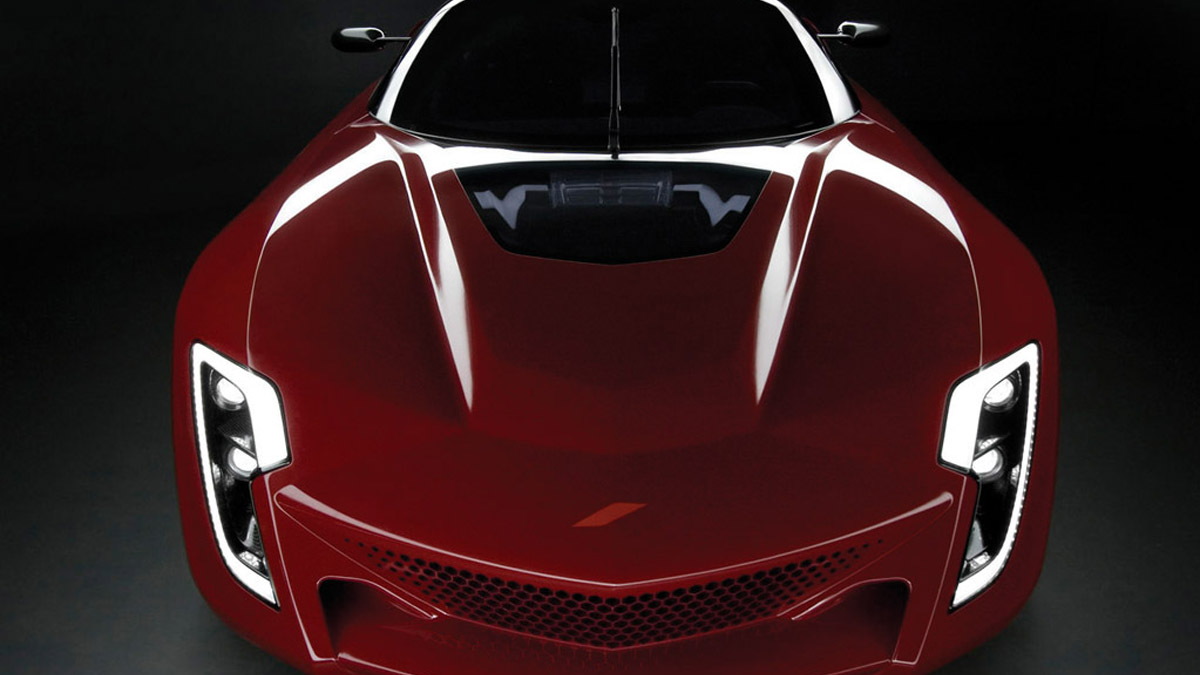 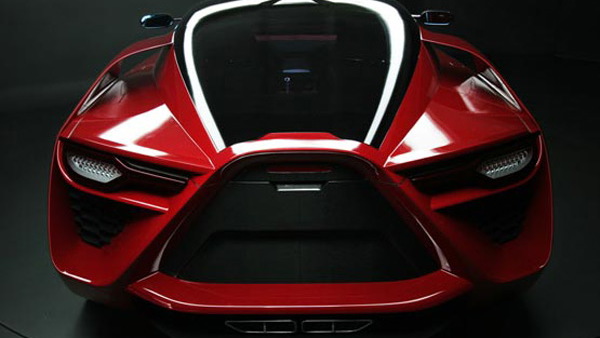 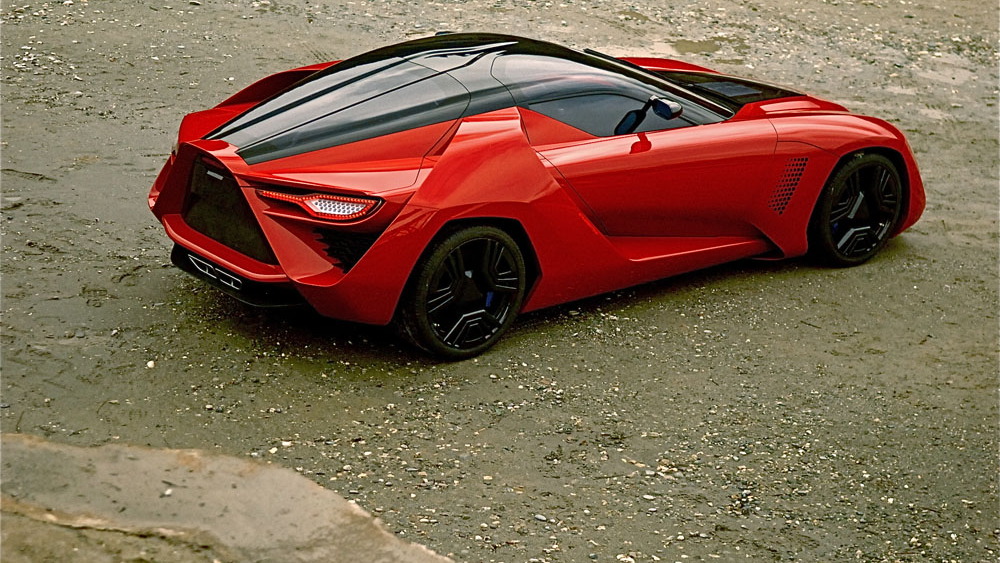 Giving brilliant people free rein to build their dreams has led to some of the best designs in automotive history, no small portion of which were penned by people working for Stile Bertone.

Ex-Pininfarina designer and now head of Stile Bertone Jason Castriota is one of those people. He's also the author of James Glickenhaus' fantastic P4/5. Now he has designed his own supercar, called the Mantide.

Though Castriota is at the center of the project, his ties to Stile Bertone are also being kept at the forefront. Castriota's own combination of American birth and Italian heritage echoes the ties between Bertone's past and the supercar design of the present.

The car, which made its debut today at the 2009 Shanghai Auto Show, is built off a Chevrolet Corvette ZR1 platform but its entire body is completely new, composed mostly of carbon-fiber and magnesium. The use of the lightweight materials meant designers were able to shave almost 250lb from the kerb weight of the already lightweight ZR1. Furthermore, aerodynamic aids similar to the ones used in F1 sees the Mantide feature 25% less drag and 30% more downforce than the ZR-1 on which it’s based.

The end result is a 0-60mph time of 3.5 seconds and a top speed in excess of 200mph. Unfortunately, no production plans have been revealed yet.

For more of Castriota's shockingly awesome design work, check out the Ferrari 599 GTB, Rolls-Royce Hyperion and the Maserati GranTurismo.