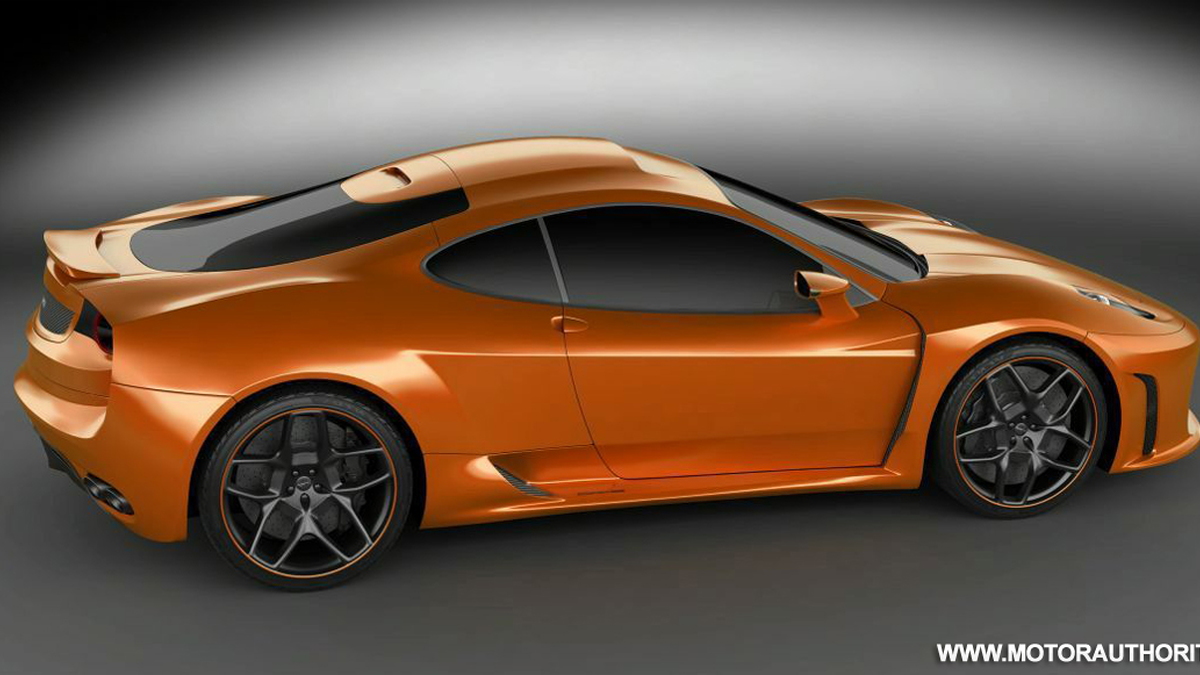 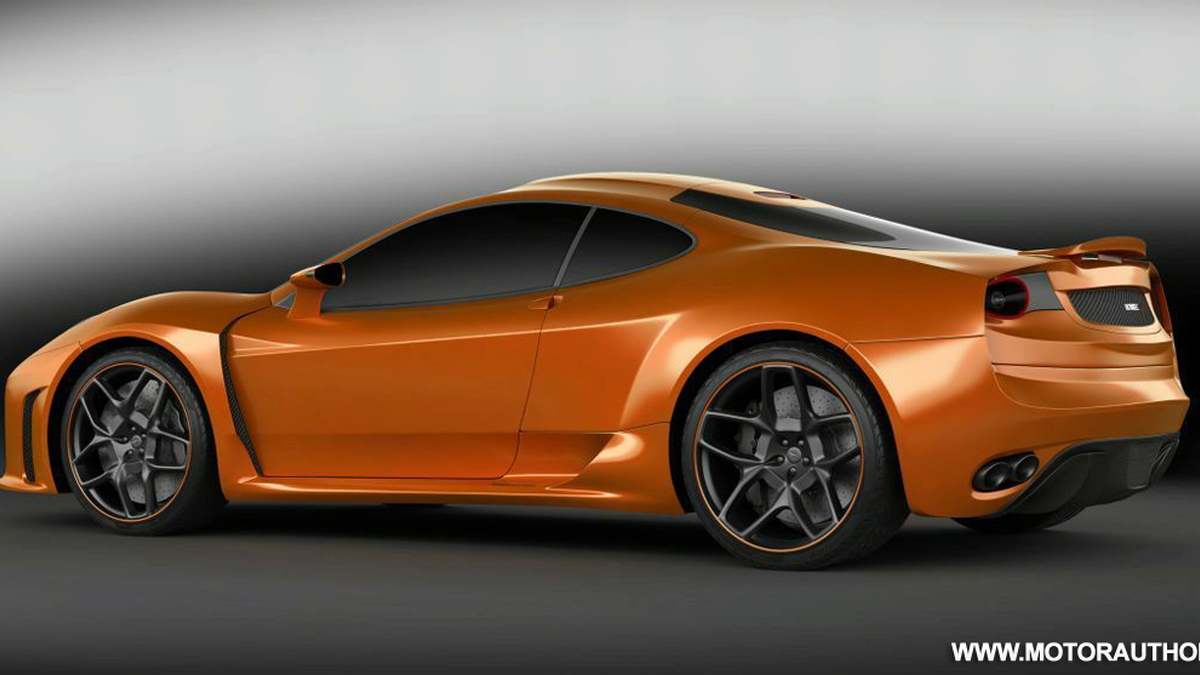 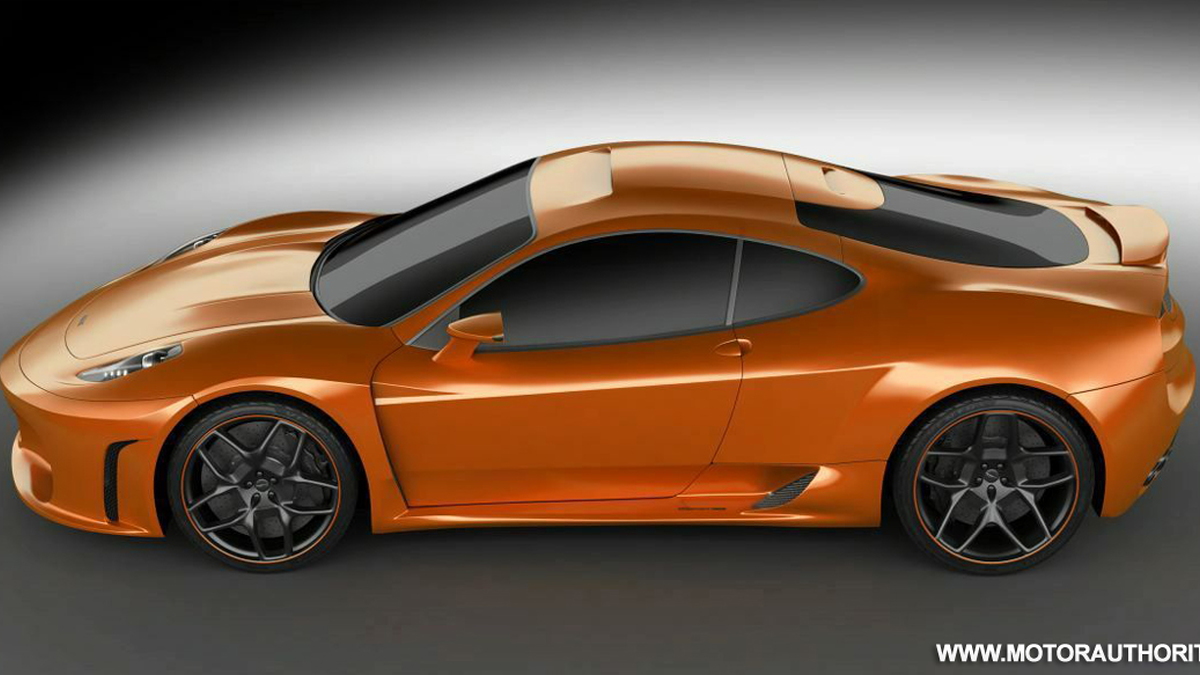 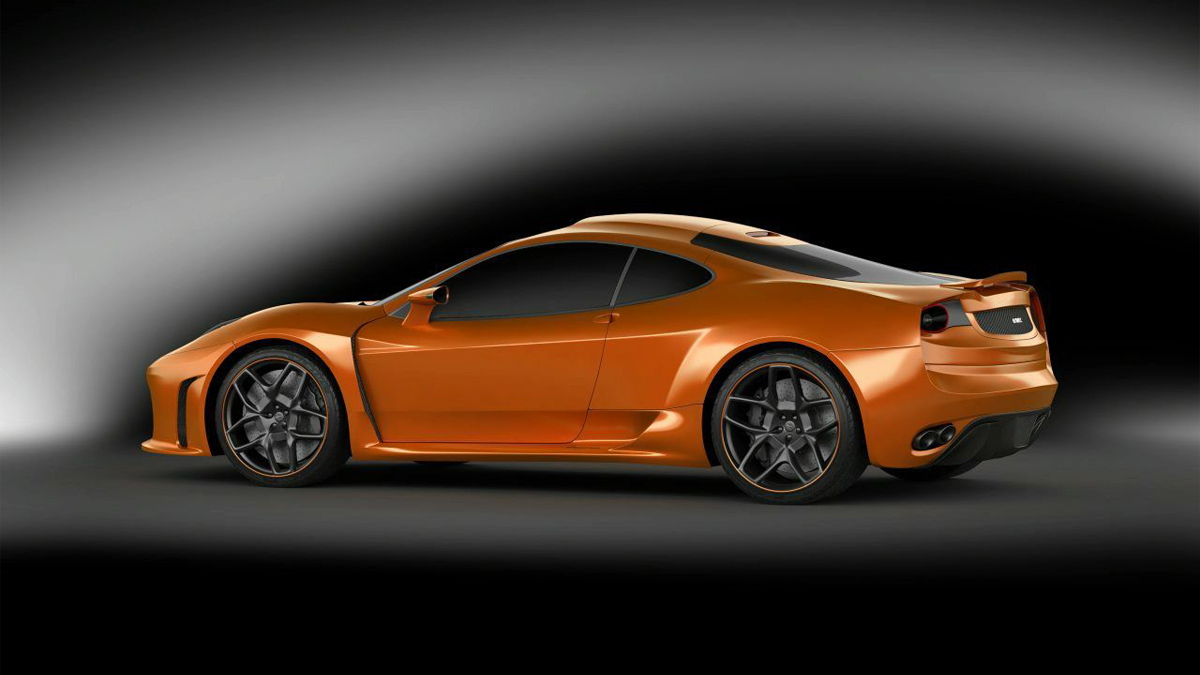 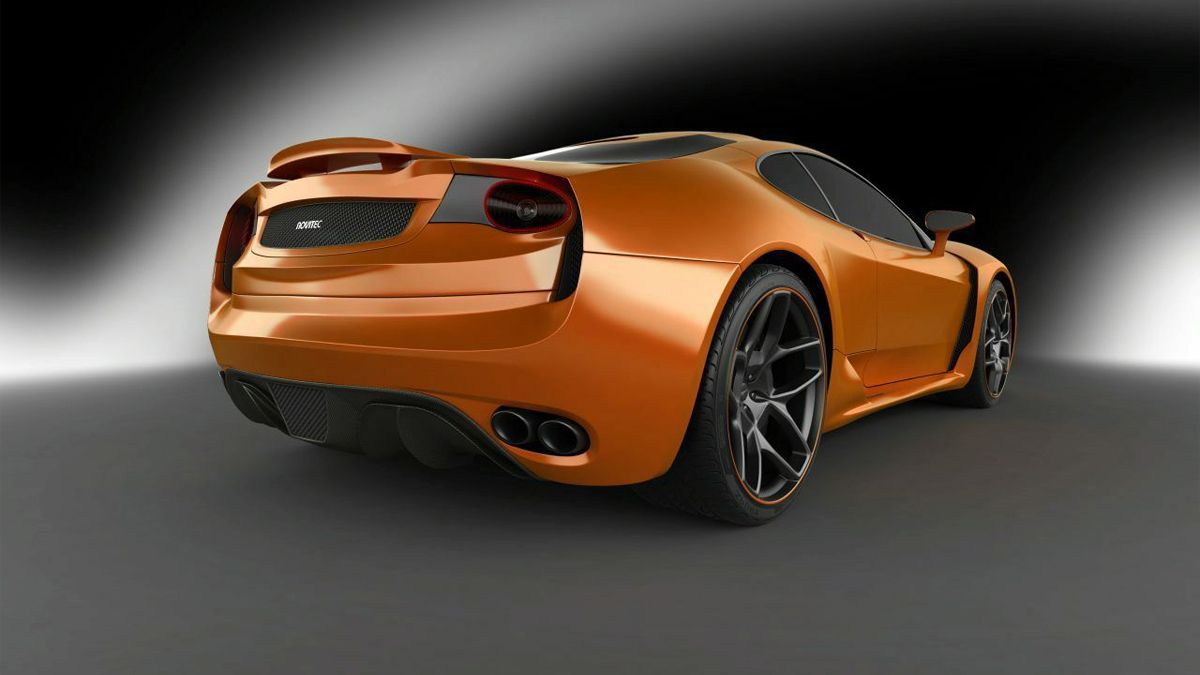 When it comes to the world’s most exclusive sports cars, names like Ferrari and Lamborghini often spring to mind. However, there is a higher echelon when it comes to the most fascinating vehicles money can buy – a world where stunning design, uncompromising performance and production volumes you can count on your hands is only the basic criteria for entry.

Cars like the upcoming TuLesto from German tuner Novitec Rosso is a perfect representation of the type of cars found in this exclusive world. The latest supercar is the first complete car offered by Novitec Rosso, which started the project as part of its celebrations for its 20th anniversary.

Power transfer is taken care of with a six-speed semi-automatic gearbox with an integrated anti-slip differential and carbon-fiber paddles behind the steering wheel.

Light-weight construction was one of the main goals from the very start of the project. The designers' materials of choice are normally found in race cars. The chassis and the integrated safety cell, for example, are made entirely from aluminum, making them extremely light while at the same time giving them extraordinary rigidity.

The result is driving performance that only very few super sports cars can match: the sprint from rest to 100km/h, according to Novitec Rosso, takes less than 3.4 seconds, and top speed is estimated at more than 350km/h.

While the lines of the car share a striking similarity with those of Ferrari’s F430, the TuLesto has been designed from the ground up.

The design is the result of cooperation between Novitec Rosso and Italian design studio Luca Serafini Stile in Modena. The car stretches 462cm in length, 204cm across and has a height of 122cm.

Inside, the race car theme continues, with plenty of carbon-fiber and aluminum used for trim. A number of creature comforts are also present, including a climate-control system and a high-end sound system.

Expect more details to come as the project is still in development.
Via: Autoblog.nl