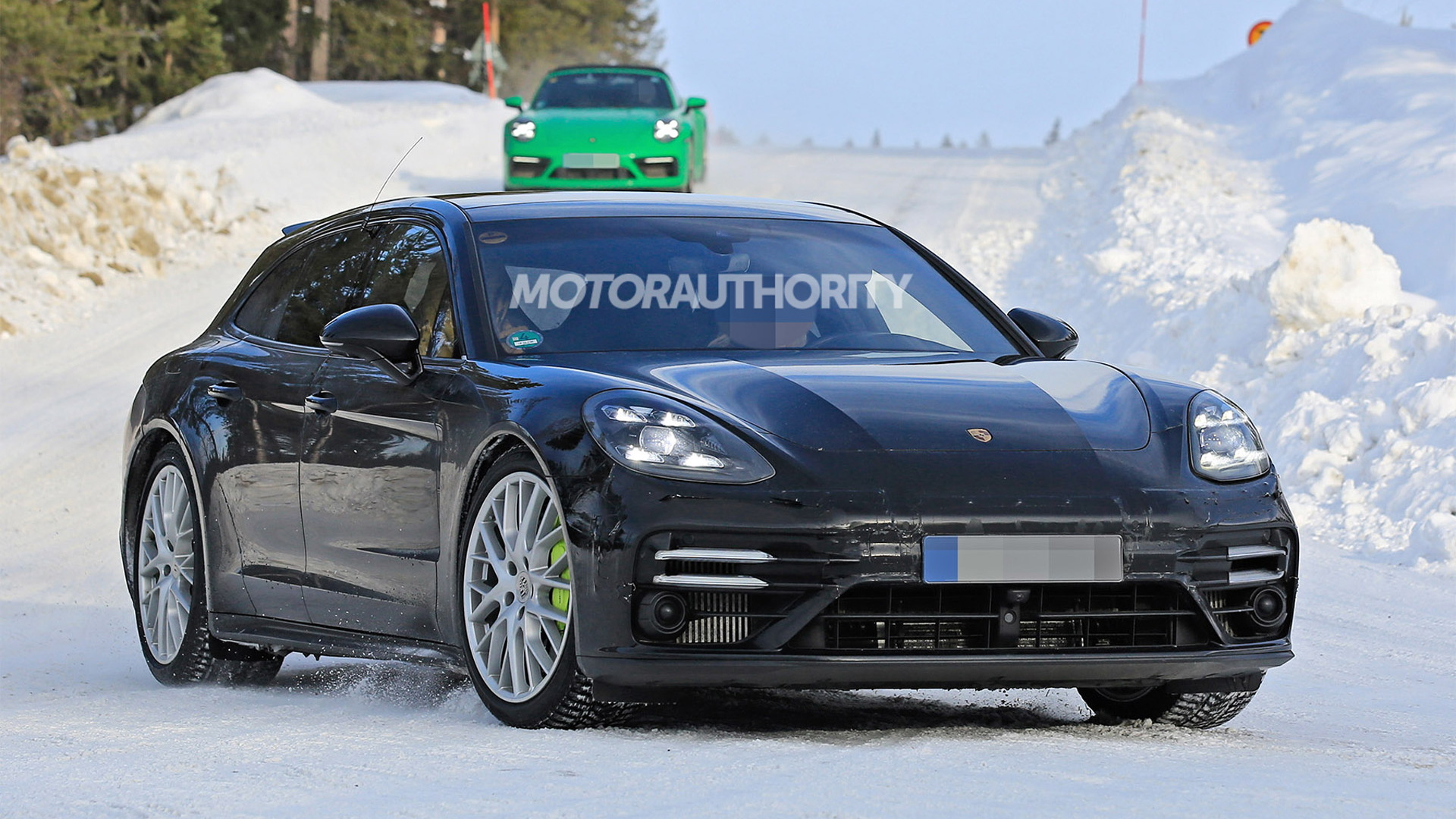 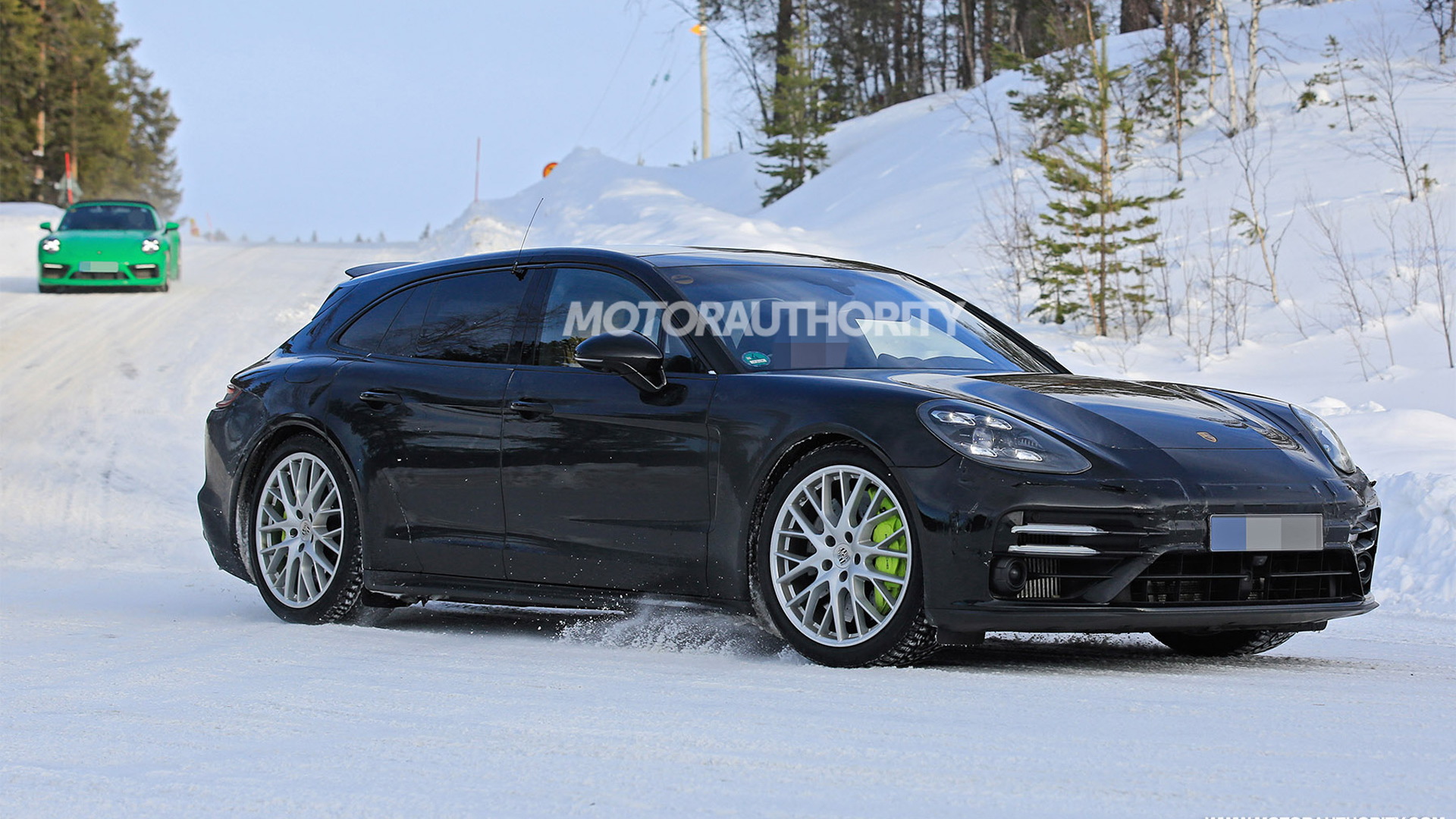 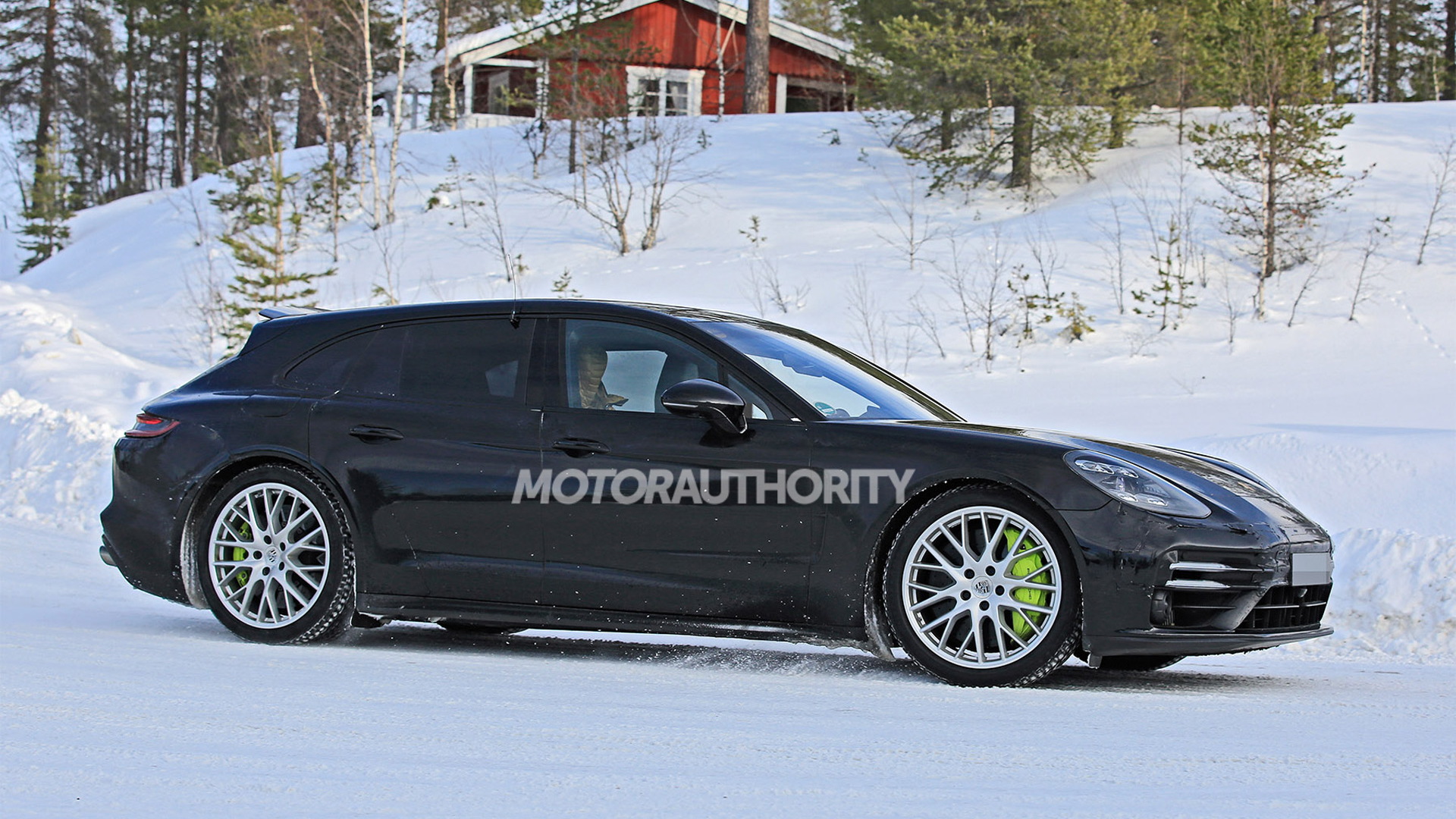 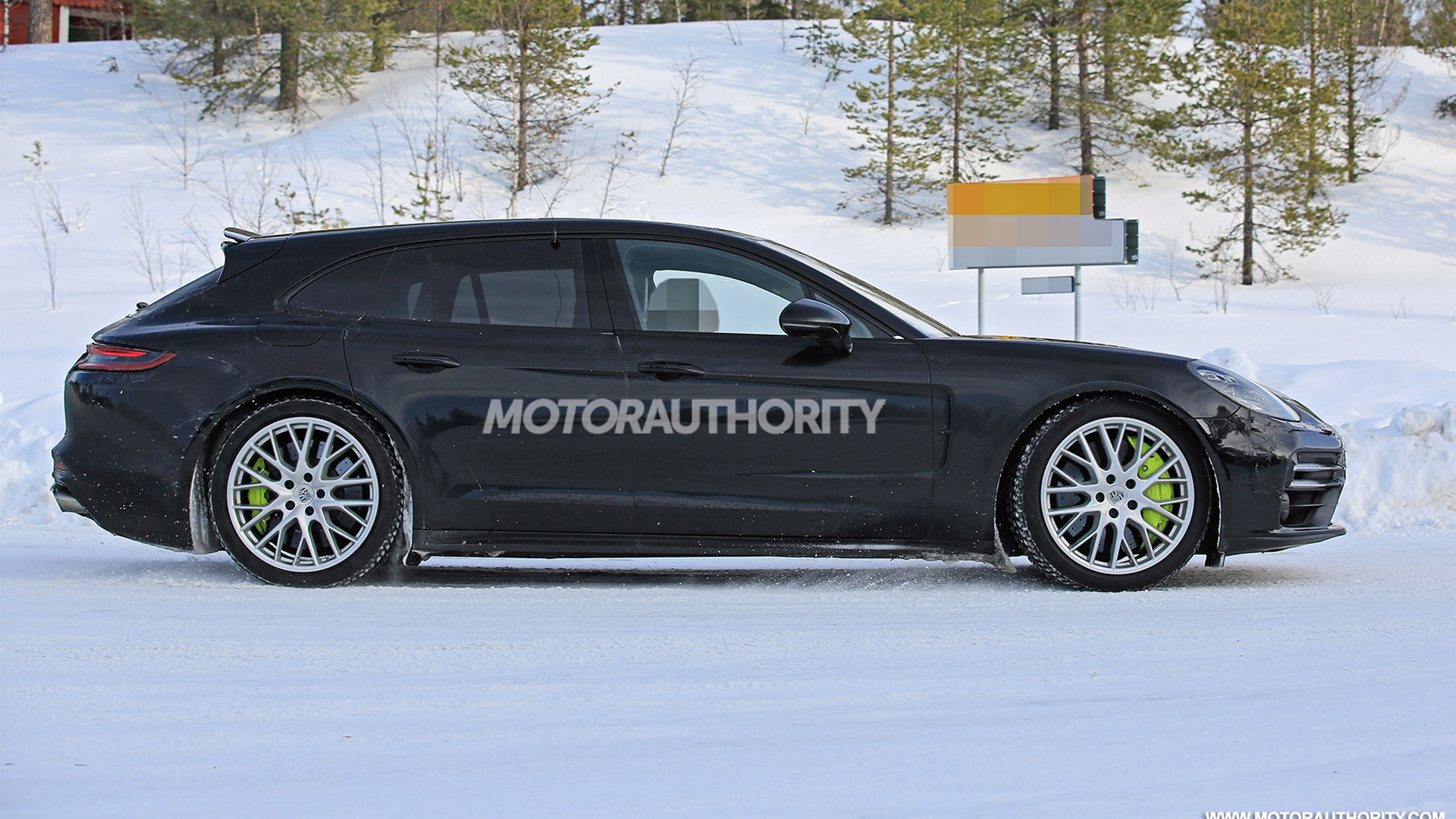 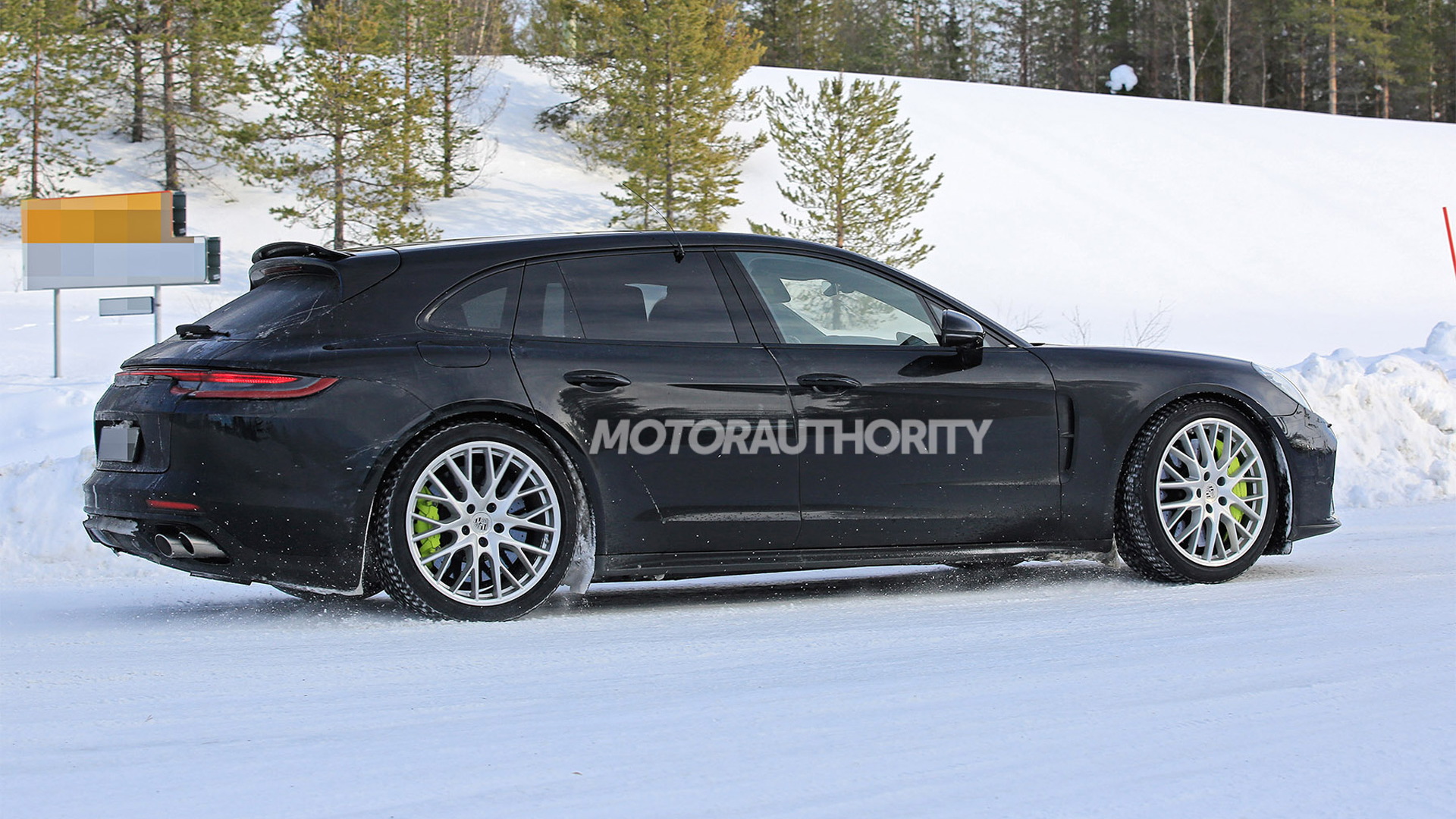 Porsche's second-generation Panamera is set to come in for a subtle facelift as it reaches the midway point in its life cycle, as evidenced by camouflaged prototypes spotted in the wild.

The prototypes have new fascias front and rear. The taillights have also been tweaked and feature a new design for the center strip joining the individual light clusters, which will likely end up being similar to the design used on the latest versions of Porsche's Cayenne and Macan SUVs.

More and more automakers are starting to introduce mild-hybrid systems. This is essentially a beefed-up starter motor that can aid the engine during high loads and recover energy under braking and coasting. In some cases, it can also power an electric compressor that helps build boost pressure in force-fed engines before revs rise and a conventional supercharger or turbocharger takes over. Some models from Porsche sister brand Audi already feature the technology.

Porsche is also known to be testing a hardcore Panamera with a more extreme aerodynamic package. There's been no official confirmation of production but there are rumors the car could arrive this year as a limited-edition model celebrating the 10th anniversary of the nameplate.