It was Ferrari on the front row at the start of Sunday's Formula One Mexican Grand Prix at the Autodromo Hermanos Rodriguez, but the Italian team couldn't capitalize on the strong qualifying result.

Mercedes-AMG's gamble with a 1-stop strategy for Lewis Hamilton saw the reigning world champion cross the finish line first. Second to cross the line was Ferrari's Sebastian Vettel, just 1.7 seconds behind, while in third was Mercedes' other driver, Valtteri Bottas, 3.5 seconds behind his teammate.

It was a surprising result given Hamilton's bad luck at the start of the race. Ferrari's Charles Leclerc led from the start, with Vettel by his side. Behind them, Hamilton and Aston Martin Red Bull Racing's Max Verstappen were into the first corner side by side. Both struggled for grip and ended up coming into contact before running onto the grass. Hamilton rejoined at fifth and Verstappen at eighth.

Mercedes then called Hamilton into the pits on lap 23, fitting the hards and gambling that the tires would last the rest of the race. At this point, Leclerc had already made the first of two planned stops. Ferrari decided to keep Vettel out until past half distance on lap 37, before fitting a set of hard tyres to run to the flag. 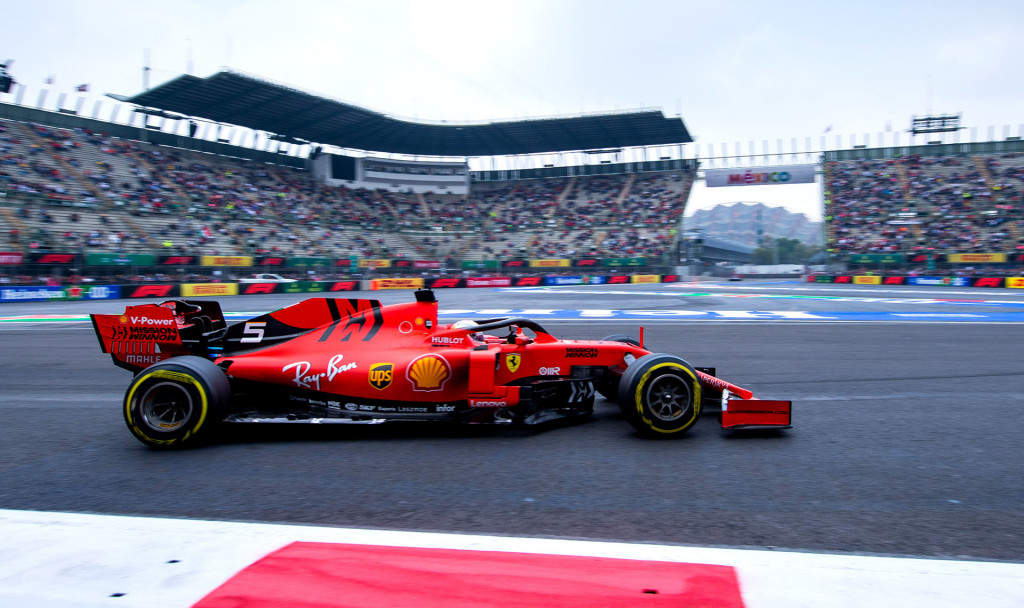 Leclerc made his second stop on lap 43, which took three seconds longer than it should have when the right rear wheel proved difficult to fit. Hamilton was now leading with just under four seconds in hand over Vettel, five on Bottas and 16 on Leclerc. Over the closing laps, Vettel pushed hard, hoping to catch Hamilton whose tires were starting to give up. The German got within a second of the Briton but was unable to attack for the lead.

Further back, it wasn't a good day for Verstappen. Having already lost pole position due to a qualifying penalty, and then the earlier tussle with Hamilton, the Red Bull driver in a risky pass of Bottas suffered tire damage that forced him to complete a full lap on a disintegrating tire before he could reach the pits.

There was also a final bit of action when Toro Rosso's Daniil Kvyat came into contact with Renault's Nico Hulkenberg while attempting to claim ninth position, with Hulkenberg getting pushed into the wall. Kvyat was handed a 10-second penalty which demoted him to 11th, with Hulkenberg classified 10th.

There's now only the slightest of chances that Bottas can still win the 2019 Drivers' Championship, as Hamilton leads with a tally of 363 points, versus the 289 of Bottas and 236 of Leclerc. In the Constructors' Championship, Mercedes has already won the title and currently sits on 652 points. Ferrari is second with 466 points and Red Bull is third with 341 points. The next race on the calendar is the United States Grand Prix in Austin, Texas, this weekend. 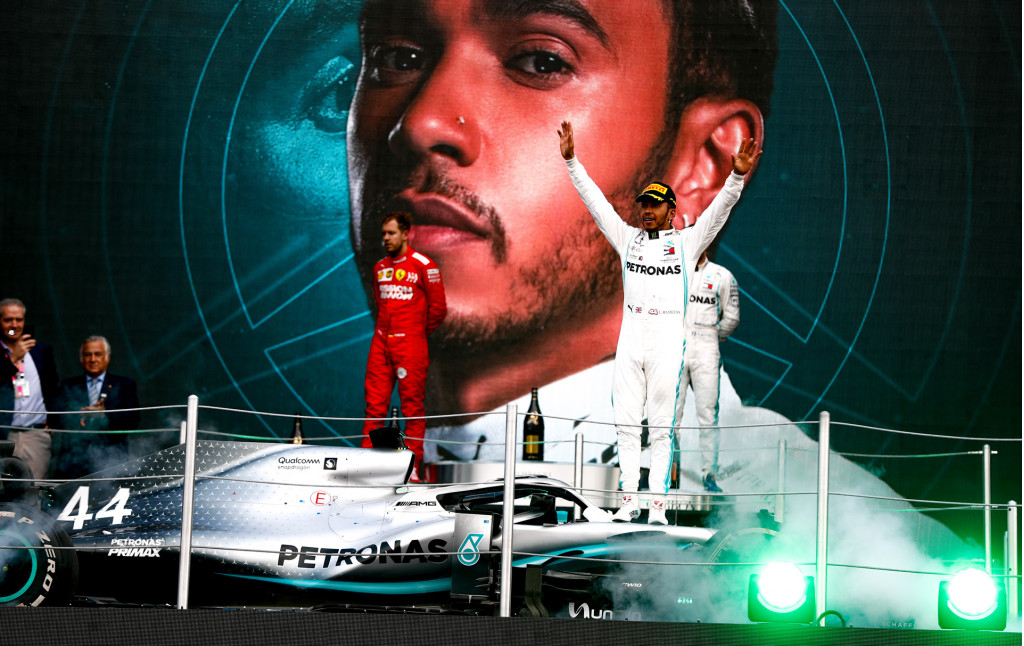 Below are the full results from the 2019 Formula One Mexican Grand Prix: