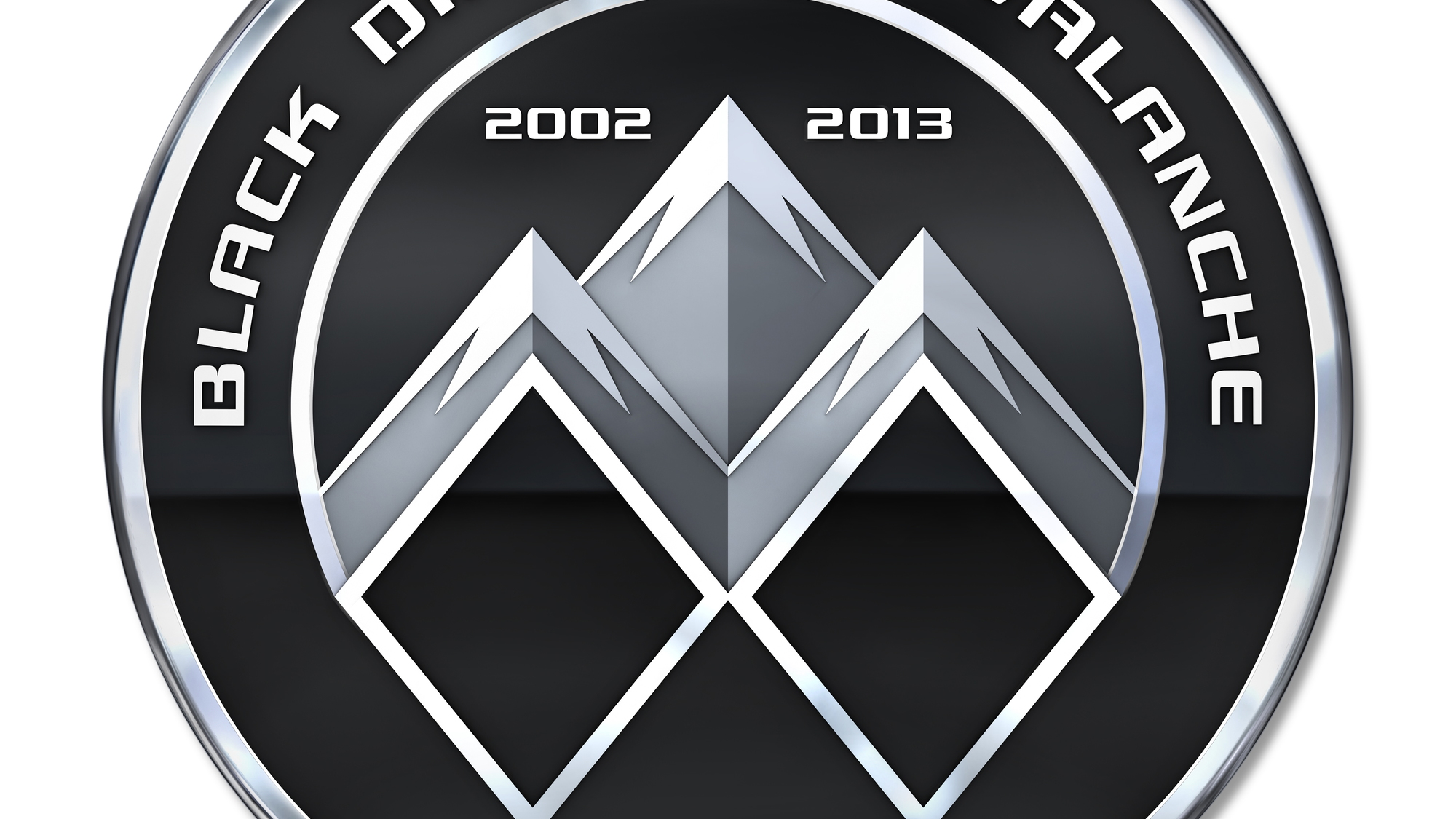 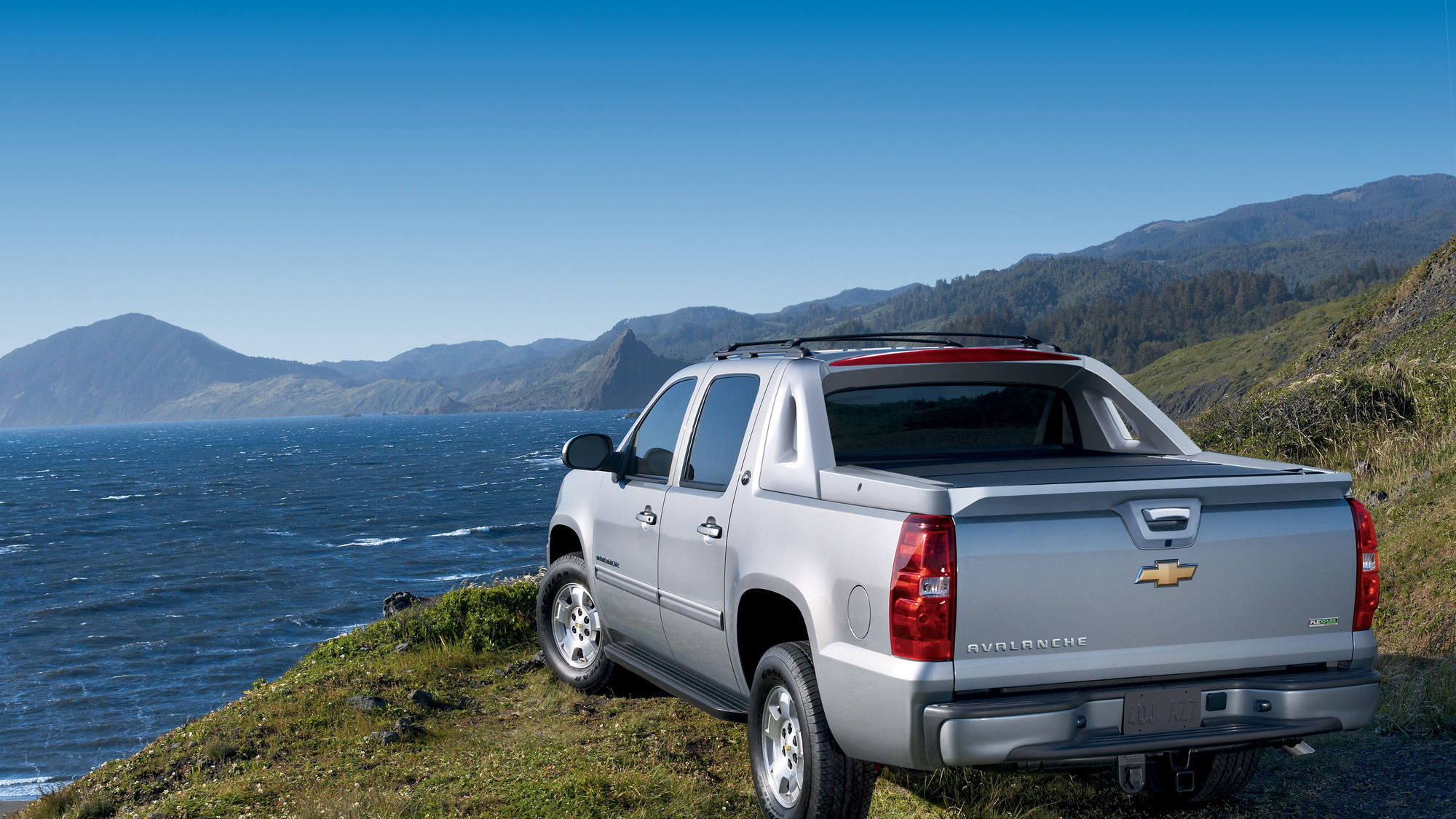 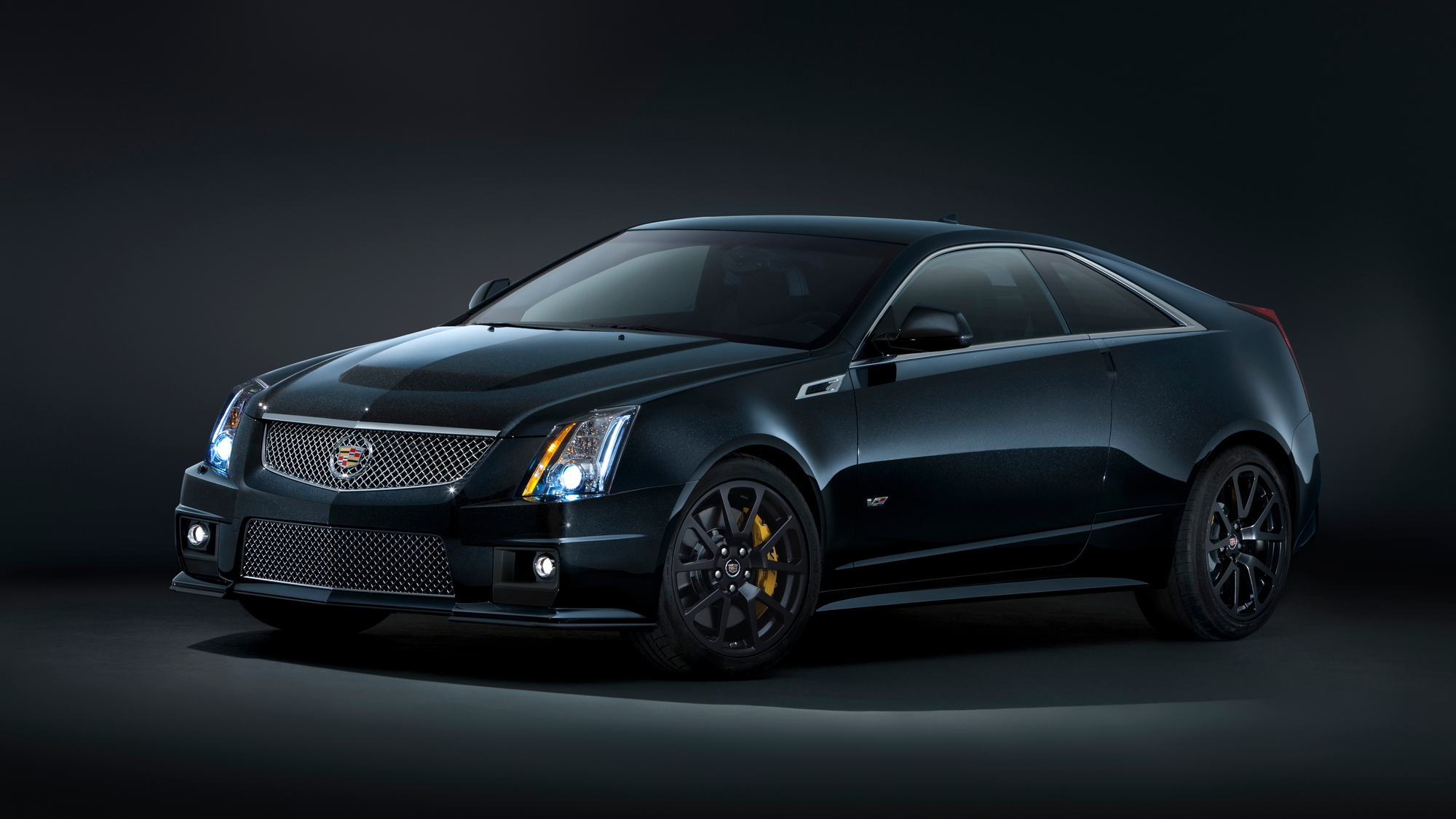 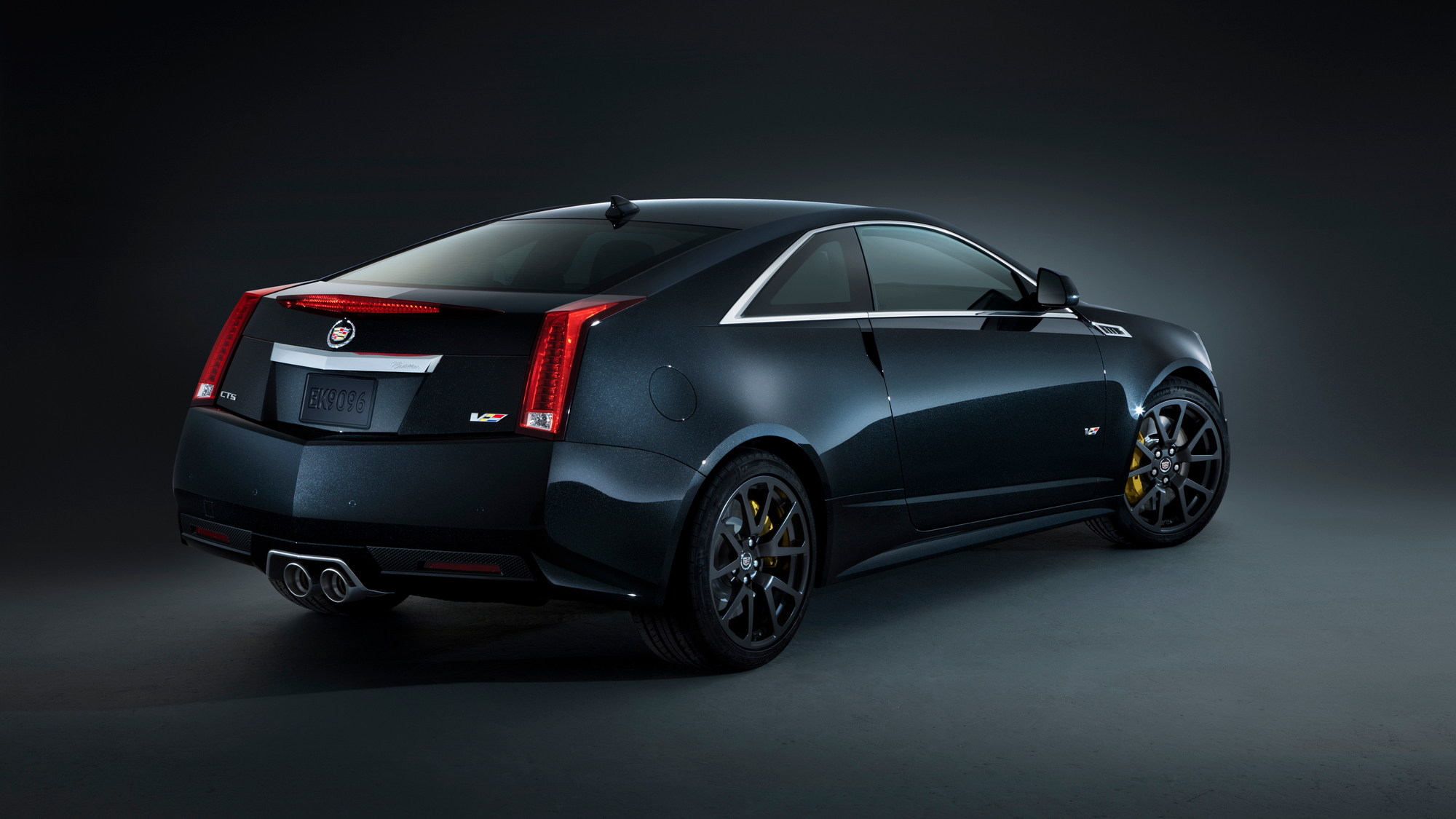 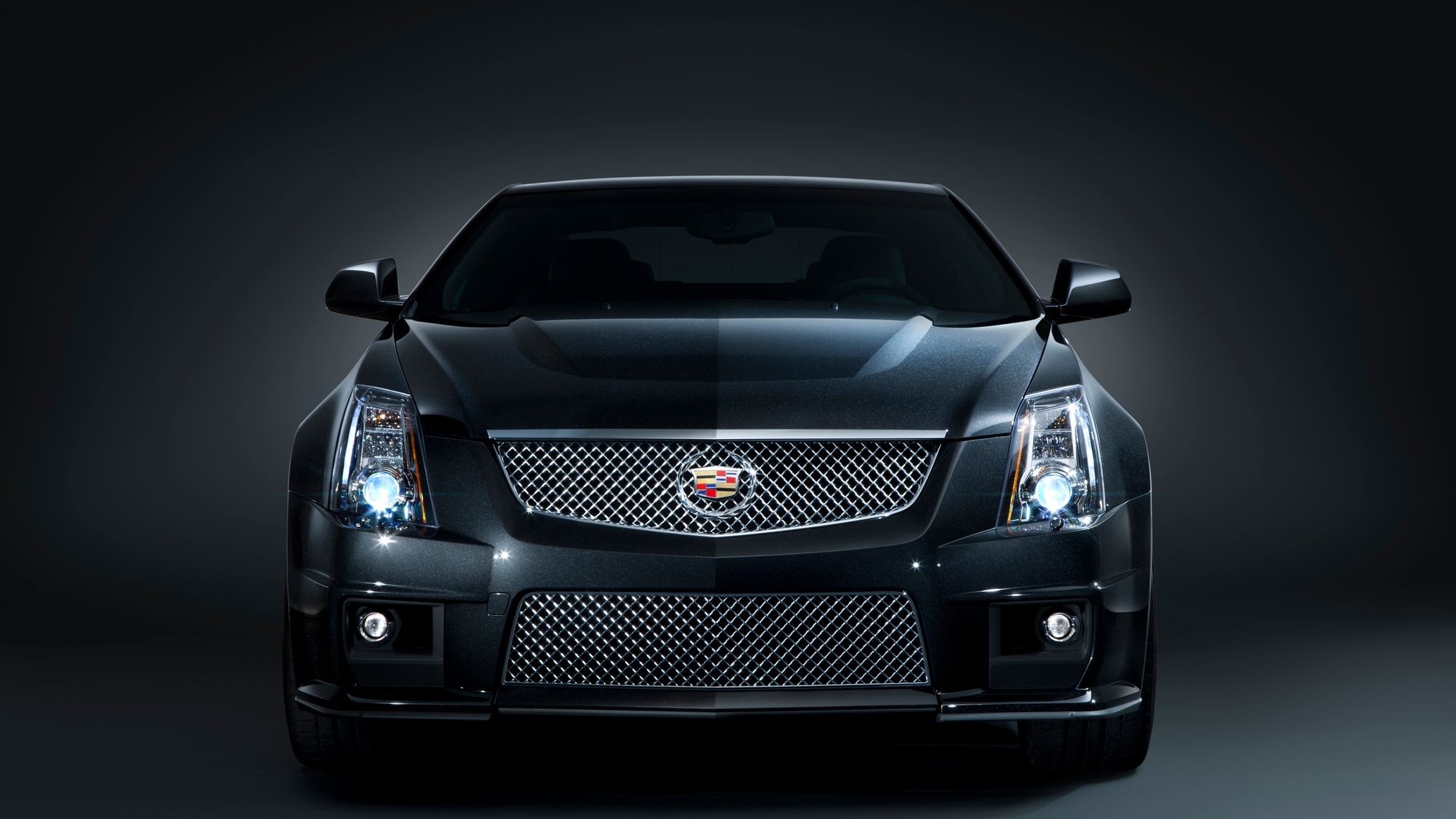 Ford has pounced on GM's vacated "Black Diamond" trademark, prompting speculation as to what the blue oval has in store for the mountain-themed mark. Ford filed for the trademark on Oct. 8.

GM has used Black Diamond on more than one occasion, and while the 2011 CTS-V Black Diamond Edition (referring to its very sparkly black paint finish) might be the sexiest implementation of the theme, the more impactful and now-relevant use was on the Chevrolet Avalanche, whose departure from showrooms in 2013 was marked by a commemorative trim bearing the Black Diamond badge.

Black Diamond would be a good fit for anything winter-adventure-themed. Considering Ford's entire future lineup is truck-, SUV-, and crossover-based, it stands to reason that just about anything could pull off the nameplate, whether to conjure up notions of a road trip to the slopes or something even more hardcore, such as overlanding. As Ford Authority pointed out Sunday upon discovering the filing, the language in such applications is often deliberately vague. The filing was made for "Land motor vehicles, namely, passenger automobiles, pick-up trucks, sport utility vehicles."

It's hard to ignore the prospect that Ford could offer a Black Diamond edition of its new Bronco or baby Bronco SUVs. The name could even grace multiple models in the lineup should Ford choose to expand the theme. Dodge offers its Blacktop package across its lineup of cars and SUVs, capitalizing on the wordplay of a black-accent package that references asphalt.

That said, trademarks are never guarantees. Ford's lawyers may simply be capitalizing on the fact that GM opted out of renewing its claim to the term, putting one more potential trim option in the vault to be dusted off somewhere down the road.