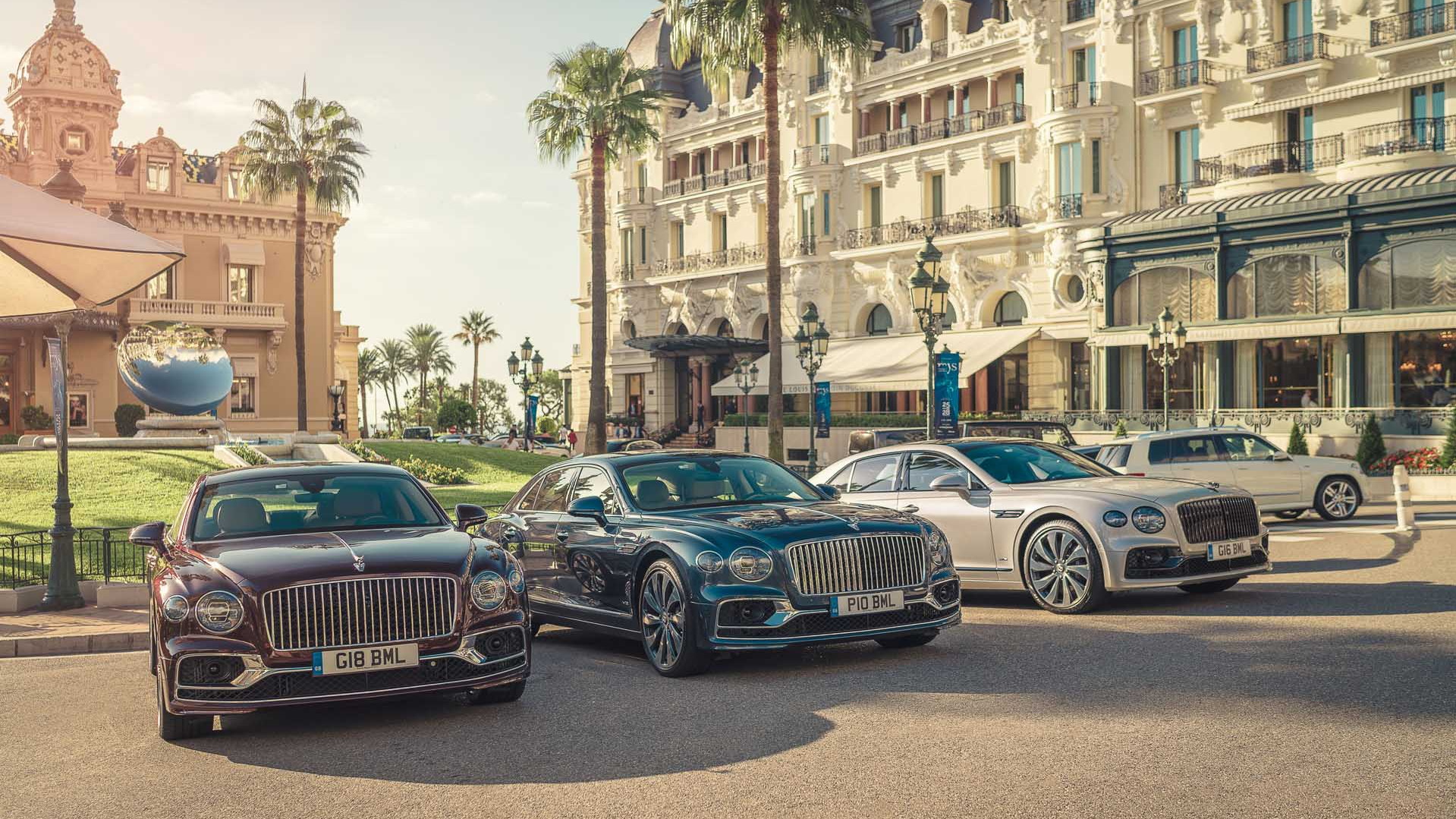 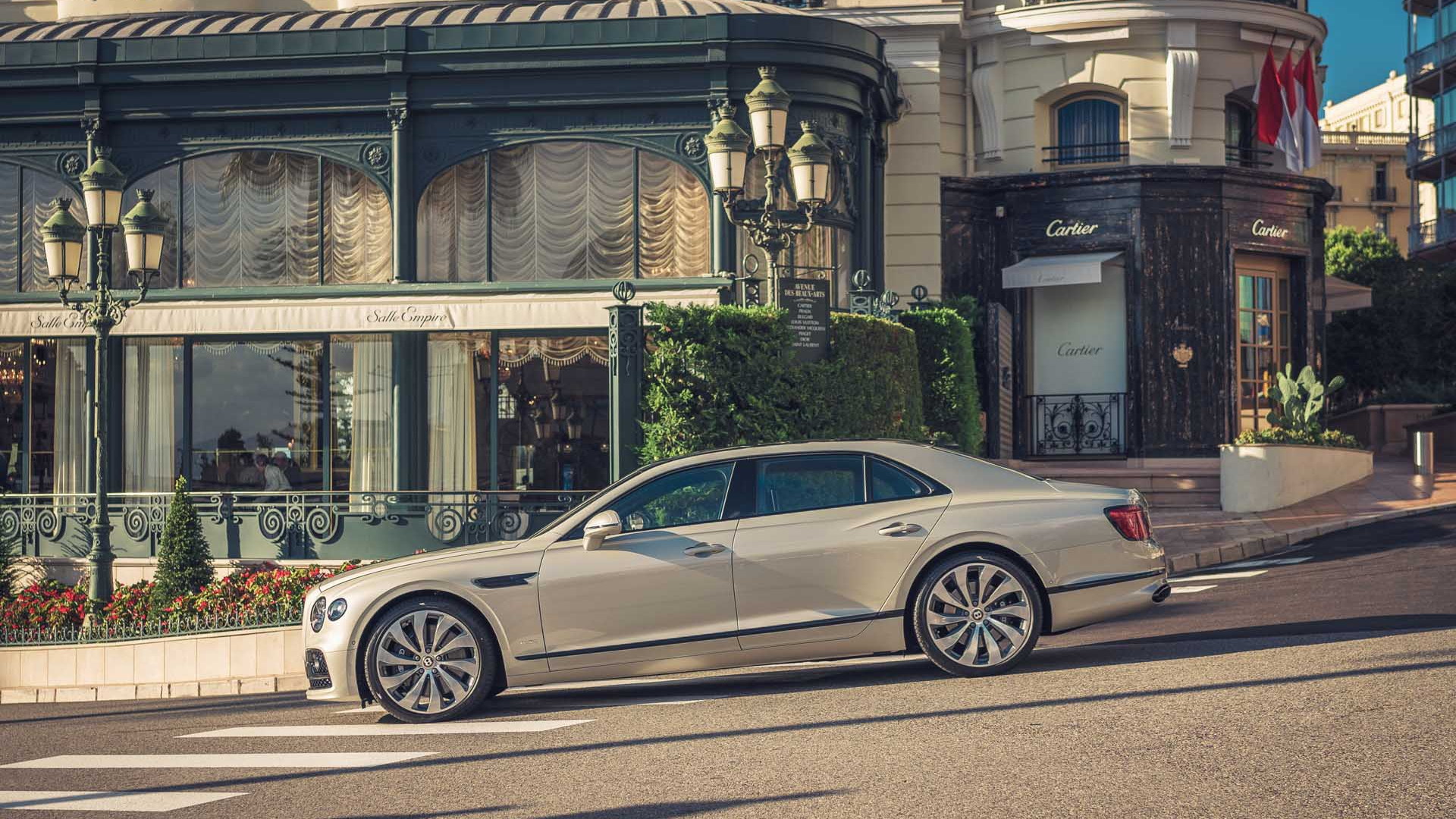 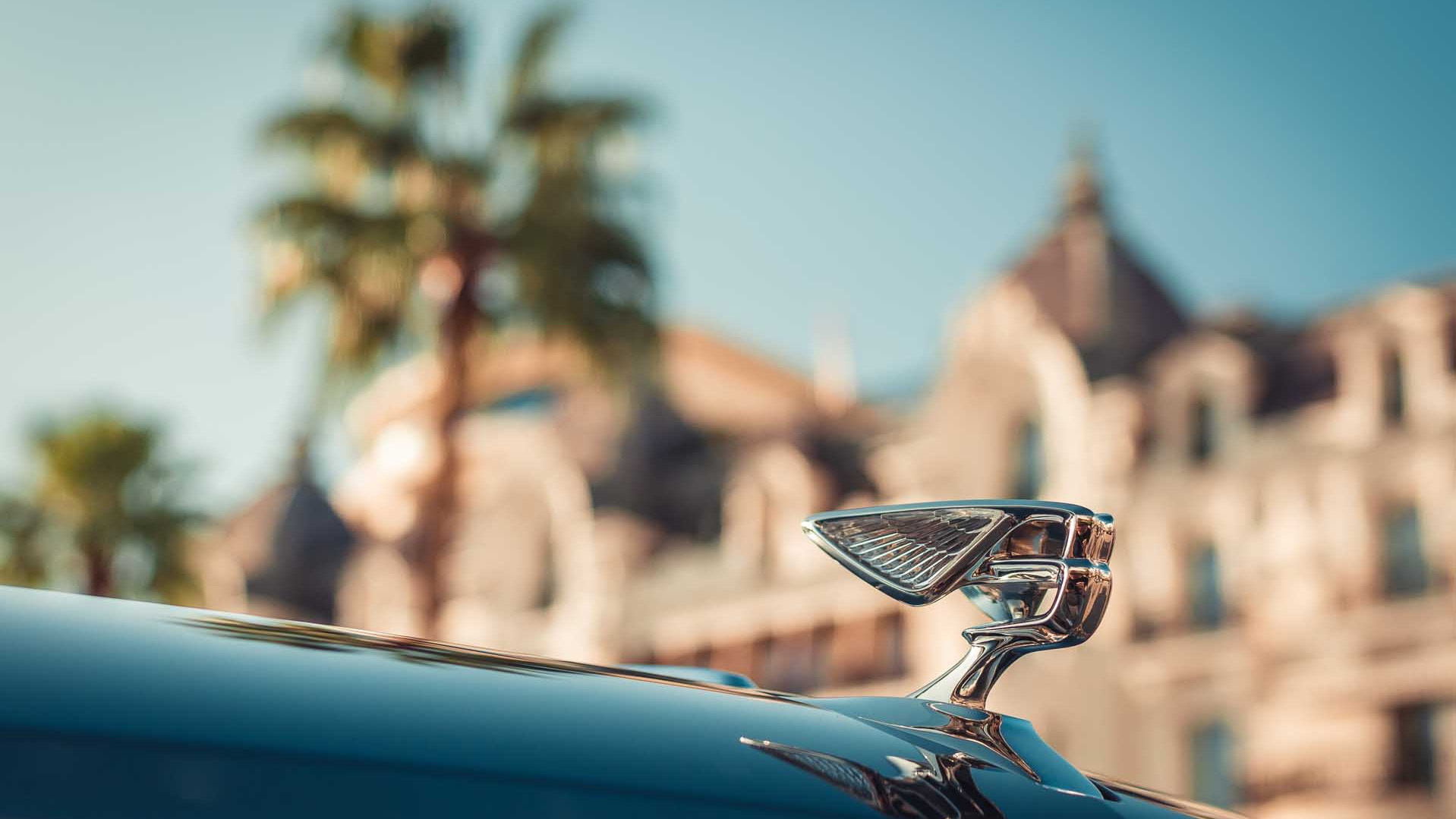 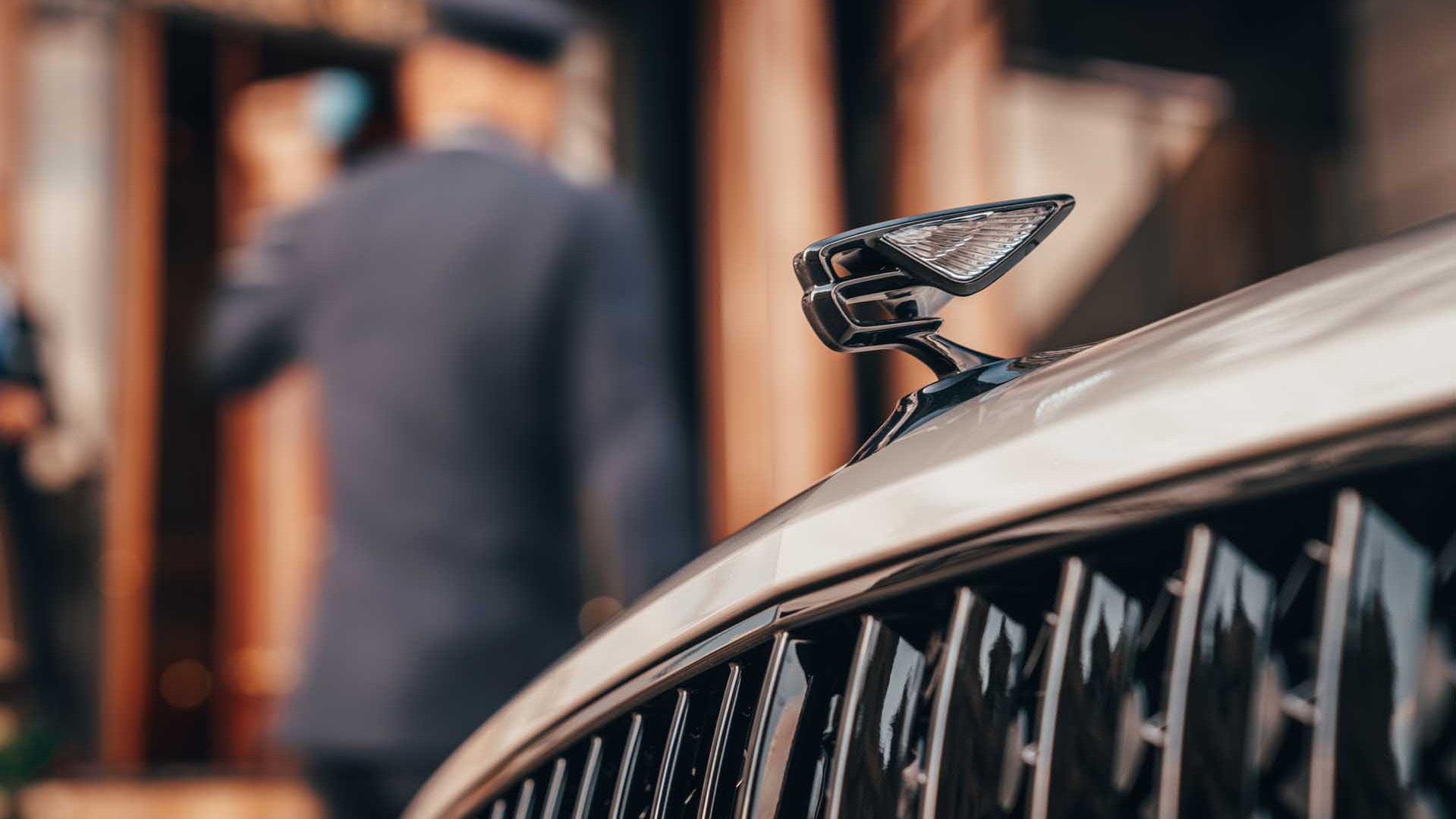 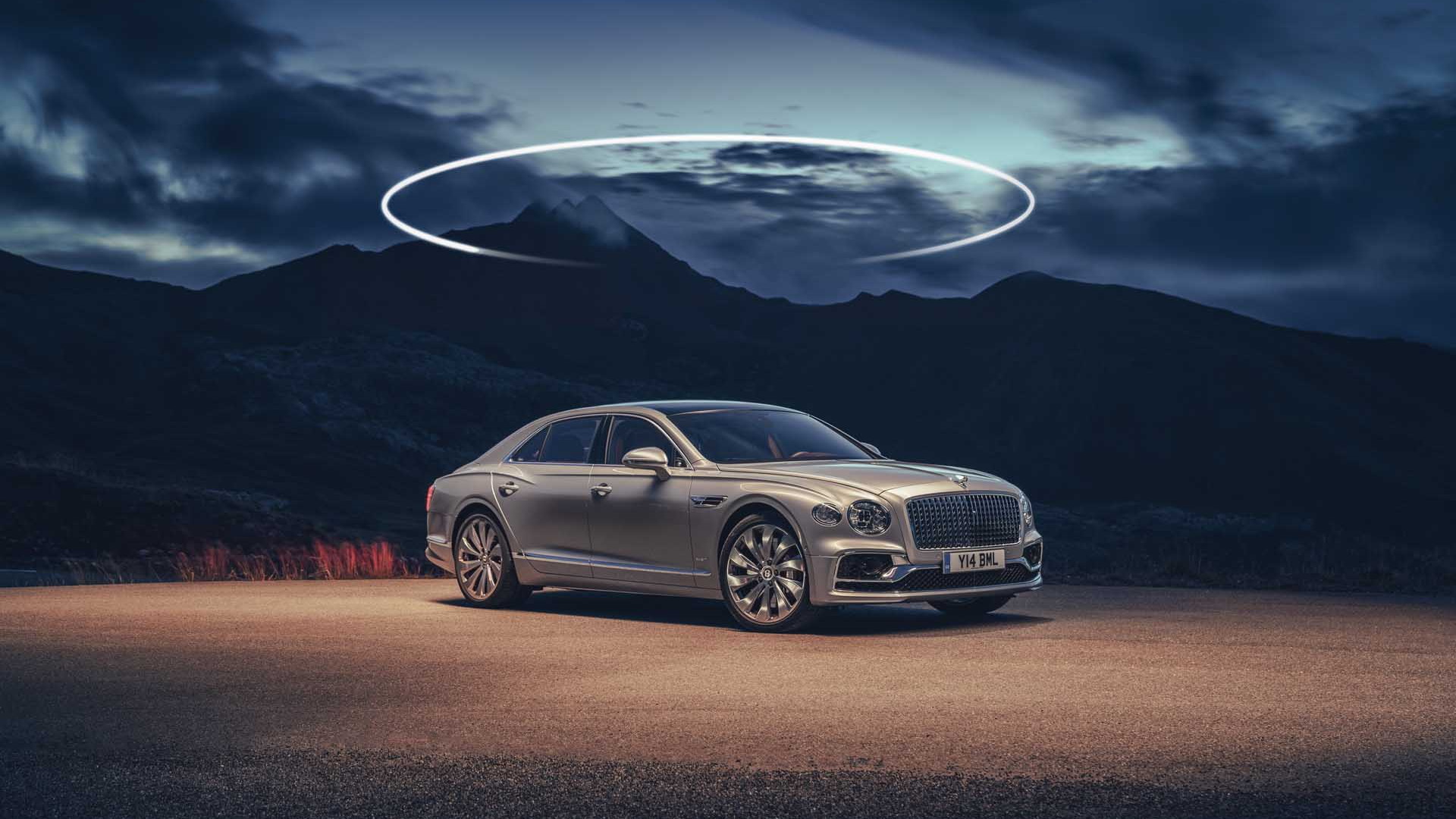 Taste is the coin of the realm among high-dollar luxury cars but let’s face it: Those with dollars may not have (style) sense.

For the hundreds of buyers of the 2020 Bentley Flying Spur, there’s help.

Motor Authority sat down with Maria Mulder, head of color and trim for Bentley, to talk taste with one of the automaker’s experts. She’s the perfect help for those among us who don’t know an aubergine from a damson, hide nor hair.

Mulder graduated from the Scottish College of Textiles in the 1990s before working for Volkswagen in South Africa and China. She moved to Crewe in 2015, where she now painstakingly defines high-dollar tastes. She closely watches shifting color palates and curates a collection of nearly 1,000 “master” swatches in the Bentley collection that goes back to the company’s founding. In short: Mulder is paid for her impeccable taste and deep library of colors from which to draw.

“We may not recommend it, but if a customer would like to have it and they have their reasons for wanting it—a color combination that they enjoy—we wouldn't say no to them,” she says.

What if our favorite color is blue, but we don’t know where to go from there?

“Dark Sapphire,” she says, which is Bentley code for our philistine “dark blue.”

“It's got a slight metallic to it. It's deep enough, but it's still got that level of luxury through the metallic flake. So it's got an exquisiteness behind the actual color. So it's not just a dark blue…” she says.

From there, Mulder turns her attention inside the Dark Sapphire Flying Spur we’re building in our imaginations. She recommends a similar color for the main upholstery, called Imperial Blue.

“The color balance, the color harmony between the two colors is very close, that they complement each other,” she says.

A suggestion for a contrasting color on our imaginary Flying Spur’s headliner gets Mulder’s first bristle—albeit a very polite one from the very polite Brit.

“That’s what we wouldn't necessarily recommend, and we don't really offer this unless we go through (Bentley’s customization process)...It starts breaking up the lines of the car,” says Mulder. We’ll be quiet now.

For the interior wood “veneer,” Mulder recommends Koa, which is a color “from the top of the Hawaiian mountains and it's got this red tinge to it, it's this beautiful red tinge, and that would bring in contrast to the Imperial Blue,” she says.

Mulliner Driving Specification adds quilted seats, and a simple finish for the brightwork instead of the knurled organ stop vent keys and others. It’s understated and elegant, dark and brooding with just enough fleck in the paint to reflect the Monaco night.

It’s attractive, but is it what Mulder would have in her garage?

“I’m a Gemini, so I change my mind often. And I'm also a creative, which means I'm influenced by the things that are around me. Pick one? No, I can't,” she says.

But we press her further.

“I’ll think of my home environment, and I probably would want something quite similar to how I've dressed my own home, which is very much dark woods, white walls, oak floors, and a lot of greenery in terms of plants,” she says.

She lands on Verdant green for the exterior, color split B for the interior with Linen as the main color and burnt oak as the secondary hide. A Dark Fiddleback Eucalyptus single finish veneer “purely because I love the reflections within the grain of the wood, there's almost like a silkiness to it,” she says.

Her Verdant on Linen is beautiful, but also one of seven she has in mind—one for every day of the week.

“Basically. Yes. I think I'm quite happy with that,” she says.