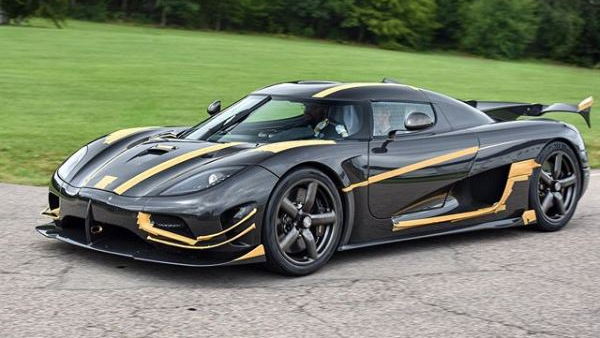 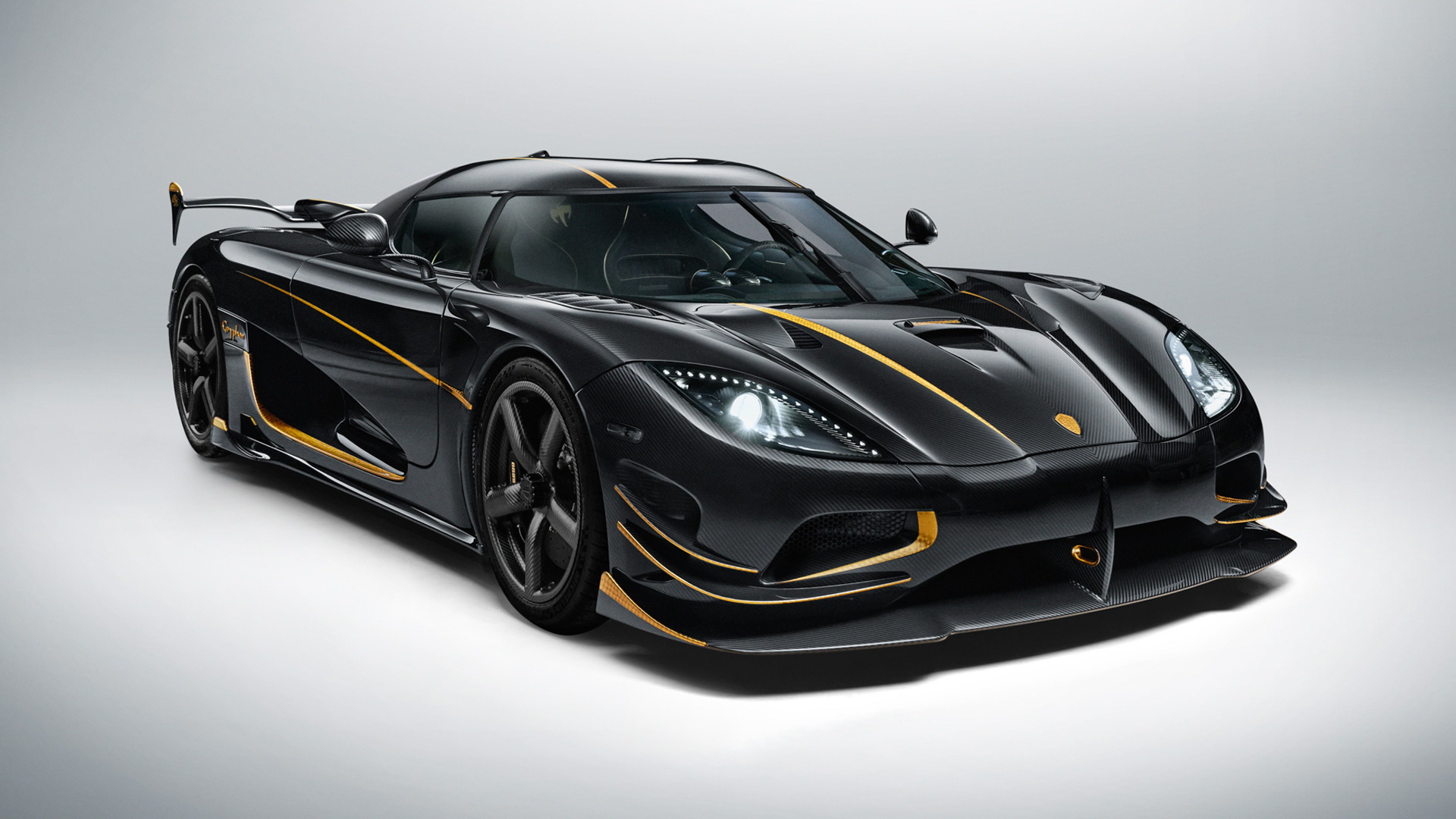 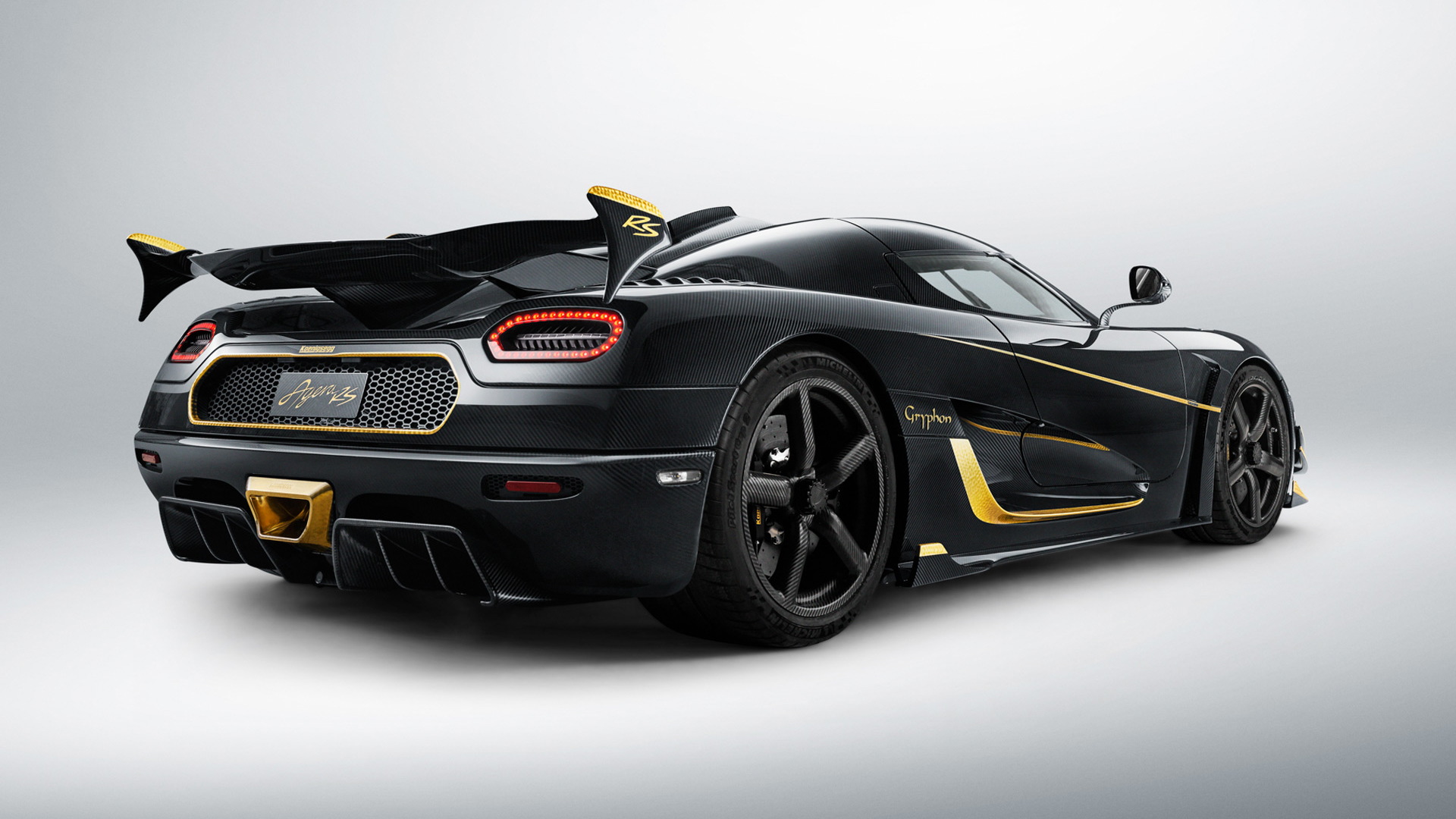 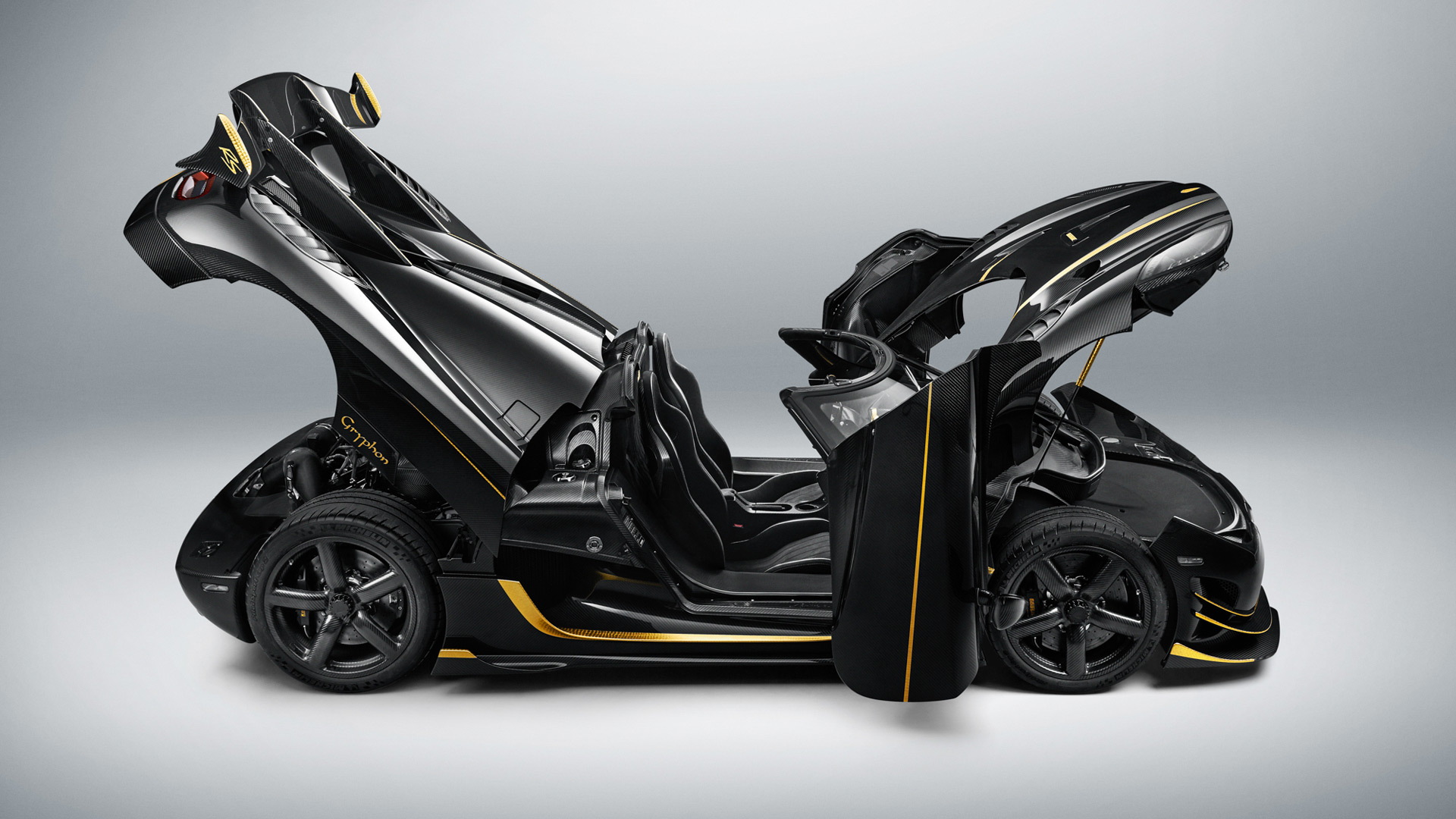 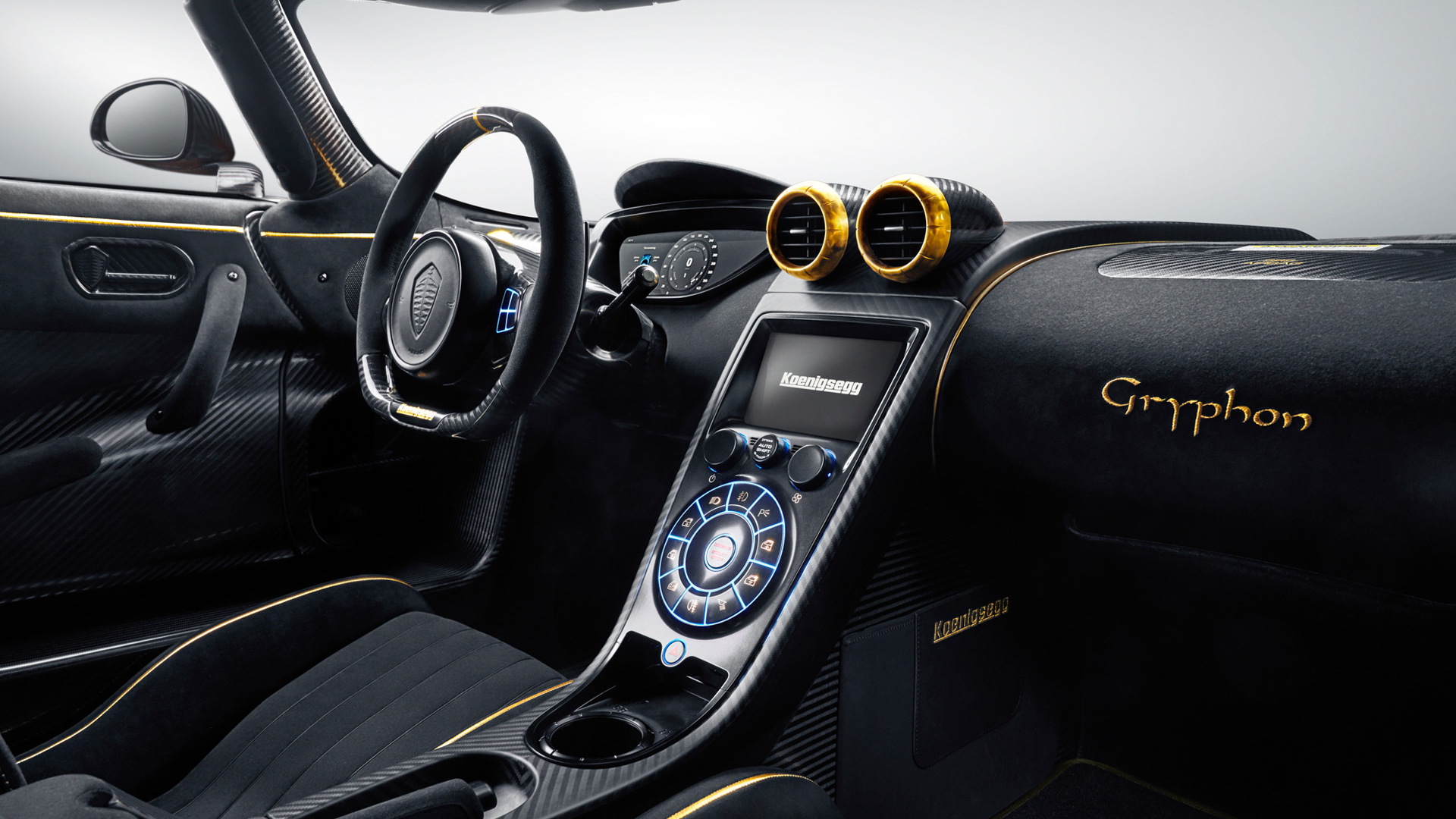 A Koenigsegg Agera RS originally destined for private sale has been revived after a second serious accident. Dubbed "Gryphon," the cursed Agera RS was originally commissioned by an American collector, but suffered its first major crash during pre-delivery testing back in 2017.

The rebuilt Gryphon was spotted near Koenigsegg HQ by Instagram user photochristofferf. Aside from tape covering its signature golden accents, the twice-totaled Agera RS looks as good as new.

Gryphon was first crashed during pre-delivery testing back in May, 2017. Koenigsegg attributed the accident to driver error, and immediately offered to build a new car for its intended customer, entrepreneur and investor Manny Khoshbin. Khoshbin only owned the new car (dubbed "Phoenix") for five months before being approached by another collector, who ultimately offered him nearly $2 million more than he paid for it. It was the last model in a 25-unit production run of the rare supercar.

At this point, it's likely that Koenigsegg is either using Gryphon as a mule for powertrain components related to its latest masterpiece, the Jesko, or simply planning to sell it and move on. Its history could make a sale a tricky proposition, but then again, with cars like this you never really know.