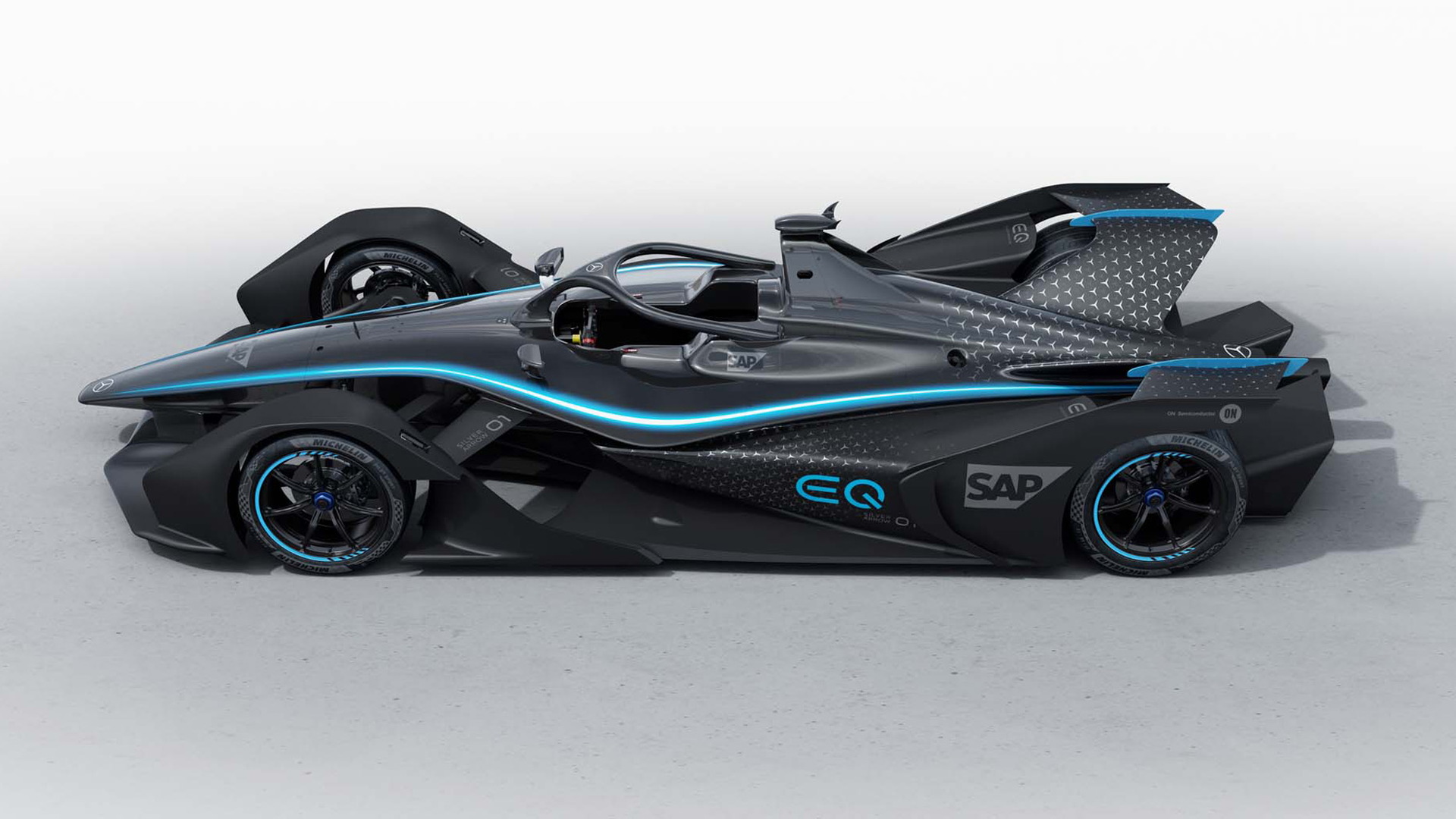 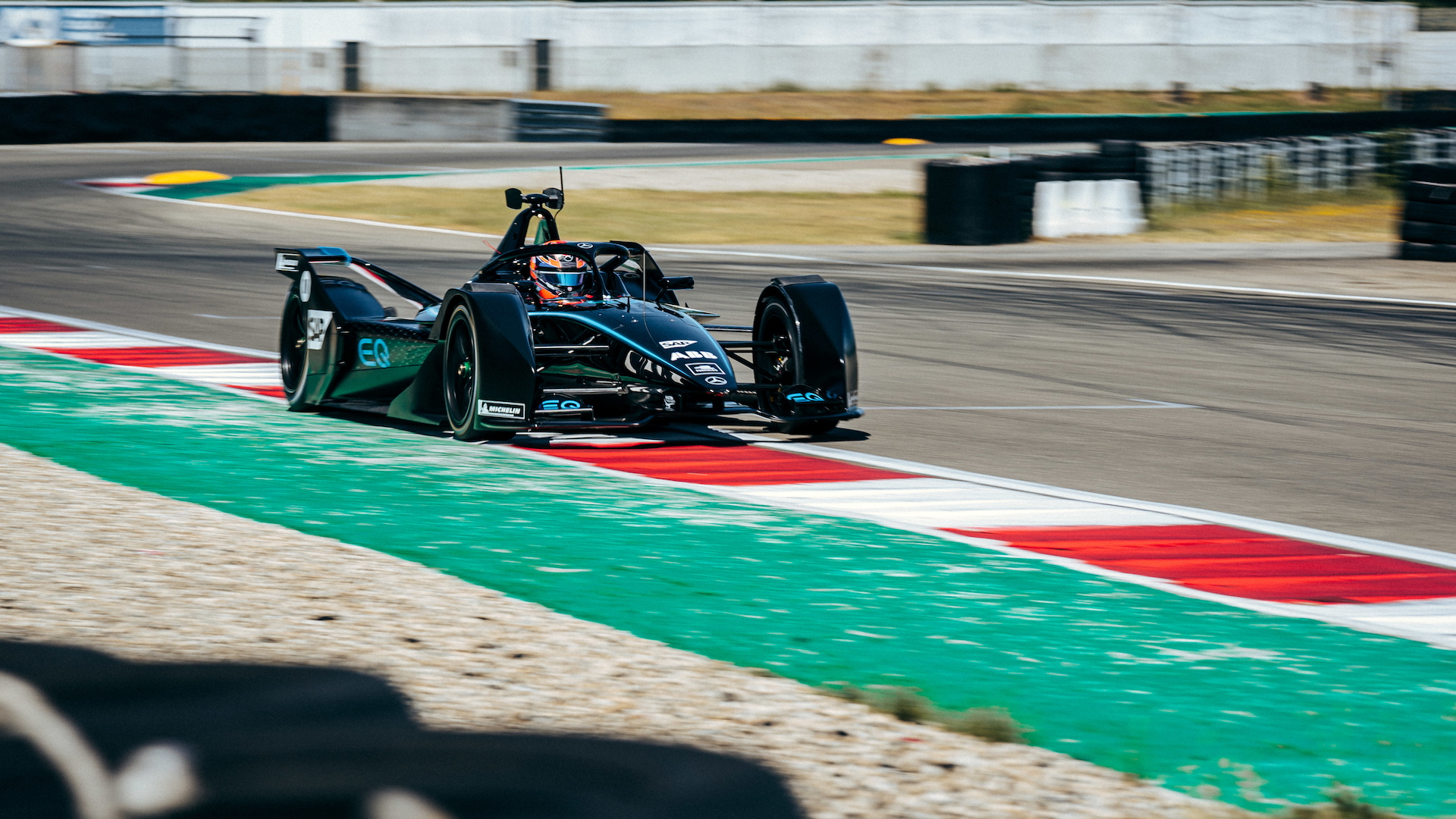 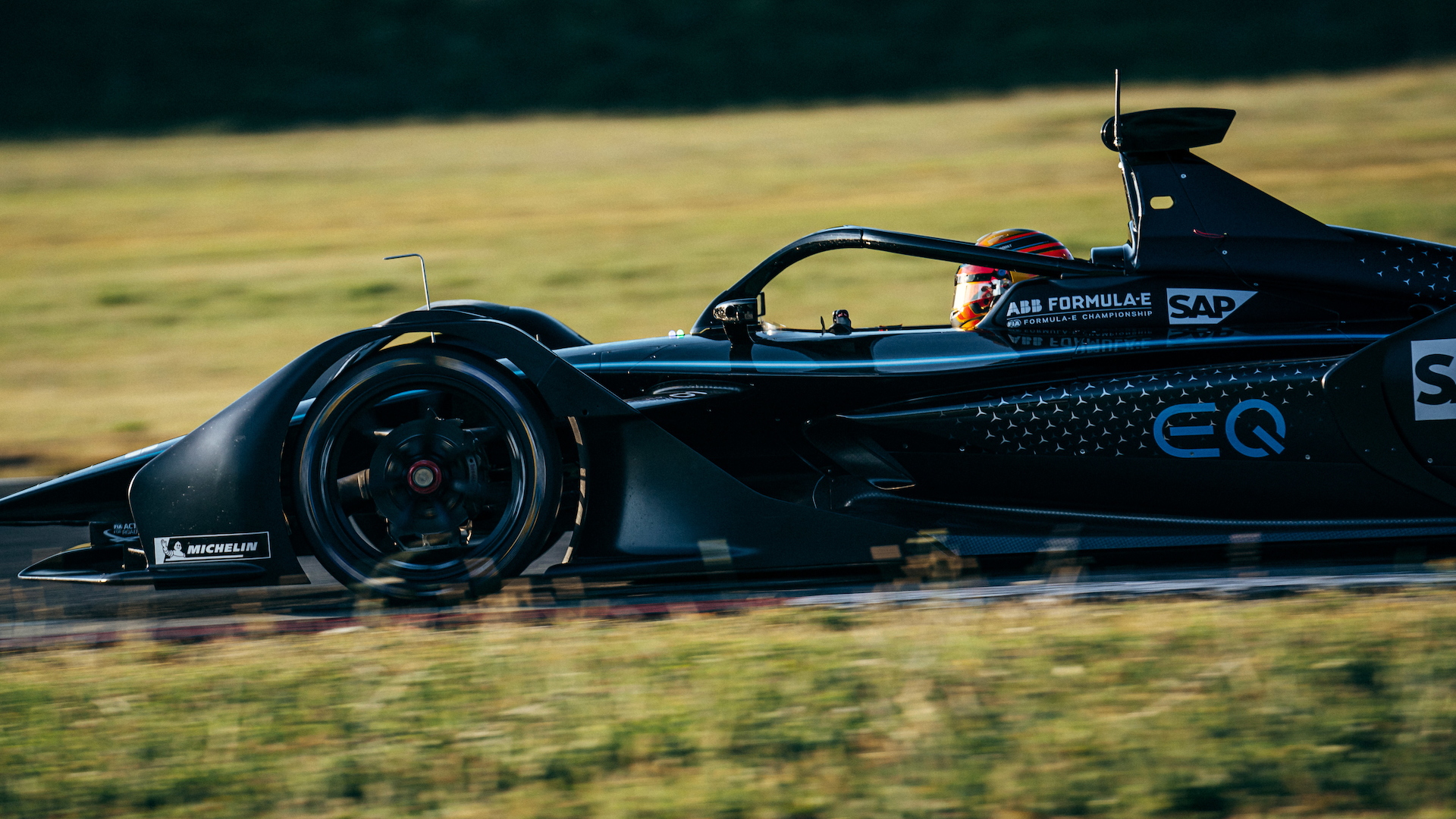 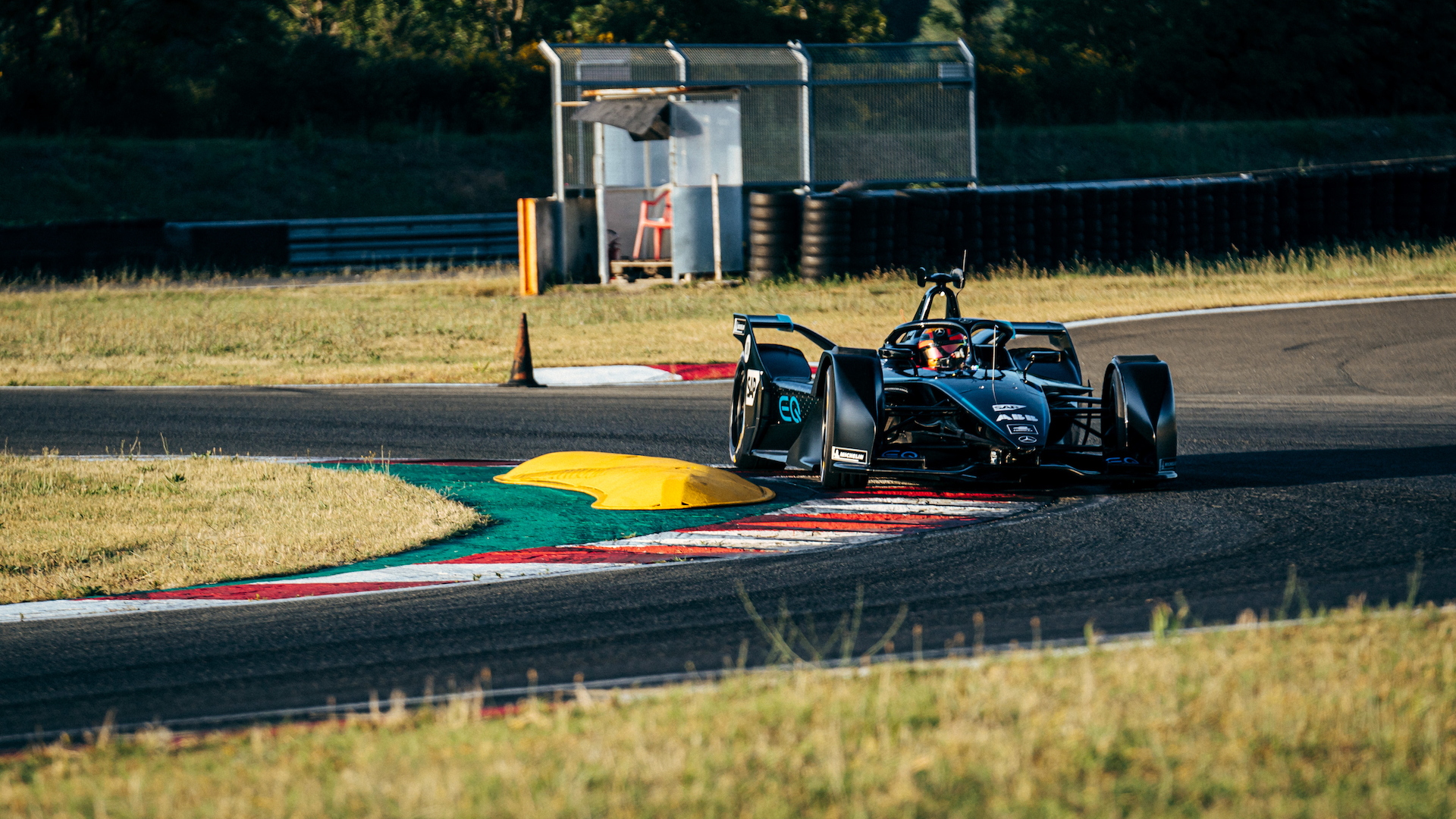 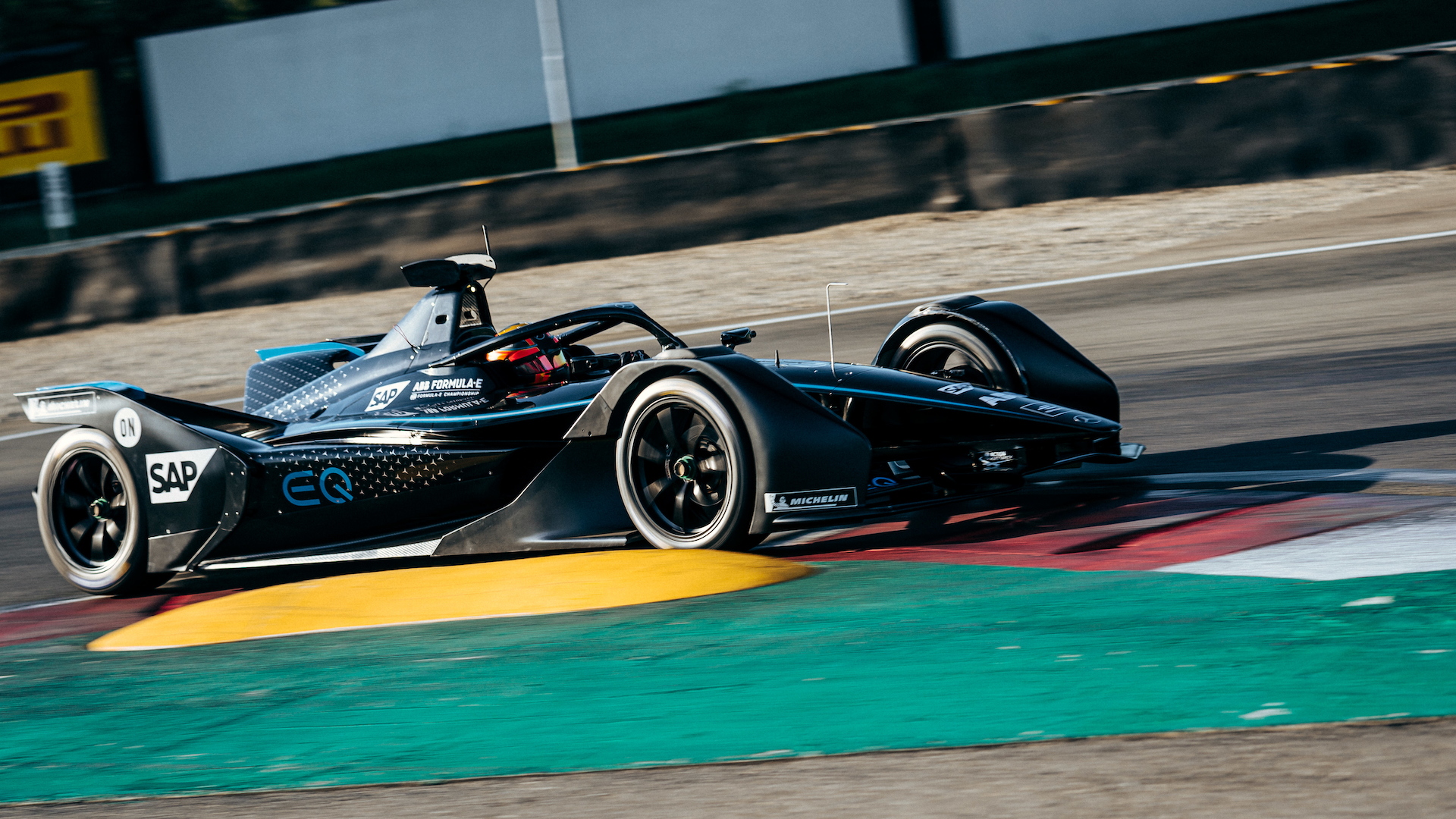 Venturi racing and Daimler confirmed that Mercedes-Benz will supply its Silver Arrow race cars for the team in season 6 of the Formula E championship.

This will be the first year Mercedes-Benz will compete in the all-electric FIA series. Venturi will field two Silver Arrows which will run alongside two cars fielded by the Mercedes-Benz works team. This, according to Daimler's announcement, will "accelerate the manufacturer’s learning curve in its debut Formula E season."

Since Formula E utilizes a spec chassis and battery unit, a technology partnership like this means that Mercedes-Benz is providing components, rather than contributing cars whole cloth. Mercedes-Benz will provide the cooling system, rear frame, rear suspension, dampers, software, on-board electronics and wiring, and the bits that power the rear wheels.

The sixth season of Formula E will be a milestone for participation. It will see Porsche join the fray, joining Audi, BMW, Jaguar, and Nissan, alongside DS, Mahindra, Nio and Venturi.

Venturi is a relative newcomer, but arrived with some serious talent in its lineup. Last year, prior Formula One and Ferrari driver Felipe Massa signed a three-year deal to drive for the team.

Massa is not the only veteran racer in Formula E, as many teams have looked to long-standing FIA drivers to fill their lineups. Porsche signed Le Mans veterans Andre Lotterer and Neel Jani. The Nissan e.dams team scored former F1 driver Sébastien Buemi.

The 2019-2020 season of Formula E kicks off November 22 at the Ad-Diriyah Street Circuit in Diriyah, Saudi Arabia.