In the days leading up to the reveal of the Taycan in early September, Porsche released a video of a production-spec prototype lapping the Nürburgring in a time of 7:42.

Even though this is already a record for production EVs at the famous German racetrack, Porsche has hinted that the car could post a faster lap. 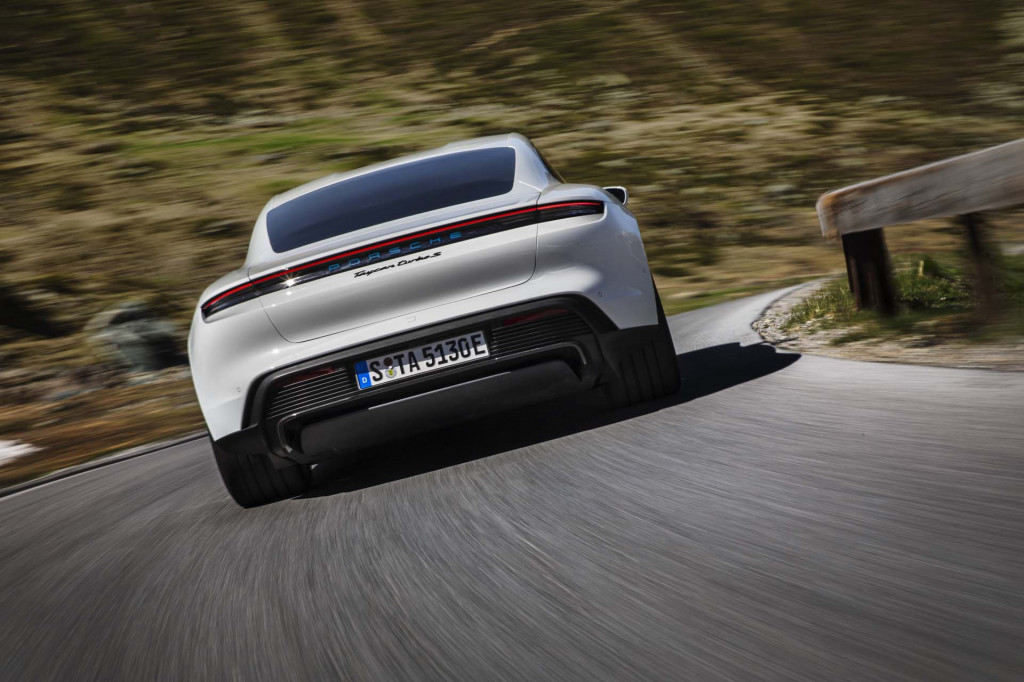 In an interview with Cars Guide published on Wednesday, Lukas Kramer, the product manager for the Taycan, confirmed that the version used was the Taycan Turbo and not the Taycan Turbo S, whose boost function produces more power and chassis upgrades are better suited to setting fast lap times.

"If you have all the performance equipment and torque (of the Turbo S), there’s probably some room left," Kramer said. "We’re really happy with our time but there would be some potential." 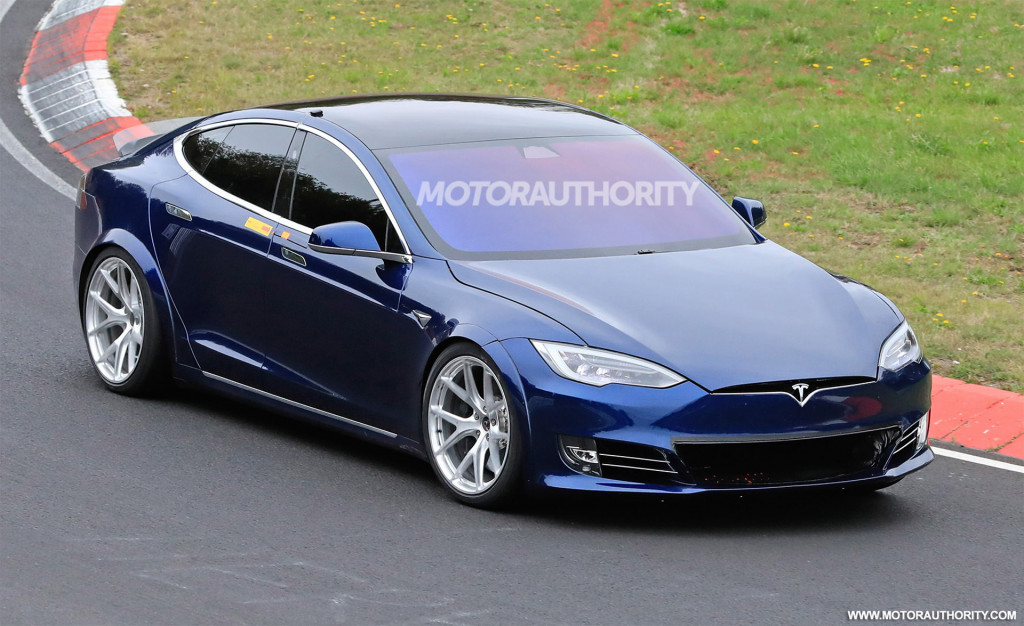 What this means is that even if Tesla gets around to launching its new Model S Plaid sometime next year, as promised, it might not necessarily be the fastest production EV at the 'Ring. All we know is that the Plaid option will bring a three-motor powertrain and some chassis upgrades.

Prototypes for the Plaid started lapping the 'Ring in the weeks after Porsche announced the Taycan's lap time and were putting in times close to 7:20, though the testers featured much wider wheels than anything offered on the Model S at present. And despite the full tints, including on the windshields, the cars were also discovered to be running stripped interiors.