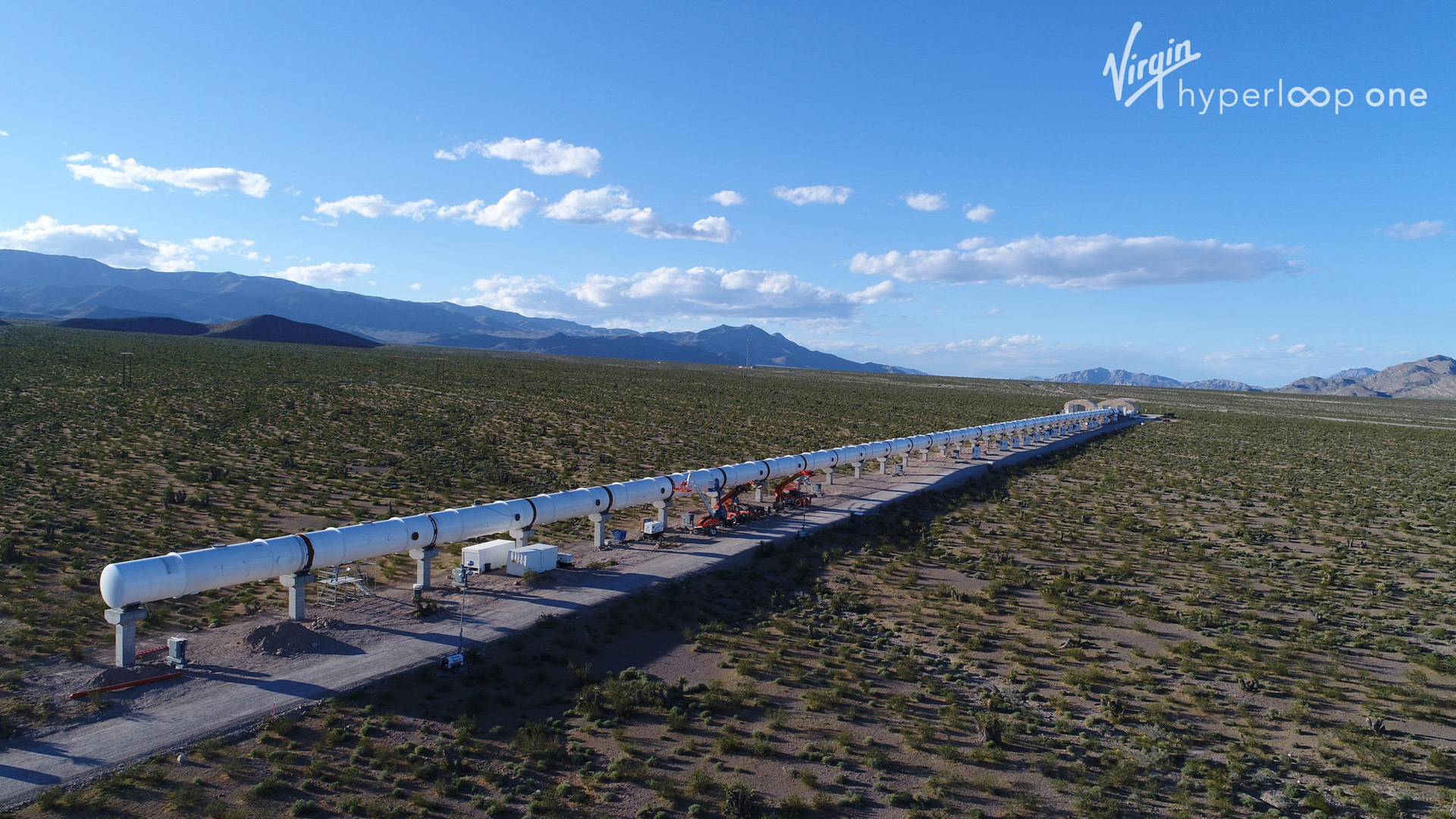 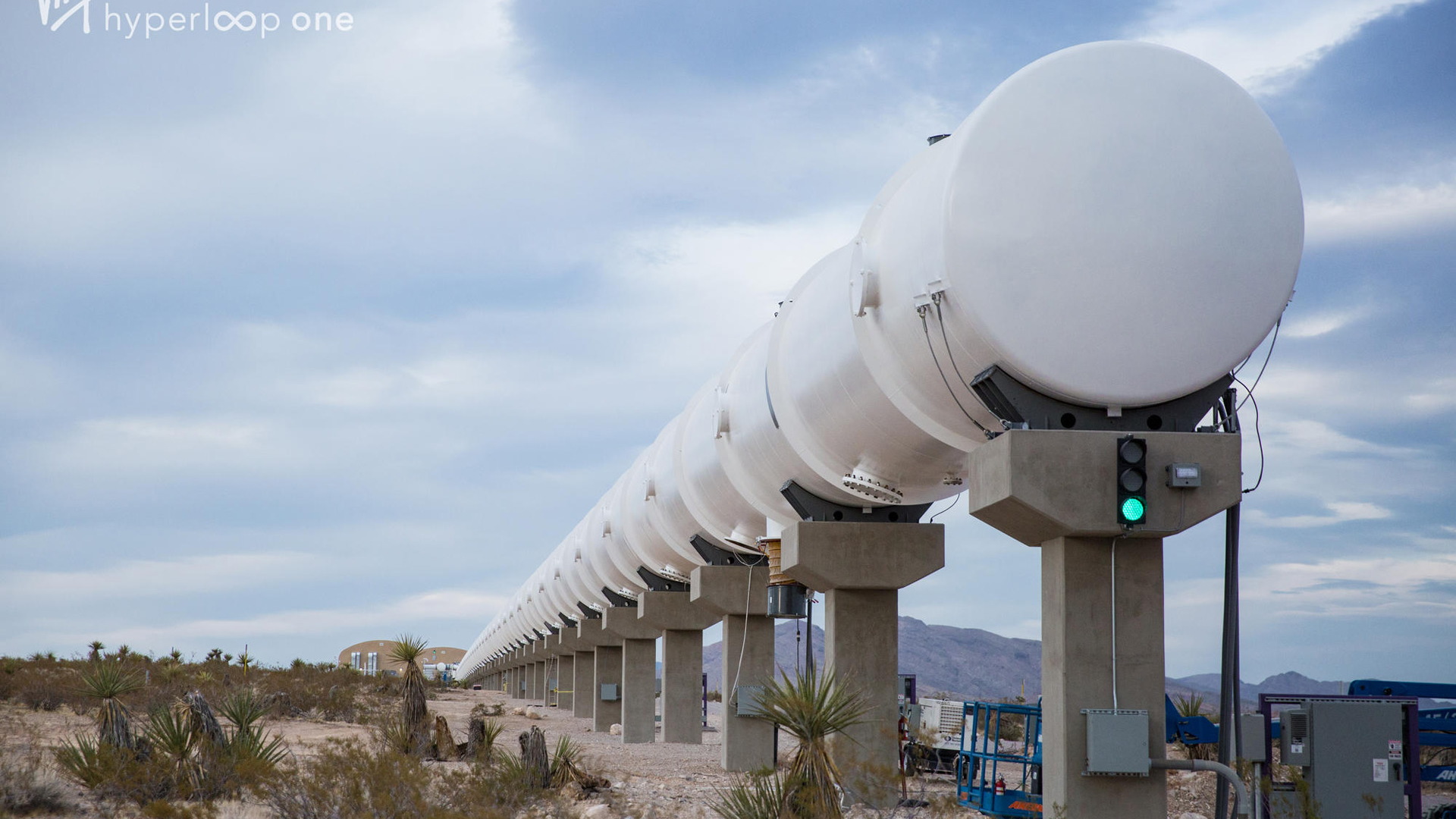 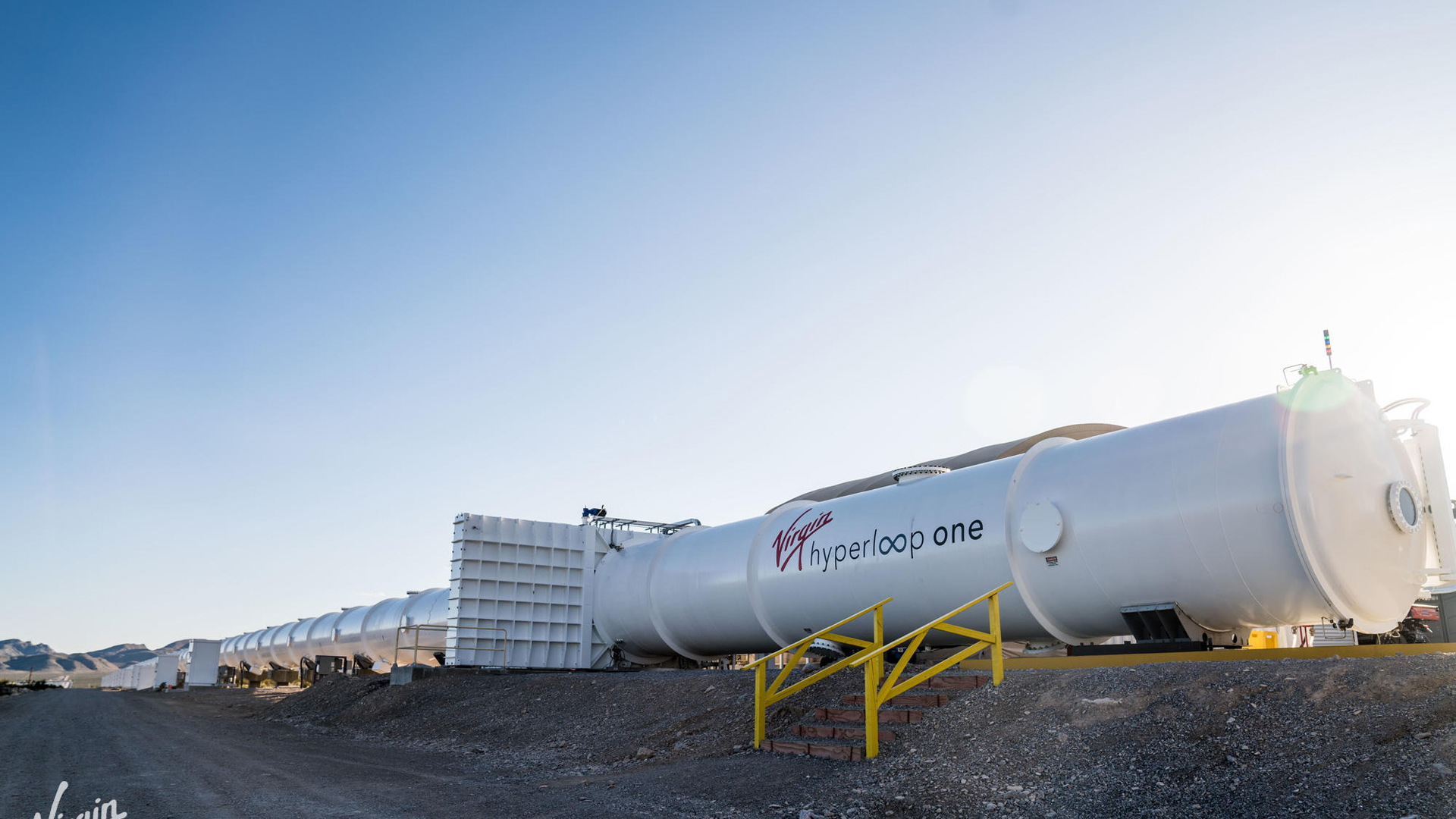 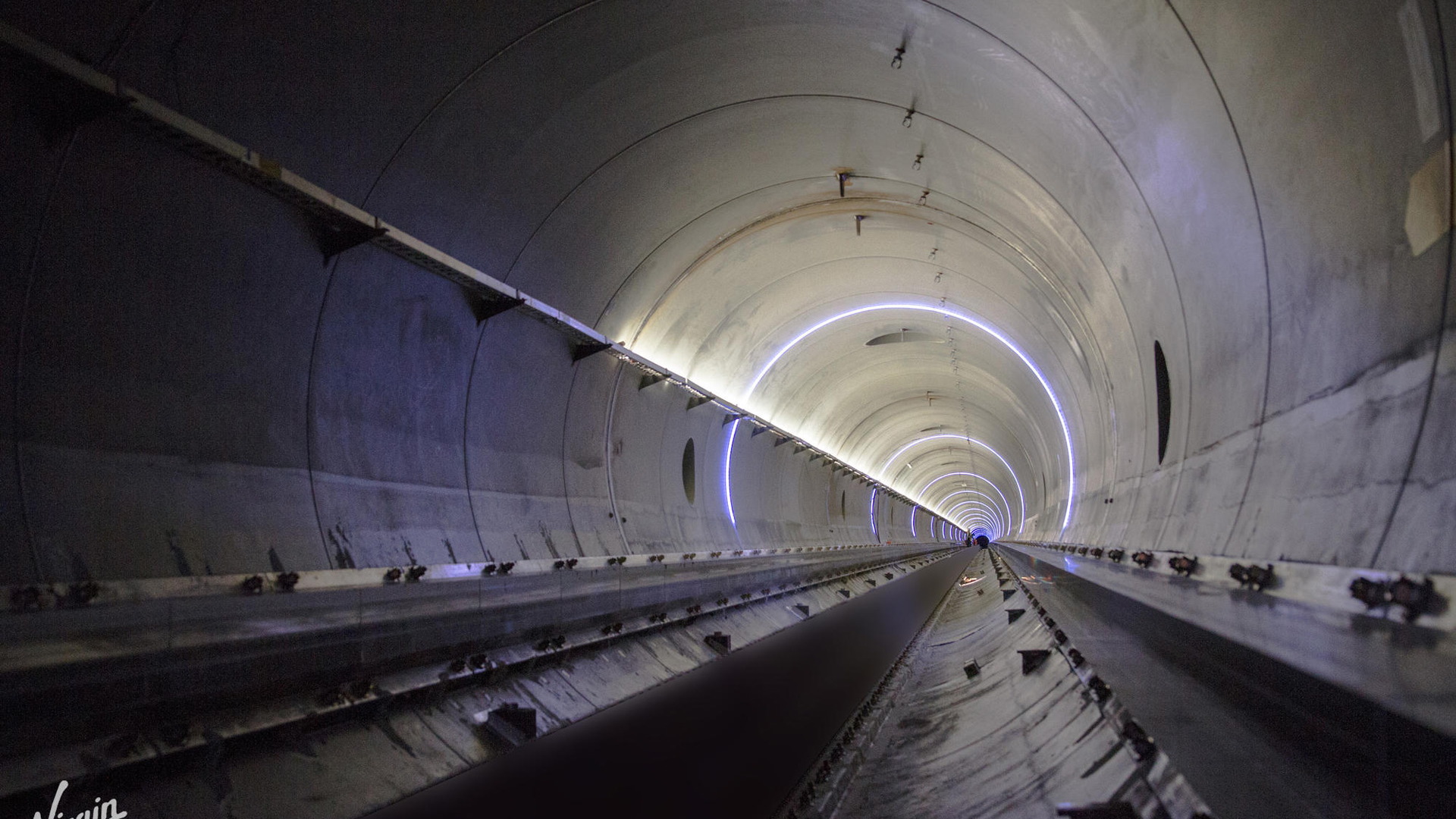 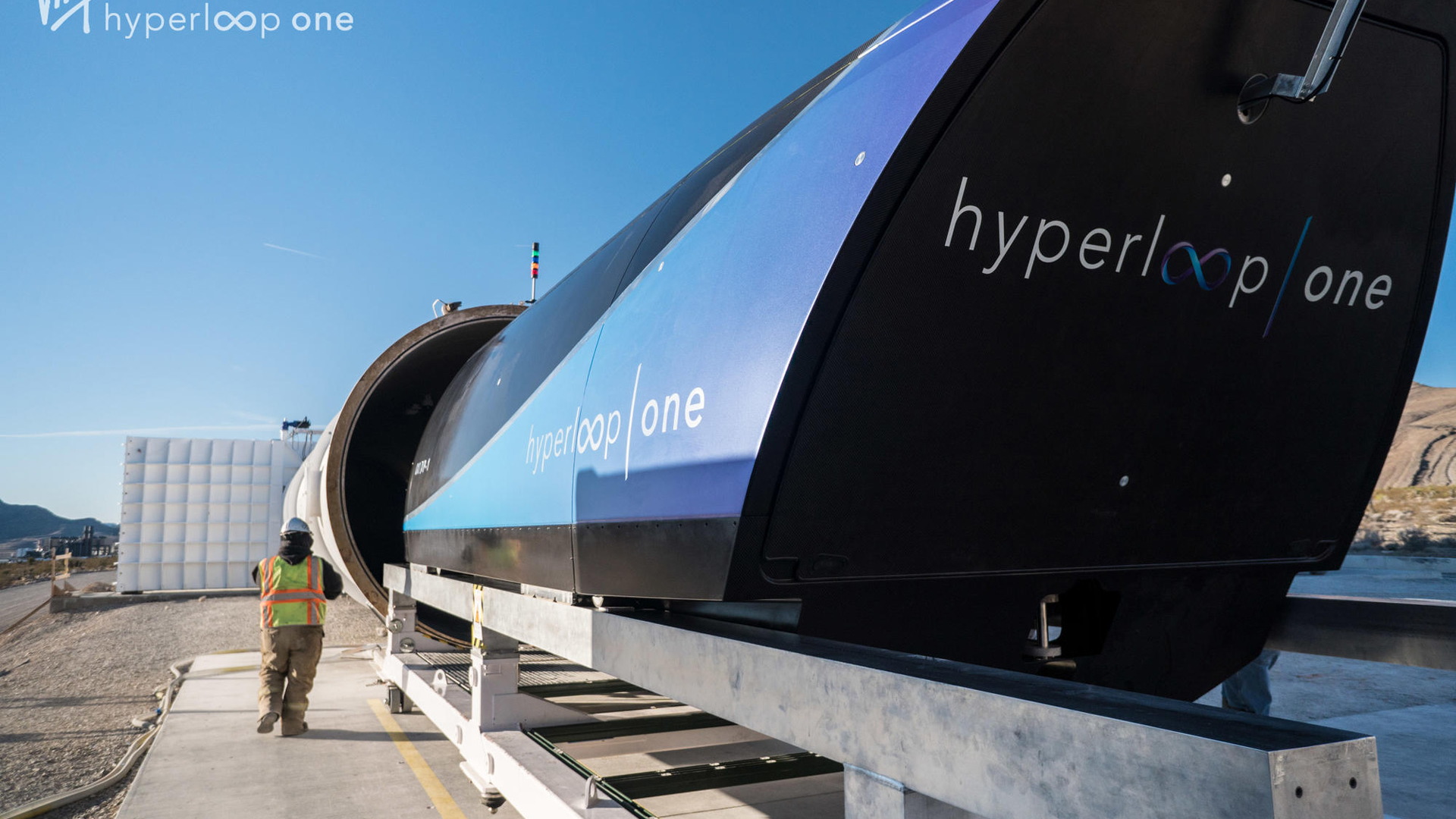 Virgin Hyperloop One is in advanced talks with government officials from the state of Maharashtra on India's west coast to build the first commercial hyperloop transport system there.

The privately held company is seeking approval for the construction of a hyperloop covering the roughly 75 miles between the major cities of Mumbai and Pune.

When in place, the hyperloop would enable a journey of less than 35 minutes between the two destinations, as opposed to the more than 3.5 hours it currently takes by road. Approximately 75 million people make the trip annually and this is expected to grow to 130 million by 2026, so you can see why more transport solutions are needed.

Virgin Hyperloop One is one of the leading companies in the race to launch the first commercial hyperloop, a high-speed transport system outlined by Tesla CEO Elon Musk in a white paper released in 2013. The system relies on a maglev vehicle traveling through a sealed, extremely low-pressure tube. The lack of air resistance enables the vehicle to travel at high speeds with minimal energy requirements. We're talking speeds of up to 670 mph.

The benefit to the environment, hyperloop proponents claim, is improved energy efficiency compared to airplane and even conventional train travel, and these are compounded when you factor in the possibility to run the system on renewable energy. According to Virgin Hyperloop One, its system will be 10 times more energy-efficient than an airplane and four times more efficient than an Amtrak.

Virgin Hyperloop One has proposed a two-phased approach for the Indian project. The first phase would see the construction of a 7.5-mile demonstration track, which if all goes to plan would lead to a second phase where the rest of the track would be added. The plans also include the option to have a stop at the Navi Mumbai International Airport located just outside Mumbai.

Virgin Hyperloop One has a hyperloop test track in Nevada and successfully conducted its first full-scale test in late 2017, however for this test the top speed reached was only 240 mph. Should the company receive approval for the Mumbai-to-Pune project, CEO Jay Walder is confident work on the track could start as early as 2020.

“I think there’ll be shovels in the ground by the end of 2020,” he told Yahoo Finance in an interview published on Monday. “So it's really exciting. It's happening. It's here now.”