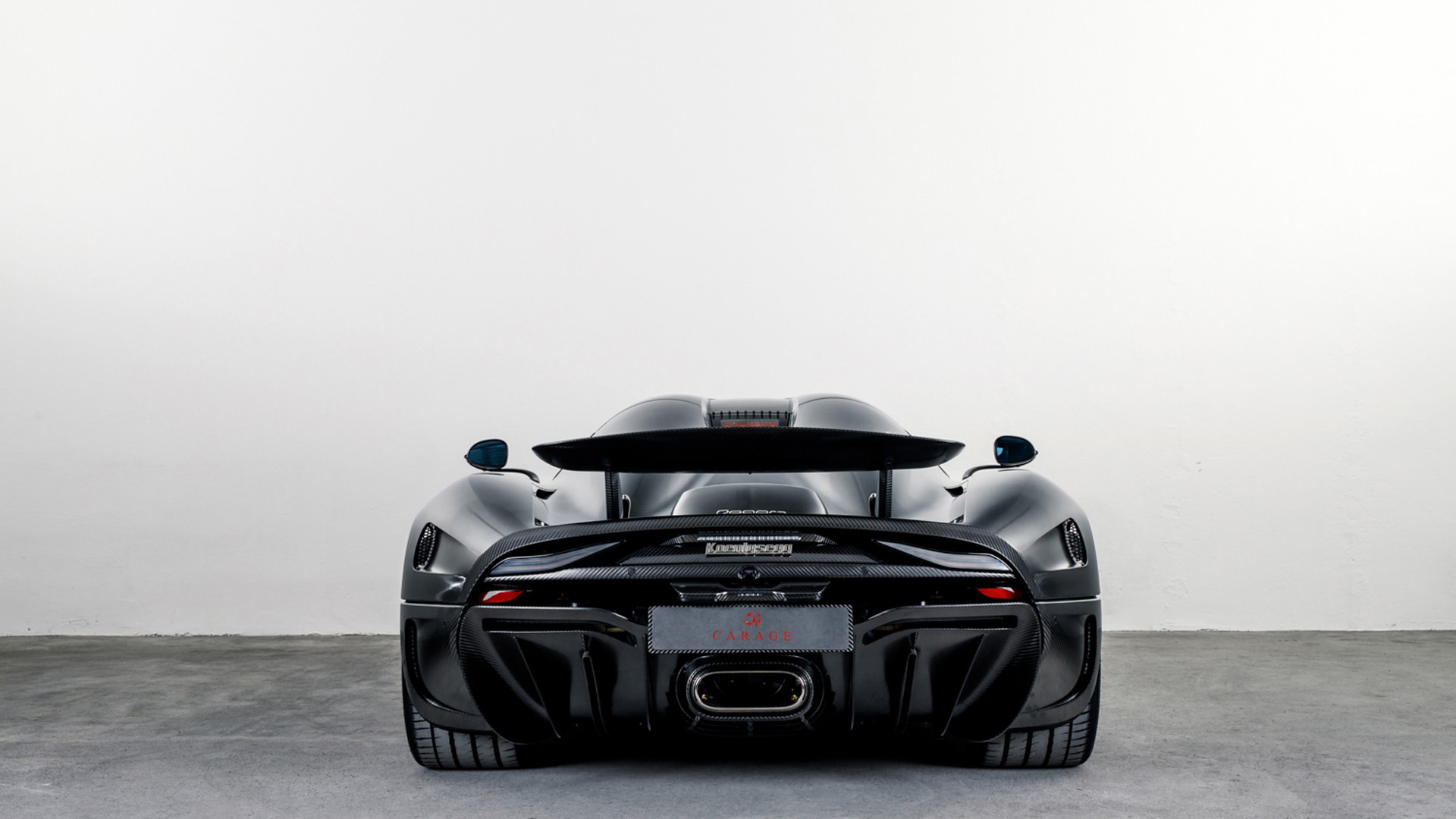 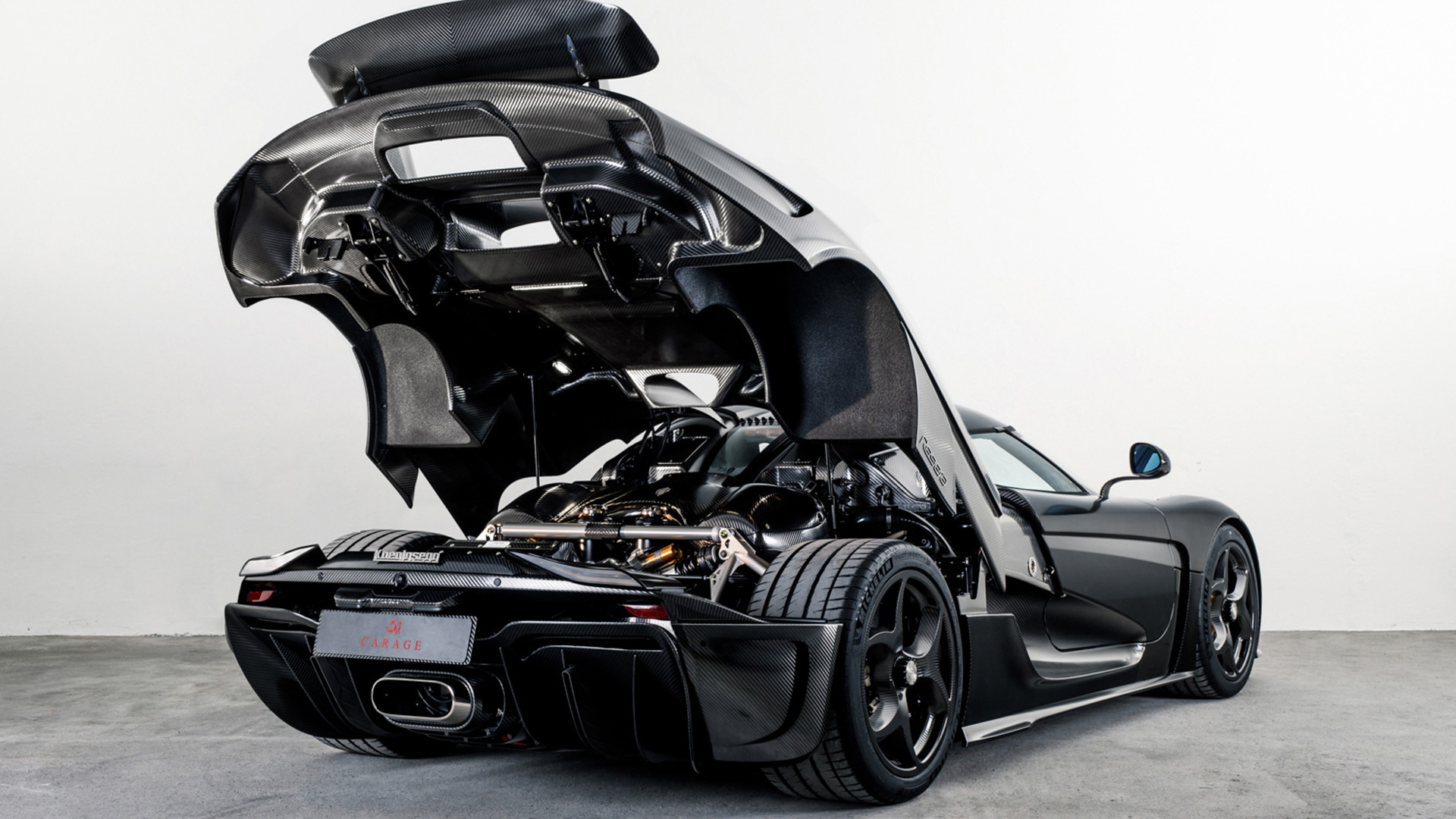 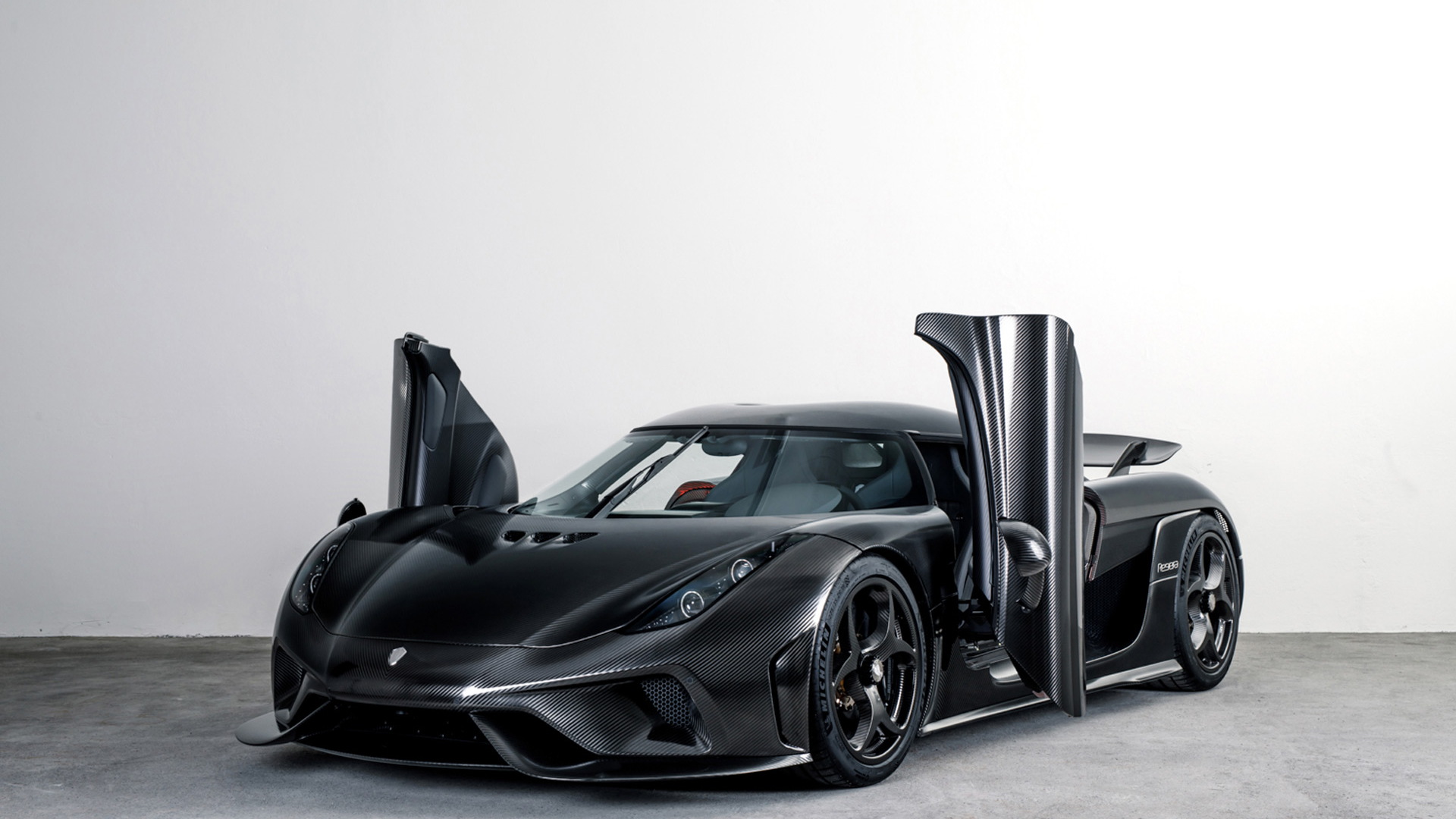 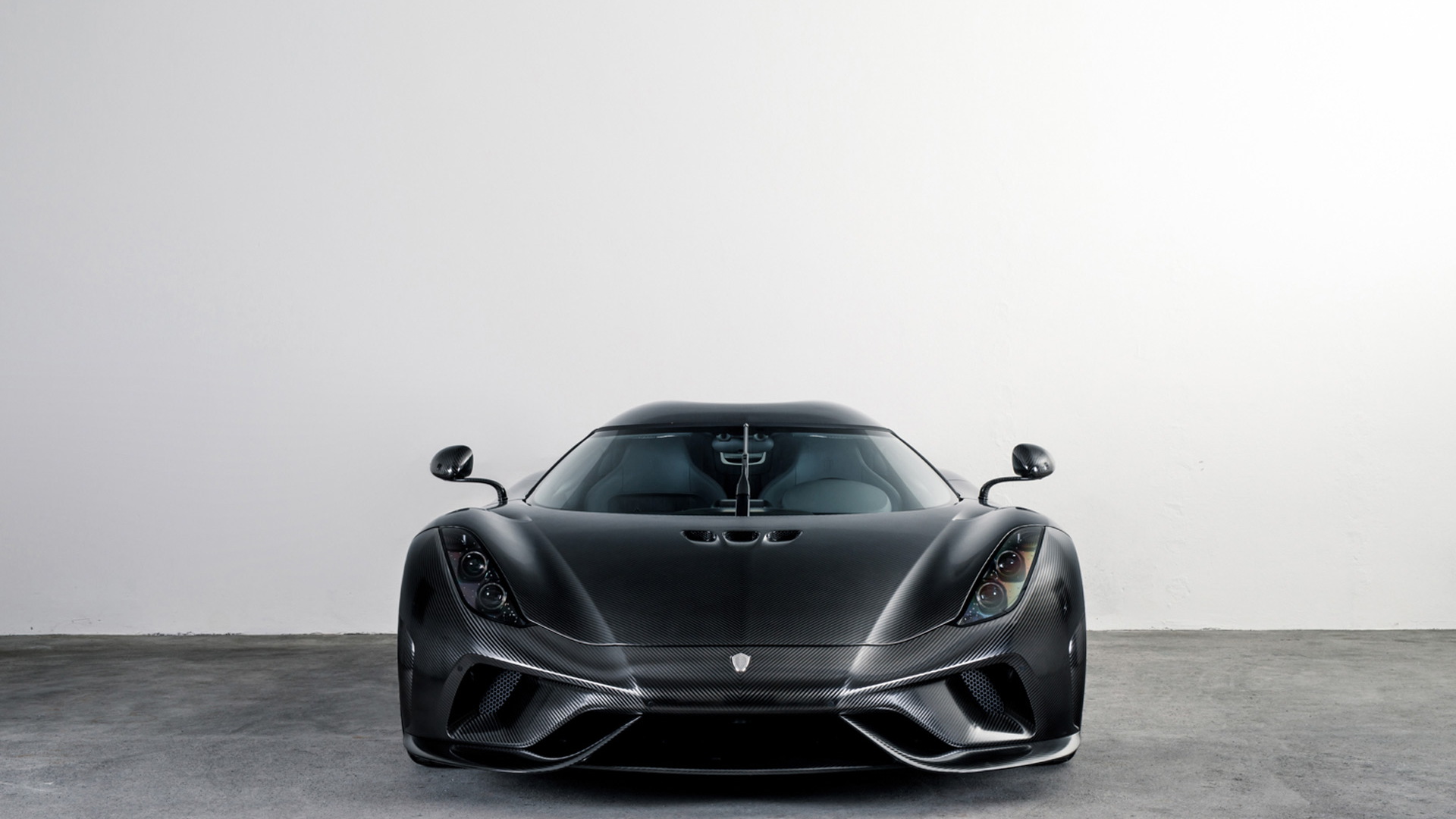 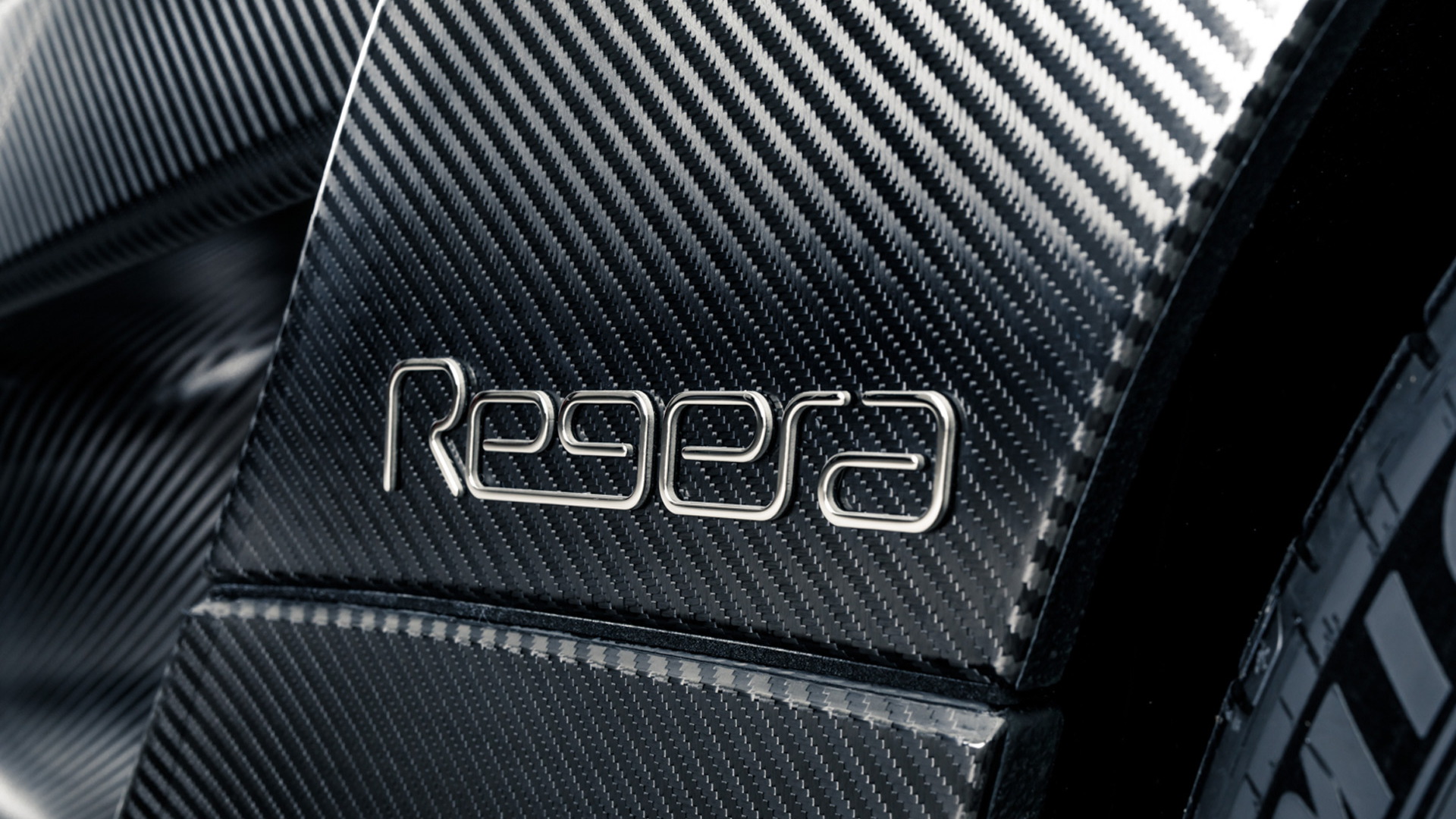 Koenigsegg has shattered its own 0-to-249-to-0 mph record with its Regera hypercar, doing it in just 31.49 seconds, besting the 36.44-second time the company set with its own Agera RS two years ago.

Koenigsegg conducted the test in its home country of Sweden utilizing a vacant section of an old military airfield.

According to company boss Christian von Koenigsegg said the surface was so rough that the driver had to maneuver to avoid bumps during the pass, and that the Regera could actually perform the feat even more quickly under ideal conditions.

Koenigsegg always seems to leave a little on the table when setting its speed records. When the company set its time with the Agera RS, that model wasn't even the quickest in the company's stable. The time set by the Agera RS was all the more impressive at the time because it topped the time of the Bugatti Chiron.

With 1,500 horsepower and 1,475 pound-feet of torque, the Regera is no slouch. Those numbers may not be quite as wild as what we're hearing about the upcoming crop of hypercars, but they're still plenty respectable. Outright power isn't all the Regera has going for it. The Regera lacks a conventional gearbox. Instead it utilizes a system Koenigsegg calls "Direct Drive," which comprises a single-speed reduction gear and a hydraulic coupling system.

This has two significant advantages for runs like these. First off, there are no shifts, so the Regera's acceleration curve never drops off the way it would if it had a normal transmission. Second, Koenigsegg says this system results in 50 percent less parasitic energy loss, so the Regera is putting down a little bit more power at the wheels than it otherwise would.

Whatever the engineering behind Koenigsegg's blistering acceleration, kudos for the results.