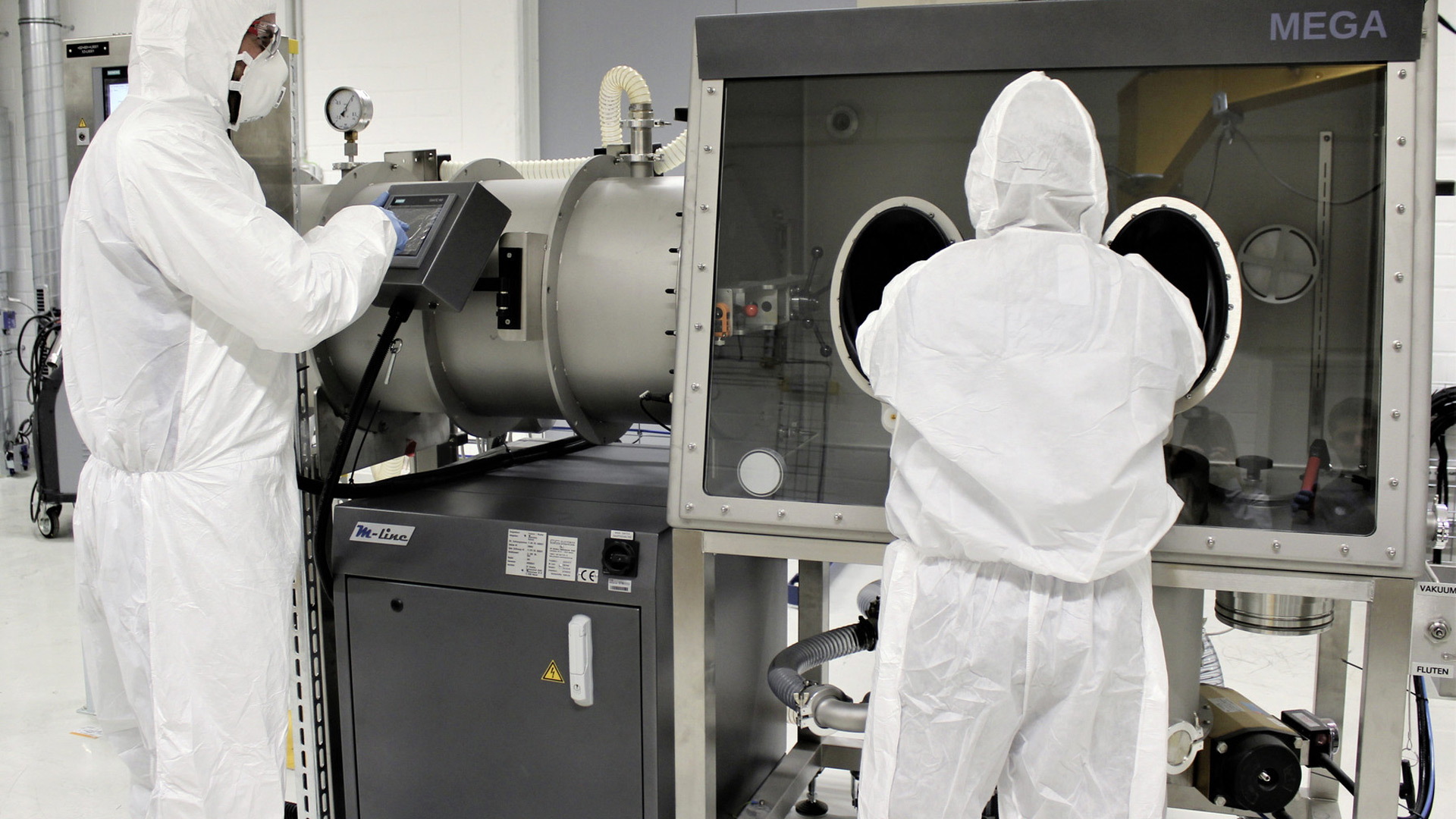 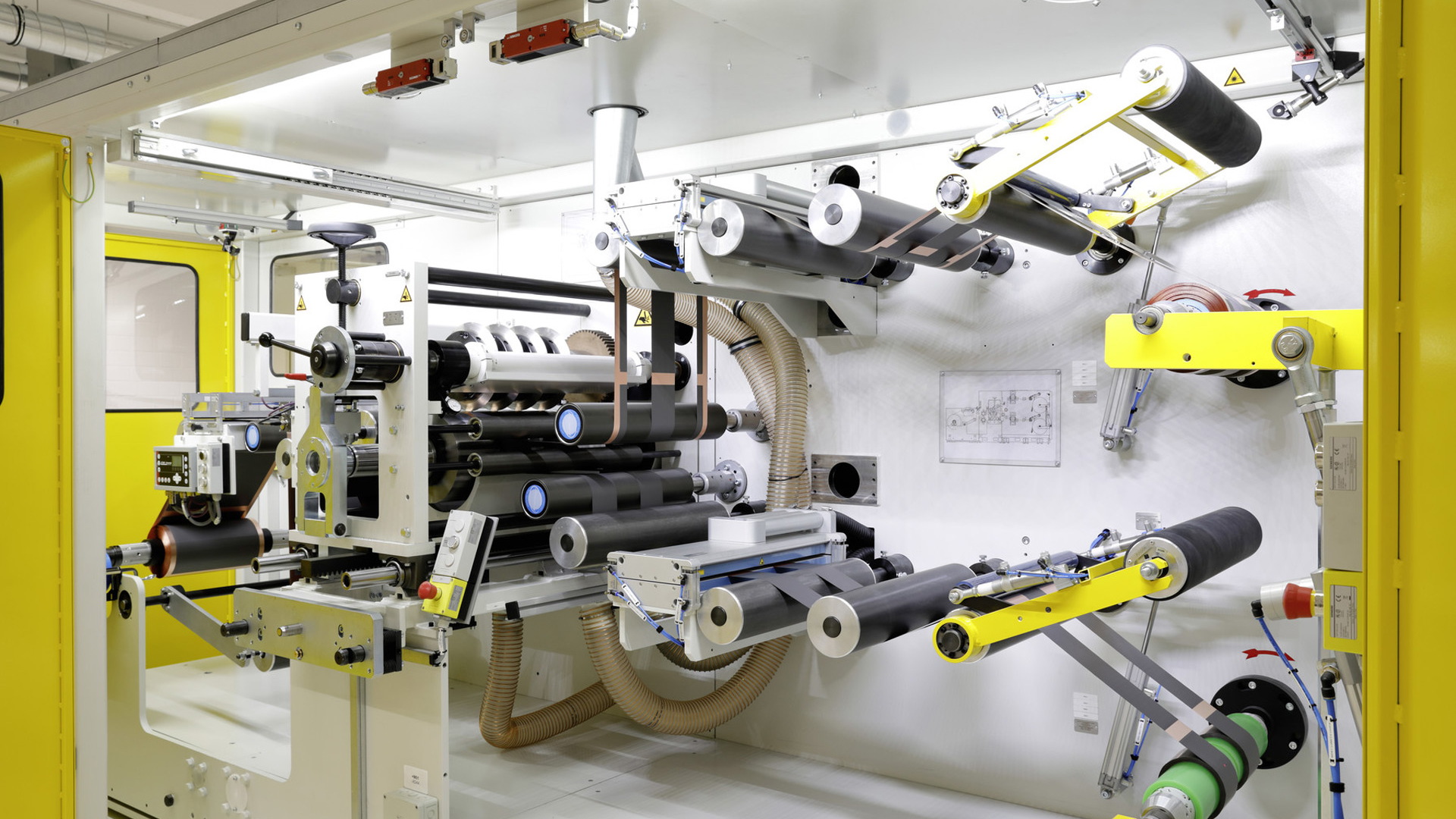 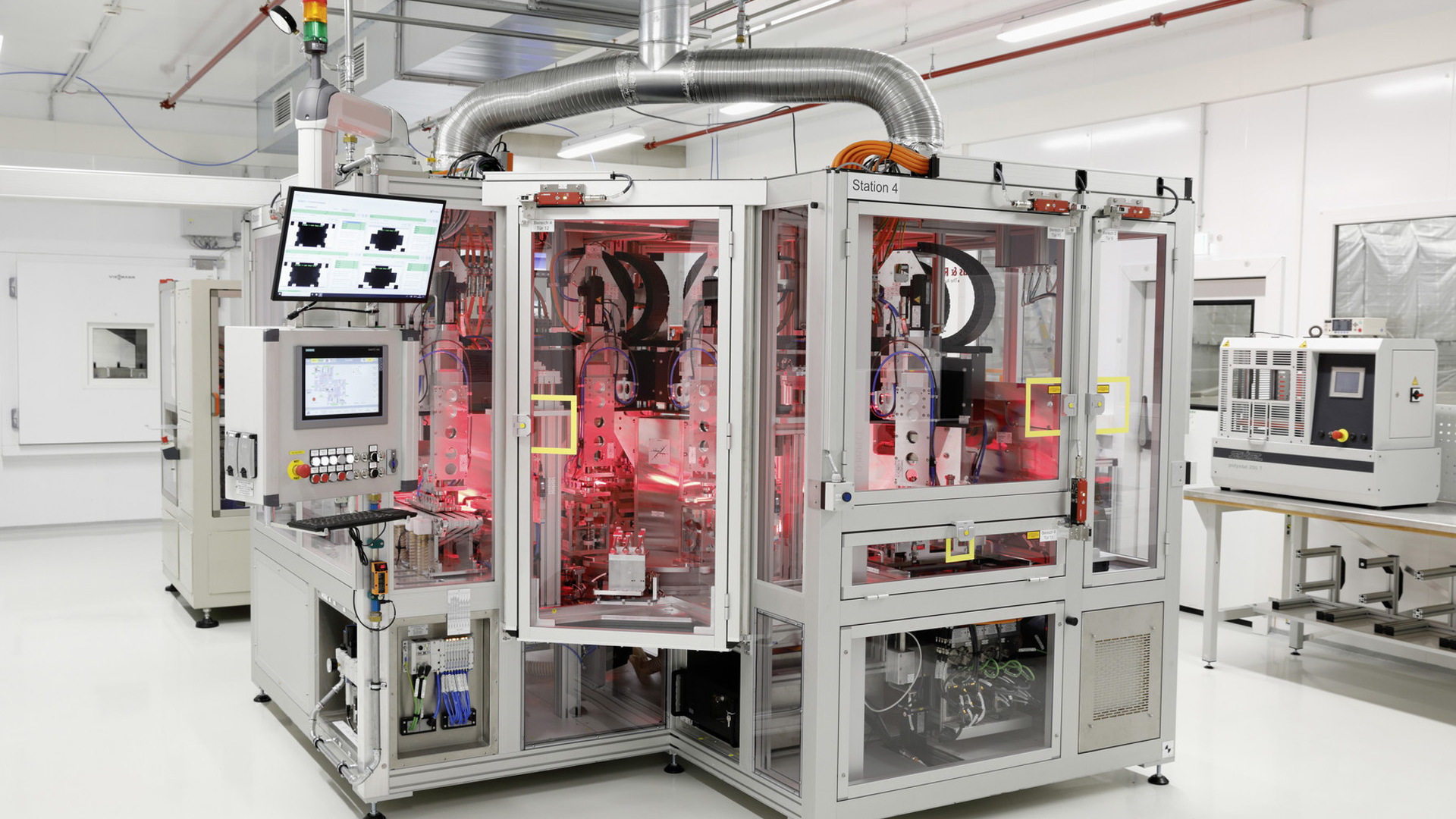 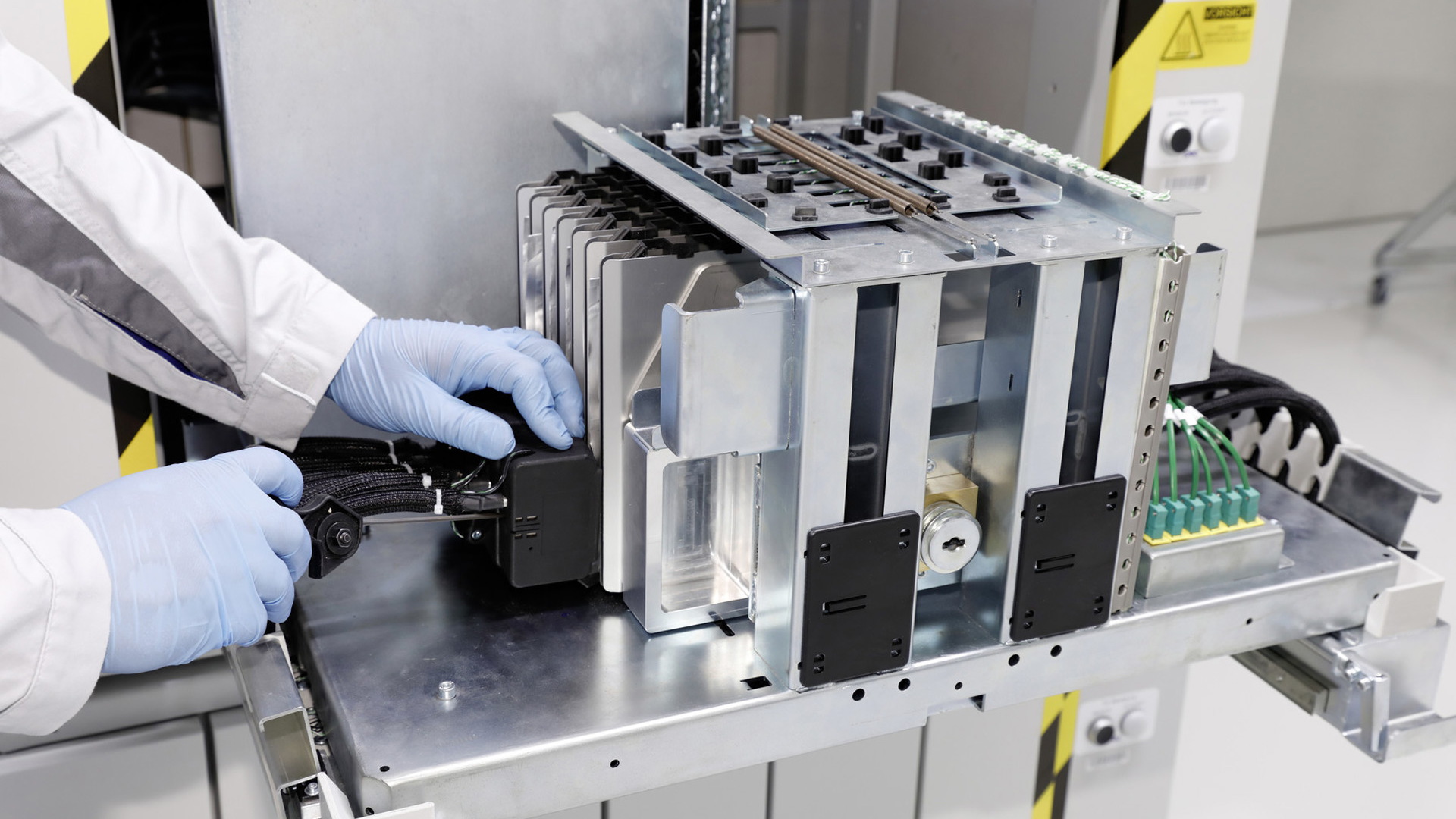 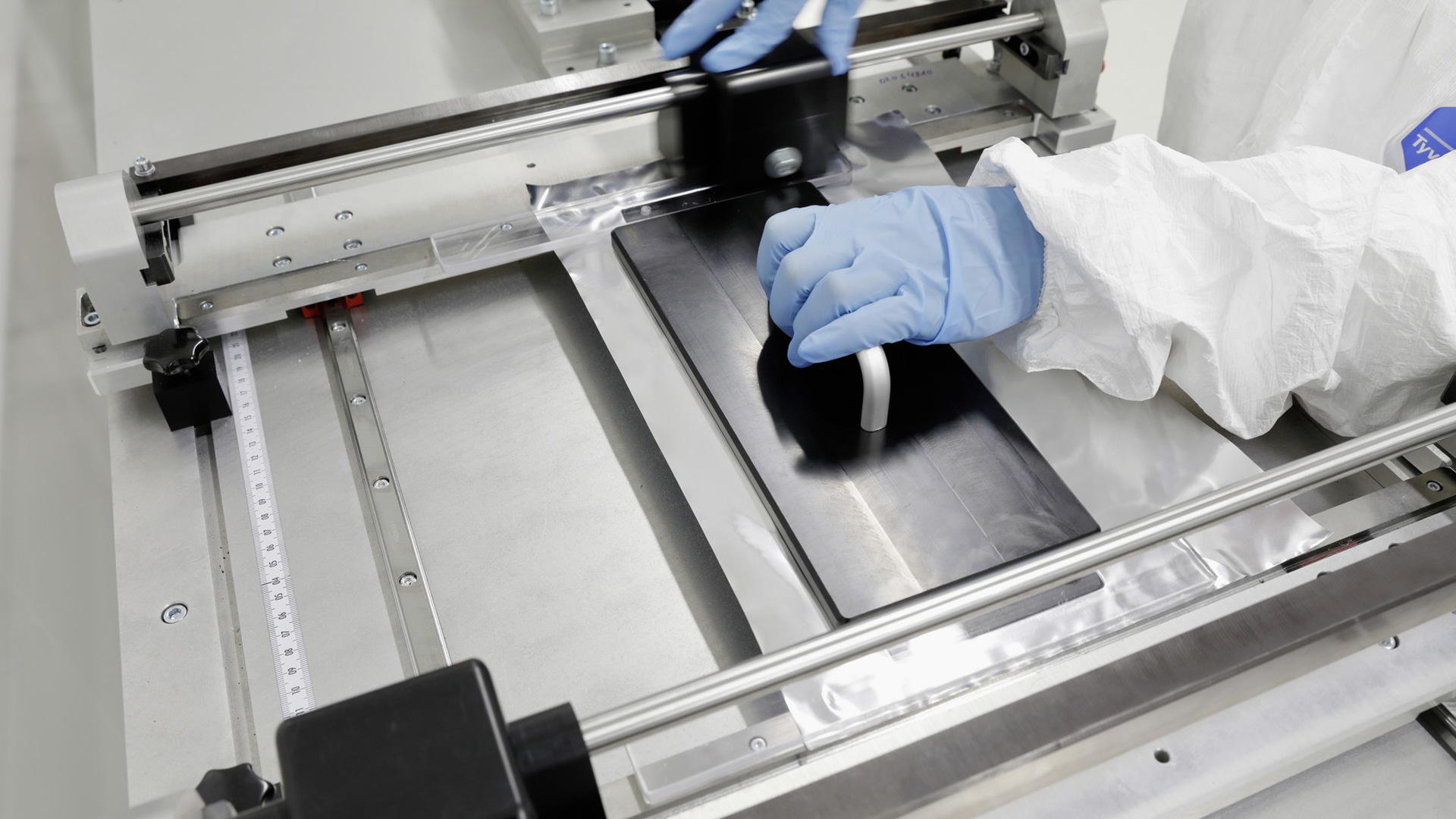 Volkswagen Group on Monday established a new plant in Salzgitter, Germany, where the automaker will develop next-generation battery cells and manufacture them for testing purposes on a pilot line.

The plant is to help ensure that battery development becomes a core competency at VW as the automaker looks to launch dozens of EVs in the coming years. There are already 300 engineers involved in developing and testing next-generation batteries at the site, which is located close to VW's Wolfsburg headquarters.

The engineers are looking at ways to increase cell capacity, reduce the usage of rare-earth materials, and improve sustainability of cell production. In 2020, VW will also add a battery recycling pilot line at the plant.

Salzgitter is also where VW and Sweden's Northvolt will build a major battery plant due to be operational in late 2023 or early the following year. Construction of the new plant will commence in 2020, and when complete it should house around 700 staff. VW currently sources batteries from major suppliers CATL, LG Chem, Samsung, and SK Innovation.

“We already develop and manufacture power electronics, battery systems, electric motors and charging systems, and are building up battery recycling know-how,” said Thomas Schmall, VW's head of components. “With the integration of the battery cell business area, Volkswagen Group Components is on track to becoming a globally leading producer of e-mobility components.”

VW's Audi brand is already selling a volume EV in the form of the e-tron, and its Porsche brand has just launched the Taycan. VW's EV efforts will really kick into high gear once production of the ID 3 starts early next year. While the compact hatch isn't bound for the United States, we'll see its MEB platform in multiple models here starting with the ID 4 small SUV in 2020.