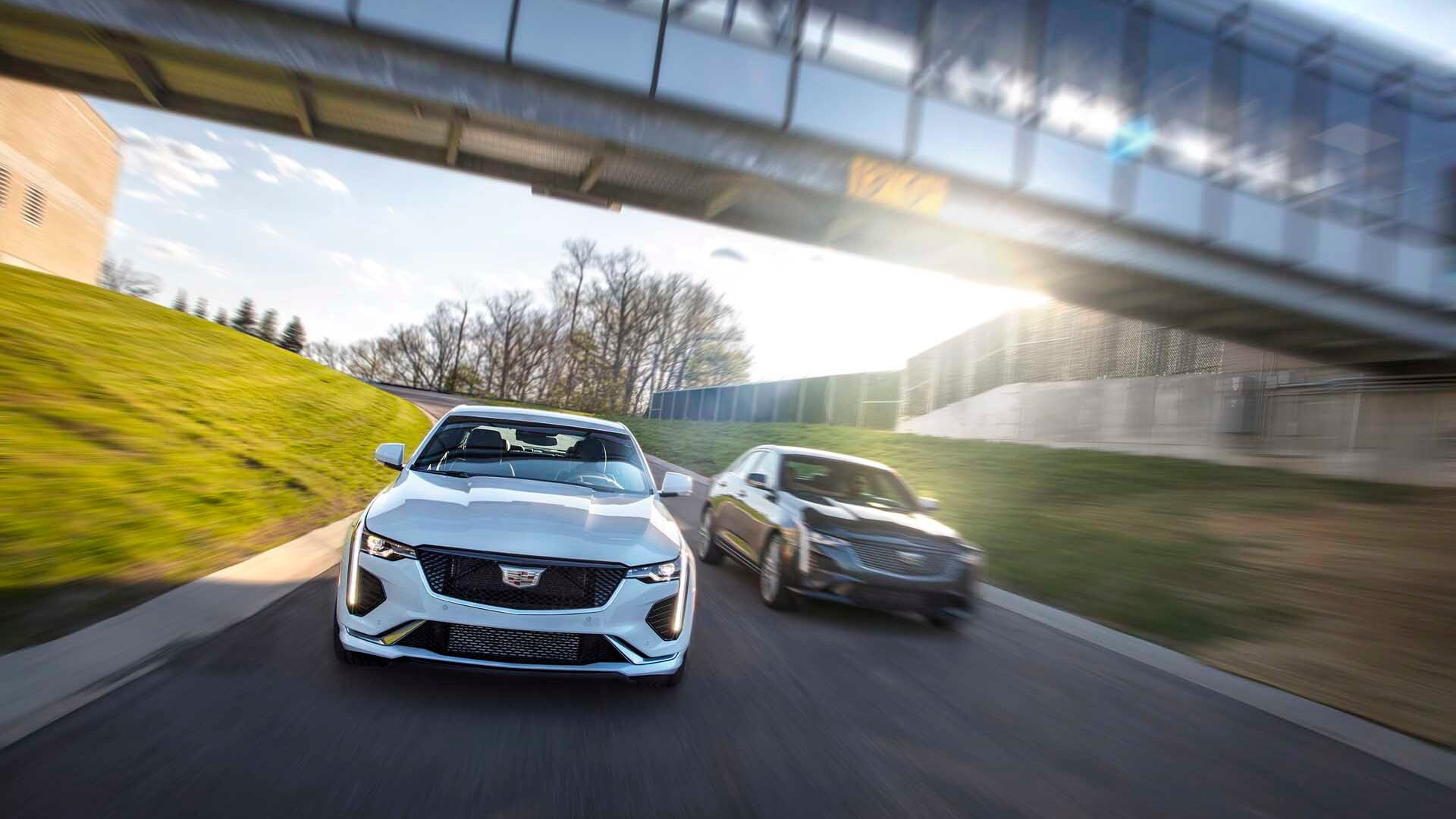 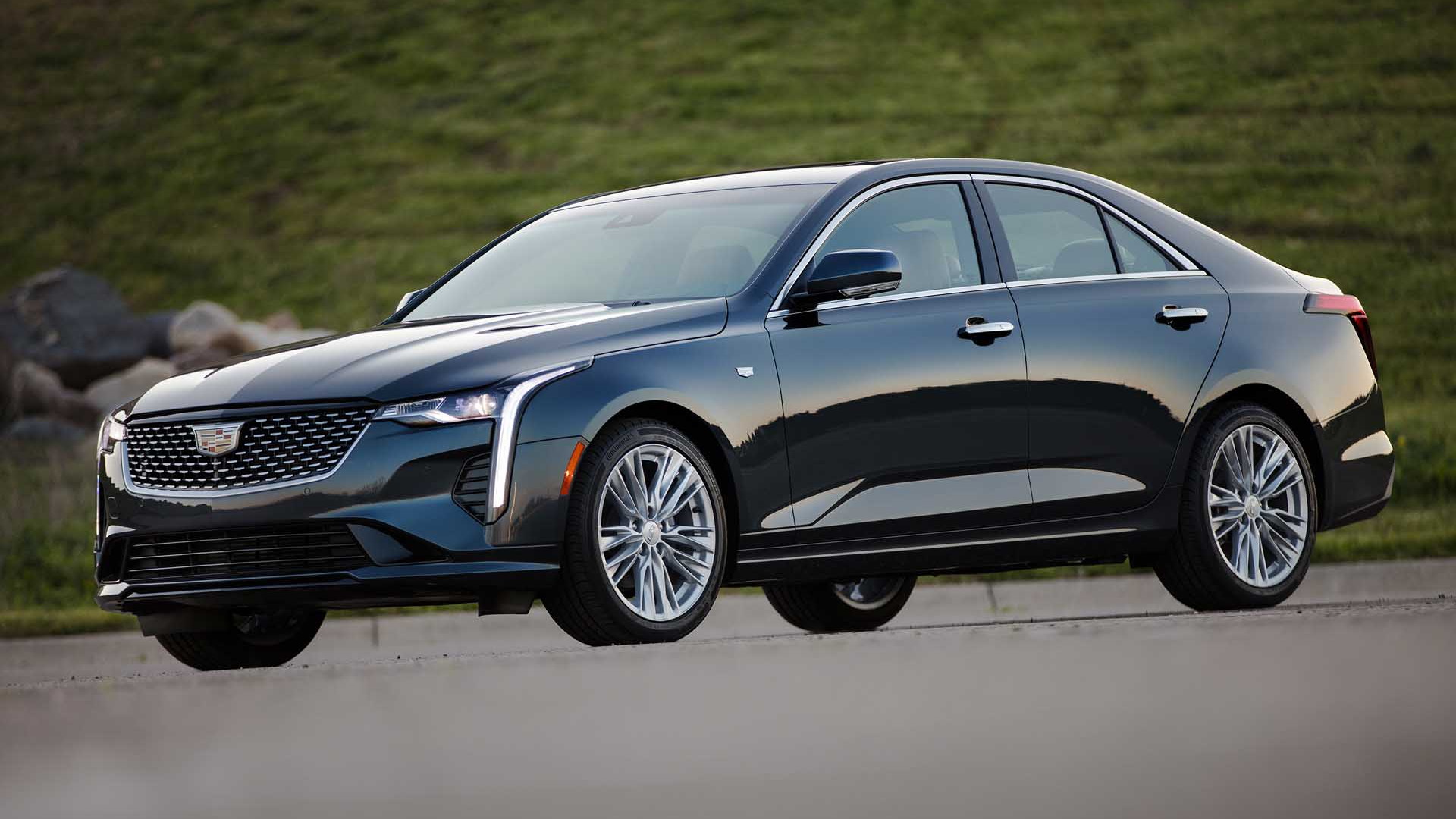 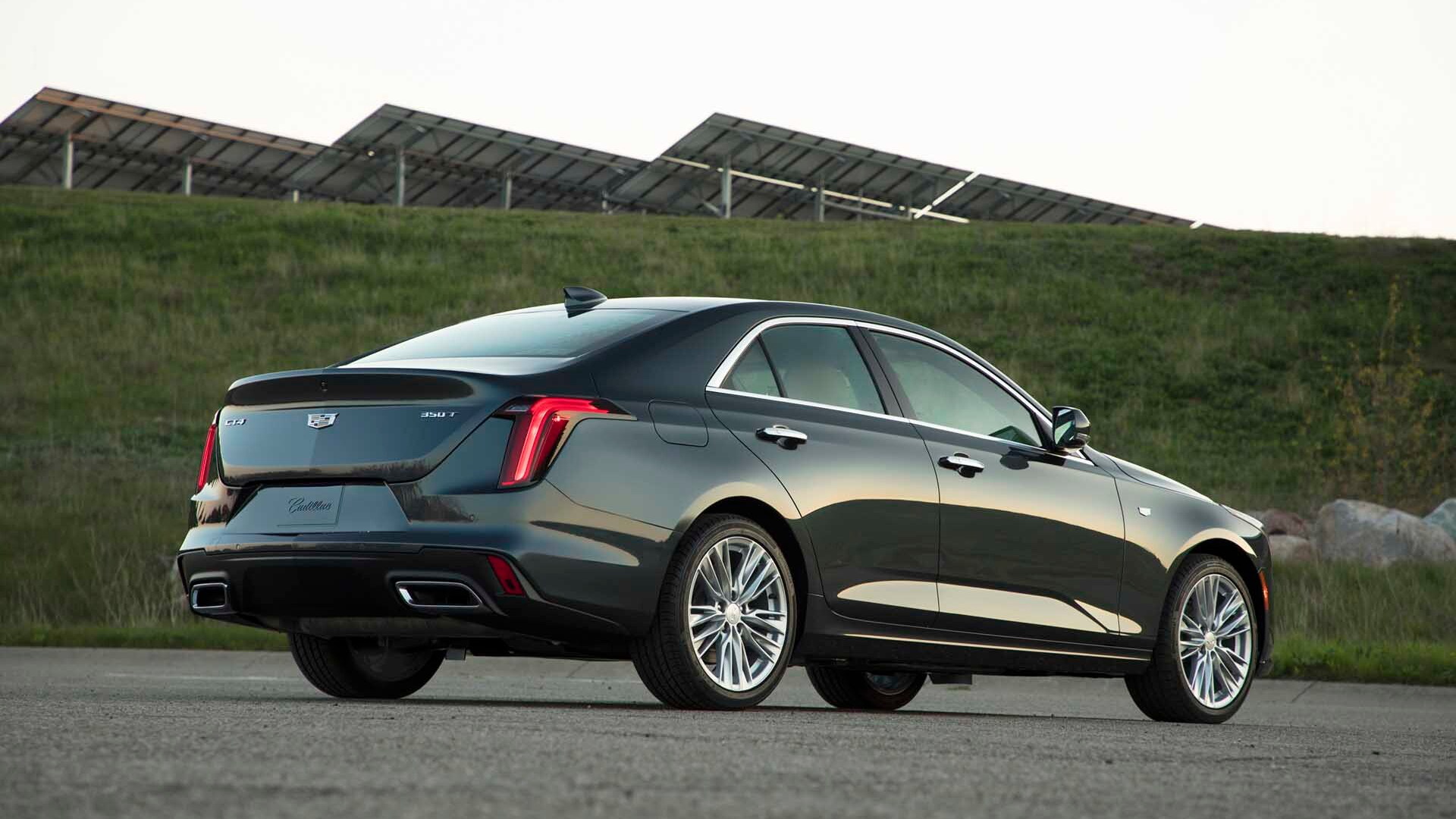 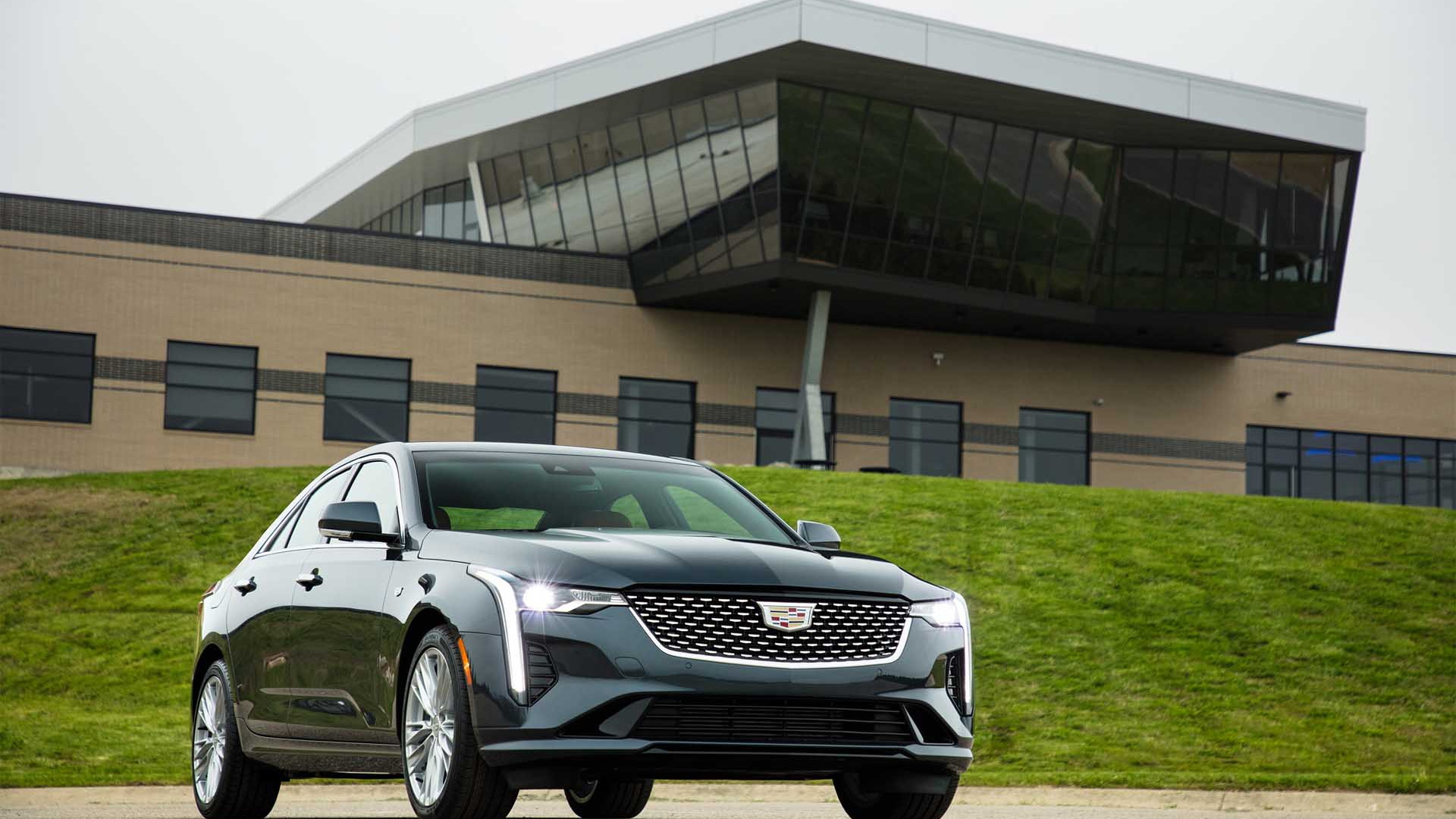 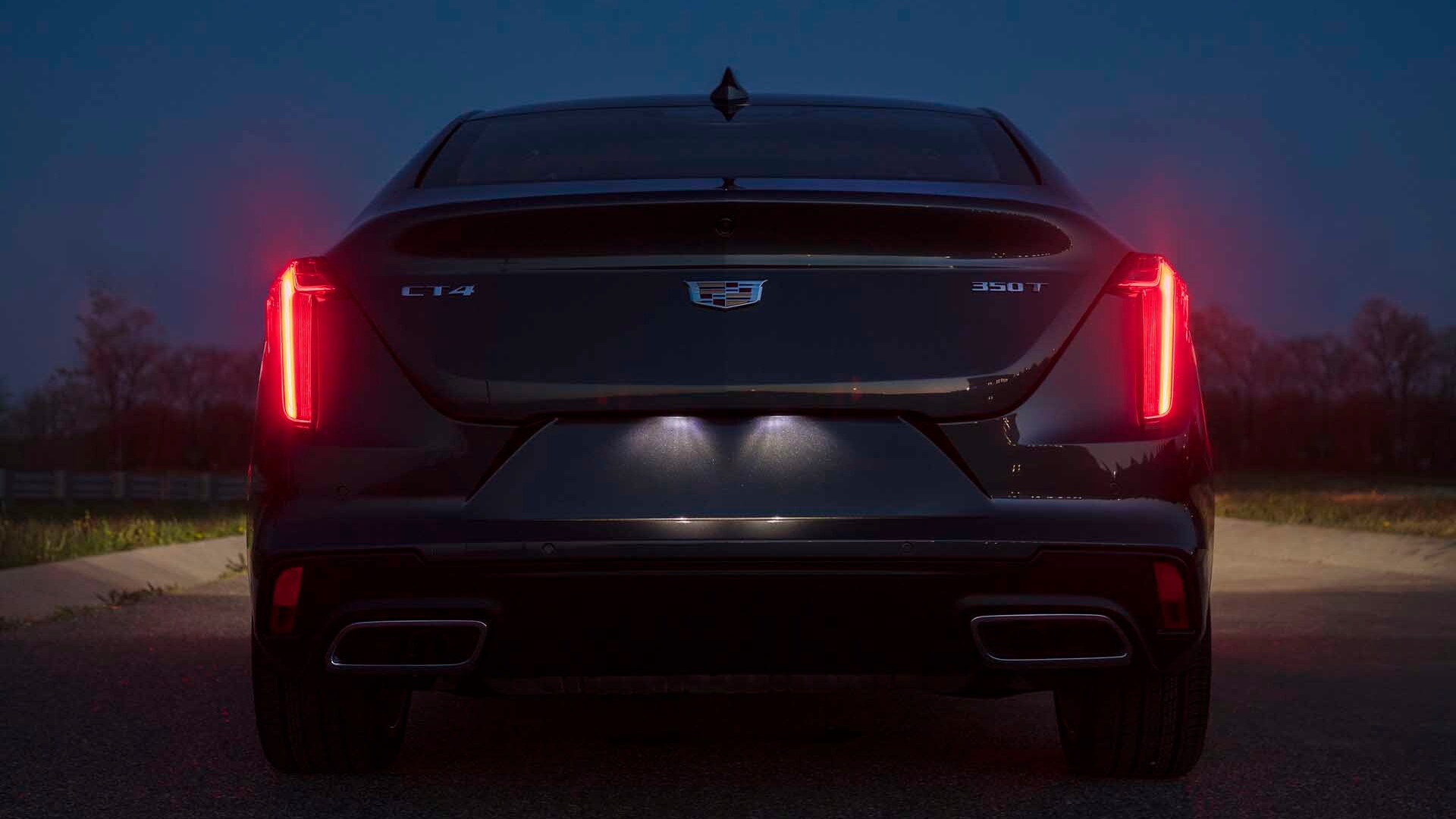 The company's compact ATS sedan and coupe never really caught on with customers, and Cadillac says the CT4 will address most of the objections that steered buyers toward the established German competition. To this end, the CT4 gets upgrades both inside and out to give it more pizzazz. Inside, Cadillac is going for a cleaner, sleeker design with upgraded materials. Sportier models get darker elements and reduced use of chrome and polished metal for a more understated look.

The CT4 will also be the first of Cadillac's smaller passenger cars to offer Super Cruise, which will deliver hands-free operation on more than 200,000 miles of U.S. and Canadian highways. Cadillac plans to roll the latest iteration of Super Cruise out to its entire lineup by the end of 2020.

Like the ATS replaces, the CT4 is fundamentally a compact, rear-wheel drive sport sedan. Whereas the ATS debuted with a manual transmission and a V-6 option, the CT4 makes exclusive use of turbocharged four-pots and automatic gearboxes. The base engine is a 2.0-liter unit producing 237 horsepower and 238 pound-feet of torque and is paired to an 8-speed automatic transmission. The optional 2.7-liter turbo-4, which we've seen elsewhere in GM's portfolio, makes 309 hp and 348 lb-ft of torque here in its base tune. This engine is mated to GM's new 10-speed automatic.

We say "base," because Cadillac is further segmenting its performance offerings in an effort to mirror the Europeans' approach. Where V-branded models were once the pinnacle of Cadillac performance, they're being rebranded as entry-level performance models. As such, the CT4-V gets an uprated version of the same 2.7-liter turbo-4 that makes 325 hp and 380 lb-ft of torque. This new model will compete with the likes of the Audi S4, BMW M340i and the Mercedes-AMG C43.

CT4 models with the 2.0-liter engine will carry "350T" branding, while those with the intermediate 2.7-liter under the hood will display "500T" badges. (The numbers loosely coincide with the torque rating, measured in Newton meters.) The CT4-V won't get this nomenclature at all; Cadillac believes the "V" will do all the talking.

A higher-output model, which may carry the new Blackwing badge, is coming. This will give Cadillac a new BMW M3 and Mercedes-AMG C63 competitor to replace the now-deceased ATS-V. Details on Cadillac's range-topper are still unknown, but it may be powered by a twin-turbocharged 6-cylinder making more than 400 horsepower.

Cadillac will begin taking orders for the 2020 CT4 later this year. Look for pricing closer to its official launch.