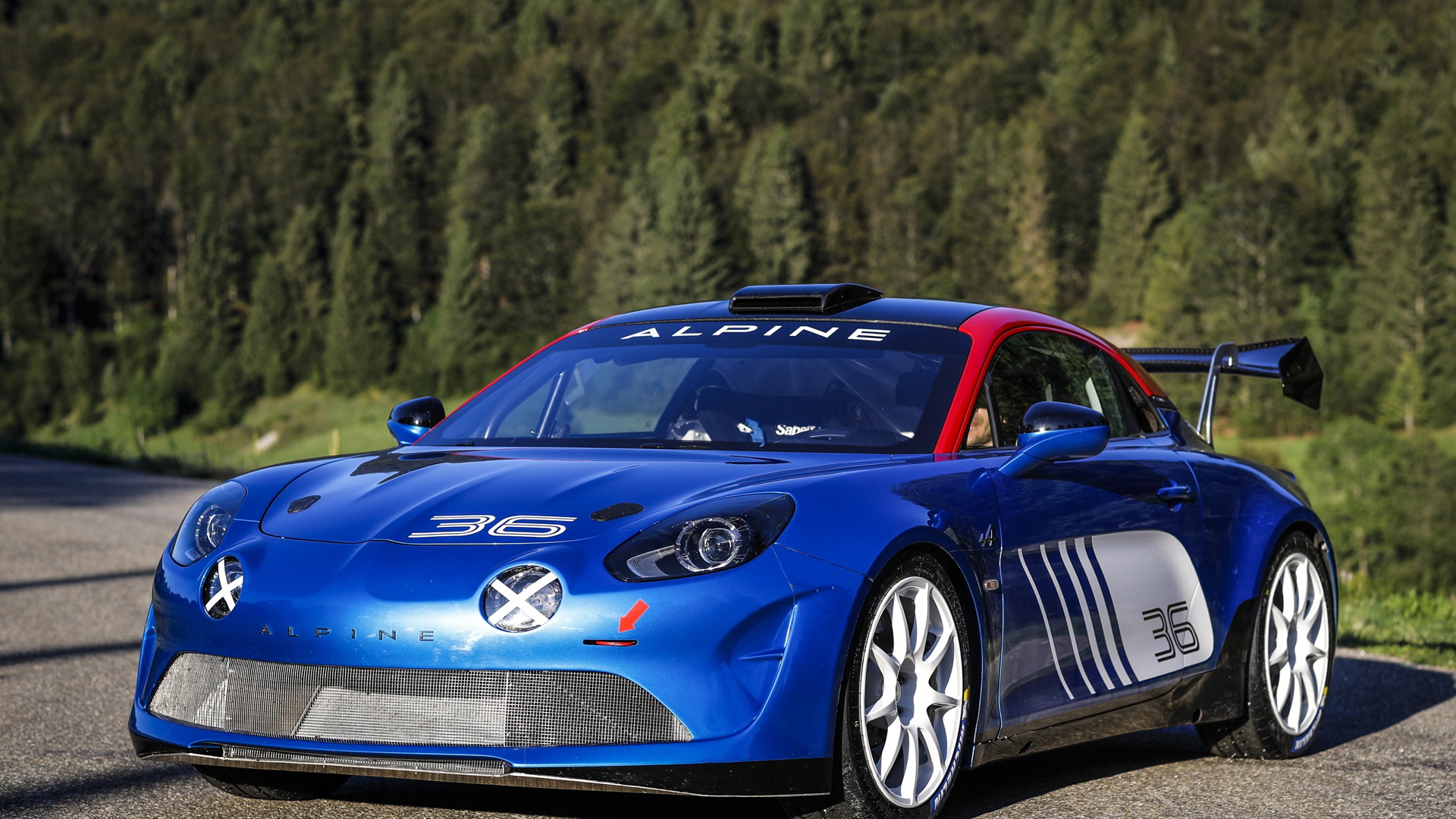 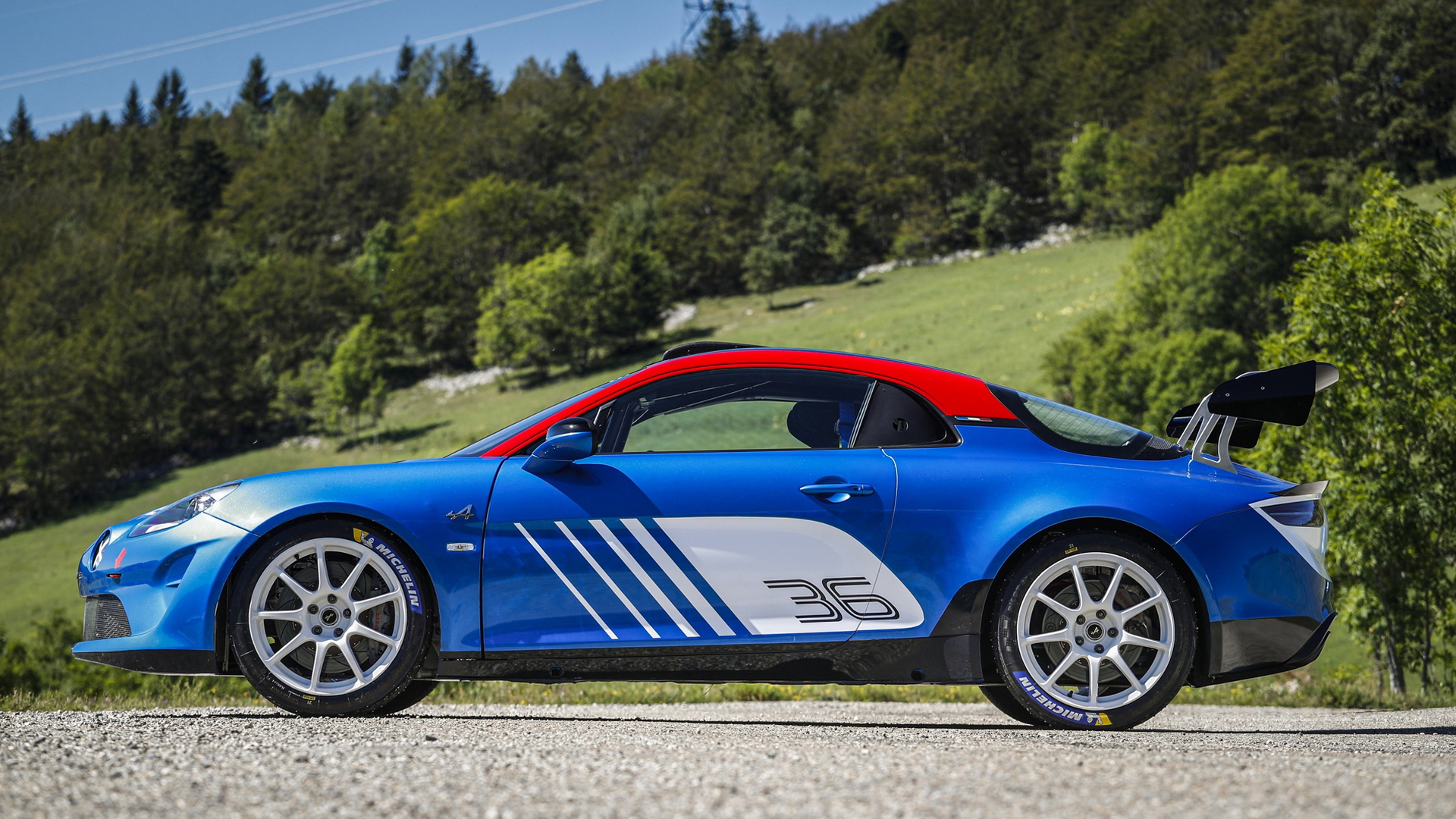 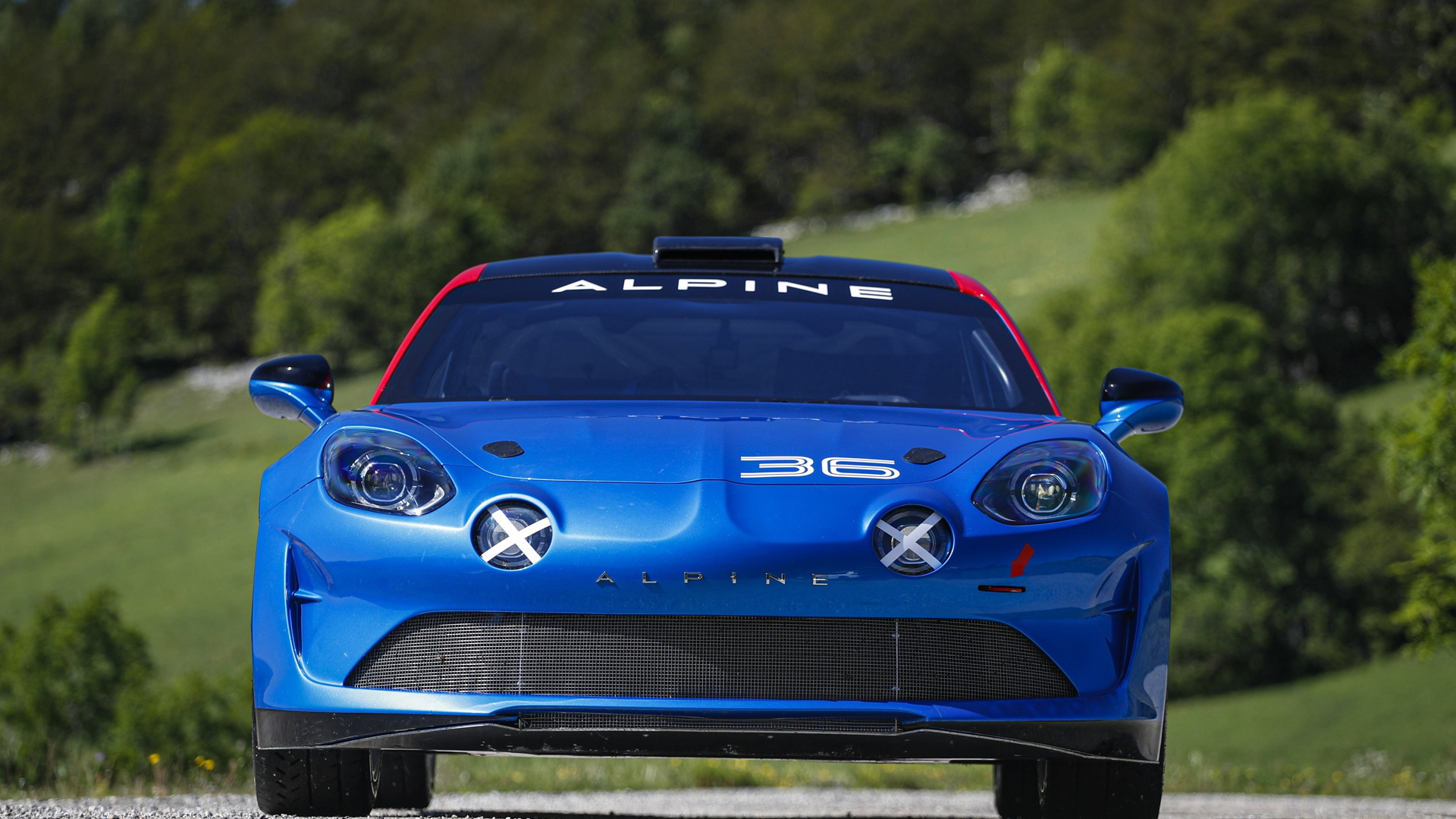 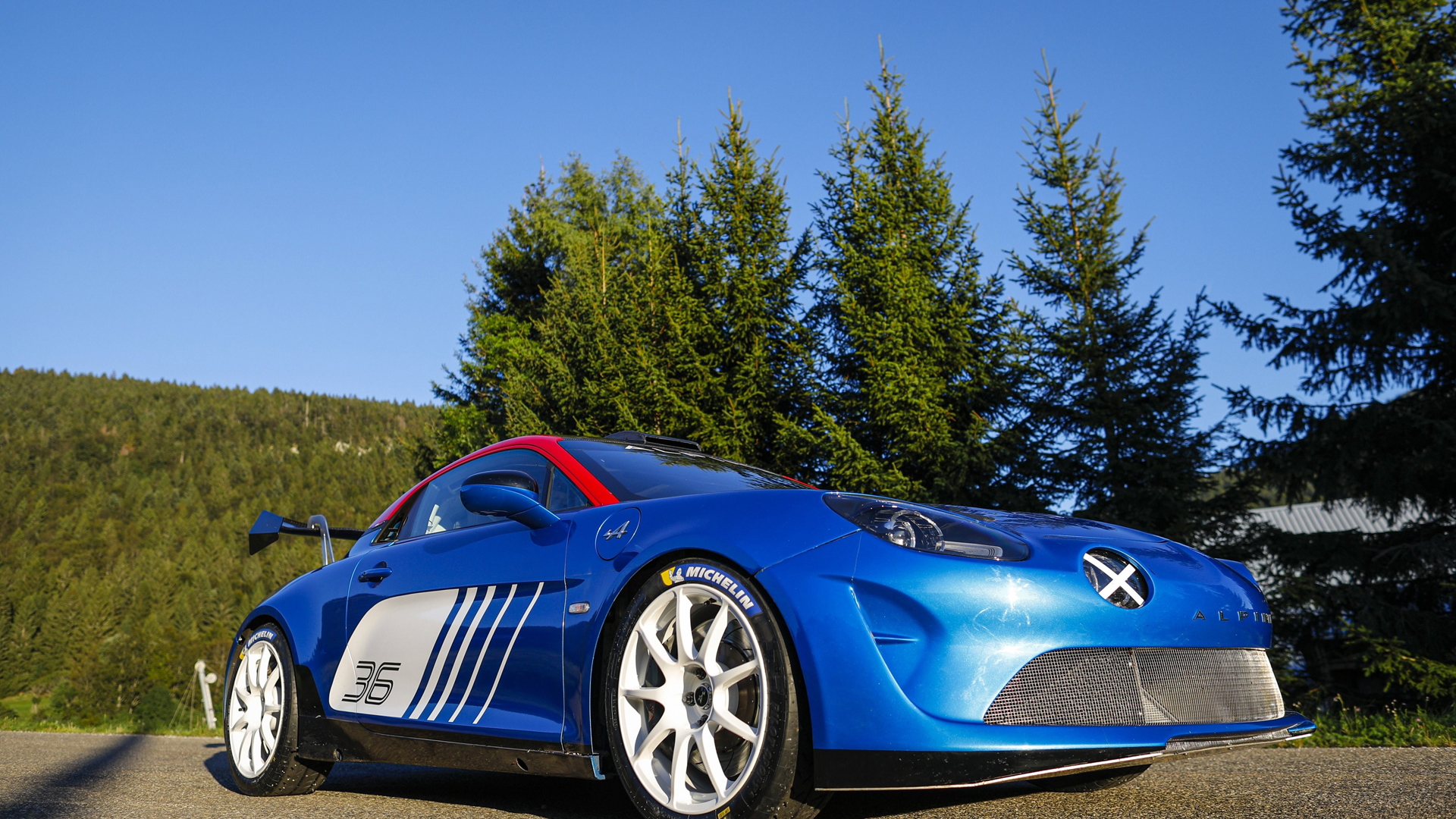 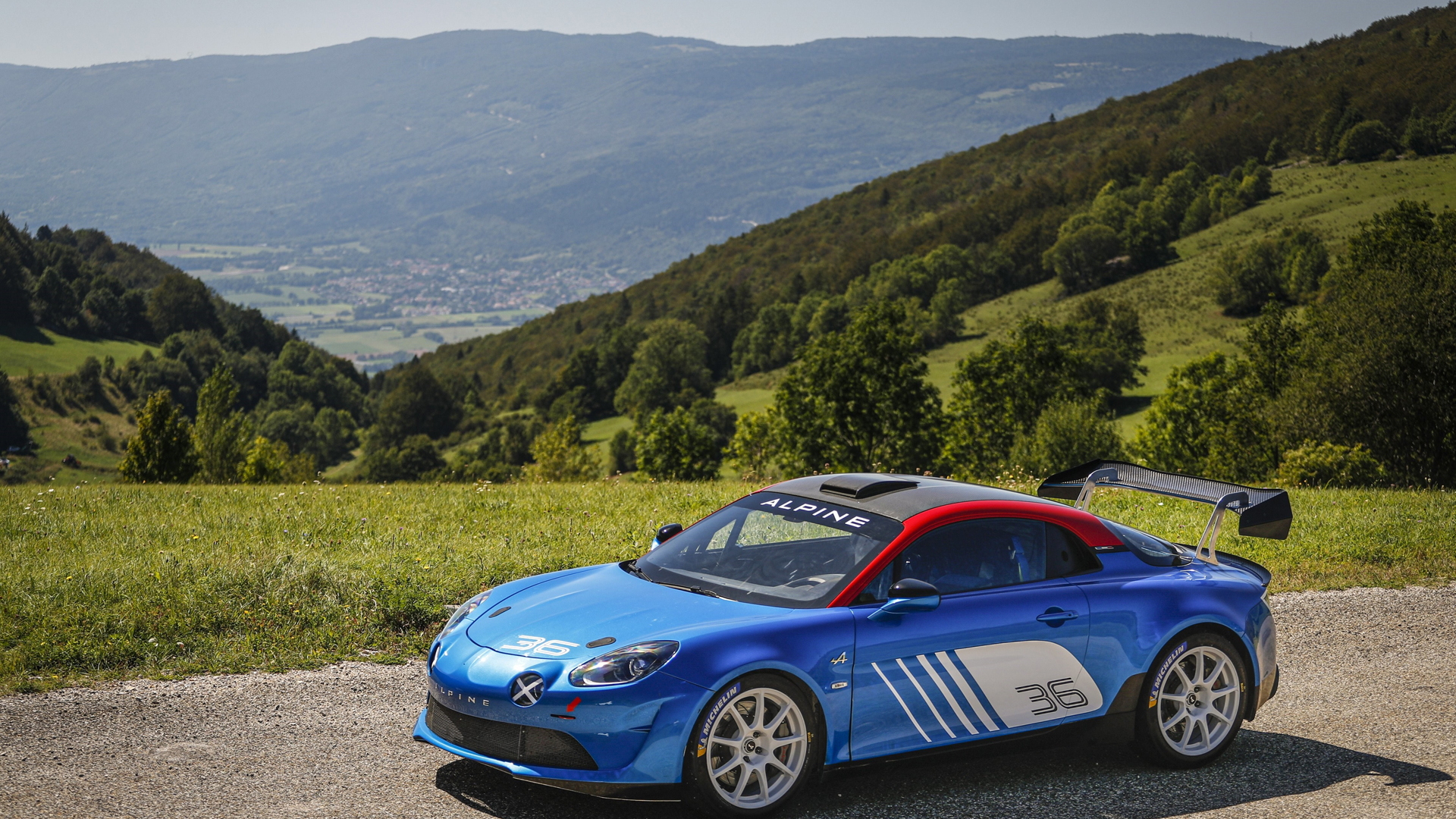 Resurgent sports car maker Alpine is getting back into the rally game with the new A110 Rally, which is poised to take on rivals Porsche and Abarth in the Fédération Internationale de l'Automobile (FIA) Group R-GT class.

Alpine left development of the A110 Rally to Signatech, which essentially operates as the automaker's factory works team and was a partner on the A110 Cup and GT4 programs. For the latest iteration, Signatech took the GT4/Cup chassis and tweaked it for rally duty. The A110 Rally gets a three-way hydraulic suspension, rally-specific Brembo brakes and a FIA homologated safety cage with Sabelt bucket seats and a six-point harness.

To meet the class specifications, the Rally variant gets a 6-speed sequential gearbox and limited-slip differential. The turbo-4 is tuned up to "more than 300 horsepower," Alpine says, which means it's packing at least 49 horsepower more than the road-going A110.

At 252 horsepower and 236 lb-ft of torque, the base A110 isn't exactly knocking on supercar territory. Rather, it's more of a competitor to the Alfa Romeo 4C and the Porsche 718 Cayman. It's also lighter than both, coming in 85 pounds lighter the Alfa and 564 less than a base-spec 718, and without the benefit of carbon fiber. The A110S variant packs another 40 horsepower, but it's still short of the 300-mark.

The A110 Rally is even lighter still, naturally, thanks to a gutted interior removed of anything not critical to racing. The 6-speed sequential gearbox replaces the standard A110's 7-speed dual-clutch box, and we expect drivability suffers for the sake of performance and weight savings.

Alpine isn't the only automaker looking to make a splash in Group R-GT. While Porsche has been a presence in the class for several years, it's shifting its efforts to a new 718 Cayman GT4 rally car rather than the 911 that was campaigned previously.

The new Alpine A110 Rally will go into production late in 2019 and be made available to customers in time for the 2020 rally season kick-off.