Volkswagen Group CEO Herbert Diess was reported Thursday by Germany's Manager Magazin to have expressed an interest in acquiring a stake in Tesla.

However, a spokesman for the automaker denied the report to CNBC, calling it "unfounded."

Diess has long been a proponent of Tesla. It's rumored he suggested buying the company to the VW board shortly after being named CEO in 2018, but was knocked back because Tesla was too expensive.

Tesla's share price back then was about $300, though the price has since dropped to $225 at the time of writing. 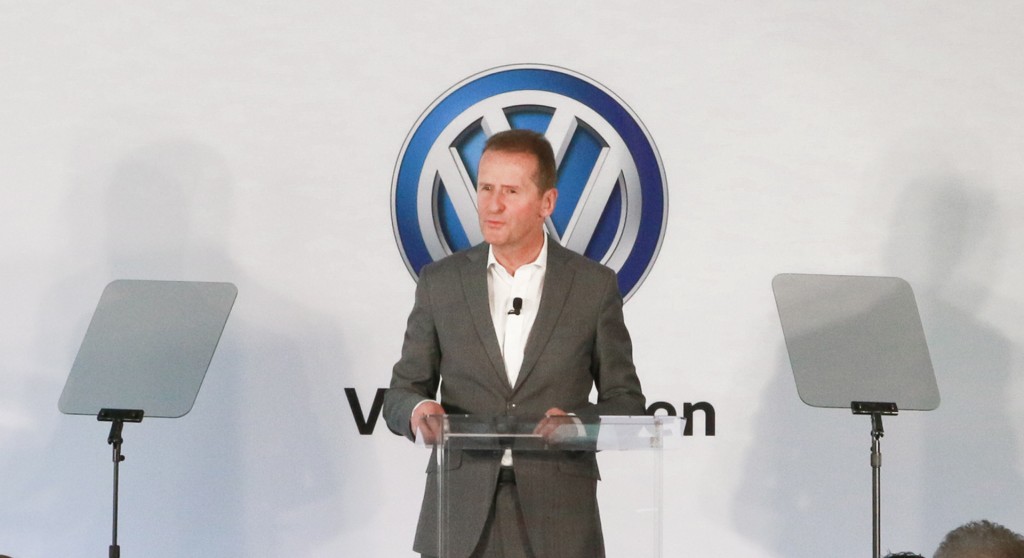 According to the Manager Magazin report, Tesla is still too expensive for VW to buy outright, even though the German auto giant has the funds. An alternative could be buying a stake.

Where VW can benefit the most is from Tesla's battery and software developers, the report said.

It's not the first time VW has been linked with Tesla. Last August, it was reported that VW together with a private equity firm made an offer for Tesla but the deal was knocked back by Tesla CEO Elon Musk because it would have required relinquishing some control in the company. Since then, VW has formed a deep alliance with Ford that will see the two share platforms, production facilities and self-driving car tech, though the two don't plan to purchase equity in each other.

Should VW end up with a stake in Tesla, it wouldn't be the first automaker to do so. Both Toyota and Daimler were early investors in Tesla but divested when they decided to develop their own electric cars.