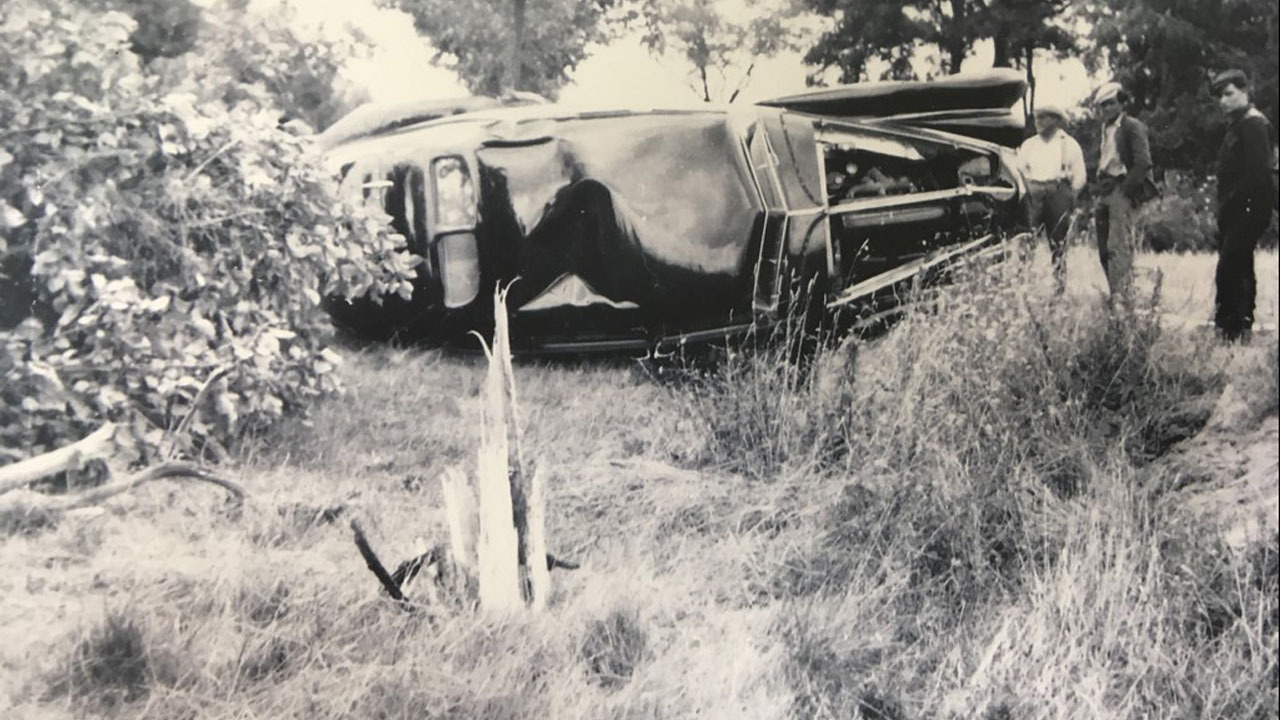 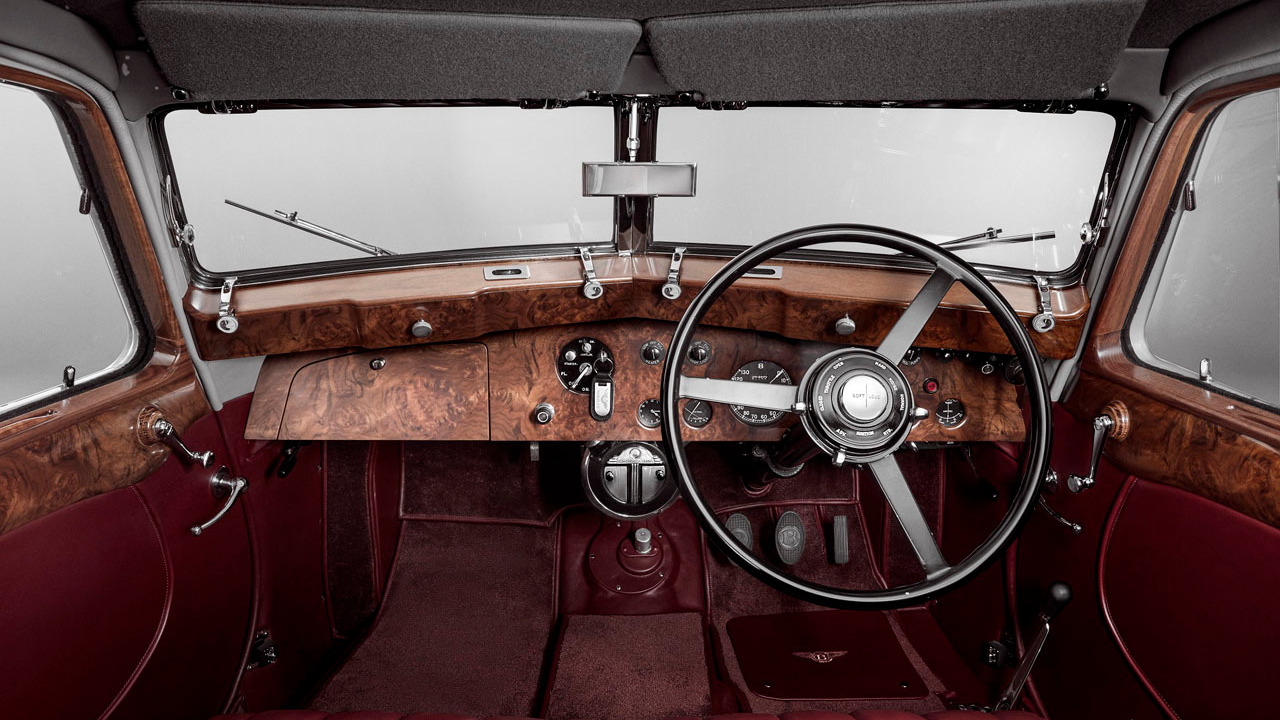 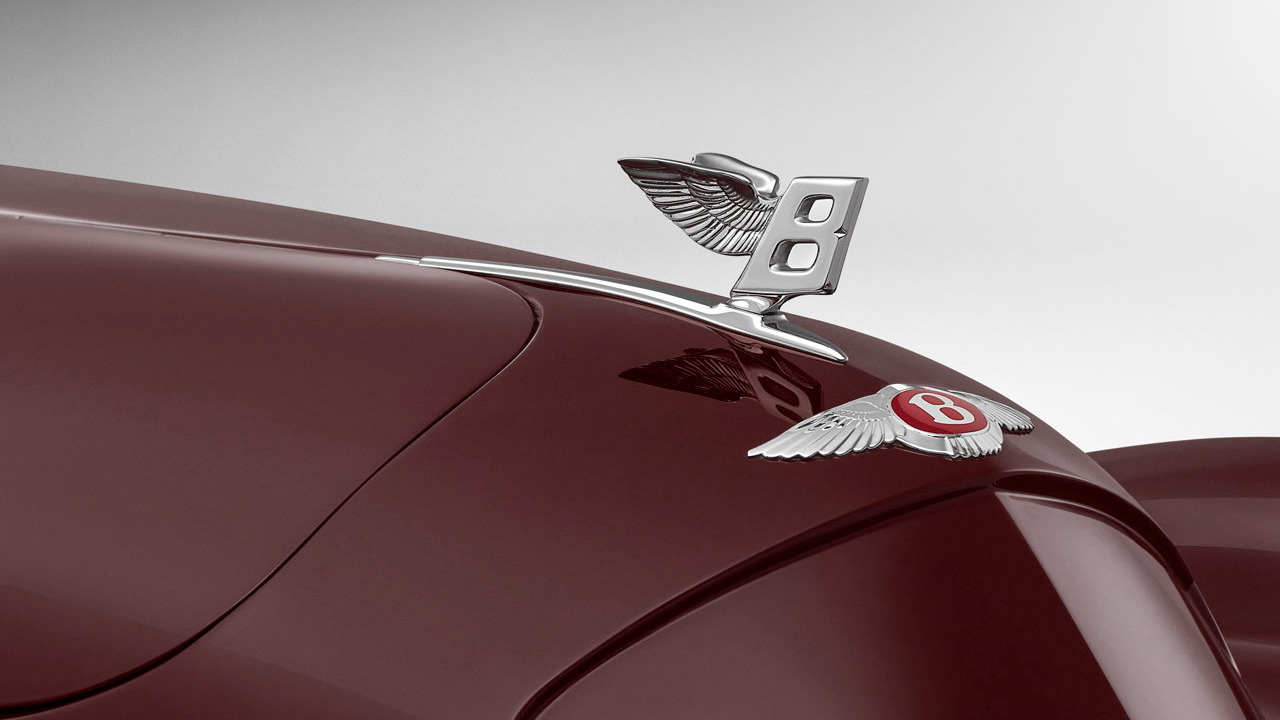 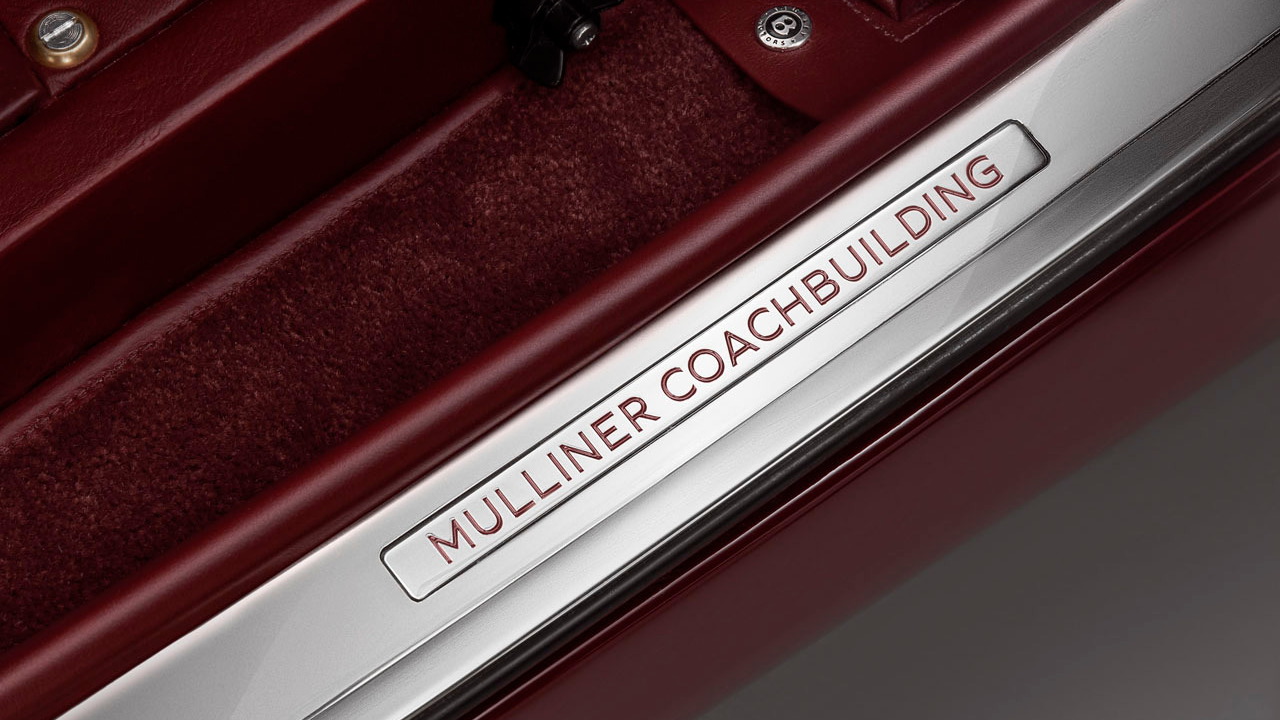 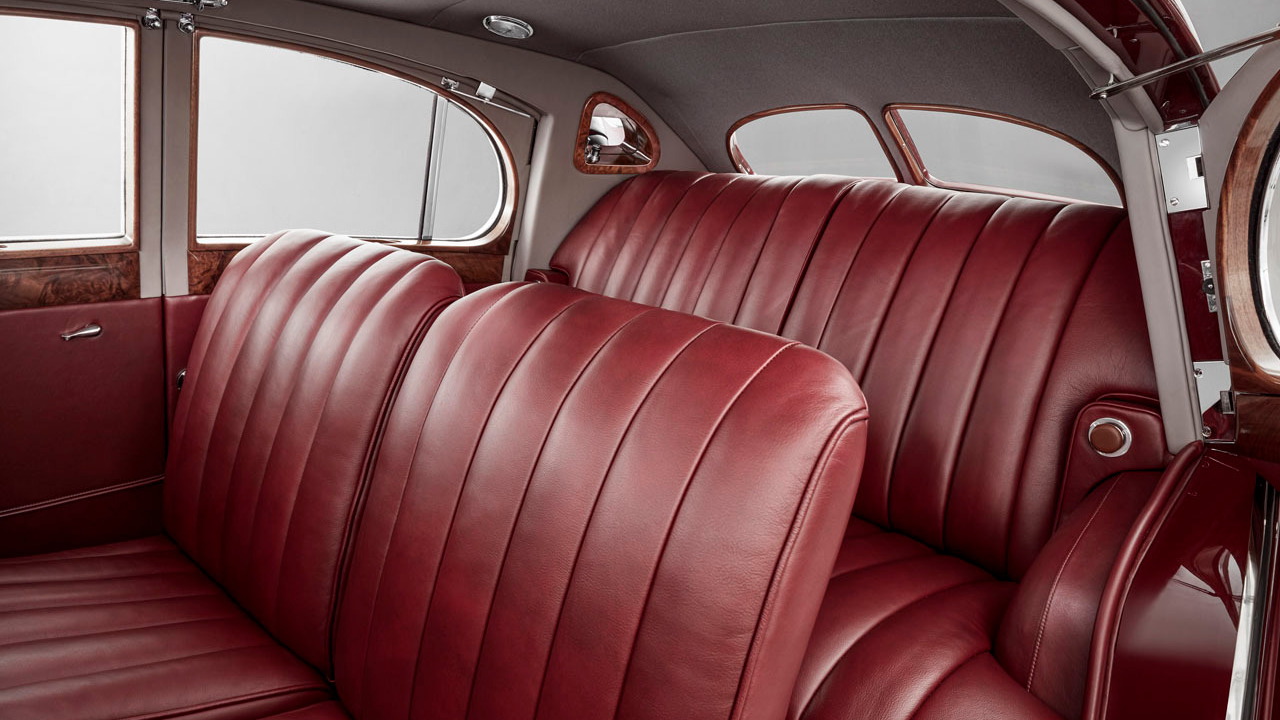 The specialists at Bentley’s Mulliner division have successfully completed a faithful recreation of the pivotal 1939 Bentley Corniche that was destroyed in a bombing raid at the outbreak of World War II.

Bentley revealed the car in a Thursday press release and noted it will make its public debut at the upcoming Salon Prive classic car show in England.

Although little-known, the 1939 Corniche is one of the most important vehicles ever built by Bentley, having influenced the automaker’s styling department for the last eight-decades. The flowing lines of the 1939 Corniche were a radical departure from the typical design language of the time, and Bentley says the car’s "streamlining' DNA can still be found today in cars like the Continental GT.

“The 1939 Corniche was a clear step in Bentley’s design language which is evident when set aside the later and now-iconic R Type Continental. It is a pivotal car in the history of Bentley, demonstrating that even then, this great British marque was at the cutting edge of design and technology,” said Bentley Chairman and Chief Executive, Adrian Hallmark.

The original Corniche was inspired by a sporting Bentley model commissioned by Greek racing driver Andre Embiricos in the late 1930s. Bentley engineers and management liked the idea of a streamlined model and set about designing one from the factory.

The Corniche took form as a high-performance version of the upcoming Bentley MkV sedan. Bentley fitted the Corniche with thinner metal to save weight and also modified the sedan’s 4.25-liter inline-6 for more power.

The first Corniche was finished in May 1939 and sent to the Brooklands racetrack for testing, where it achieved speeds well over 100 mph. The car was then sent to France for road testing. From there, however, it lived a cursed life.

In July, it got into an accident with a bus and the body was sent to Vanvooren, the Parisian shop that had built the body, for repairs.

When complete it was headed for more testing, but on Aug. 8, the test driver behind the wheel of the Corniche was forced to swerve when a car pulled out in front of him. The car slid off the road, collided with a tree, and ended up on its side. The damage was extensive.

In an effort to hasten repairs (the car was set to debut at the Earls Court and Paris motor shows later that year), the Corniche’s chassis was separated from its body; the chassis was shipped back to Bentley for repairs while the body was sent to a local shop in France to be fixed.

The Corniche’s bodywork was eventually repaired and sent to Dieppe to be shipped back to Bentley headquarters in Crewe. An administration error caused an unfortunate delay in the body’s shipment, and while awaiting shipment back to England, Dieppe was bombed and the Corniche was destroyed.

Efforts to recreate the 1939 Corniche didn't start with Bentley. They began in 2001 with automotive historian and former Bentley director Ken Lea, with help from the WO Bentley Memorial Foundation and the Sir Henry Royce Memorial Foundation. By 2008, Lea and his team of volunteers had run out of money, but an injection of cash from Bentley allowed work to begin on the ash wood frame and aluminum bodywork.

Bentley eventually moved the project in-house at the request of company CEO Adrian Hallmark. Bentley’s Mulliner team set about to finish the project by painstakingly recreating every aspect of the Corniche based on available information and drawings that were given to the team by the family of the car’s original designer, George Paulin. Lea continued his involvement.

Everything from the body to the Connolly Vaumol hide and West of England cloth to the wood window surrounds to the Imperial Maroon and Heather Grey paint were recreated in period-correct style.The team even added a vintage tool tray in the trunk.

The result is the beautiful car shown here, and now Bentley has an in-the-flesh example of a missing link in its history.

The Salon Prive classic car show will take place Sept. 5-8 at Blenheim Palace in Woodstock, England. The 1939 Bentley Corniche recreation will be on hand, and then will join Bentley’s heritage fleet and be displayed at exhibitions around the world.