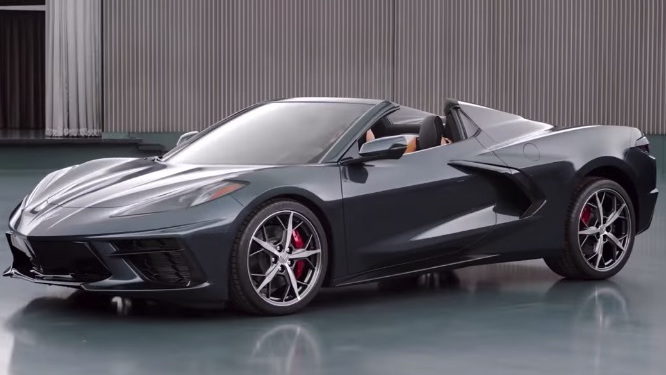 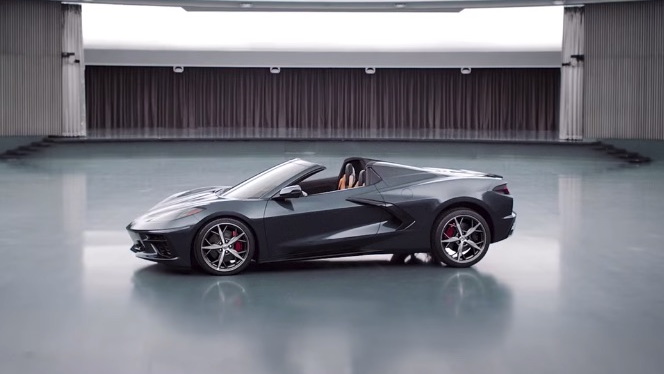 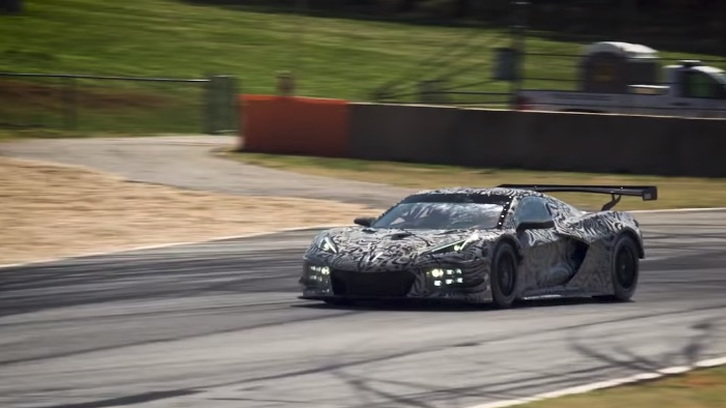 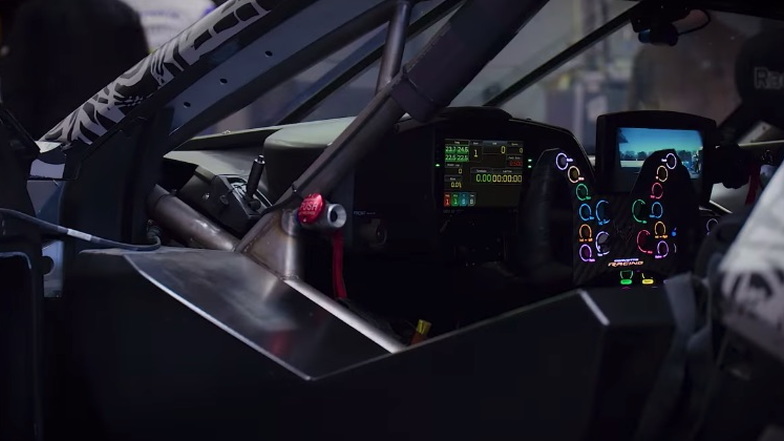 The fun has only begun for the Corvette team. Following the highly anticipated debut of the 2020 Chevrolet Corvette Stingray, now we know there's more news in store this fall. 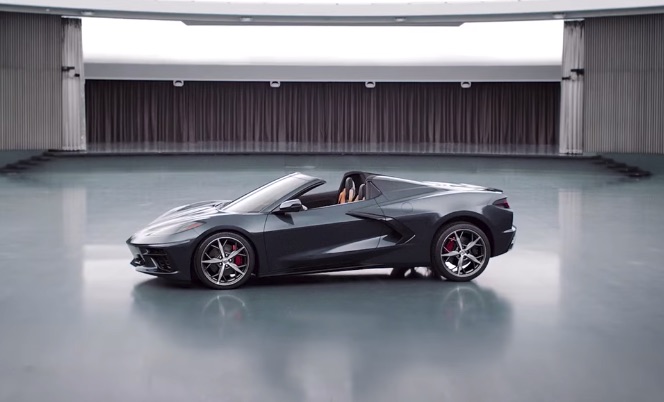 A convertible variant has long been a Corvette tradition and we expect the car to debut with a fully retractable hard-top roof. Even better, the C8-generation convertible will get a pair of flying buttresses that conceal the rollover bars. It's a very exotic look for America's sports car. We have no performance specs for the convertible, but we imagine the weight will climb simply due to its drop-top configuration. We know the coupe will do 0-60 mph in less than 3 seconds with the optional Z51 package and performance exhaust, and we assume the package will also be available for those who want to enjoy open-air driving. 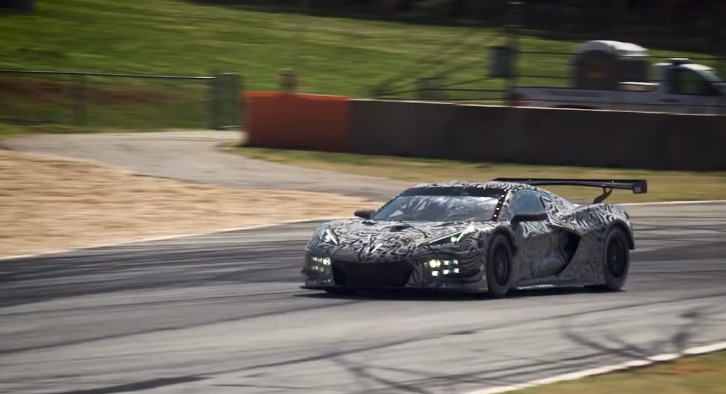 As for the C8.R, it the next competitor for Corvette Racing, and it will tackle the Weathertech SportsCar Championship's GT Le Mans class. Also expect the C8.R to show up at the 24 Hours of Le Mans as early as next year. Unfortunately, we won't get to see the mid-engine race car battle the Ford GT race car. Ford ended the factory campaign for Le Mans this year. As for what will power the C8.R, it's rumored a turbocharged V-8 will handle that duty. Right now, the C7.R runs a naturally aspirated 5.5-liter V-8. The rumored turbo V-8 could foreshadow a future C8 Corvette variant, such as a new Z06 or or ZR1.

Stay tuned as we should learn more about both cars when the leaves begin to change.