It will take you five years to get to the top of the waiting list for a one-off car from Ferrari, and that's assuming the Italian brand will even let you buy one with your hard-earned. Apparently you need to be among the brand's 250 most loyal customers to even be considered.

Well, there's a new company in the United Kingdom that will build you the Ferrari of your dreams. It's called 7X Design and it showed off its first creation last week at the Dorchester Hotel in London. 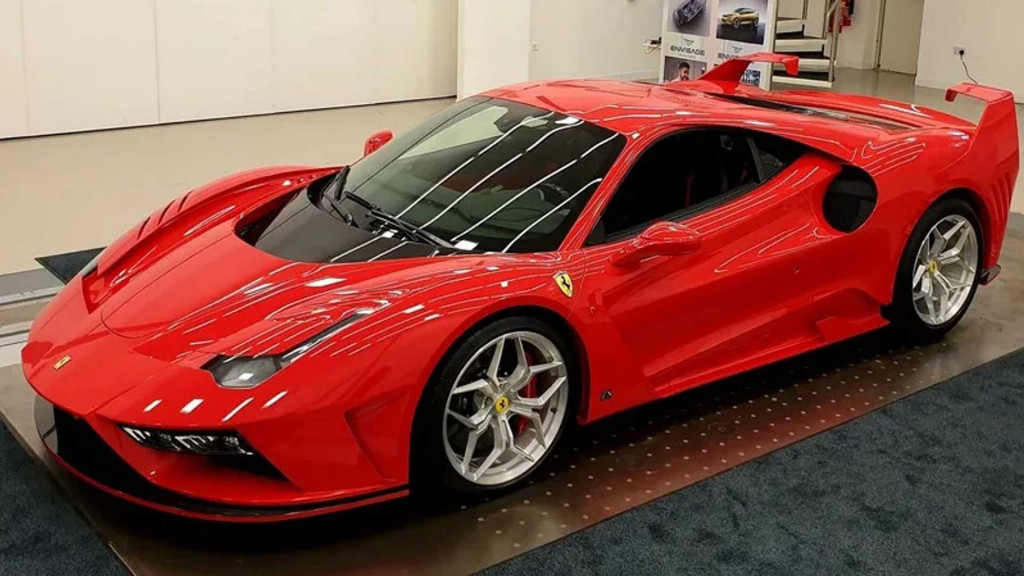 The car is called the 7X GTO Vision and based on the 488 GTB. It features a completely bespoke body made from carbon fiber and whose lines were inspired primarily by the 288 GTO, though there's clearly a number of elements cribbed from other special Ferraris, both old and new. The engine cover and wing struts are a nod to the F40, while the split wing and T-shaped pattern at the rear resemble designs used on the modern FXX K track car.

7X Design said it has the capability to develop a custom body for virtually any vehicle, so you're not just limited to models from Ferrari. The company can even develop cars for use on the track. For example, a track-focused version of the 7X GTO Vision is already in the works. It will be called the 7X GT1 and feature a Le Mans prototype-style central stabilizer. 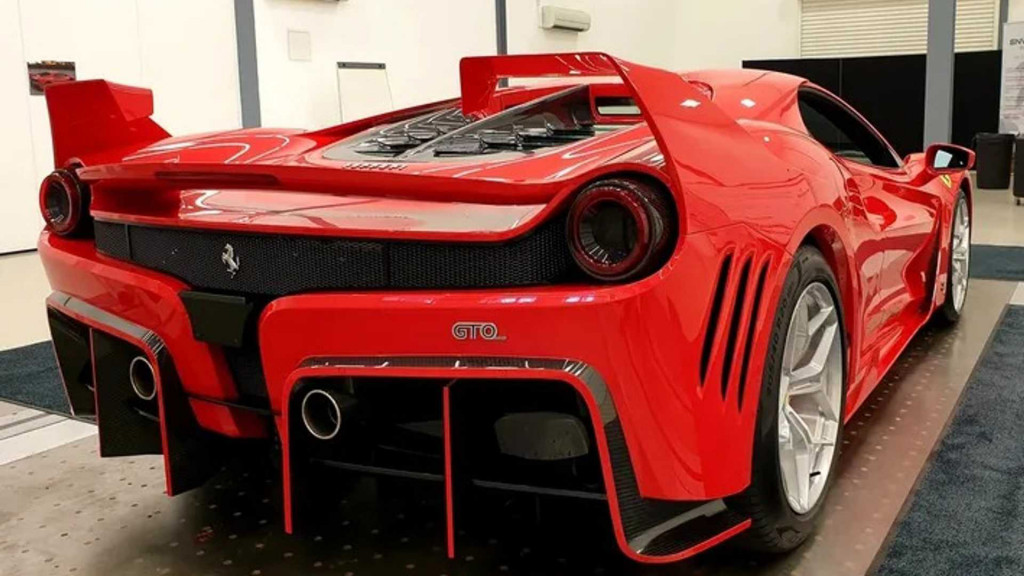 The 7X GTO Vision is a proof of concept and currently not for sale. However, 7X Design can build you one for 1.8 million euros (approximately $2 million), plus a donor 488. The first five customers will only be charged 1.35 million euros, however. The build process for one of the cars takes between six and nine months.

The company said that all intellectual rights for client-commissioned cars stays with the client, and only he or she will have the right to decide weather more than one example of their car can be built.