Manual transmissions are harder to find among new cars but Cadillac plans to always offer them a home, according to top brass.

That's the word directly from General Motors President Mark Reuss, who also has crucial oversight over Cadillac these days. He told Muscle Cars & Trucks in a report this month that the V-Series specifically will offer manual transmissions. 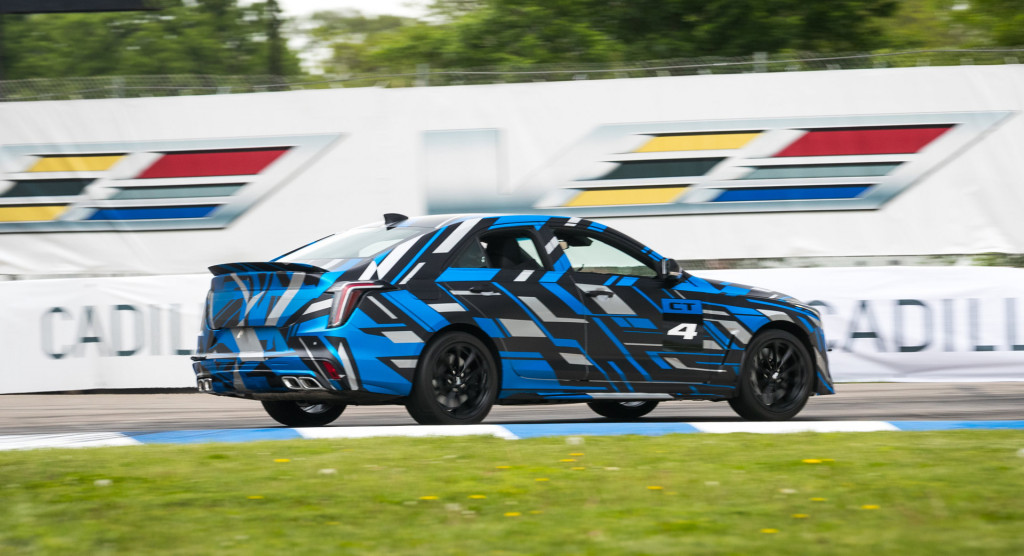 While he didn't confirm it, we assume Reuss is speaking to the upcoming "plus" models from the V-Series. The original report claims these two super sedans will take the "Blackwing" name and share it with the Cadillac-exclusive twin-turbo 4.2-liter V-8 that goes by the same name. Recall, Cadillac revealed the CT4-V and CT5-V models with mostly milquetoast powertrains to the collective sigh of gearheads everywhere. However, the brand then teased the CT4-V and CT5-V "plus" models at the Detroit Grand Prix days later. 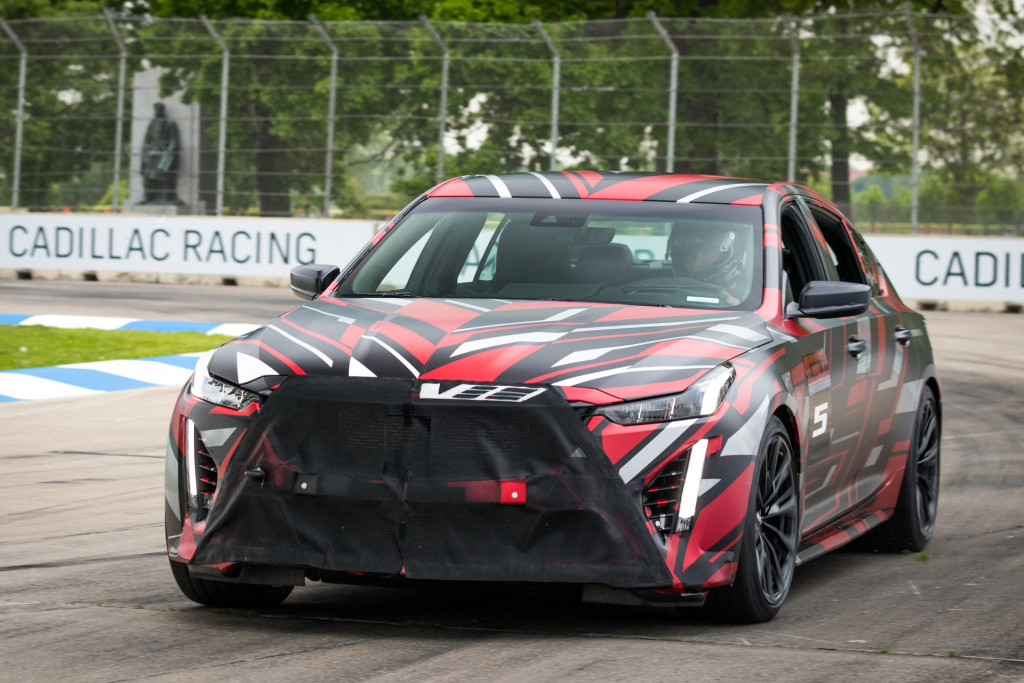 Reuss also clued us into why the actual V cars became somewhat of a trim level, rather than the bonkers machines we're used to. In short, he told the website that buyers were "intimidated" by the previous V cars.

The "plus" models will be the direct successors to the previous ATS-V and CTS-V sedans. We imagine these two cars will be the ones with three pedals and a stick. The CT4-V and CT5-V shown earlier did not feature manual transmissions, but that's not to say the cars won't offer a choice to row your own gears.

It's not clear when Cadillac plans to show off the true successors to the fire-breathing CTS-V and ATS-V models, but many fans—including us—are eagerly waiting for them.