Driving a car equipped with a manual transmission these days is something of a rarity among the public, but this rarity has turned into something positve for owners of manual-equipped cars.

It seems the decline of three pedals and a stick has produced numerous headlines declaring would-be thieves were thwarted for their lack of knowledge.

Volkswagen tapped into those feelings for its latest advertisement. Showcasing the new Jetta GLI (a Golf GTI with a trunk), the ad places two men inside the car talking about their love-hate relationship with music. For some reason. After that weird conversation, the driver parks the car on the street before his pal questions why he didn't lock the car. "It's a stick shift," the driver replies. In a humorous nod to the auto industry's obsession with self-driving car technology, VW pitches the Jetta GLI as a car for self-driving people. Very clever, indeed. 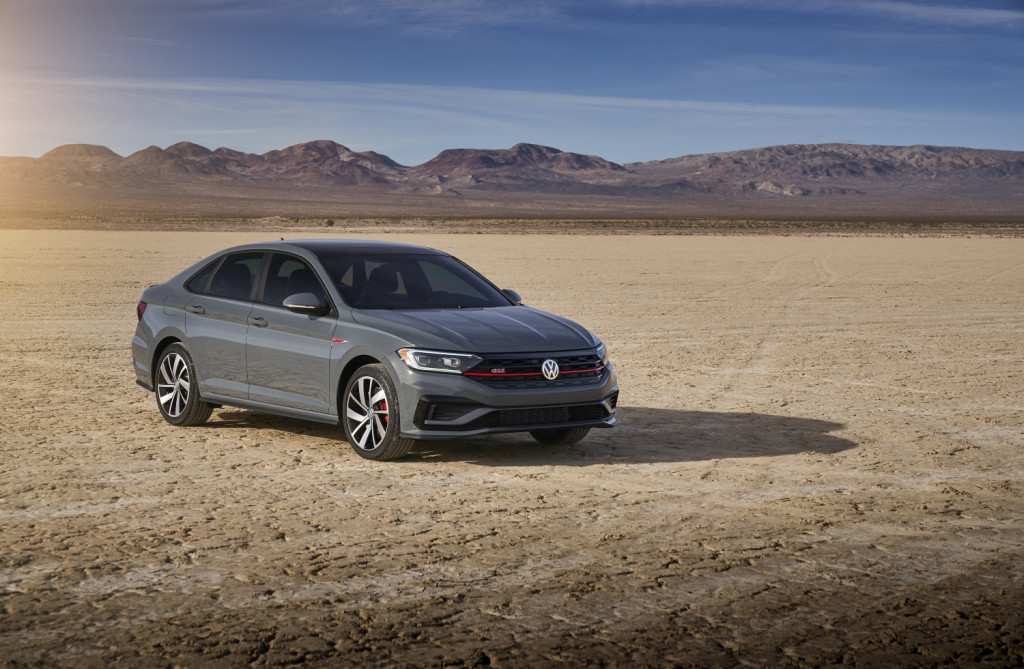 VW has a history of stark, blunt advertising that dates back decades ago. Famously, the "Think Small" campaign rolled out with the original Beetle. It's nice to see the same kind of attitude and creativity inside the brand to this day.

As for the Jetta GLI, it's a pretty inexpensive way to earn kicks on the road. The sedan receives a 2.0-liter turbo-4 that produces 228 horsepower and 258 pound-feet of torque. In addition, there are a few Golf GTI hand-me-downs present for good measure, such as the brakes and DCC adaptive dampers on some trims.

For non-self-driving people, as VW referred to them as, the Jetta GLI does offer a 7-speed dual-clutch automatic transmission as an $800 option.