McLaren is a regular at the Formula 1 United States Grand Prix but the British firm is expanding into into sports car racing in these parts.

The latest move, announced on Friday, is a multi-year agreement between McLaren and IMSA for the new WeatherTech Sprint Cup designed for the GT Daytona (GTD) class.

The series, which will host seven rounds, each lasting no more than 2:40, provides teams interested in competing at the GTD level with a more affordable option than the WeatherTech SportsCar Championship. The rounds will be within those of the WeatherTech SportsCar Championship, with the first to take place at the Mid-Ohio Sports Car Course starting May 3. 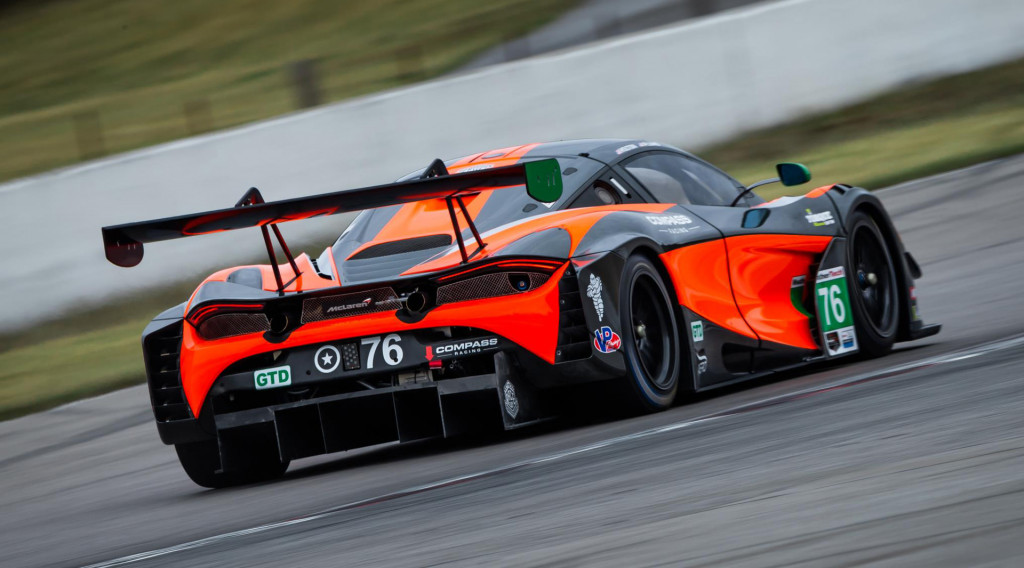 It means the starting grid for the WeatherTech SportsCar Championship will now include 14 different manufacturers, with nine of those in the GTD class alone.

McLaren's GTD contender is the 720S GT3, and the first team to sign up is confirmed as Compass Racing. The team has picked drivers Paul Holton and Matt Plumb for the inaugural season of the WeatherTech Sprint Cup.