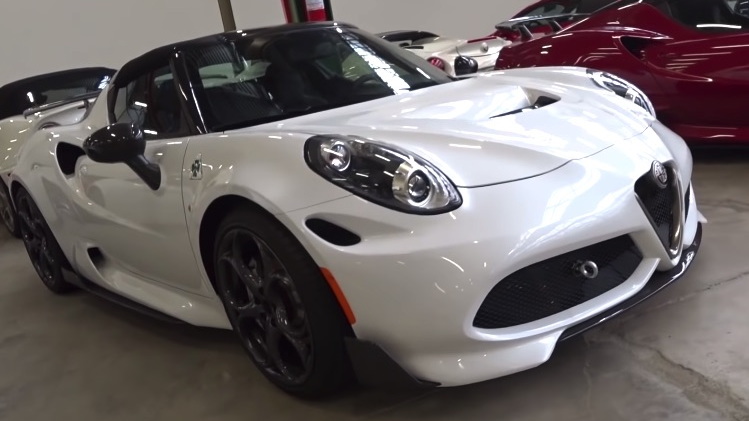 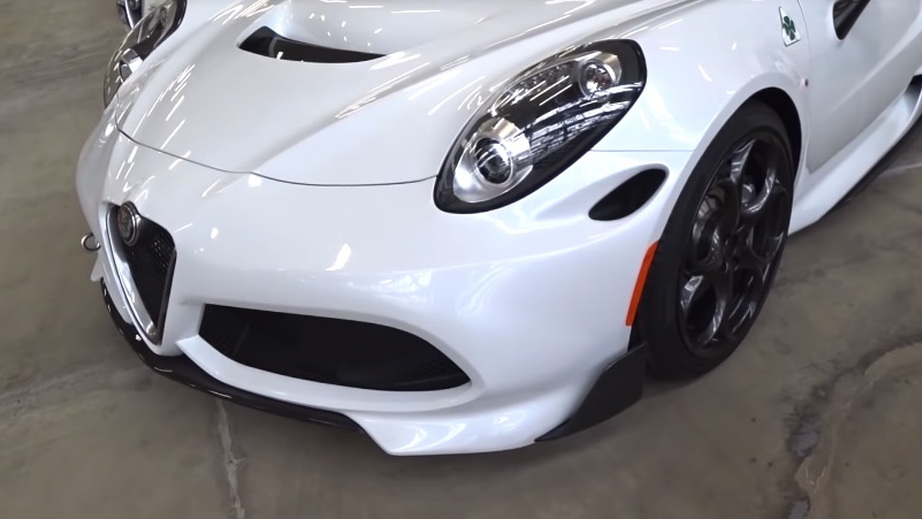 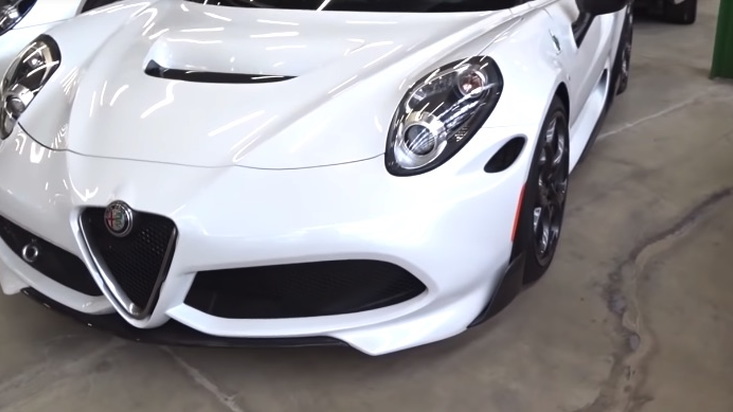 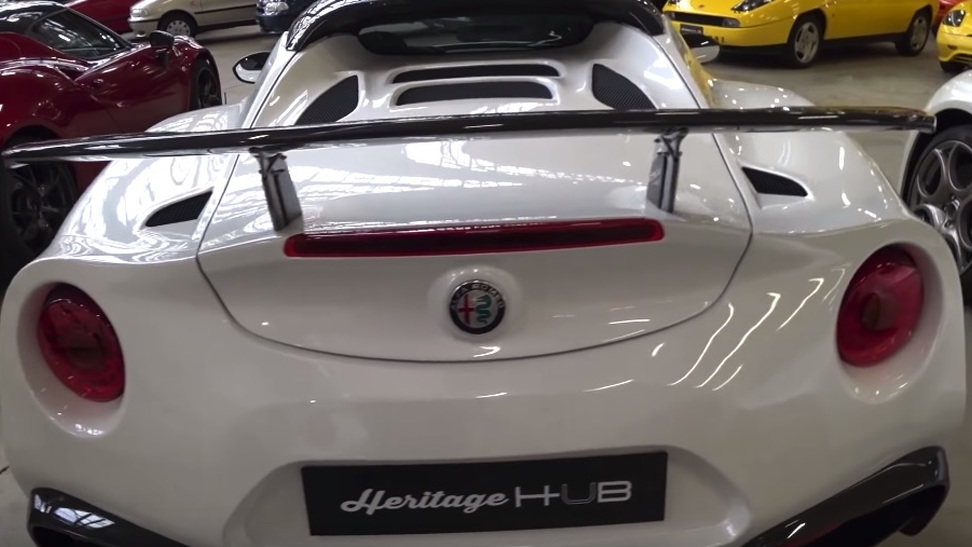 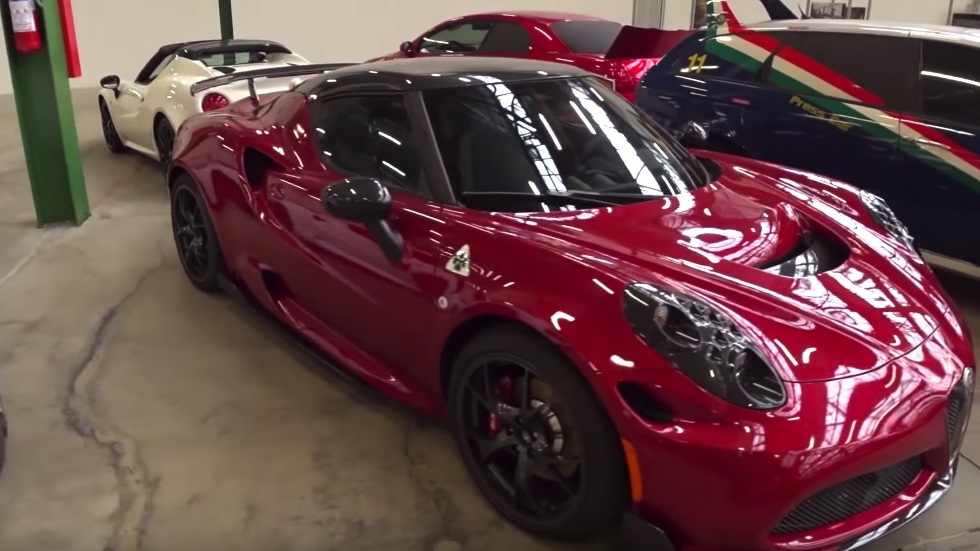 The Alfa Romeo 4C is a pure-bred sports car, but an even purer version was explored. Its release in 2015 marked the return of the Italian brand to the U.S., but we have never seen a 4C Quadrifoglio join the lineup. However, Alfa Romeo did toy with the idea of one.

A new video from YouTuber Masterpilot Emiliano Perucca Orfei shows not one, but two peculiar-looking 4C models inside Fiat Chrysler Automobiles' Heritage Hub. While taking in the more aggressive styling, the green four-leaf clover on the side of the cars signifies these both represent the Alfa Romeo 4C Quadrifoglio that never was. Or, so we're left to think.

"The 4C vehicles pictured inside the new FCA Heritage HUB are simply an exercise in style done by the Alfa Romeo design team at Centro Stile in Turin, Italy," he told MA. The two cars were merely meant to showcase what was possible should Alfa Romeo build a more aggressive-looking version of the sexy coupe.

"Simply put, they were never meant to enter production as they were only an exercise in design," Gentile added.

The white and red 4C models only got design changes. Both still feature the standard 4C's powertrain: a 1.75-liter turbo-4 with 237 horsepower and 258 pound-feet of torque. Still, the cars look quite good with the new front splitter, hood scoop, rear diffuser, and large rear wing.

A more powerful 4C seems out of the question judging by how few examples the brand sells. In fact, Alfa Romeo dropped the 4C coupe in the U.S. last year. The 4C Spider is the only flavor Alfa Romeo offers to Americans these days. A report from 2018 claimed the brand has a 4C replacement in the cards, but it could be a very different car from what we've known for the past four years.

To get a better look at the cars than the pictures shown, forward to the 10:05 mark of the video above. If you understand Italian or just want to look at vintage cars, feel free to watch the whole thing.