A 7-speed dual-clutch automatic transmission may be out, and an 8-speed dual-clutch could very well be in for the 2020 mid-engine Chevrolet Corvette. The new information comes via leaked order-guide documents published by Jalopnik in late March. Road & Track may have connected the dots in a Wednesday report to show the Corvette's transmission will actually be the same one used in the 2020 Porsche 911. 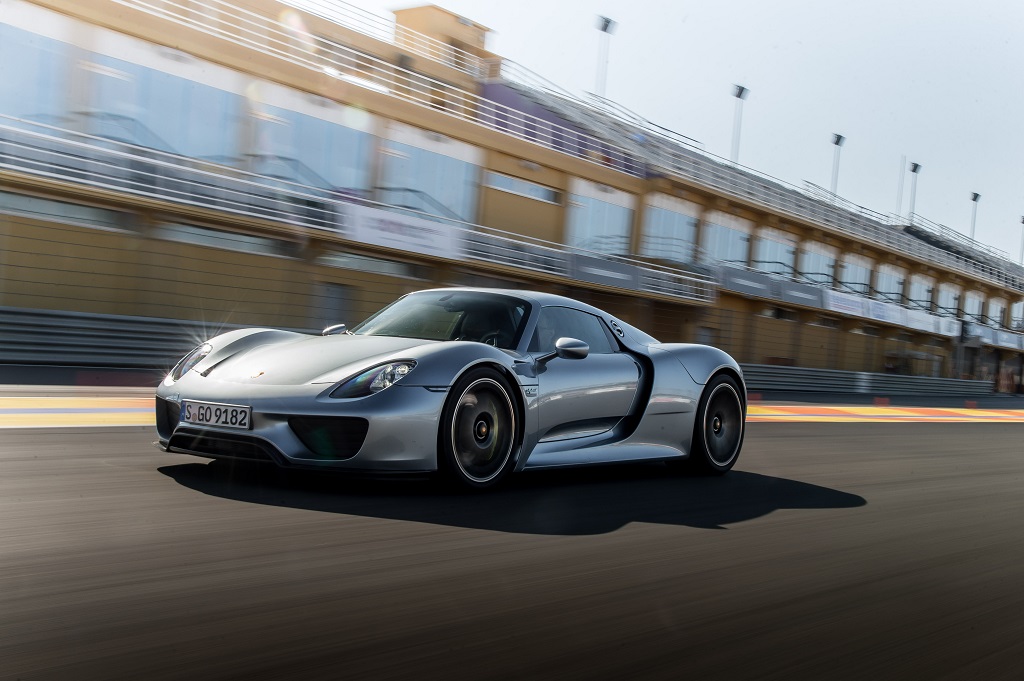 R&T compared a photo of the 918's engine and transmission to a leaked CAD image of the mid-engine Corvette's powertrain, and the transmission housings and mountings appear to be very similar. If GM taps the 8-speed ZF gearbox for the next Corvette, it would also make the rumored Corvette hybrid variant easier to build. ZF leaves room in its transmission for an electric motor and even offers a hybrid module, which Porsche has already used in its Panamera e-Hybrid. 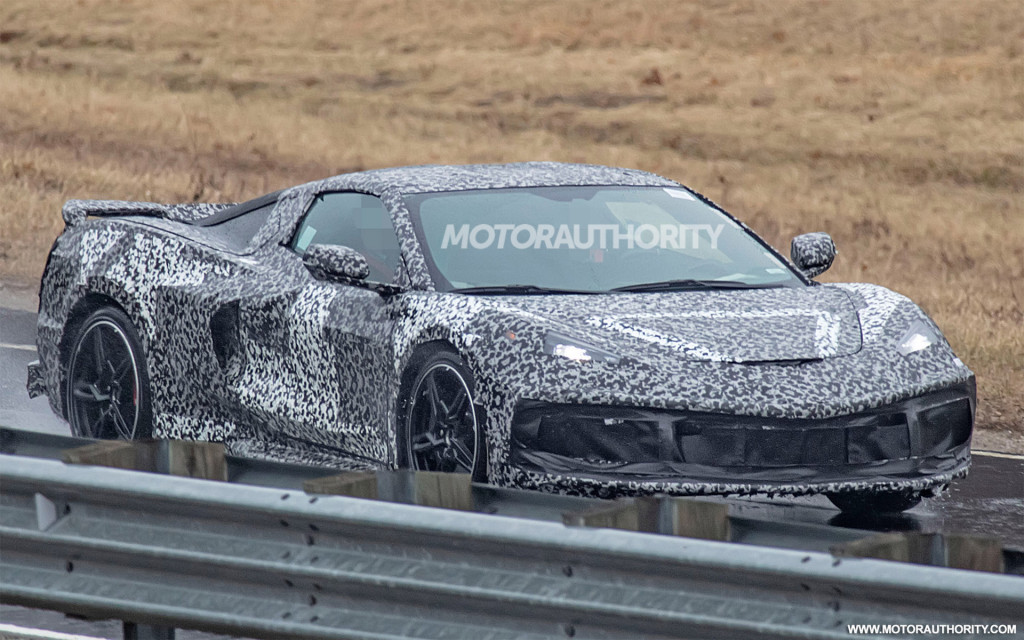 The other hurdle that the 8-speed DCT would overcome the ability to handle vast amounts of torque. We've heard of some massive power ratings for the mid-engine Corvette and the ZF transmission is rated to handle up to 738 pound-feet of torque. That's more than enough to handle the most-powerful factory Corvette engine today, the ZR1, which makes 715 pound-feet of torque. However, Chevrolet would likely have to work with ZF to up the torque rating for its rumored 1,000-horsepower C8 variant.

The next-generation Corvette has reportedly been delayed due to electrical and structural issues, and the latest rumor is an August debut for the revolutionary sports car. Stay tuned.