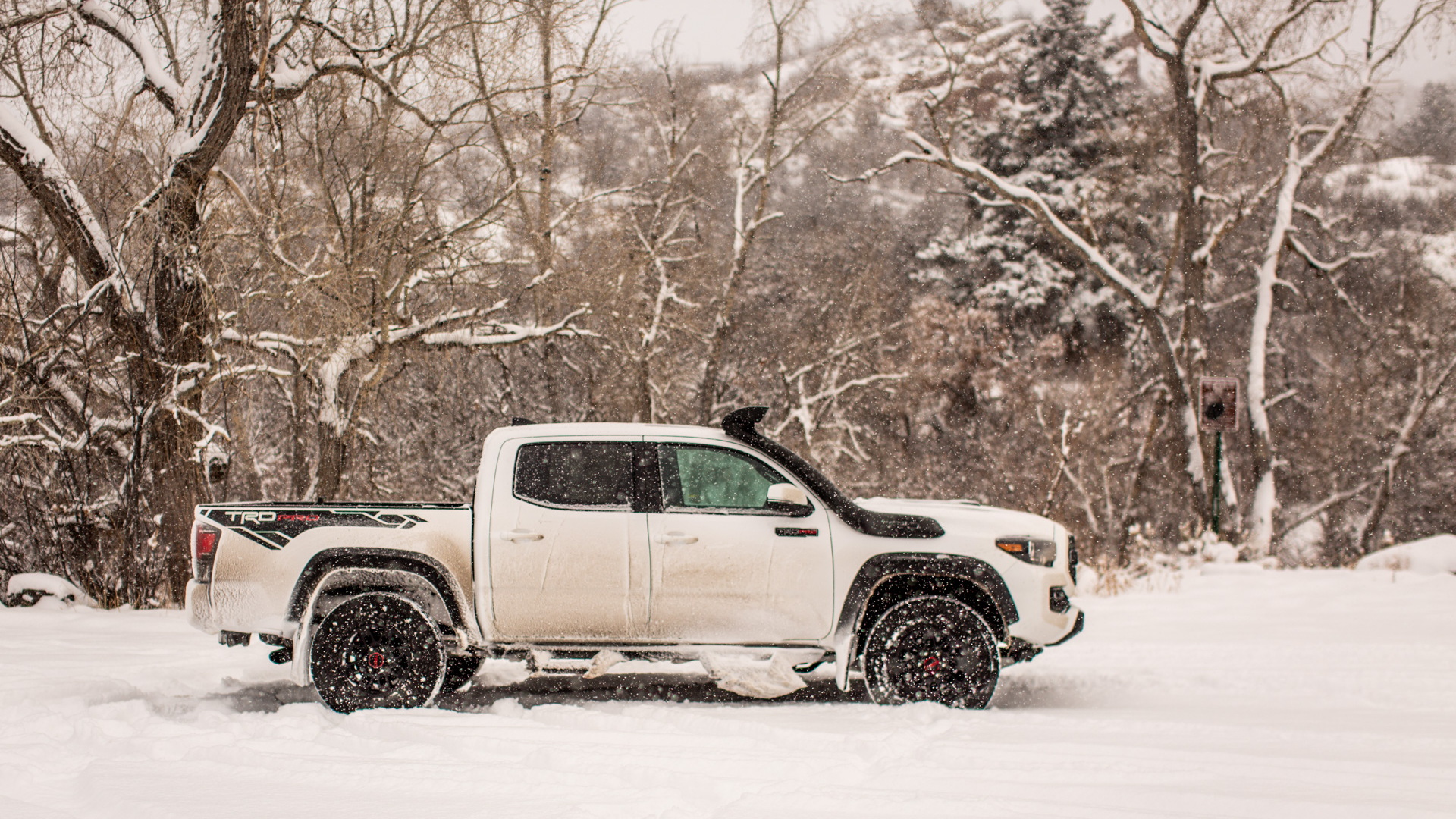 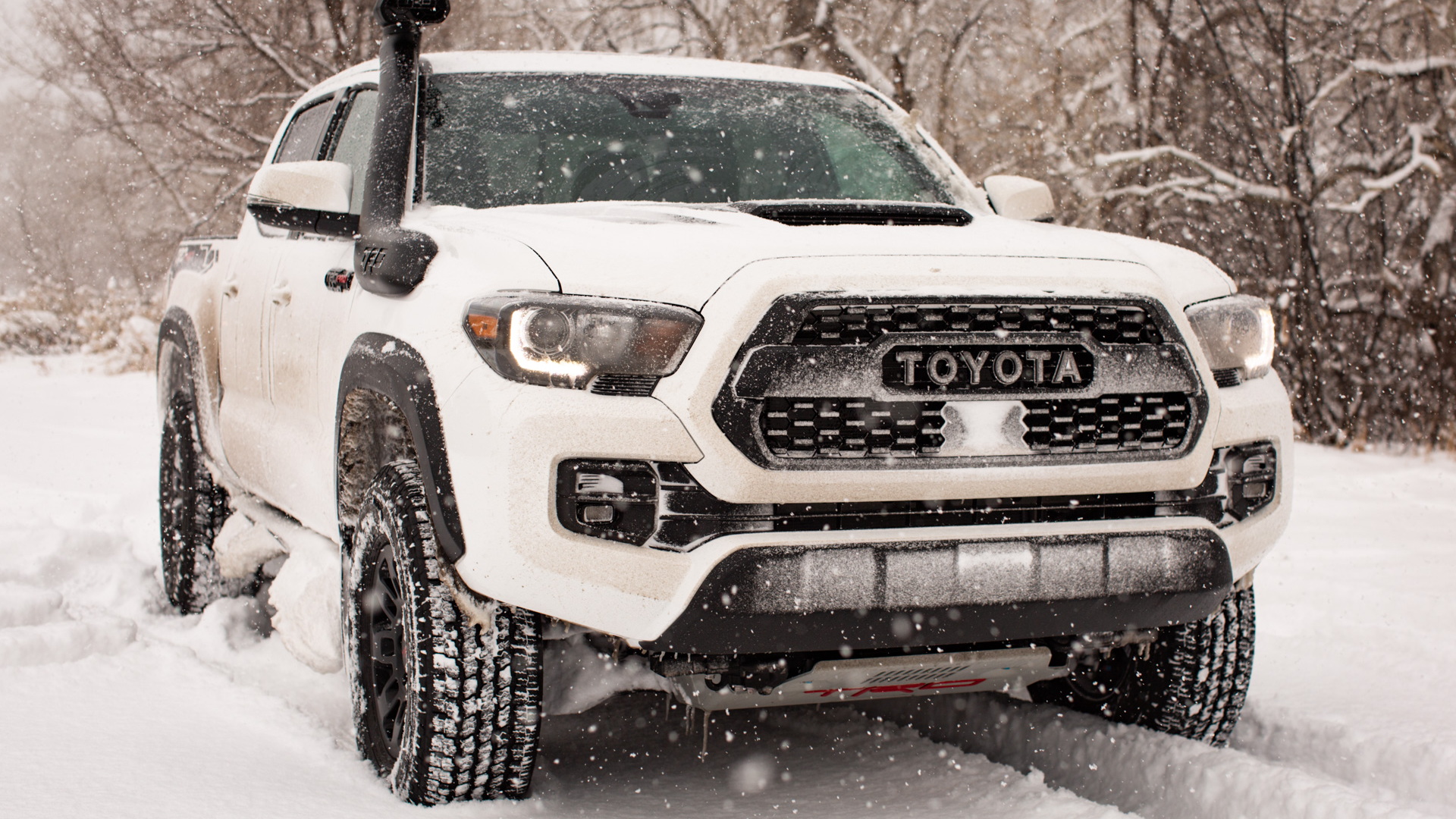 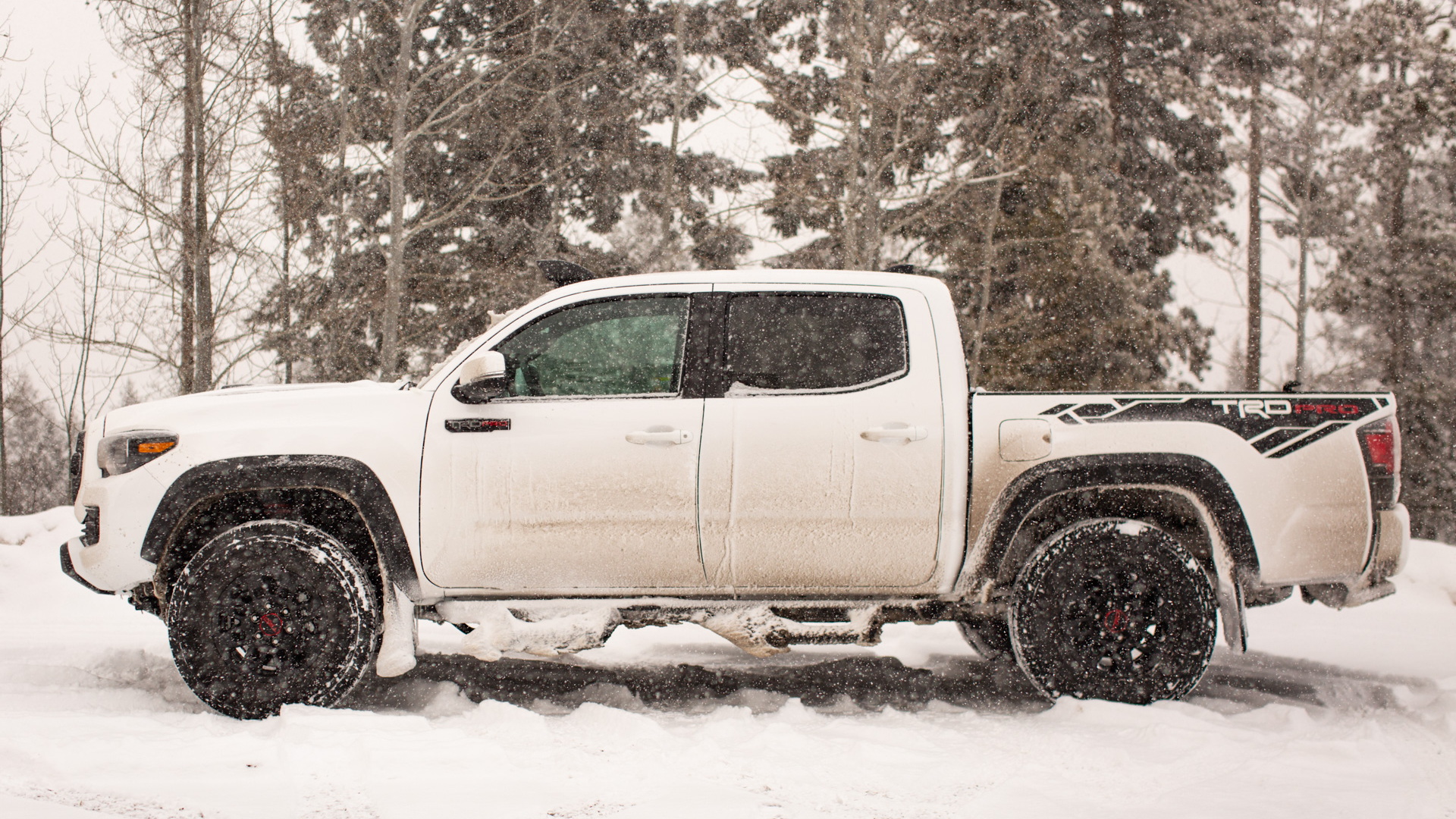 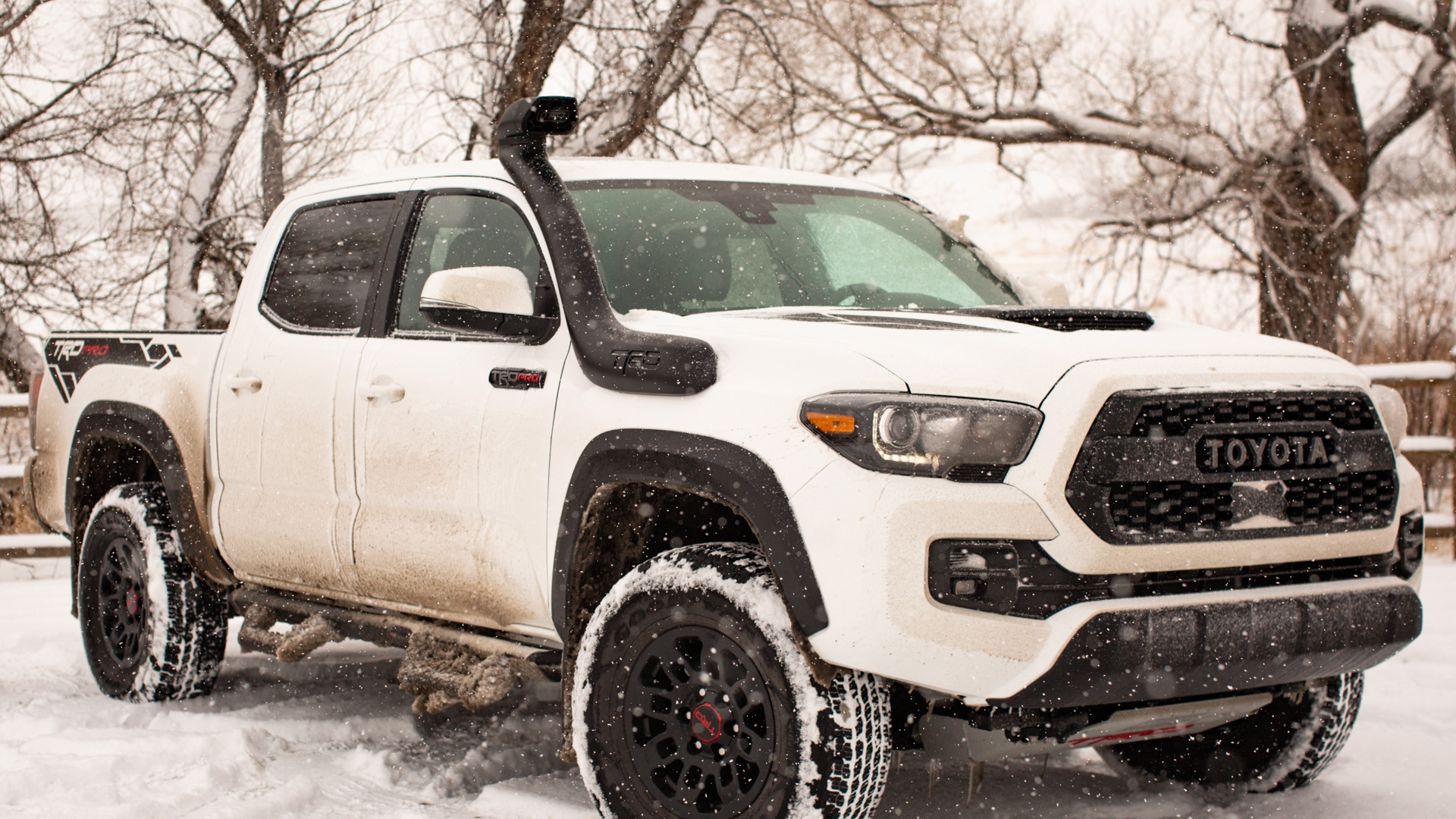 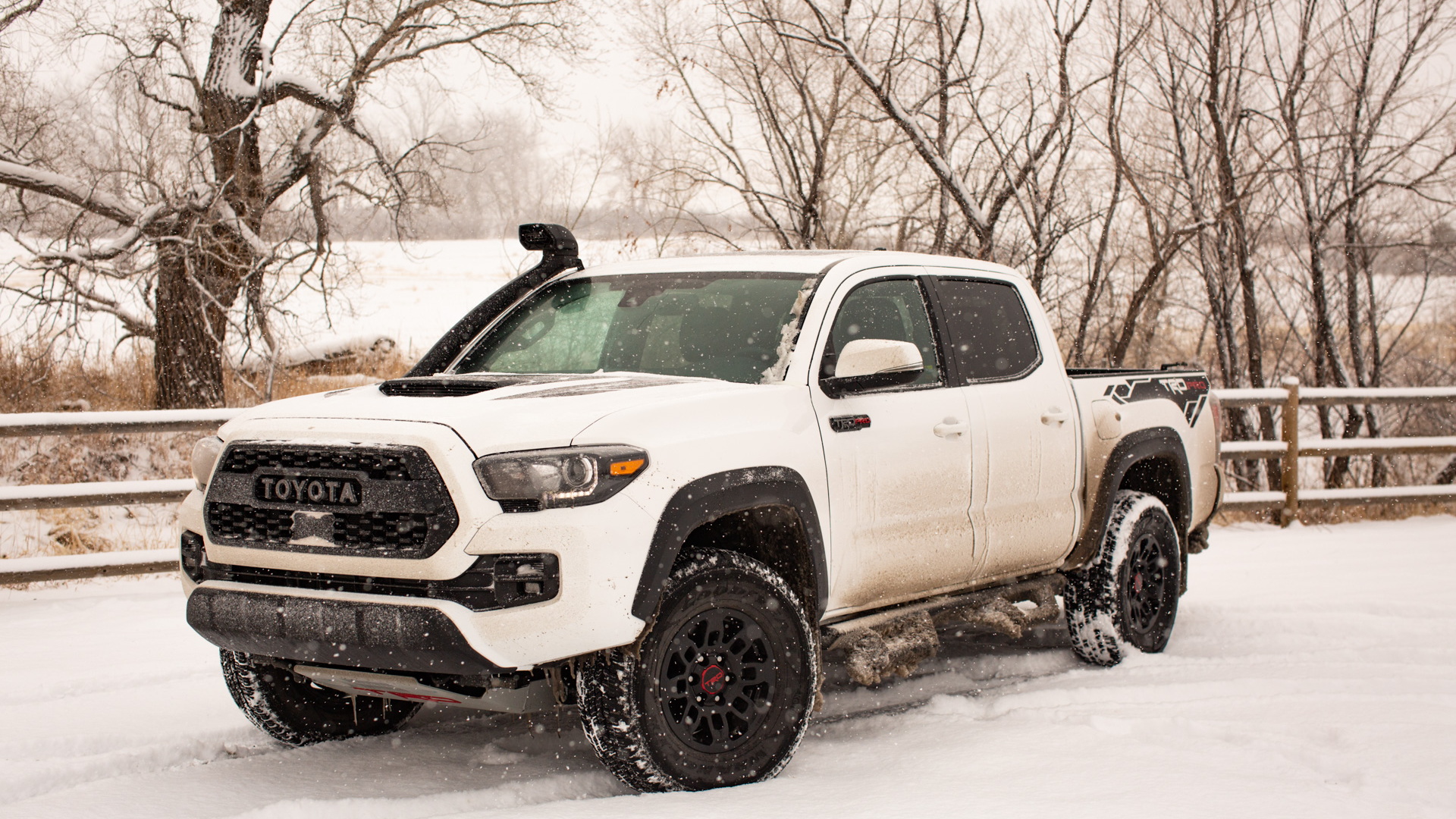 Twenty minutes from my front door is nowhere. And that’s somewhere I want to be.

The greatest lie you’ll read in the next 10 seconds is that Denver isn’t a mountain town, the sun doesn’t shine here, everything you’ve heard about moving here is wrong.

READ MORE: Into the muck: A day with the 2019 Toyota TRD off-roaders

The 2019 Toyota Tacoma TRD Pro is the escape vehicle I need to the mountains today. Thanks for coming, folks, but I need to get away.

I’m upfront with my bias for Tacos: Formative years for me were spent sloshing around in my big brother’s 1996 Tacoma, extended cab, red, 5-speed, gutless and perfect.

Not much has changed in more than two decades. That’s good or bad, depending on who you ask.

Our first taste of the 2019 Tacoma TRD Pro was in the 2017 version when we declared it an “everyman’s Raptor.”

That’s truer than the dirt I dug up in the high hills, south of Denver. I dug up some more interesting bits, too:

Among rough-and-tumble pickups that double time as passenger paint shakers, the 2019 Toyota Tacoma TRD Pro is comfortable around town.

At speeds slower than 50 mph, the Fox shocks and tall tires soak up what the chassis can’t, and the typical Toyota ride quality shines (read: it’s easy to drive). Speed up and the TRD Pro bucks a little at highway tempos and its trucky off-road bent begins to bleed into the cabin.

The optional desert air intake—Toyota insists it’s not a snorkel—drones at highway speeds, too.

Among off-road trucks, only the Colorado ZR2 rides better on the highway than the Tacoma TRD Pro, thanks to its Mulitmatic shocks with variable damping, and probably, magic.

...but not comfortable in the places it needs to be

No tilt-and-telescoping steering wheel and no height-adjustable seats in a $50,000 vehicle; no kidding.

That’s something that Toyota’s fixing with next year’s Tacoma pickup, but that’s short change for this year’s buyers.

For now, tall drivers will struggle to find a good seating position, and short people should sit only in the rear seat, please.

Premium JBL audio finally found its way into the cabin and it fills the four-door pickup with good tunes that our last tester lacked; two USB ports and a wireless smartphone charger were common-sense additions.

The $725 desert air intake has a $7 secret: it doesn’t like automatic car washes.

Disassembling the top that can be damaged in car washes doesn’t take long, but I’m not sure I’d remember to do it every time after a long day of mud-plugging.

We griped last time that the hides in the TRD Pro didn’t feel up to snuff. Compared to other leather seats, they don’t.

However, after a long afternoon on snowy trails, we appreciated the hard-wearing feel of the upholstery—it’s nearly vinyl.

Your new pledge name is “Stickers”

I love my friends who have tattoos—I have tattoos. The 2019 Tacoma TRD Pro I drove has many tattoos. Nothing says “I take myself very seriously” like high-contrast ink everywhere.

My TRD Pro tester showed up with a $699 sticker package that it wore worse than a Kid Rock concert tee in your wedding photos.

Like most other Toyota vehicles on sale, the 2019 Tacoma TRD Pro features automatic emergency braking, lane-departure warnings, and adaptive cruise control, which are all life-saving, superhero stuff.

Mud’s kryptonite for those sensors, unfortunately.

Toyota’s nerve farm is planted in the grille, the front lines for mud—dirt, snow, and sand, too. My first turns behind the wheel were in a snowstorm (precisely when I need the help). Getting rid of the error message for good required me to pull over and disable the system in the car’s menus.

Routing washers to the sensors would be expensive, but worth it for the rides to and from the trail.

Two-tracks, hard trails, and small forests make for ideal places to hide from the real world.

Ask me how I know.

The bad: Lacks interior comfort, expensive, a little over the top