Porsche will introduce a hybridized version if its staple 911 sports car, but don't expect it for at least another four years.

The 2020 911 Carerra models that debuted at the 2018 LA Auto Show will be at the forefront until Porsche adds hybrid technology no sooner than 2022, according to a report from Auto Express last Thursday. Retiring chief engineer, August Achleitner, said the hybrid model will be the next evolution of the 992-generation 911 and basically ruled out a plug-in hybrid powertrain. 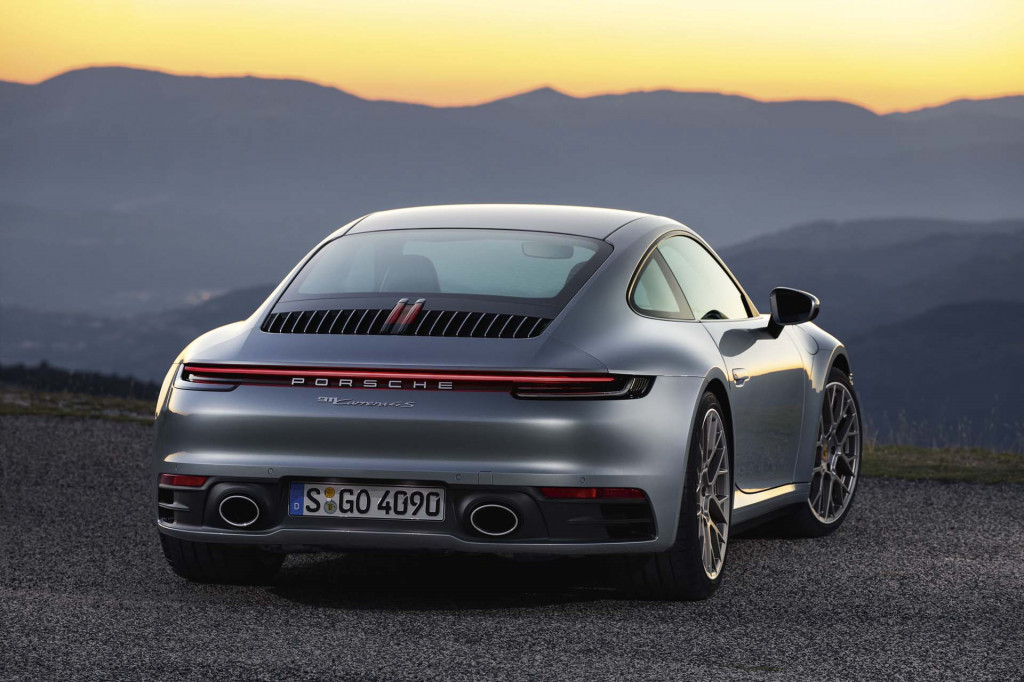 The 911 hybrid will focus on performance. Therefore, the hybridized model could use an exhaust energy recovery system and a battery pack to power the front axle. Achleitner said the car will be nothing like other hybrid models from the brand and instead it will be "like the 919 Le Mans car."

The four-year timeline falls in line with previous reports about a potential 911 hybrid. At one point, Porsche wanted to introduce the technology for the outgoing-generation 991 car. But, weight and other variables pushed it back to the 992-generation. The newest sports car rides an evolution of the 991 platform, but it has been modified to handle hybrid components. Porsche previously said a 911 hybrid would be the "best 911 ever." 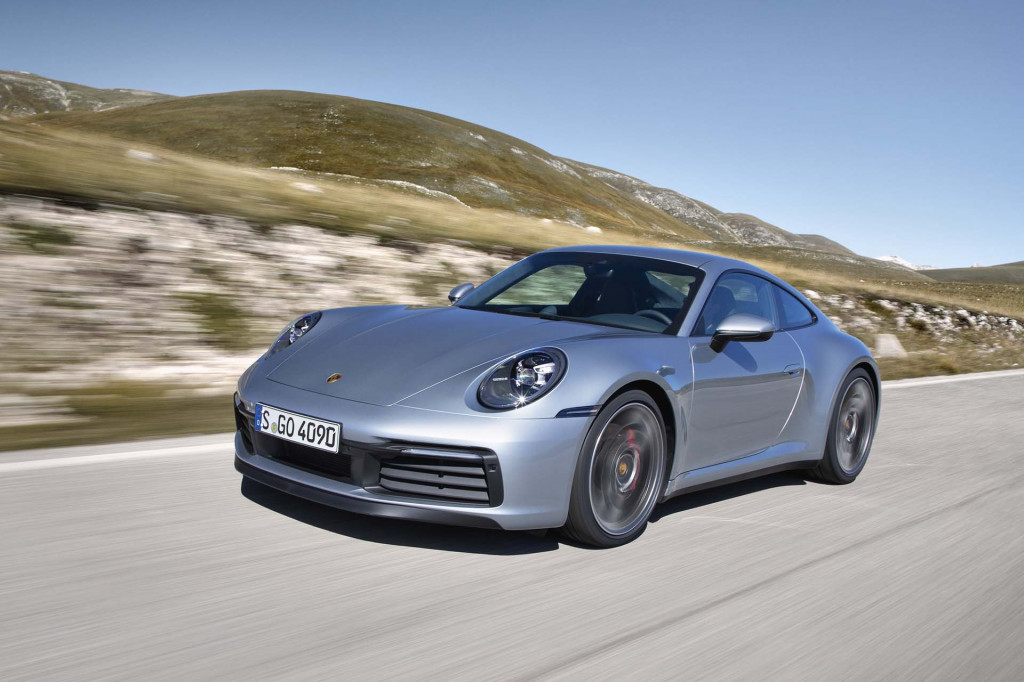 But, the strategy isn't cast in stone yet. Sources told the publication that it's unclear if there will be one or two hybrid variants. The two-hybrid strategy would create a mid-range 911 hybrid to sit alongside the Carerra models. Another would become a range-topper alongside the 911 Turbo. Allegedly, the idea of a high-end 911 hybrid hasn't sat well with everyone inside the German luxury and sports car brand.

To ensure Porsche doesn't alienate its core consumer base, the 911 GT3, GT3 RS, and GT2 RS models are not up for hybrid consideration. Instead, they'll stick with internal-combustion engines exclusively, per the report.