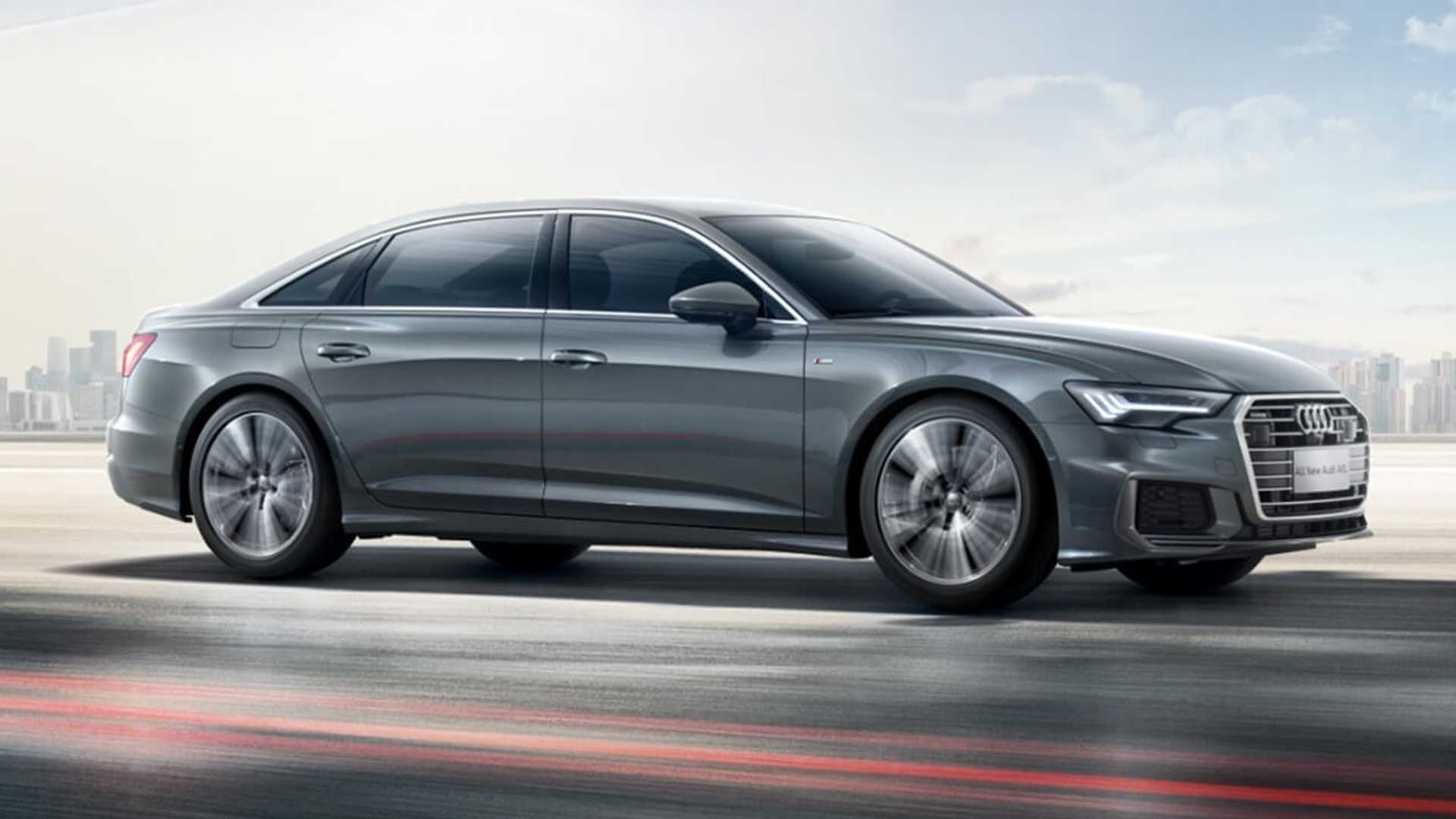 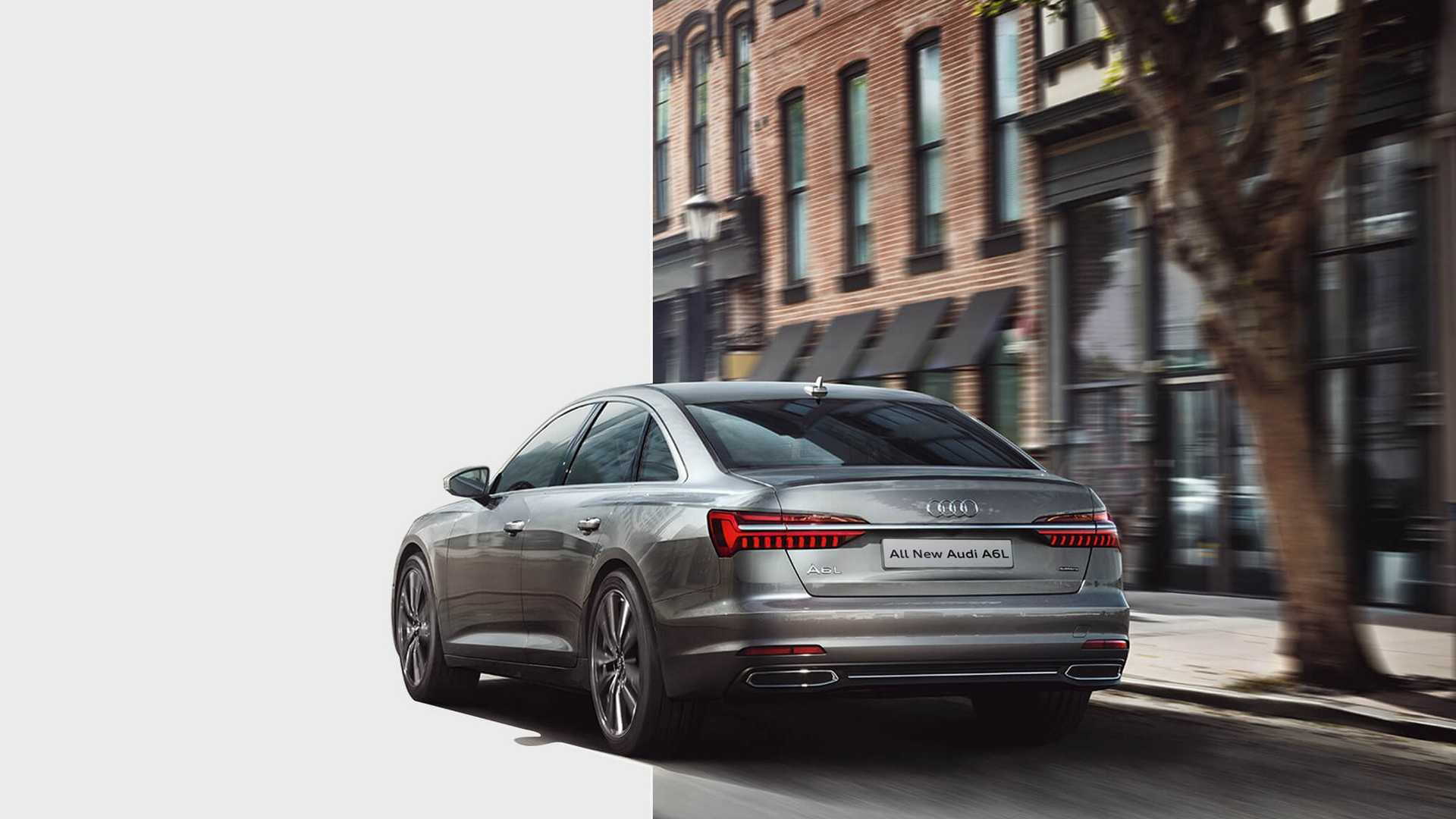 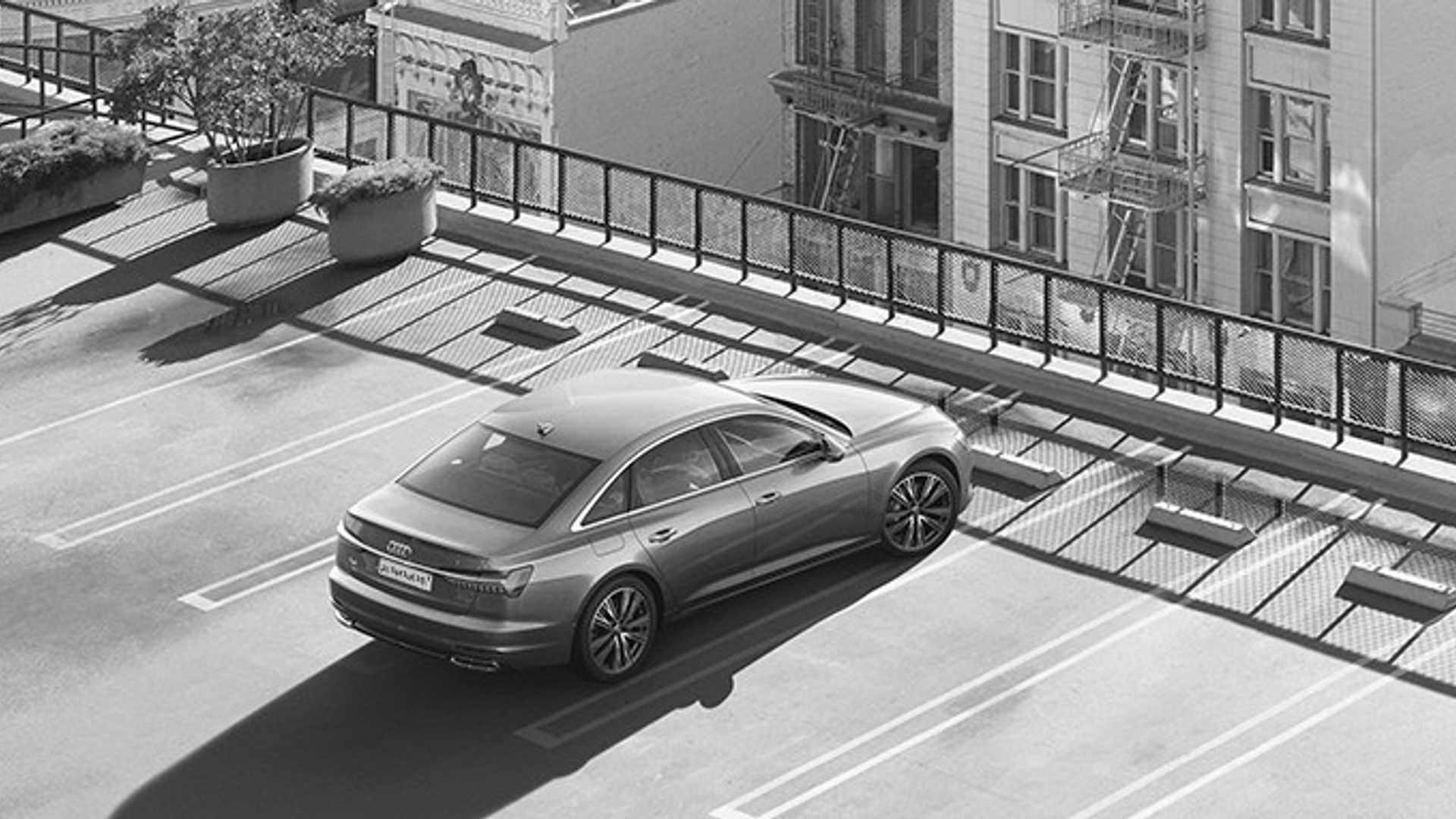 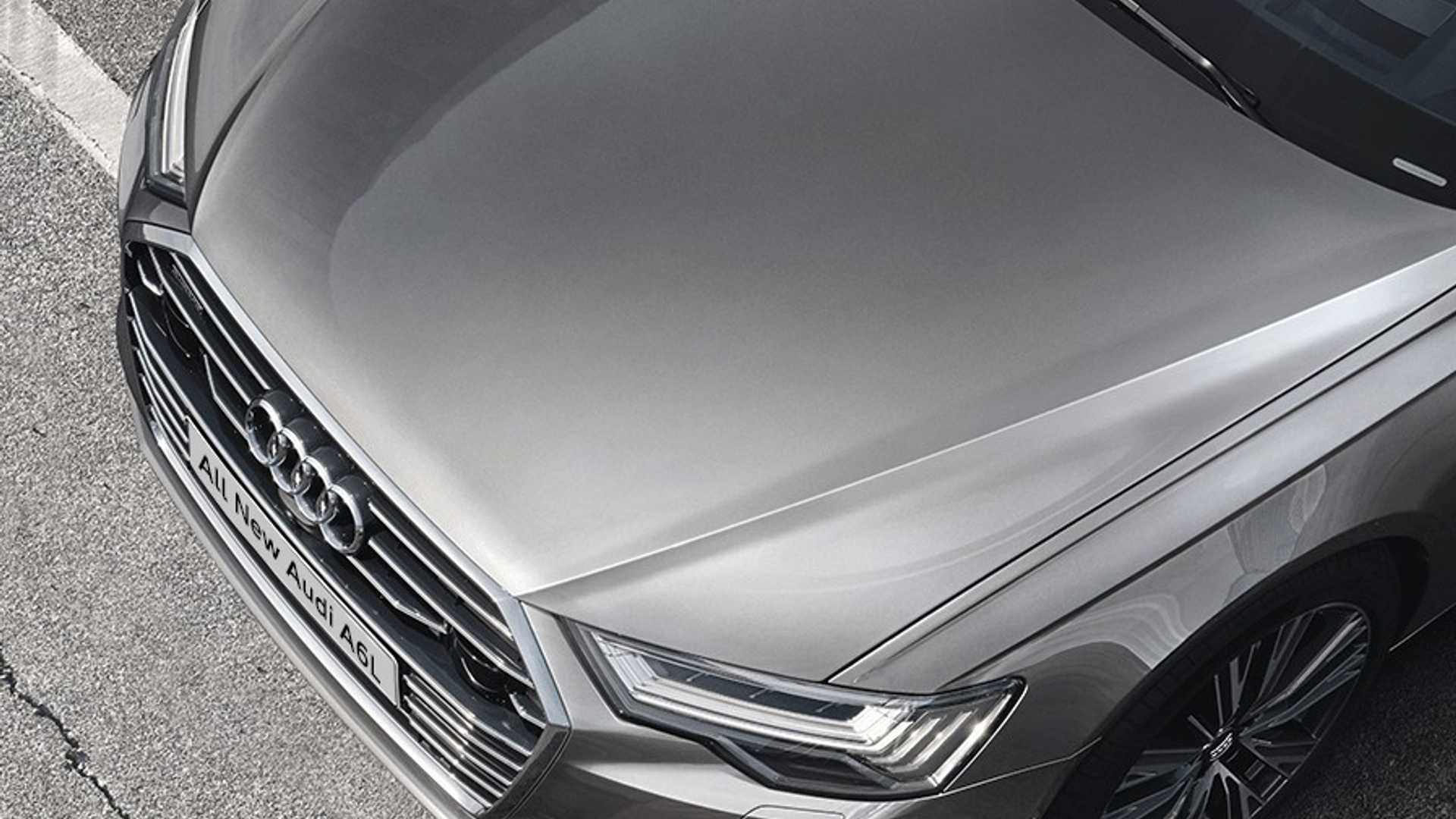 Audi on Friday unveiled the stretched version of its redesigned A6 at the 2018 Guangzhou auto show in China.

Known as the A6 L, the car is destined to be sold in China only. It's also built there, with its production handled by Audi's joint-venture partner in China, FAW Volkswagen.

Unlike many stretched models, Audi designers have managed to maintain the handsome proportions of the standard A6 on this A6 L. The wheelbase now measures 119 inches compared to the stock A6's 115.1 inches, with the extra space benefiting passengers in the rear.

According to Motor1, the A6 L will be offered at launch with a 2.0-liter turbocharged inline-4 delivering outputs of 190 and 224 horsepower. A new A6 L e-tron plug-in hybrid will likely be added at some point to fill the void of the previous generation's plug-in hybrid option.

Here in the United States, the A6 is currently available with a 3.0-liter turbocharged V-6 and mild-hybrid system good for 335 horsepower and 369 pound-feet of torque. We should also see an A6 e-tron plug-in hybrid eventually, in addition to a sporty S6.

Because of congestion in many Chinese cities, the custom of having a personal driver is not uncommon as a way of relieving the stress. It's why having a big back seat is an important criteria for many Chinese buyers of means. Other stretched models Audi exclusively sells in China include an A4 L, Q2 L and Q5 L.