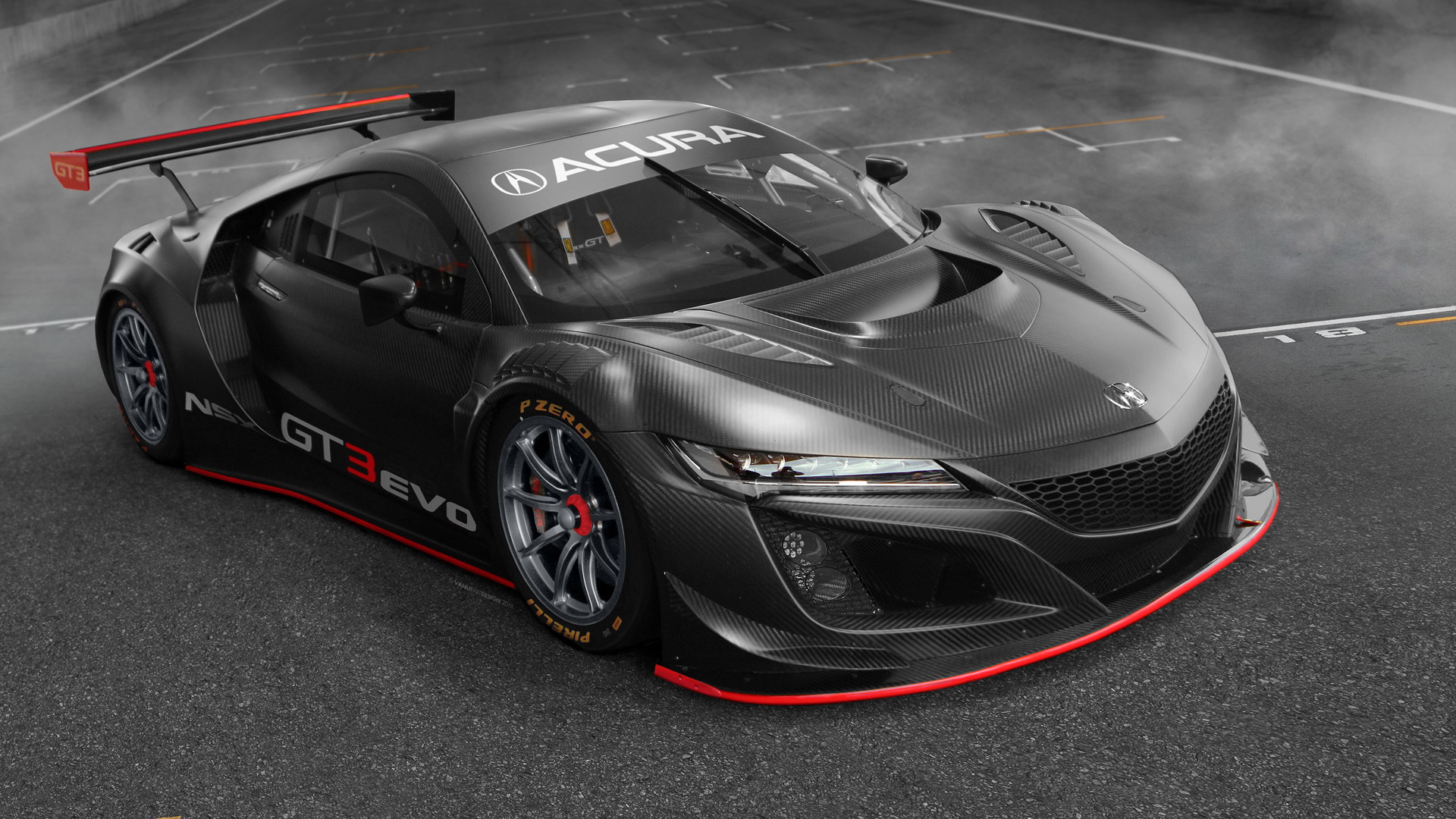 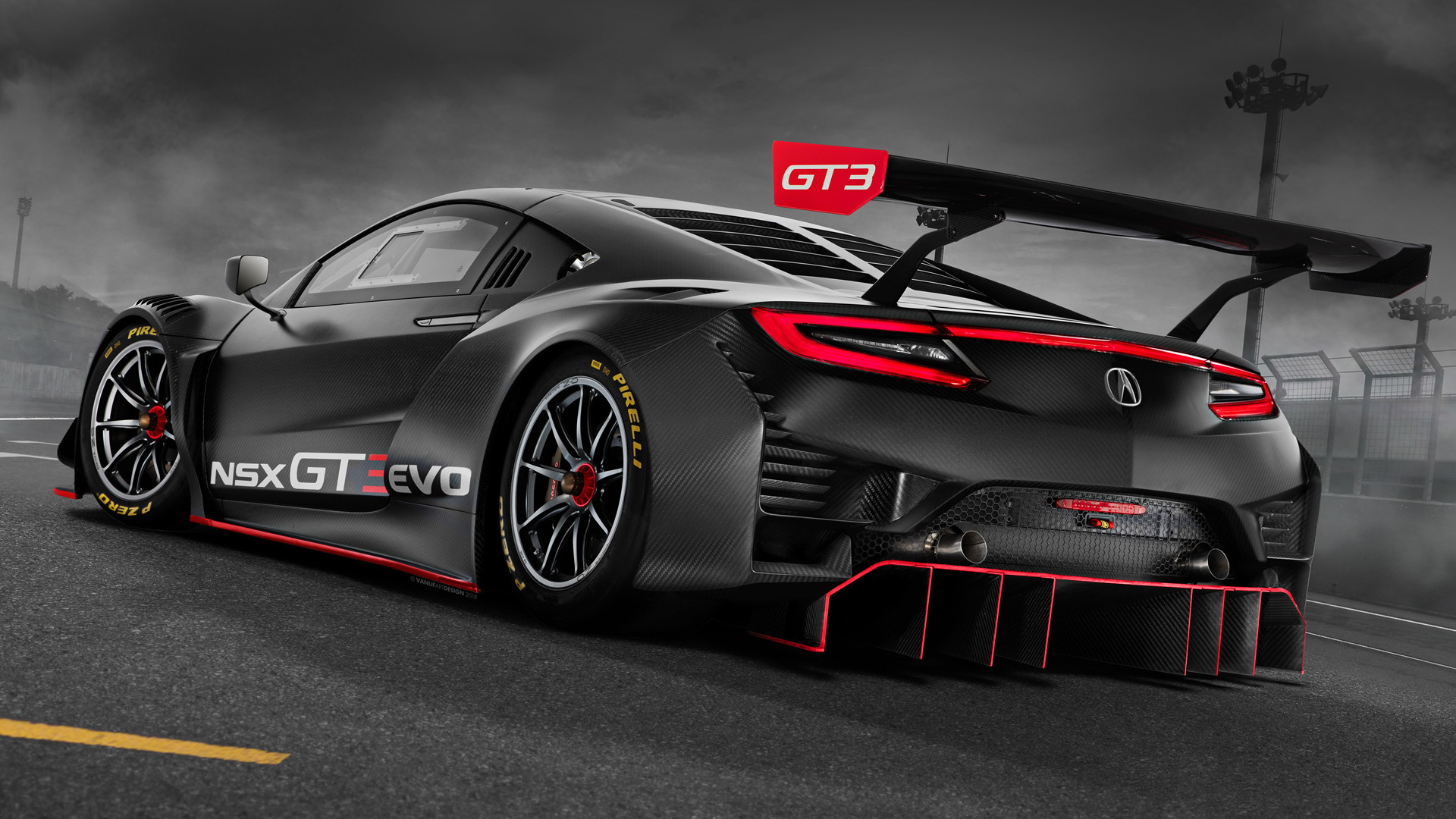 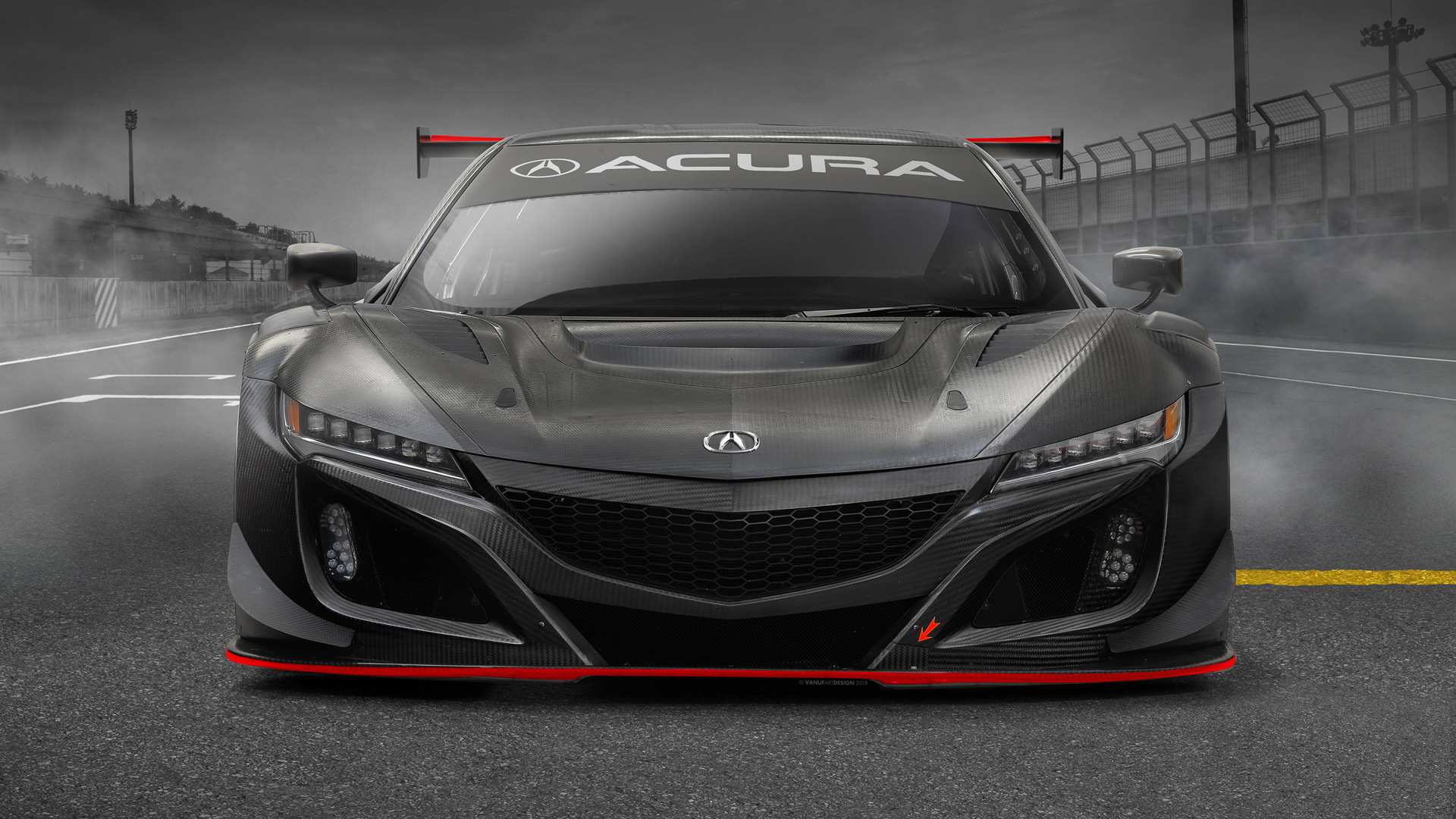 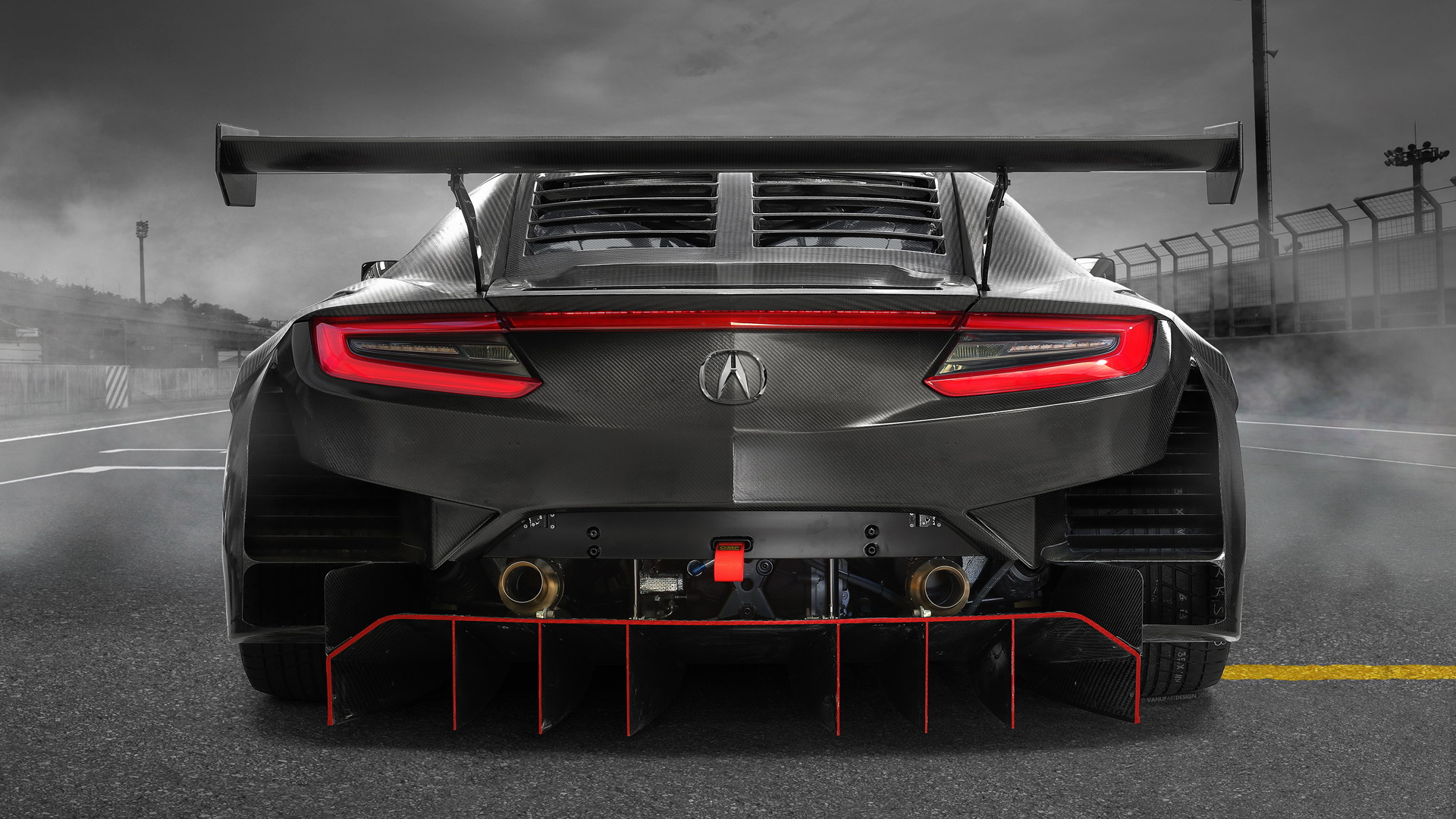 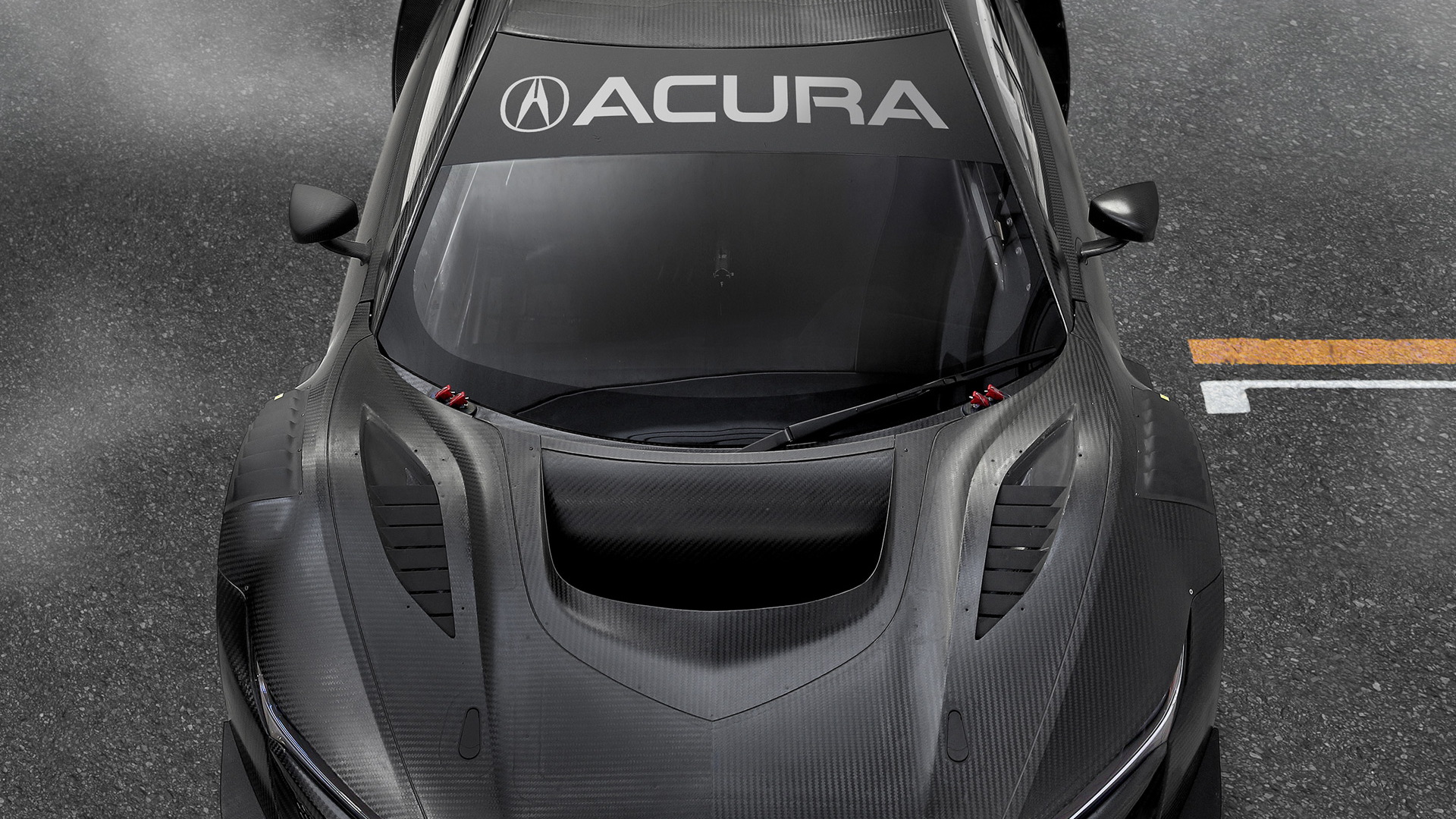 Acura's sinister NSX GT3 race car has come in for some updates and is now even faster and better handling than before.

The NSX GT3, as the name suggests, is designed for GT3-spec competition. It made its debut in the 2017 motorsport season and in a short time has proven to be a formidable weapon on the track.

The car is a multiple race winner in the WeatherTech SportsCar Championship's GTD class and is one of the main contenders for the Drivers', Teams' and Manufacturers' titles this season. It also has multiple wins in the Pirelli World Challenge and Super GT (GT500-spec).

The updated car is known as the NSX GT3 Evo and is being prepared for the 2019 motorsport season. Among the updates are revised bodywork that includes a new front splitter, diffuser and rear fascia designed to reduce drag and thus enable a higher top speeds. The new bodywork also improves cooling and handling at the limit.

The powertrain, a 3.5-liter twin-turbocharged V-6 related to the unit in the road-going NSX, features new turbochargers and boost control, which Acura said helps to improve throttle response as well as fuel economy. The transmission remains a six-speed sequential unit.

The final updates include improved hardware and calibrations for the anti-lock braking system, and an upgraded Bosch display and data-logger.

For teams already running an NSX GT3, an upgrade package will be offered that will add many of the updates featured in the Evo version.

All NSX GT3 race cars originate at Acura's Performance Manufacturing Center in Marysville, Ohio, where the road cars are built. Final assembly of the race cars is handled by JAS Motorsport in Milan, Italy, however.