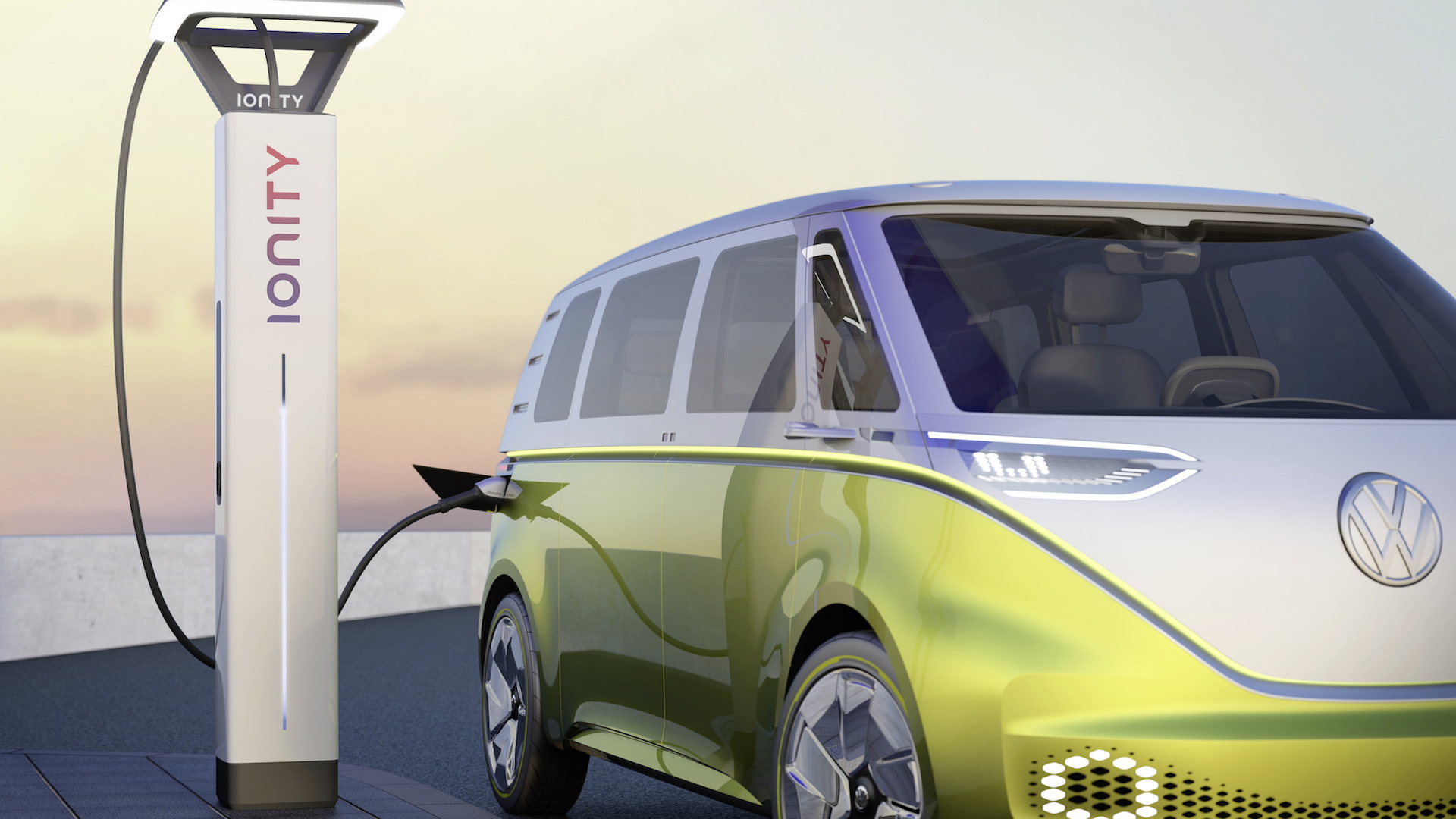 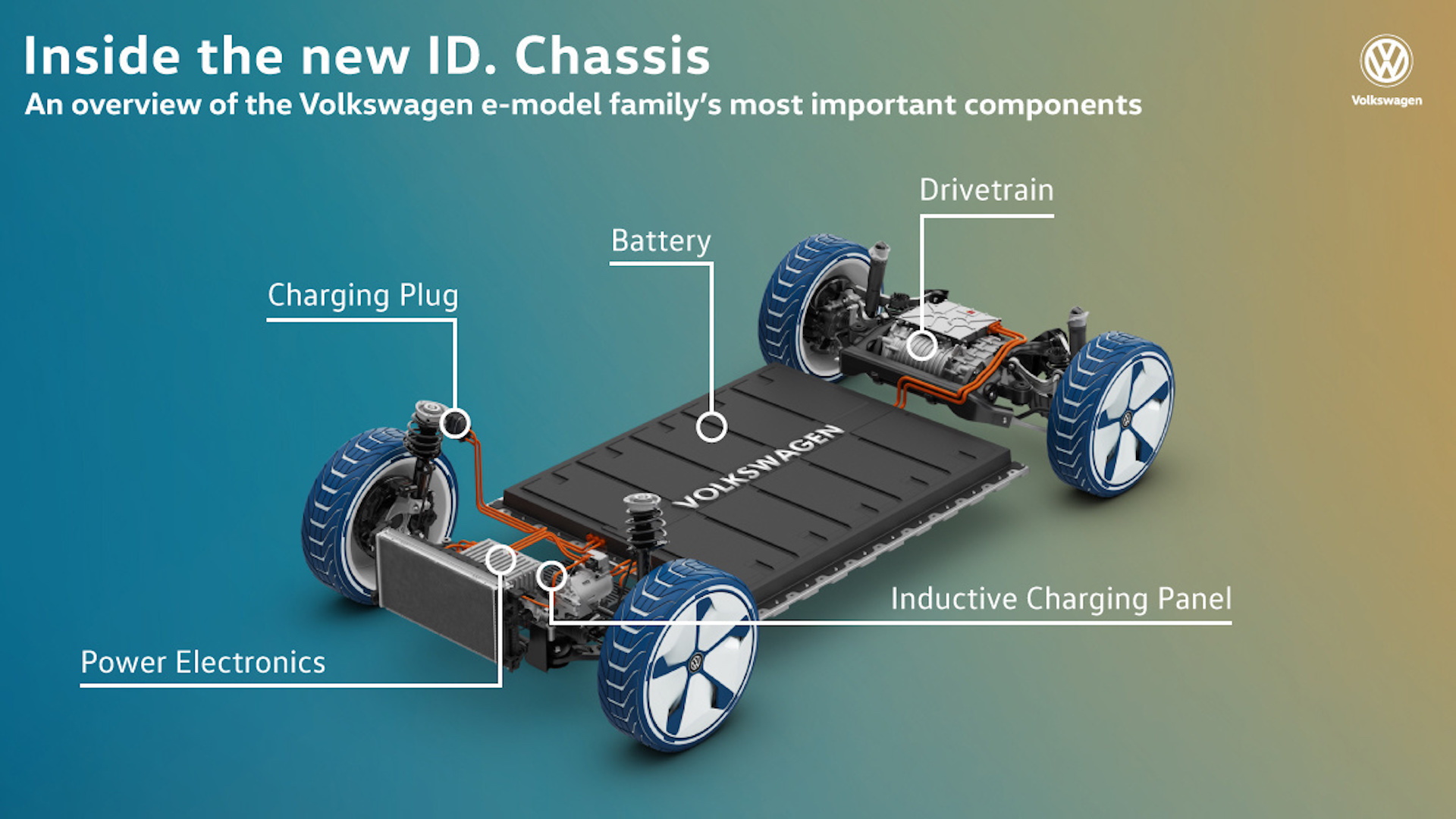 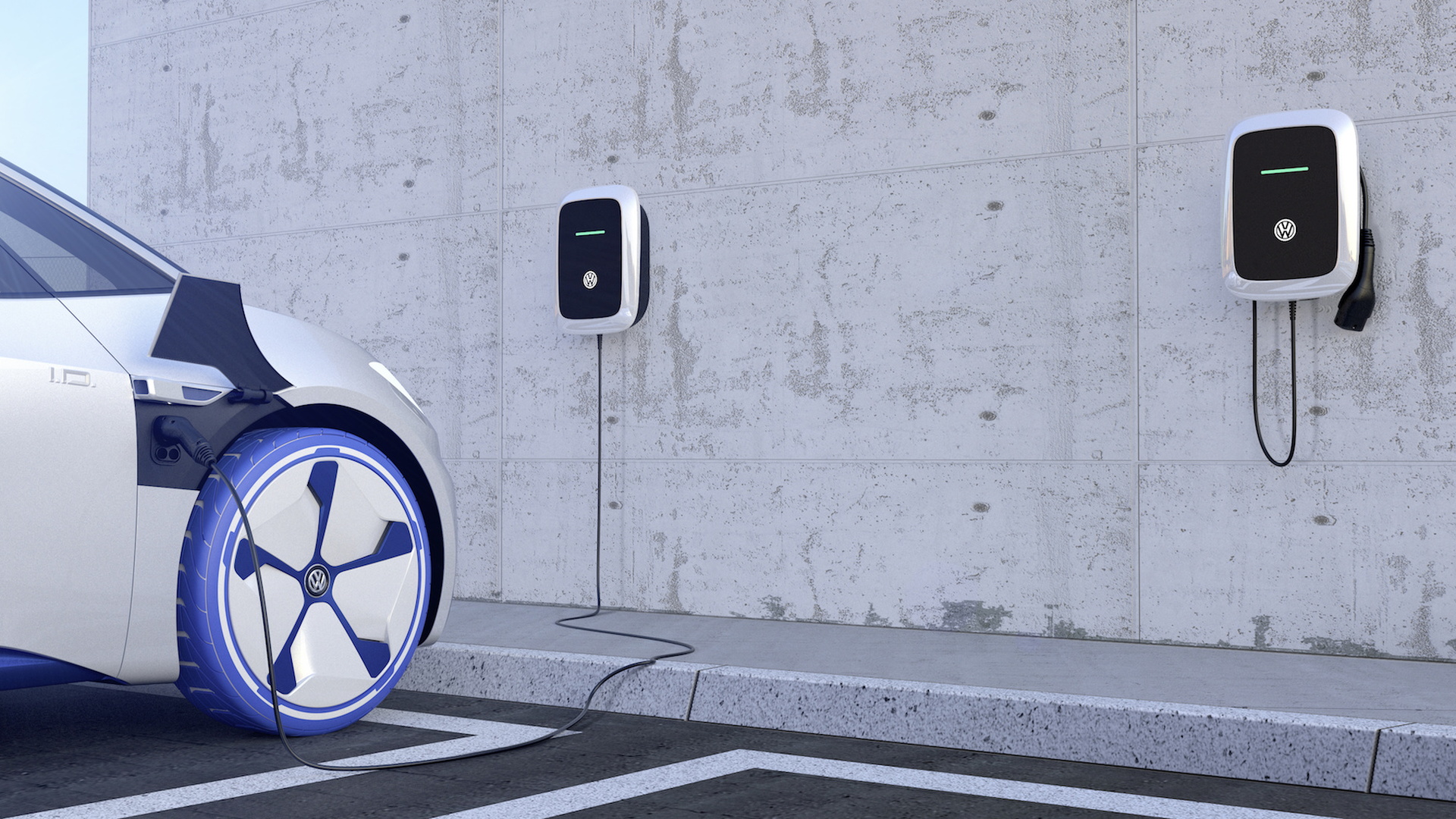 On Thursday, VW said it's working to accelerate its electric-car plans as it prepares to roll out its first ID electric vehicle, the ID hatchback for Europe, followed by an ID SUV. The automaker said it expects 100,000 of the 150,000 electric cars sold in 2020 to be made up of both the ID and ID SUV. The accelerated timetable comes as more aggressive emissions and fuel-economy regulations take hold in Europe and China.

The automaker said its global scale will ensure every ID model will be affordable as VW intends to make electric cars truly attainable for the masses—a real alternative to a traditional car powered by an internal combustion engine. Volkswagen Group is sinking nearly $7 billion into electric vehicles.

"The ID will prove to be a milestone in terms of technological development," Christian Senger, Head of the Volkswagen E-Mobility product line, said. "It will be the first fully interconnected electric vehicle that is 100 percent suitable for day-to-day use, and millions of people will be able to afford it."

VW has already shown four electric-car concepts: the ID (hatchback), ID Crozz (crossover SUV), ID Buzz (modern minibus), and ID Vizzion (sedan). The company added—without confirming production of each concept—technology for future vehicles based on the concepts has already been completed and VW has signed contracts for battery suppliers.

Each model will ride on VW's MEB platform, developed specifically to package electric cars for utmost efficiency and scalability. The company noted that its modular battery pack will support driving ranges from 200 to 340 miles. VW added that it's been able to increase the charging capacity to up to 125 kilowatts, a figure mass-market electric cars haven't achieved just yet.

By 2022, VW will have 27 electric vehicles on the MEB platform, likely spread across four brands: Volkswagen, Audi, Skoda, and Seat. Porsche continues to develop its own electric-car platforms, which will begin with the J1 architecture. The platform will debut with the Porsche Taycan, formerly known as the Mission E.