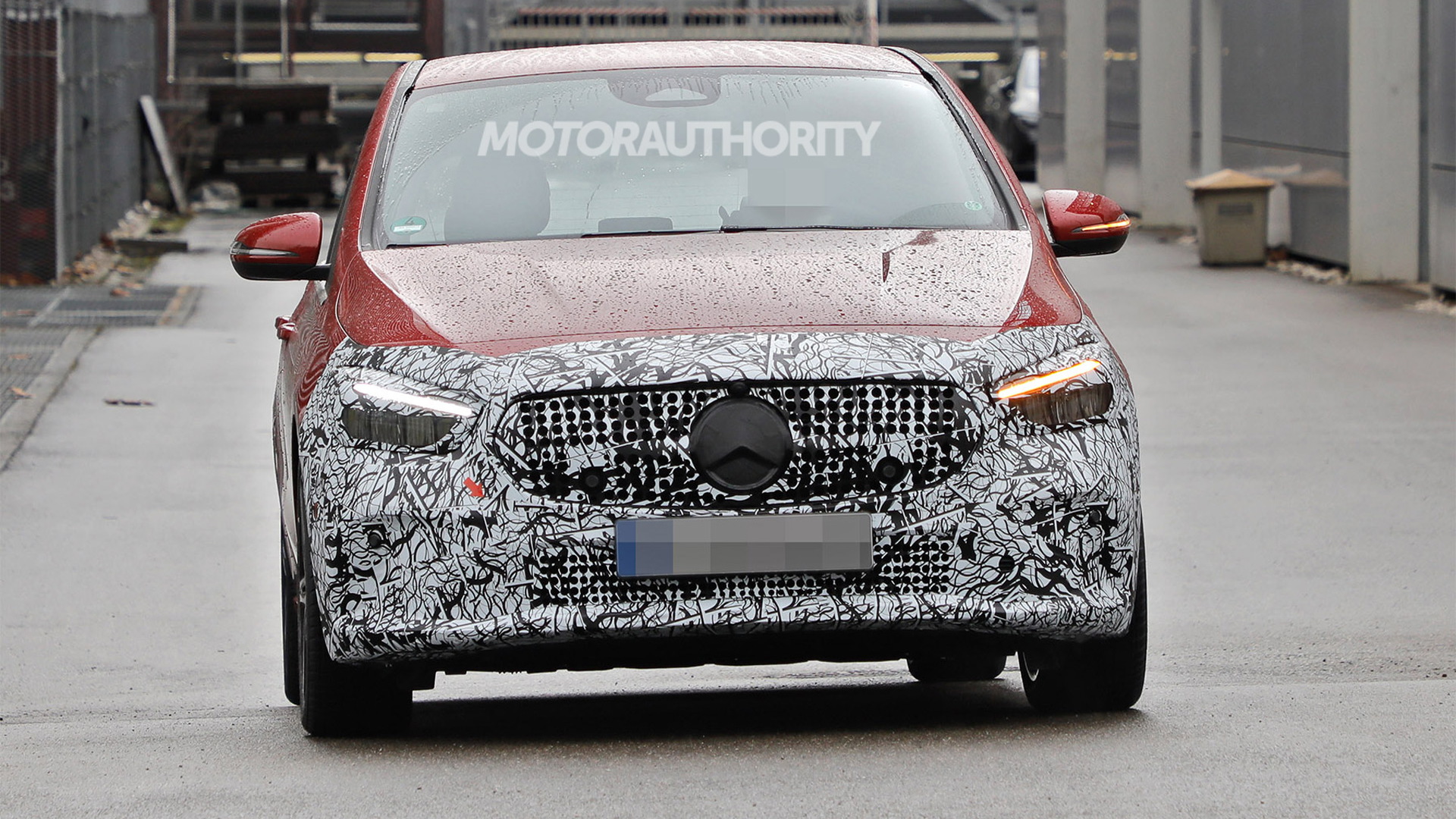 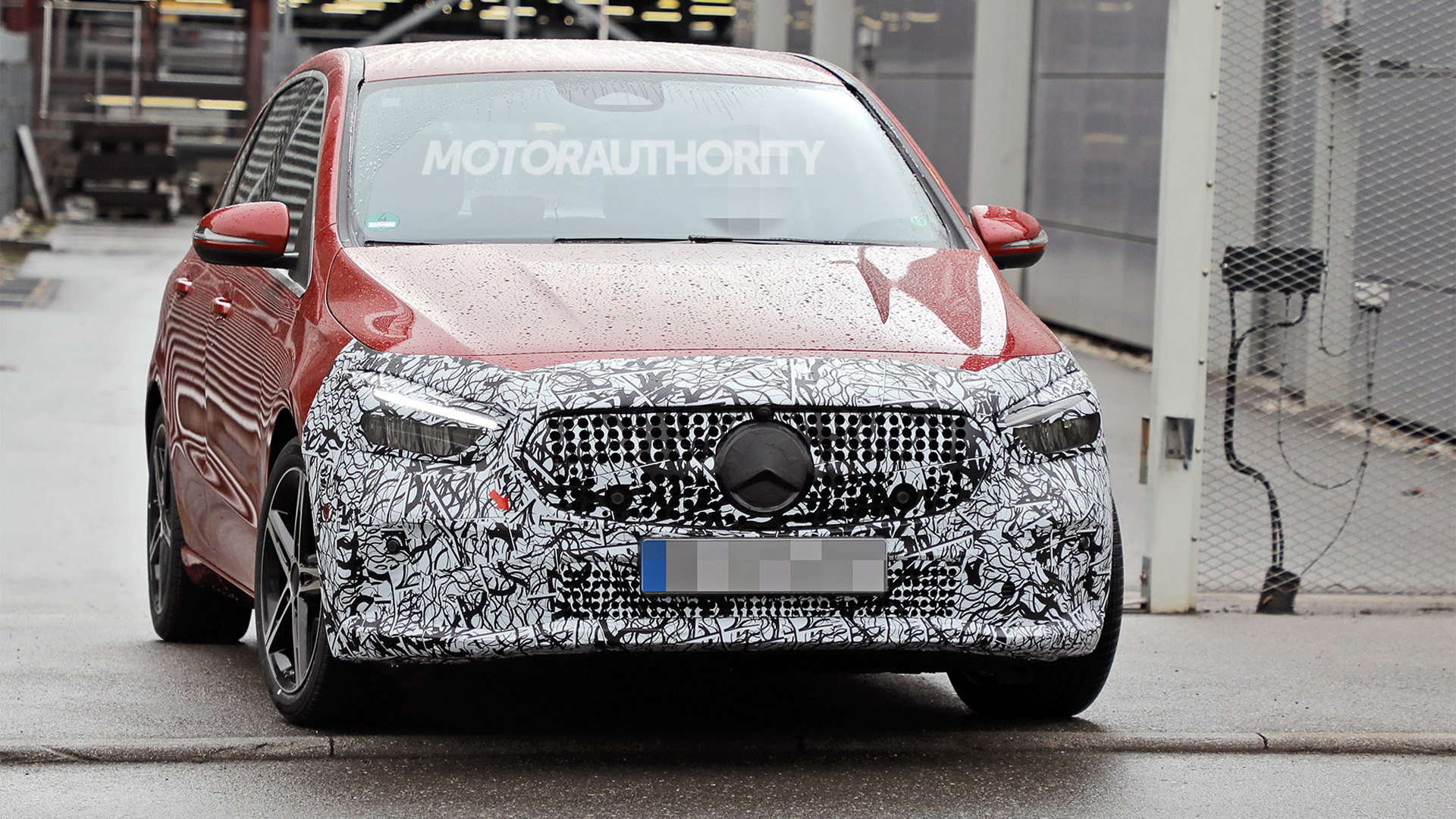 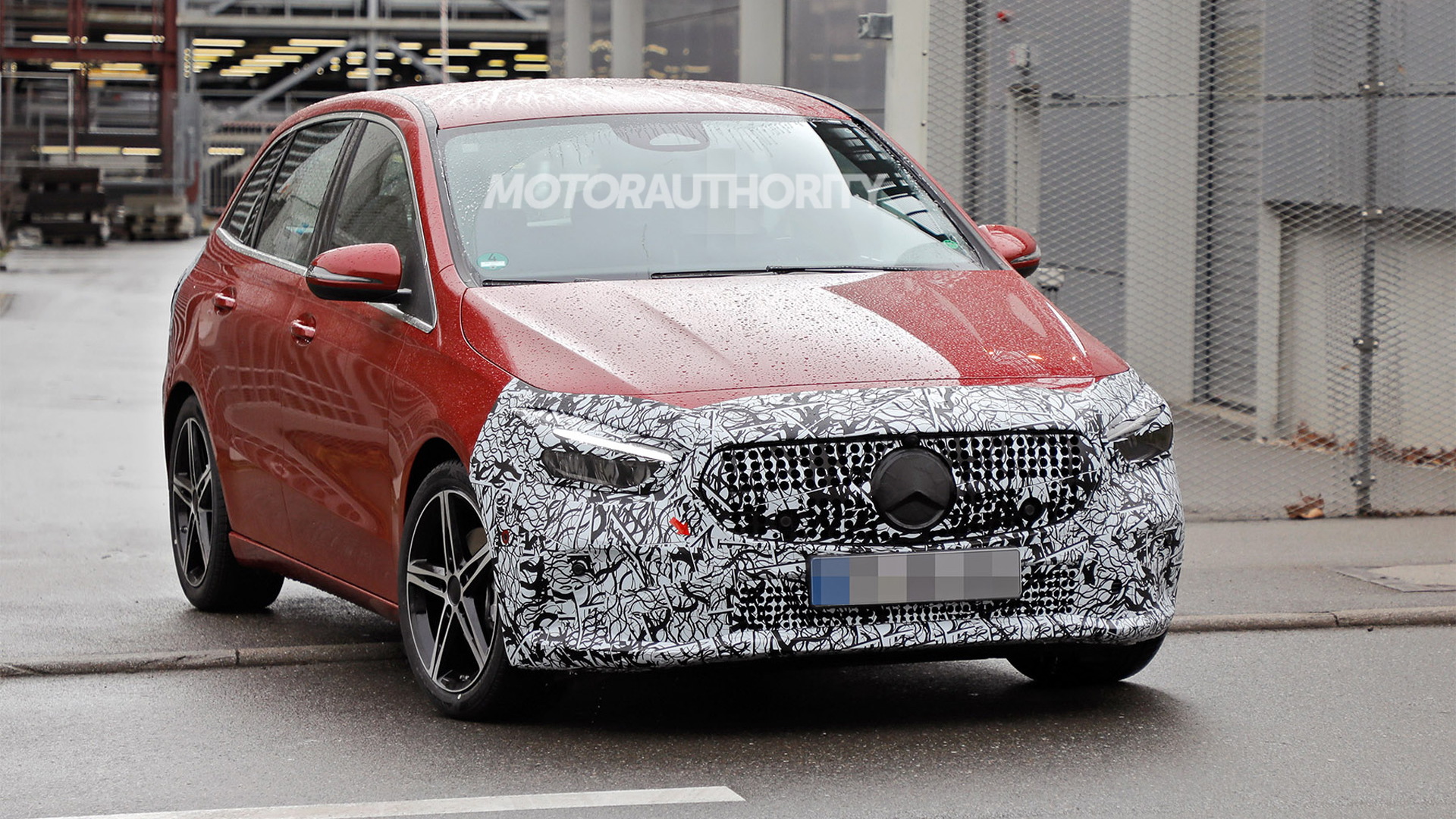 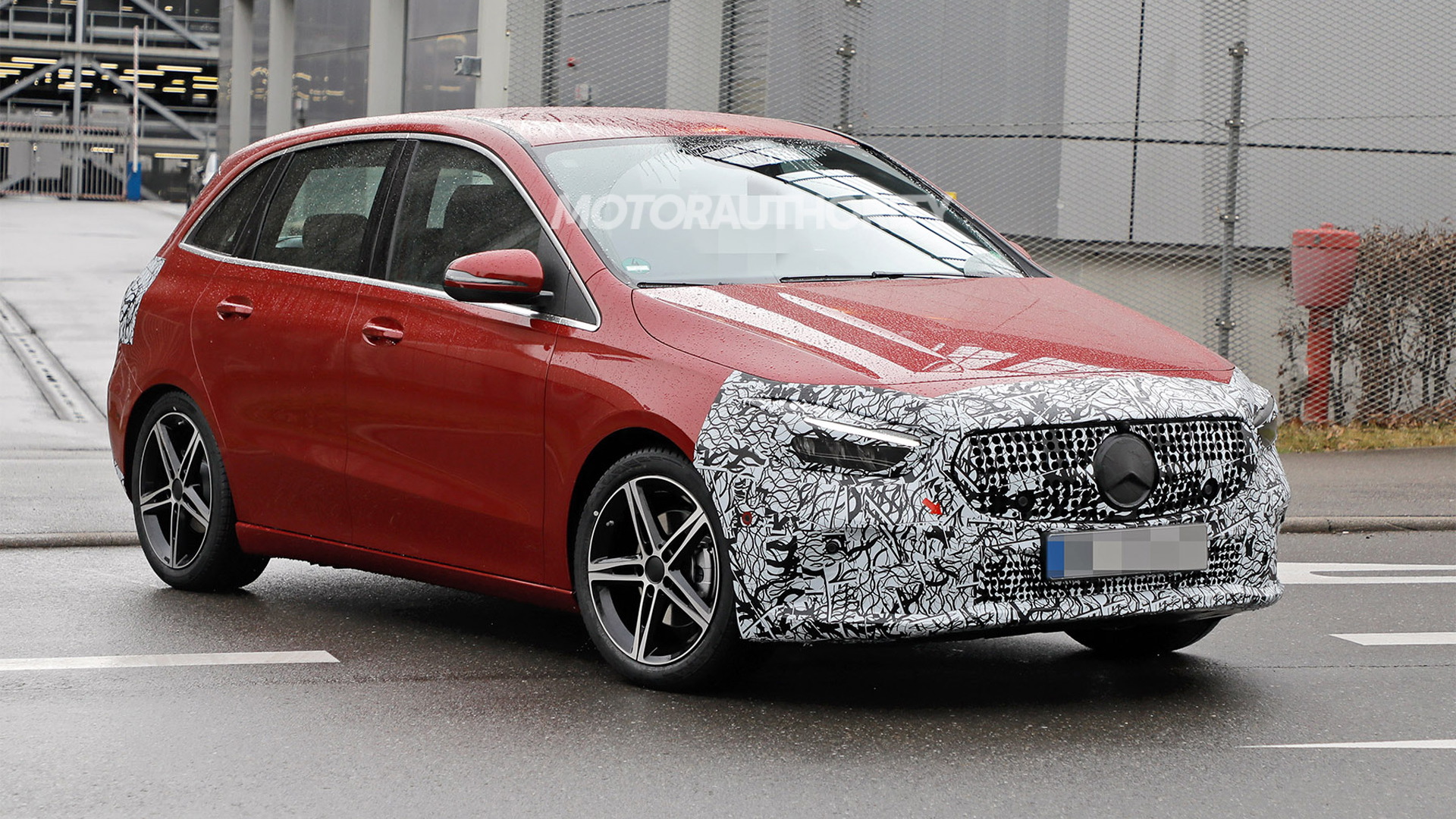 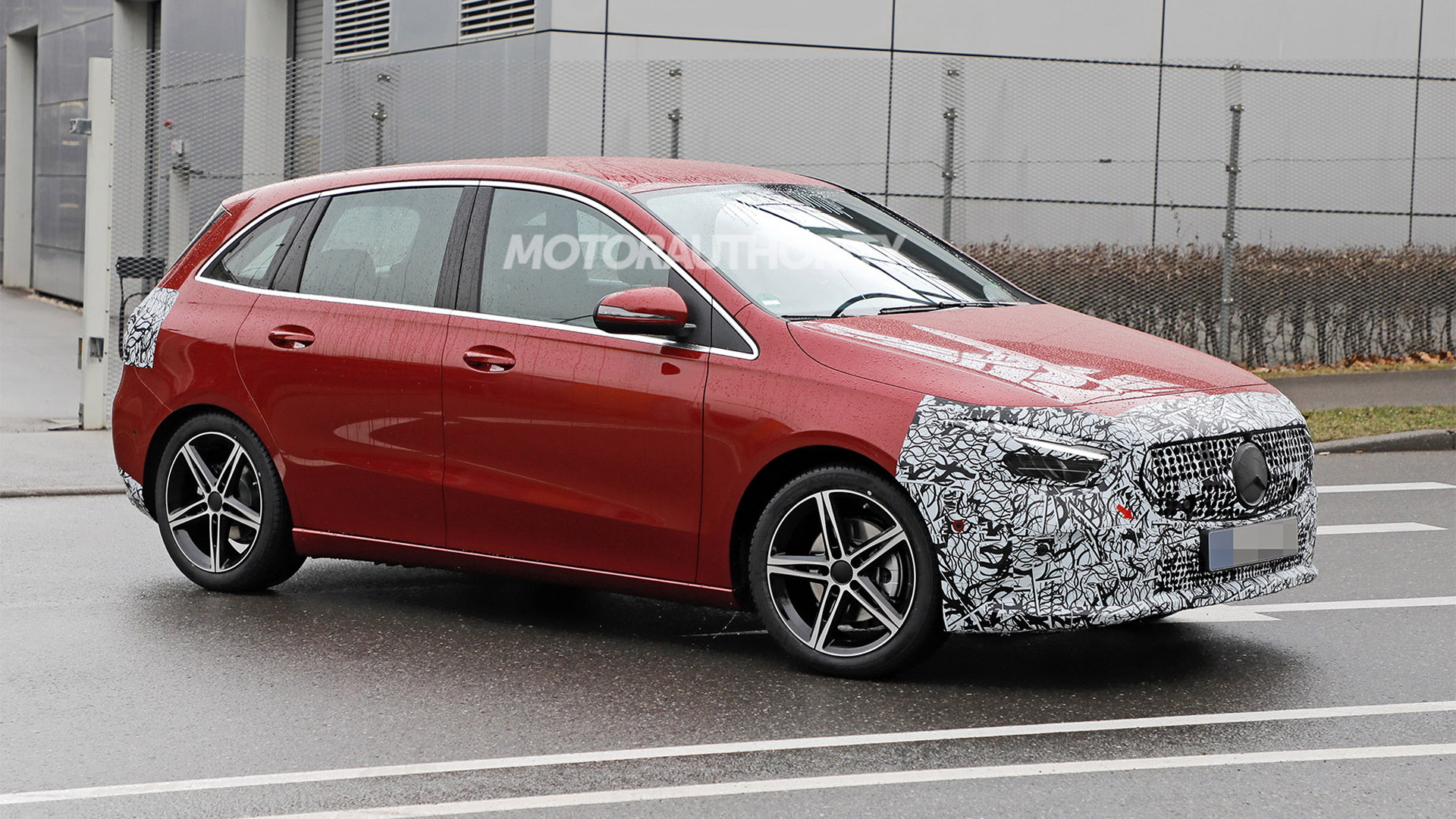 The Mercedes-Benz B-Class is about to come in for a round of updates, as evidenced by a prototype spotted near Mercedes' headquarters in Stuttgart, Germany.

The B-Class isn't sold in the U.S., but the compact minivan is closely related to the A-Class which get here in sedan guise. Updated versions of the A-Class sedan and A-Class hatchback are also out testing.

The current B-Class arrived on the scene in late 2018 and we should see this updated version make a debut in 2023. Don't look for it to reach U.S. showrooms. In fact, Mercedes plans to also drop the A-Class from U.S. showrooms after 2022. 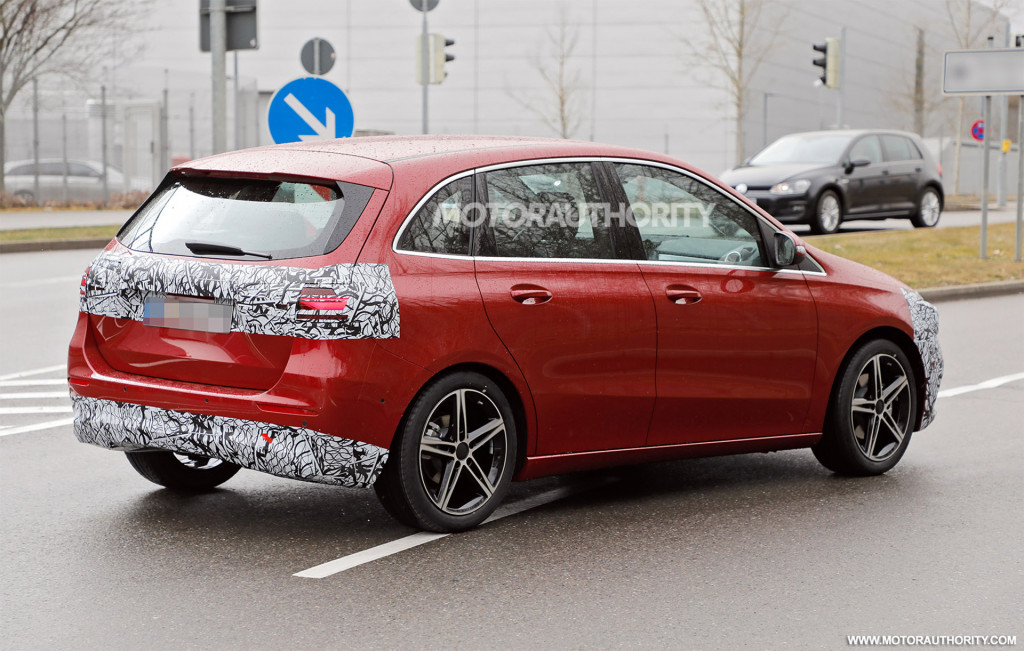 The B-Class prototypes are only lightly camouflaged, which makes sense for an update. There looks to be revised fascias at both ends, plus a revised front grille with a new mesh pattern and possibly a new Mercedes logo integrating some sensors.

It isn't clear what's planned for the lineup of 4-cylinder powertrains offered in the B-Class, but we could see some extra horsepower added. An available plug-in hybrid powertrain may also see a bigger battery added.

As for the long-term future of the B-Class, there's speculation the model will be discontinued after the current generation as Mercedes turns its focus to lower volume, higher profit margin vehicles. Demand for the B-Class has also fallen as more buyers turn toward compact crossovers like the GLA-Class and GLB-Class.